Earlier this month, a rumor suggested Mini was developing an all-electric version of its John Cooper Works GP. The project is reportedly in the prototype phase with no clear indication of whether it’ll enter production. However, a video previewing the BMW iNext appears to have teased the all-electric Mini JCW GP. Sketches of an aggressive-looking, yellow-and-black Mini are quickly covered by the artist when the camera gets too close.

Last month’s rumor said that the all-electric version would look very similar to the 2021 JCW GP, and it’s easy to spot the similarities between the sketched Mini and the real GP. Both feature aggressive fender flares and a sizable spoiler. Brief shots of the front and rear appear to show a closed-off grille, just like the all-electric Mini Cooper SE, and an aggressive rear diffuser without tailpipes. The sketched Mini also features vents in the fender flares, something the real JCW GP doesn’t have. 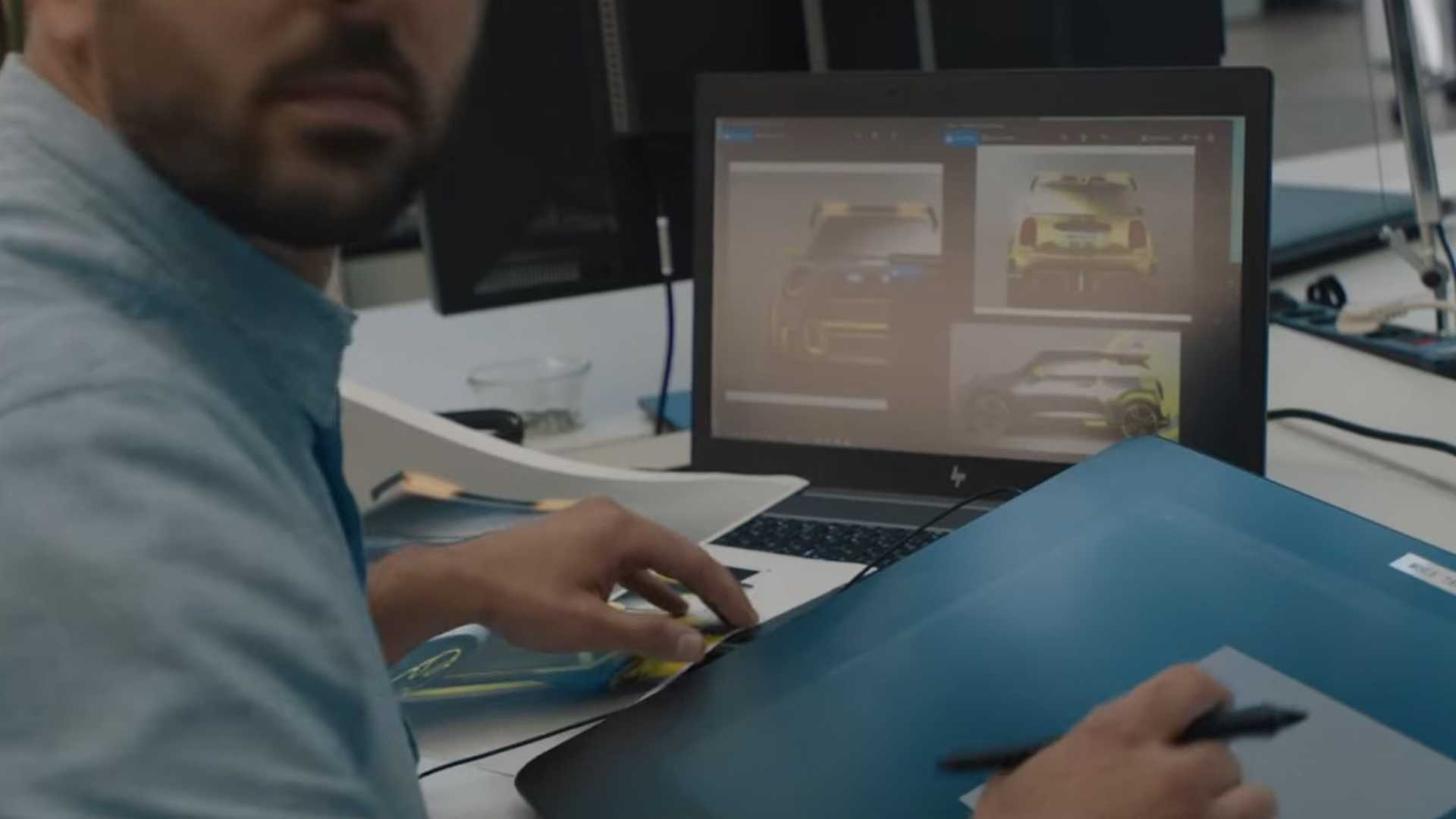 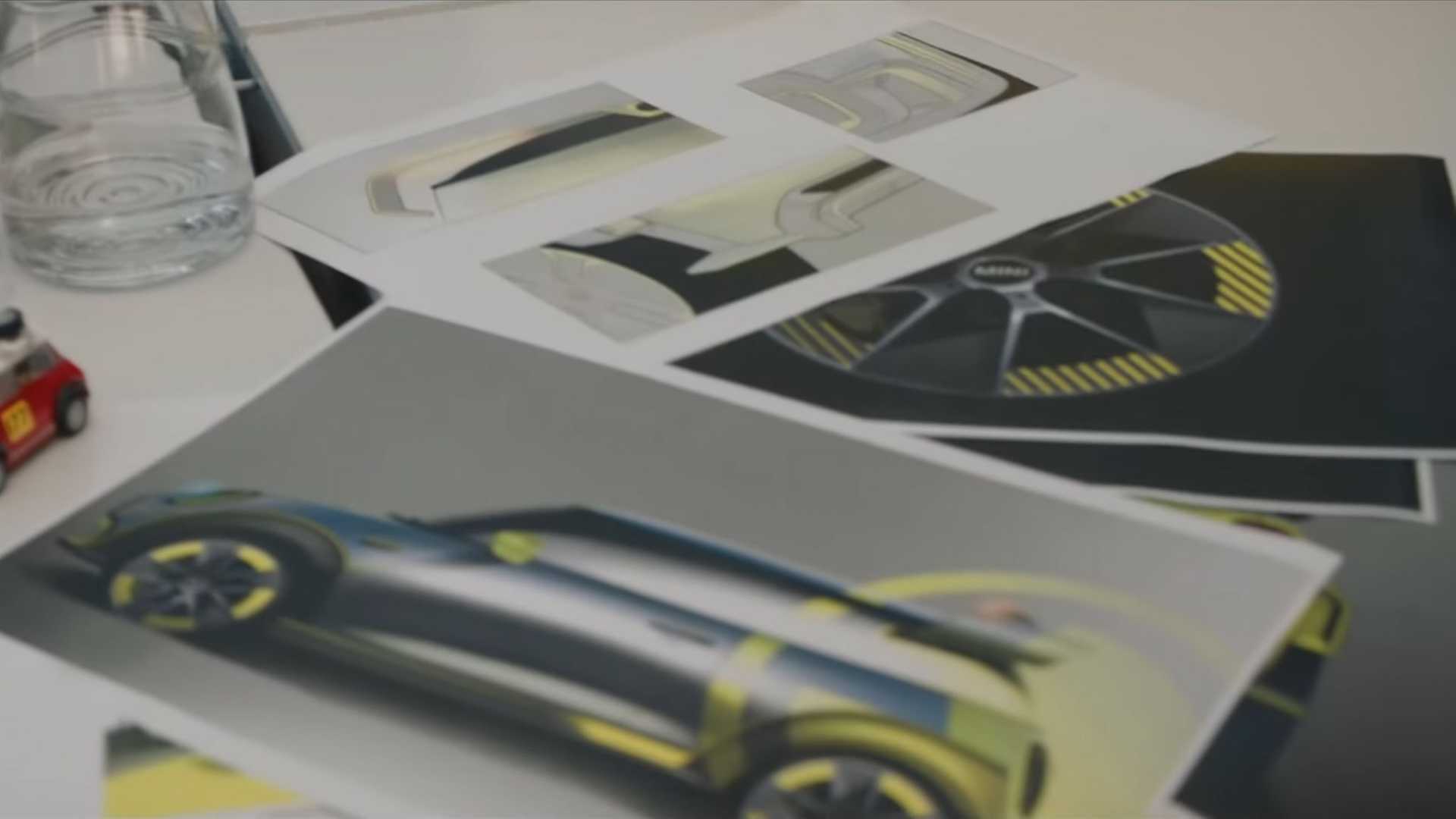 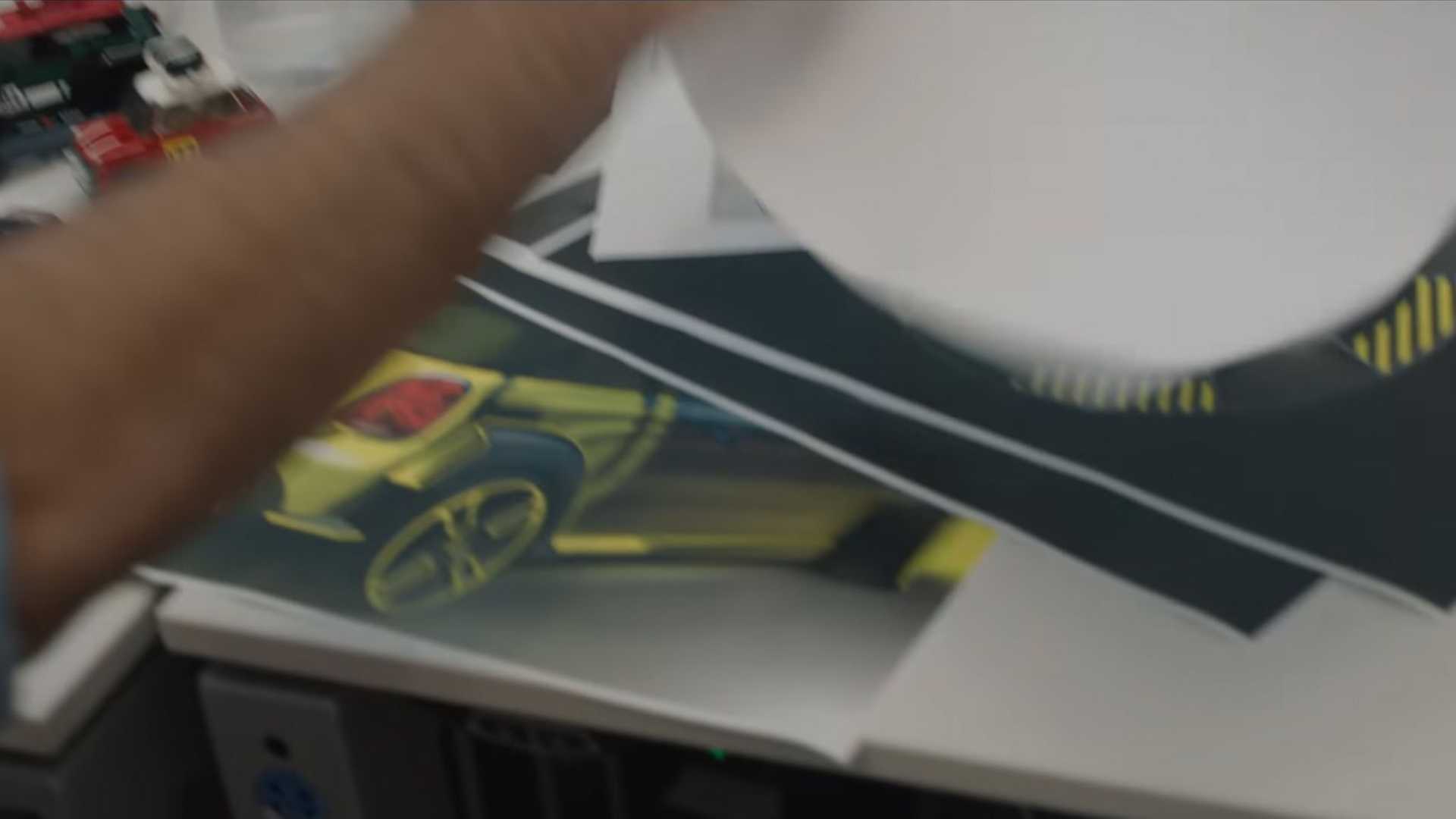 The GP moniker is reserved for Mini’s most potent models, so we’d expect an all-electric version to be no different. However, Mini’s powertrain of choice remains a mystery. The company could easily swap in the SE’s 184-horsepower (135-kilowatt) single-motor setup while upping its output. One issue would be the system’s small battery, which only provides the SE with 110 miles (177 kilometers) of range. Increasing its output would lower that, which is already a short amount of range.

The idea of an all-electric Mini is exciting. An electric motor’s instant torque would make the small car a thrill to drive, though there are hurdles with putting such a powertrain in a small car. Batteries are still heavy, and the range may be an issue.suffer if the car is tuned for performance. If the electric JCW GP enters production, we expect it’ll be a limited-run model, just like the regular gas-powered GP.