Under the New Drivers Act, motorists who get six or more penalty points within two years of passing their test get their licenses revoked. Offenders then need to reapply and are forced to pass both the provisional and practical parts of the driving test again to get back onto Britain’s roads. Statistics from a DVLA freedom of information request sourced from road safety campaigners Brake shows a total of 11,953 new drivers lost their licenses in 2018. When these statistics are averaged out over a calendar month, on average 33 new drivers lose their licenses every day.

Young drivers make up almost two-thirds of the statistics, with 62 percent of those who lost their licenses aged between 17 and 24 years old.

In this category, 19-year-olds topped the list with 1,649 getting their licenses revoked. 20-year-olds followed on 1,395, closely followed by 21-year-olds on 1,026.
The 17-24 age range is also responsible for nearly a fifth of all fatalities and serious injuries on the roads.

Road safety campaigners Brake have reacted furiously to the new data which they claim shows more needs to be done to keep young people safe.

Joshua Harris, Director of Campaigns for Brake, said: “It’s shocking that so many new drivers are racking up enough penalty points to have their licenses revoked so soon after passing their test, particular those in the 17-24 age bracket. 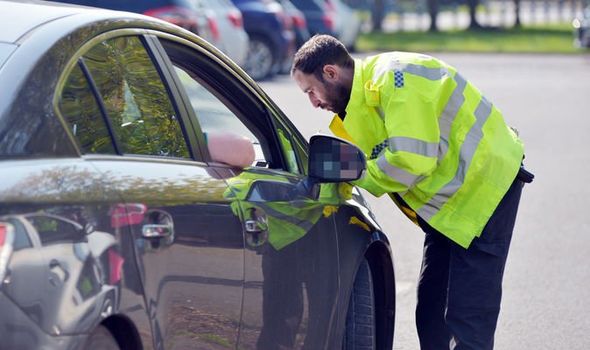 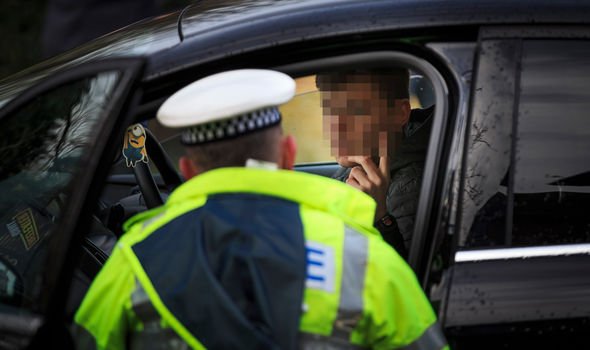 “It clearly demonstrates that we need to make our licensing system, more robust so that when a driver passes their test, they have all the necessary tools and knowledge to drive safely on all roads and in all conditions.”

The pressure group is now pushing for a Graduated Driver Licensing (GDL) scheme which they say would include a 12 month learner period followed by a two year novice period.

They say a novice period would allow new motorists to drive independently but would place restrictions such as a late-night driving curfew in an attempt to improve safety.

In 2018, Theresa May asked the Department for Transport to investigate a graduated licensing scheme.

The Government’s recent Road Safety Action Plan will look at limiting luxuries for less experienced drivers in their first months on the road. 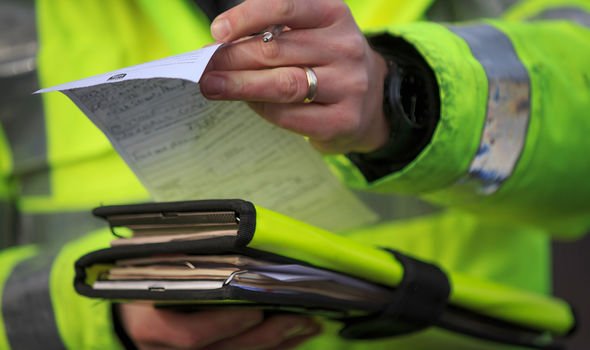 The body has also suggested introducing a sweep of changes to Britain’s road laws, including proposals to introduce penalty points for not wearing a seatbelt.

Northern Ireland is set to launch a pilot version of a GLA scheme during 2019/20 and if successful, could soon pass over to the UK.

The plans will see drivers needing to take lessons for six months, while new motorists would have to carry pass plates for a minimum of two years after gaining a license.

Under 24s may also only be allowed one passenger between 11 pm and 6 am for the first six months as a license holder.

Mr Harris said: “The Government’s announcement that they will explore the issue of GDL further is welcome.

“Swift and decisive action must, however, be taken to introduce GDL across the UK, as a priority to ensure new drivers have the skills and experience they need and to end the tragedy of young people dying on our roads.”