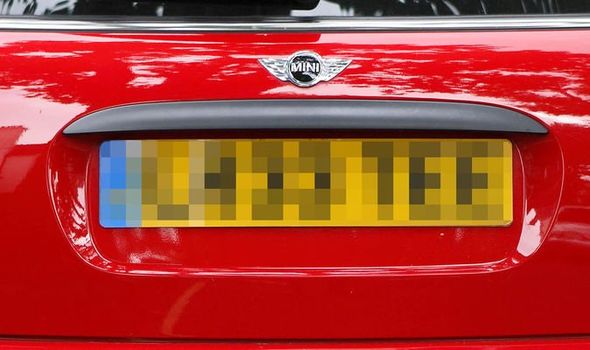 Motorists could see their car fail its MOT and also land a £1,000 fine if a set of mistakes are made with the number plate and how it looks and is displayed. It is crucial that the information on a number plate is display legally and accurately. By law, drivers are required to have a number plate that is legible by police officers and ANPR cameras. This is why motorists with a dirty number plate can be fined £1,000 as this information needs to be able to be seen.

There is a set of criteria which a car owner must adhere to, to ensure that they don’t get fined or penalised while driving on the roads in Britain.

Personalised plates are a multi-million pound business in the UK with drivers spending huge amounts to try and secure a registration they want.

However, if a motorist doesn’t abide by the rules all number plates must adhere to then the owner can land a £1,000 fine.

Over the past three years, there have been around 15,000 offences related to the number plate and who the characters and numbers are displayed, according to RegTransers. 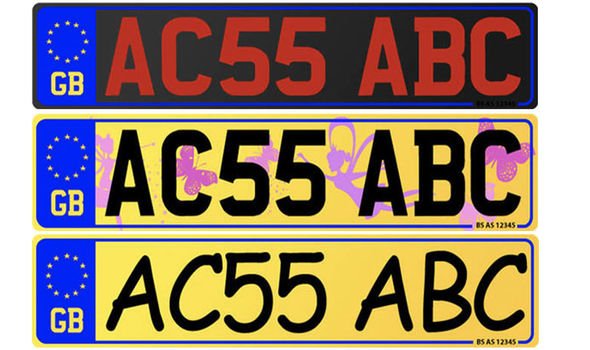 Here are the five key areas in which drivers can make an error with their personalised plate which could lead them to land fines and fail their MOT.

Using the wrong colour could be a violation. Number plates should be white with black font on the front of a car and yellow with black writing on the rear.

Having the correct spacing is also crucial. If the characters are in the wrong place on the plate the driver can be penalised.

For example, if the age identifier ( the two numbers after the first two characters) are attached to the three random letters on the second half of the plate. 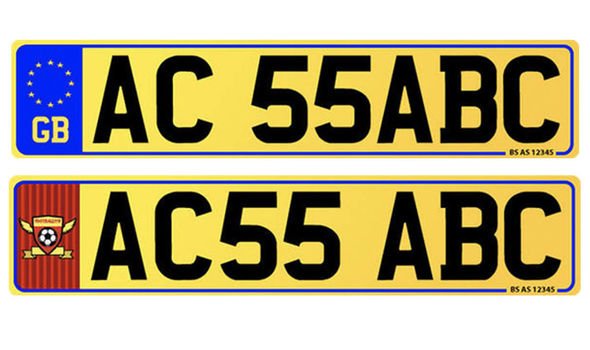 Much like having the wrong font can get you in trouble, using an inappropriate background could also see you penalised. If there is a non-stand background used or there are stickers interfering with the eligibility, drivers can be punished.

There are only a set number of flags permitted on the number plates in the UK.