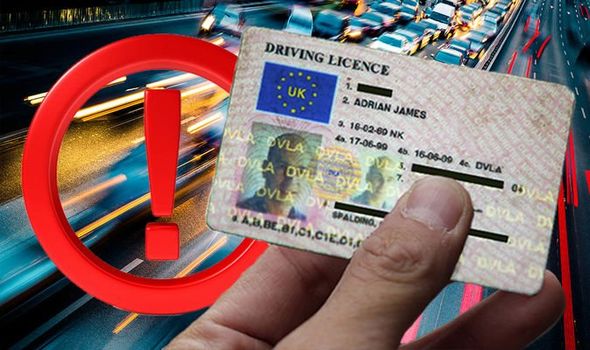 Motorists collectively missed out on over £5million last year with their driving licence applications finds new DVLA figures published today. The reason drivers missed out on a cash saving was for applying by post instead of online. According to the data, nearly four out of five licence applications and half of renewals are done online. This is an increase of 10 per cent compared to three years ago.

However, there is still a significant amount of drivers applying for renewals or applications by post, despite it being more expensive.

A provisional licence costs £43 when applying by post, but only £34 online, with renewals costing £17 by post and £14 online.

This may not seem like a significant amount of money per application, but collectively it is adding up.

Around 1.2 million motorists missed out on savings by posting their applications to the DVLA instead of doing it online.

DVLA Chief Executive Julie Lennard said:  “Each year, more and more people are choosing to use our online services and it is always cheaper and quicker to renew your driving licence on GOV.UK.

“It’s also the quickest way for those who have lost or misplaced their licence to apply for a replacement”.

Motorists can also have peace of mind when applying for their licence or rental directly from Gov.uk that they aren’t being scammed.

Often there are websites offering drivers paid services to process the application or renewal. 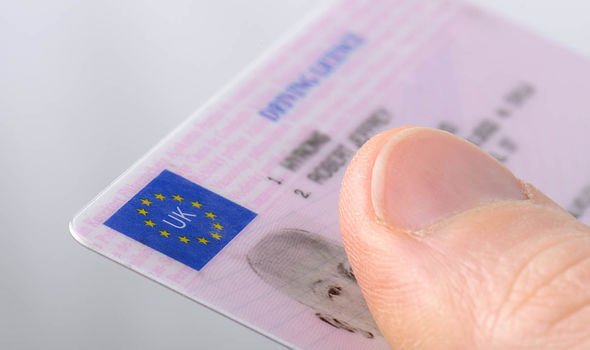 Such sites will often charge an additional fee for services that are free – or cost significantly less – on GOV.UK.

Another benefit of applying online is that the licence should arrive with you a lot quicker.

According to information on GOV.UK applying online can see a licence delivered within a week.

In contrast, it can take longer to be delivered if you apply by post.

GMB: Piers Morgan hits out at ’shameful’ NHS parking finesWe use your sign-up to provide content in ways you've consented to and to improve our understanding of you. This may…

What changes are being made to the Highway Code?We use your sign-up to provide content in ways you've consented to and to improve our understanding of you. This may include…
F1

The owner of the Singapore-registered Kia Sorento which mysteriously managed to refuel without paying at a fuel station in Bukit Indah, Johor Bahru has returned to pay for the fuel…