DVLA officials also clamped more cars for car tax evasion in Ilford and South East London than anywhere else in the UK as London boroughs continued to rank highly on the list. Romford, Croydon, Enfield and North London were all fourth through to seventh on the list. North West London and Harrow also featured within the top 10. The data, analysed by vehicle finance group Moneybarn, showed DVLA chiefs slapped 1,131 clamps on untaxed cars per capita in 2018 to top the list, with South East London areas second on 996. Manchester popped up in third place followed by a string of London boroughs which littered the top 10.

At the other end of the list, Aberdeen was considered to be the least tax evasive area in the UK with just six per capita clamps issued last year.

Four Scottish regions featured in the lowest 10 areas for tax clamps while West Central London, Carlisle, Worcester and Norwich all featured towards the bottom of the list.

To work out the per capita statistics, Moneybarn took the total number of vehicles clamped and divided this by the total number of drivers registered in each area. This was then multiplied by 100,000 to accurately reveal which areas were most affected.

Ford was revealed as the most untaxed vehicle of 2018 as DVLA chiefs slapped over 29,000 clamps on their cars throughout the year.

Vauxhall came in a close second with almost 26,000 clamps as Volkswagen owners completed the podium with 16,610 offences in 2018. 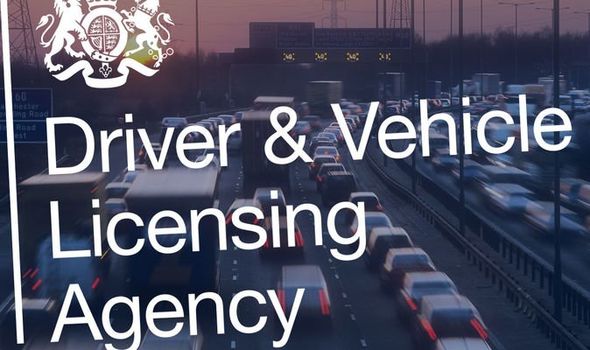 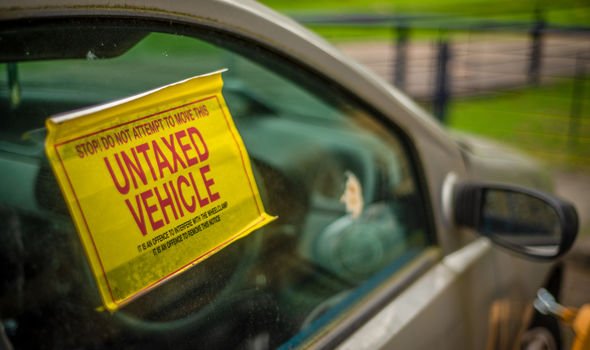 Audi drivers saw the highest increase in tax evasion offences with an 18 per cent rise compared to figures from the previous year.

Tim Schwarz, Head of Marketing at Moneybarn said: “It’s shocking to see the number of vehicles caught without road tax has increased so significantly in the past year.

“While most vehicles on the road are still taxed correctly, it is right action is taken against those who dint tax their vehicles and then drive them.

“We urge motorists to be careful and pay due diligence in paying their road tax and completing their MOT on tike to avoid potential penalties.”

DVLA chiefs have cracked down on car tax offences in recent years with a new campaign aimed at increasing awareness and frightening motorists to pay fines. 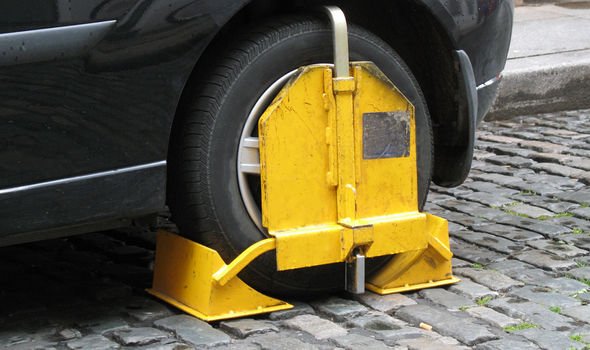 The media campaign uses the phrase ‘tax it or lose it’ in their bid to remove cars from the road the owners of which have not paid the correct fees.

Former DVLA Chief Executive Oliver Morley said in a statement: “This campaign targets those who break the law by not taxing their car. While the overwhelming majority of vehicles o the road are licensed correctly, it is only right that we take action against those people who think they can get away with it.

“The law is clear and so are the consequences – if you do not tax your far, you risk losing it.”

Drivers are warned motorists who are not using vehicles need to make the DVLA aware it is off-the-road to avoid being liable for fines.

Car tax changes are only for vehicles that emit heavy amounts of CO2 emissions and electric cars are often exempt from costs. Despite this, owners still need to make the DVLA aware through taxing their car even if the charges are then reduced.