When you subscribe we will use the information you provide to send you these newsletters.Sometimes they’ll include recommendations for other related newsletters or services we offer.Our Privacy Notice explains more about how we use your data, and your rights.You can unsubscribe at any time.

New Dynamic Road Sign Display technology is being installed on a range of new models ahead of a new EU ruling making them mandatory from 2022. Front-mounted cameras can read signs and automatically adjust their speed according to the limit.

Alongside this, speed limiter tools must also be installed on road cars from next year which will warn drivers when they exceed the rules on a stretch of road.

If drivers fail to intervene, the car will automatically slow the vehicle down to ensure it is travelling at the correct speed.

Many models already come with the new technology fitted including cars from SEAT, Ford, Renault and Mercedes Benz. 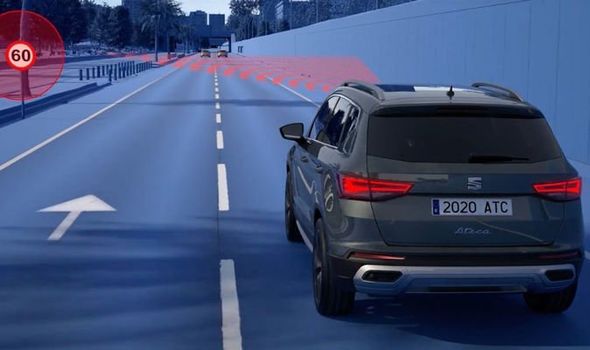 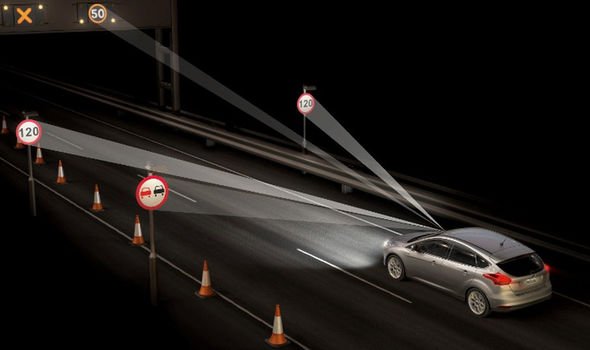 He said: “It’s certainly eye-opening to see that significant numbers of motorists aren’t necessarily always aware of their own speeds.

“But thankfully there is in-car technology – like our Dynamic Road Sign Display – already on the market to make drivers safer on the road.”

New research from SEAT has found drivers could save up to £327million in speeding fines when the new tools are more widely used.

The figure comes after analysis of 2,000 motorists which found 10 percent had been caught speeding over the past year.

Each driver will pay around £100 for a speeding ticket with over 37million drivers currently on the road in the UK.

Data from the Department for Transport found more than 50 percent of cars exceed the speed limit on 30mph roads.

Around 40 percent of motorists surveyed by SEAT said they would want road sign technology installed in their car if it was available.

The technology works by using a forward-facing camera to scan the road ahead for any traffic signs.

Cameras are then connected to a character recognition tool which then makes a note of any signs and relays this to the cars instrument panel.

The data then stays in your vehicle’s system until it notices any fresh updates changes to speed limits.

The new speed limiters work by comparing a car’s speed sensors to its on-board computer. 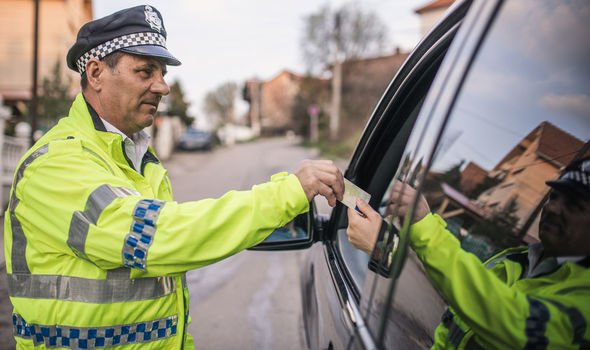 When a determined speed is met the computer directs the car to restrict the amount of fuel pumped into the engine.

The analysis shows deaths could be cut by around 20 percent while it is expected car insurance premiums could fall as a result of fewer claims being made by drivers.

Confused.com have also hinted fuel efficiency and CO2 emissions might also improve when speed limiters are installed on cars.