Home » Car Reviews » Do you use your mobile while driving? The shocking risks UK drivers take with smartphones

Smartphone crackdowns mean drivers can be slapped with even tougher penalties if they are caught using a phone behind the wheel. Six penalty points and a £200 fine now follow for drivers caught using a device while driving due to the severity of danger posed to fellow motorists. To illustrate this, Evans Halshaw has shown how far a car travels while a driver is distracted through simple actions such as texting or changing a song. Their findings show reading an email is the most dangerous activity while behind the wheel as some motorists travel up to a staggering 532m if reading a long message for only 17 seconds.

Glancing down at your phone to check an important email is deemed to be the most dangerous activity you can do whilst behind the wheel.

According to Evans Halshaw data, drivers can travel a staggering 532m while driving at 70mph for just 17 seconds, the average time spent reading an important message.

It means a driver will cover the length of five football pitches to read just one email, cut to four if you axe your speed to 60mph and three if travelling at 40mph.

You might think this is stupid. But people really do it. #RoadTripSelfie has been doing the rounds on social media as people grab a special snap to remember their trip.

But taking a cheeky picture could see police officers charge you with driving without due care and attention as well as using your phone while behind the wheel.

It is also the second most dangerous thing you can do while driving, with motorists travelling a total of 376m in the estimated 12 seconds to take an image. That is the same length as seven and a half Olympic swimming pools. 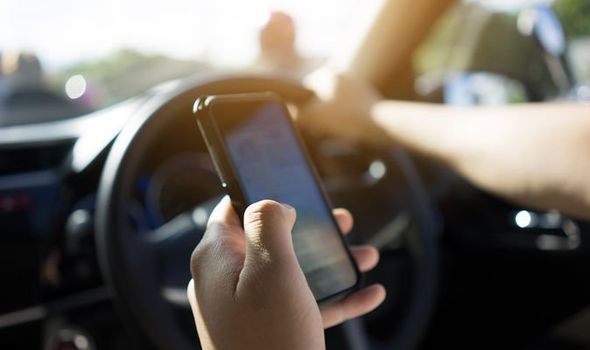 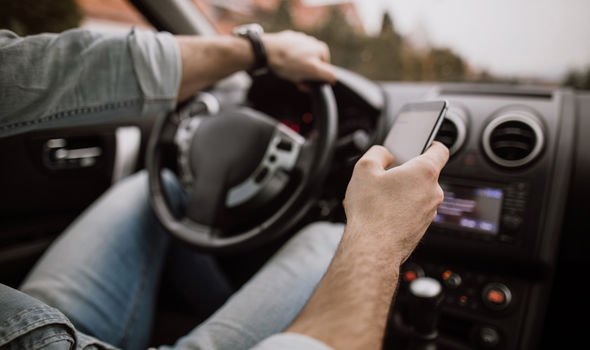 Instagram may put you in contact with friends and relatives wherever you are, but checking their latest updates while behind the wheel could have major consequences.

A standard image Instagram story lasts around five seconds and would see drivers travel 156m if they were travelling 70mph, the length of seven-and-a-half cricket pitches.

Writing or reading a text can also have devastating consequences for motorists and the urge to reach over and grab a phone when a text comes through is often too much for many.

But reading a quick message is likely to take four seconds which will see a car travel 125m if the vehicle is going 70mph.

That may not sound like much, but sending a quick reply will often take around eight seconds as your car travels another 250m. 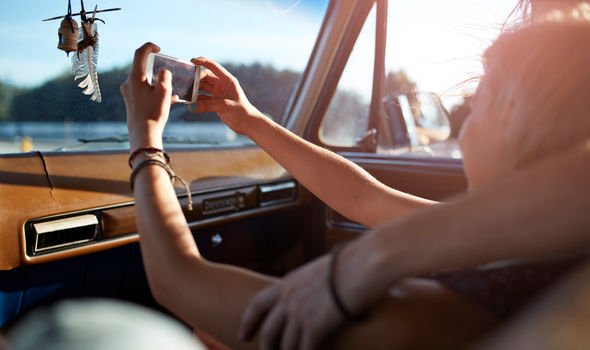 Streaming services are replacing car radios and CDs, but have you ever thought about the consequences of quickly flicking to the latest tune?

Moving your eyes off the road to change track takes around three seconds, meaning you would have travelled almost 100m if driving at 70mph.

How to be safe

To increase safety behind the wheel, charity THINK! recommend drivers use the glove compartment to store their devices while driving.

Placing your phone out of sight will mean drivers are less likely to catch a quick glimpse or be distracted unnecessarily while they are behind the wheel.

Drivers can only get fined if they touch their phone while driving and devices can be mounted on the dashboard for navigation purposes as long as they are not tampered with during a journey.