June has begun, and that means the second season of post-launch content for DiRT Rally 2.0. Kicking things off is a pair of high-powered rallycross machines from Ford and Peugeot.

Last we looked at DR2, the Germany Rally had joined the lineup. The first season included a lot of traditional rally content, so it’s not surprising Season 2 is changing gears to focus in on rallycross. This fortnight’s stars are the Ford RS200 and Peugeot 205 T16. Both cars are well-known Group B monsters, and their high-speed, ultra-agile natures should make them natural fits for the game’s various short circuits.

The RS200 is the comparatively tamer option. While its 450hp is only 30 ponies down on its French companion, it carries nearly 500lb extra heft along with it. Still, we’re talking the sort of power-to-weight ratio that only modern rallycross vehicles, three decades younger, can beat. 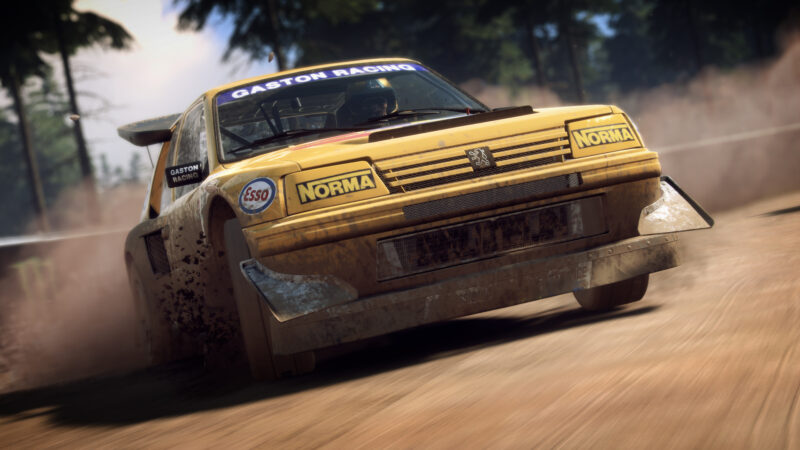 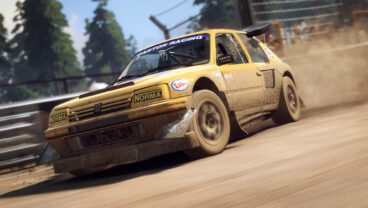 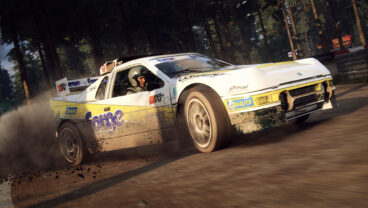 The Pug on the other hand is one of the lightest rallycross options in DR2. In fact, outside of the featherweight Speedcar, it is the lightest choice. That’s right, less than the “entry level” Super 1600 cars, despite the addition of four-wheel drive and over double the power. Yikes.

As for what’s next? The images Codemasters released hint at it: Latvia Rallycross. The Baltic location will join the roster in two weeks’ time.

The RS200 and 205 are available on digital storefronts now. They’re both included in the Deluxe Edition of DiRT Rally 2.0, though players may have to download them before they appear in-game. Those wanting to pick them up can do so for $1.49/$1.99 on Xbox and PlayStation, respectively.