It will be built in Germany and sold in Europe.

First unveiled in 2019 in concept form, the El-Born is an all-electric hatchback based on the Volkswagen ID.3. Initially, it was supposed to be sold under the SEAT moniker but eventually, the automaker decided to give it to its Cupra performance-oriented brand. It’s not ready for production yet, though it seems that the development work is practically done.

The Cupra El-Born was shown in production form in July last year, but the firm needed several more months to prepare it for mass production. It seems that the testing phase is almost over as Cupra is reportedly offering first journalist drives in the electric hatchback. Our spy photographers caught a camouflaged prototype of the El-Born with what seems like four journalists on board. 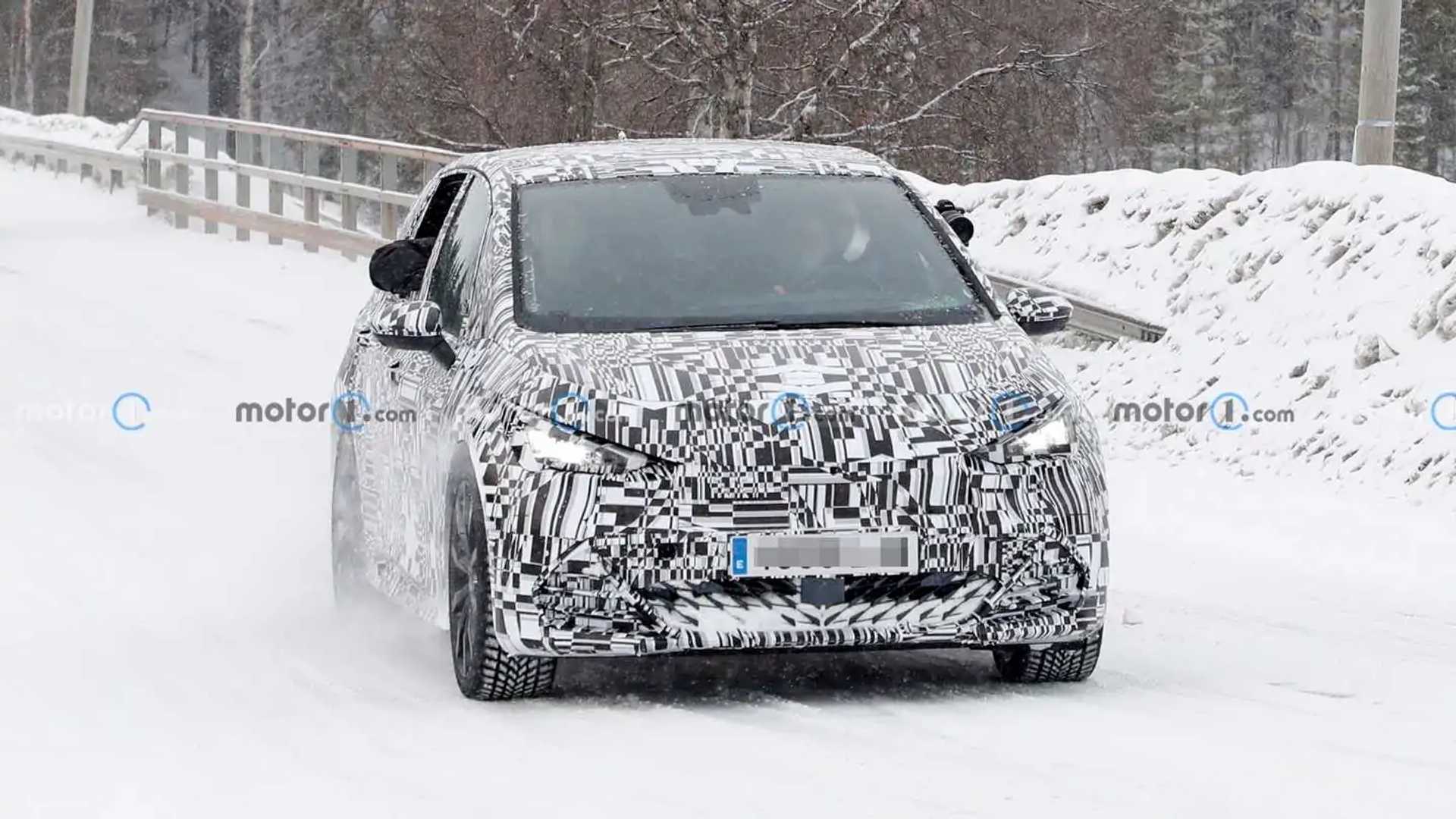 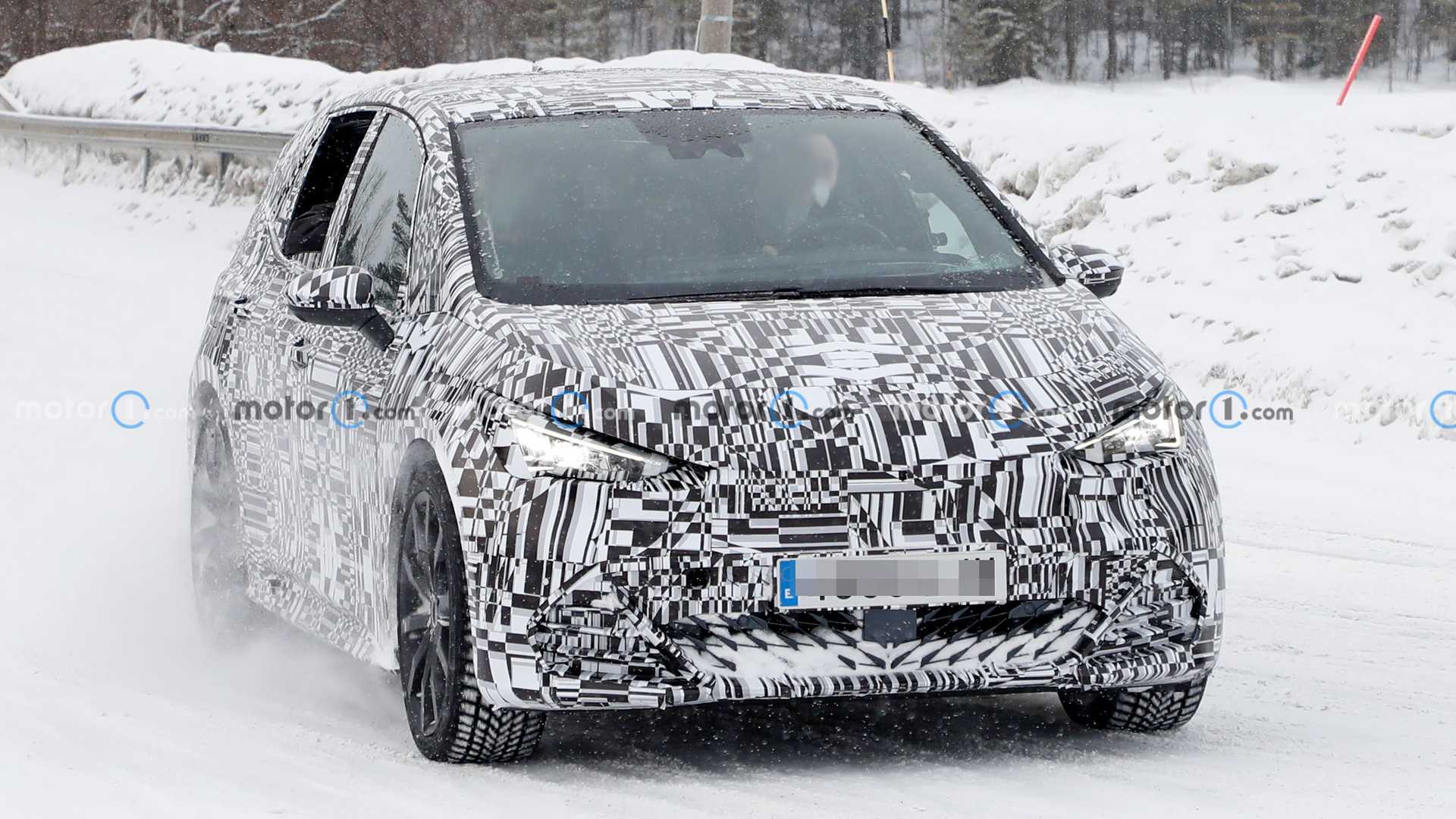 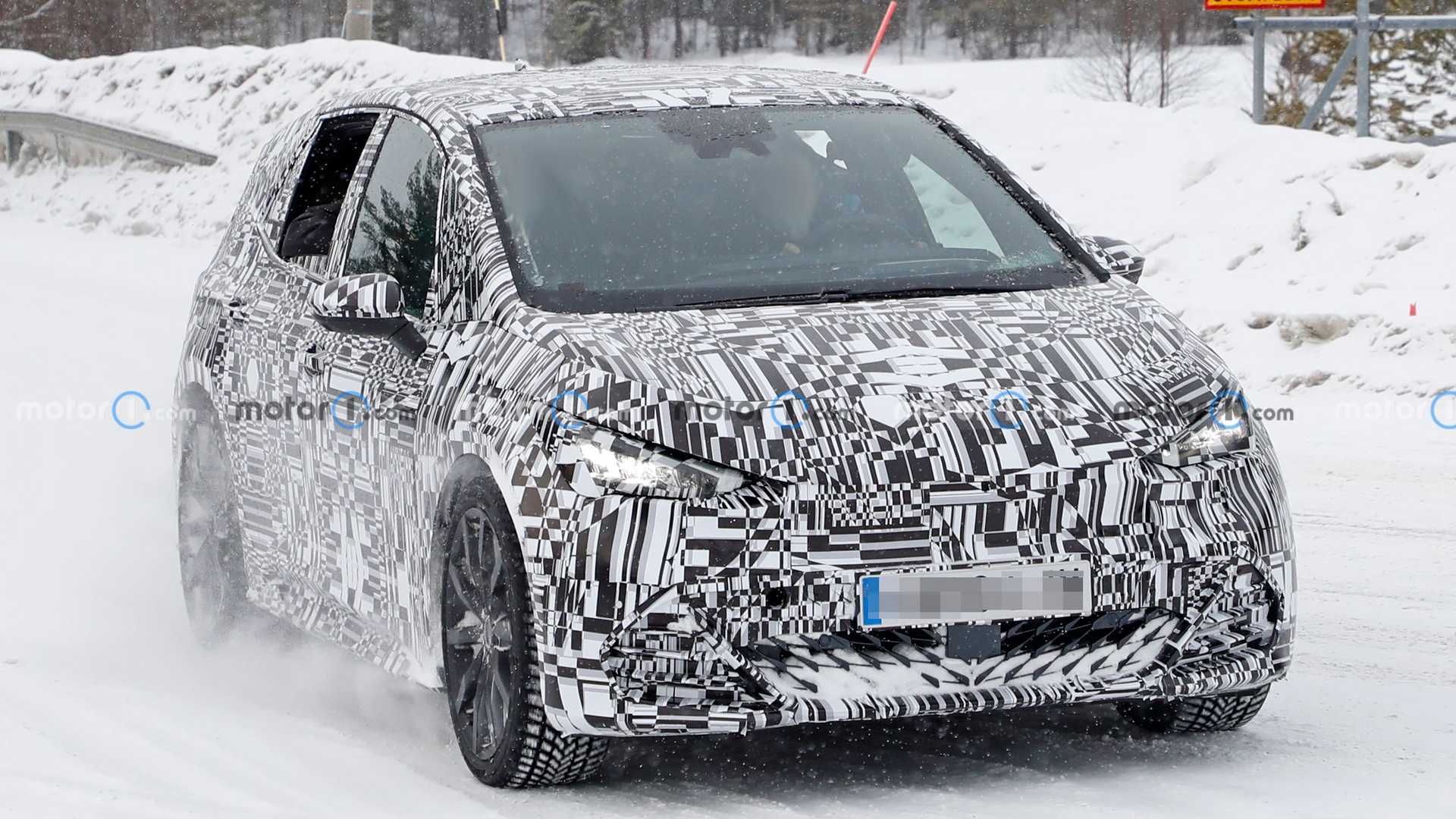 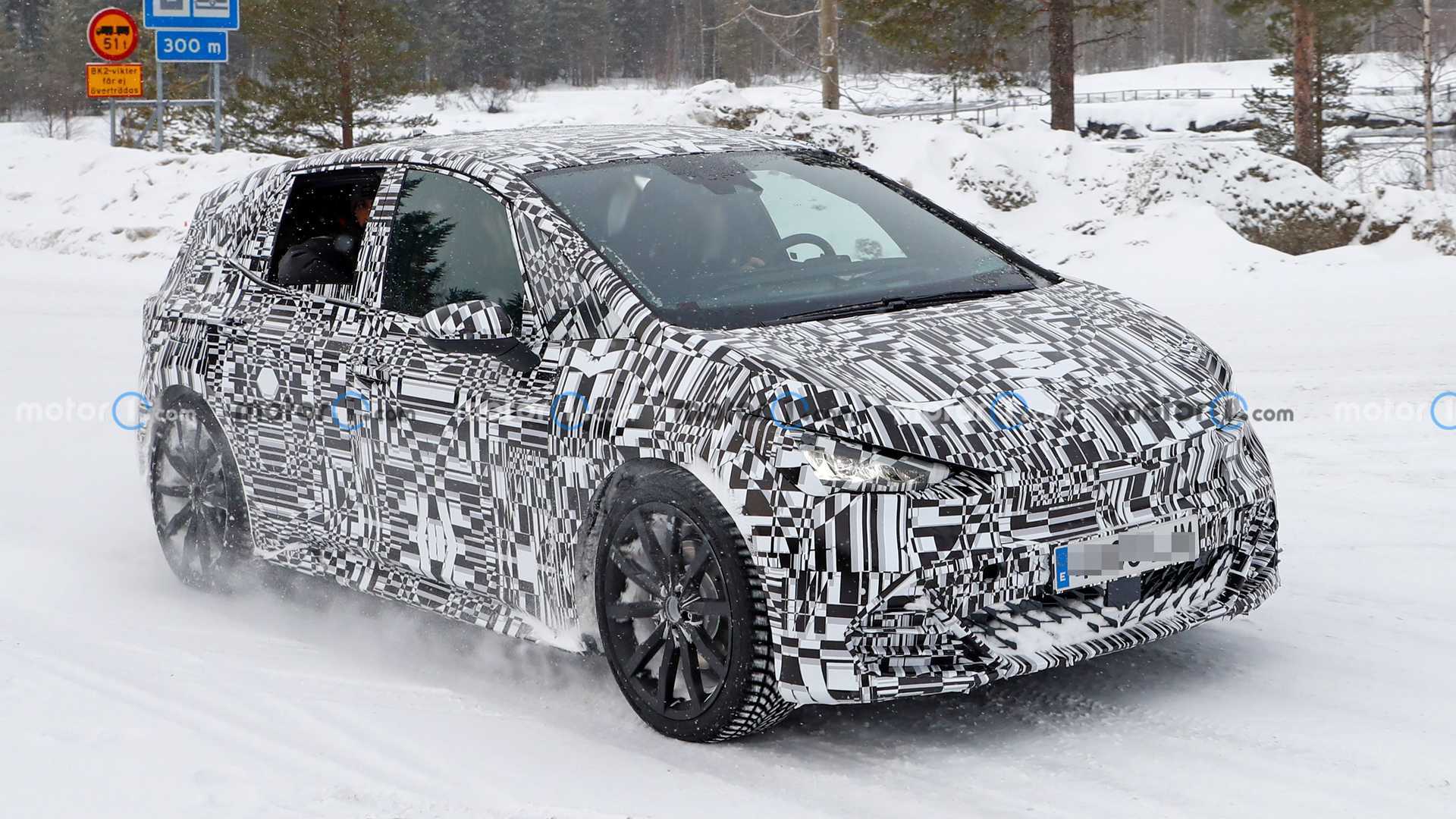 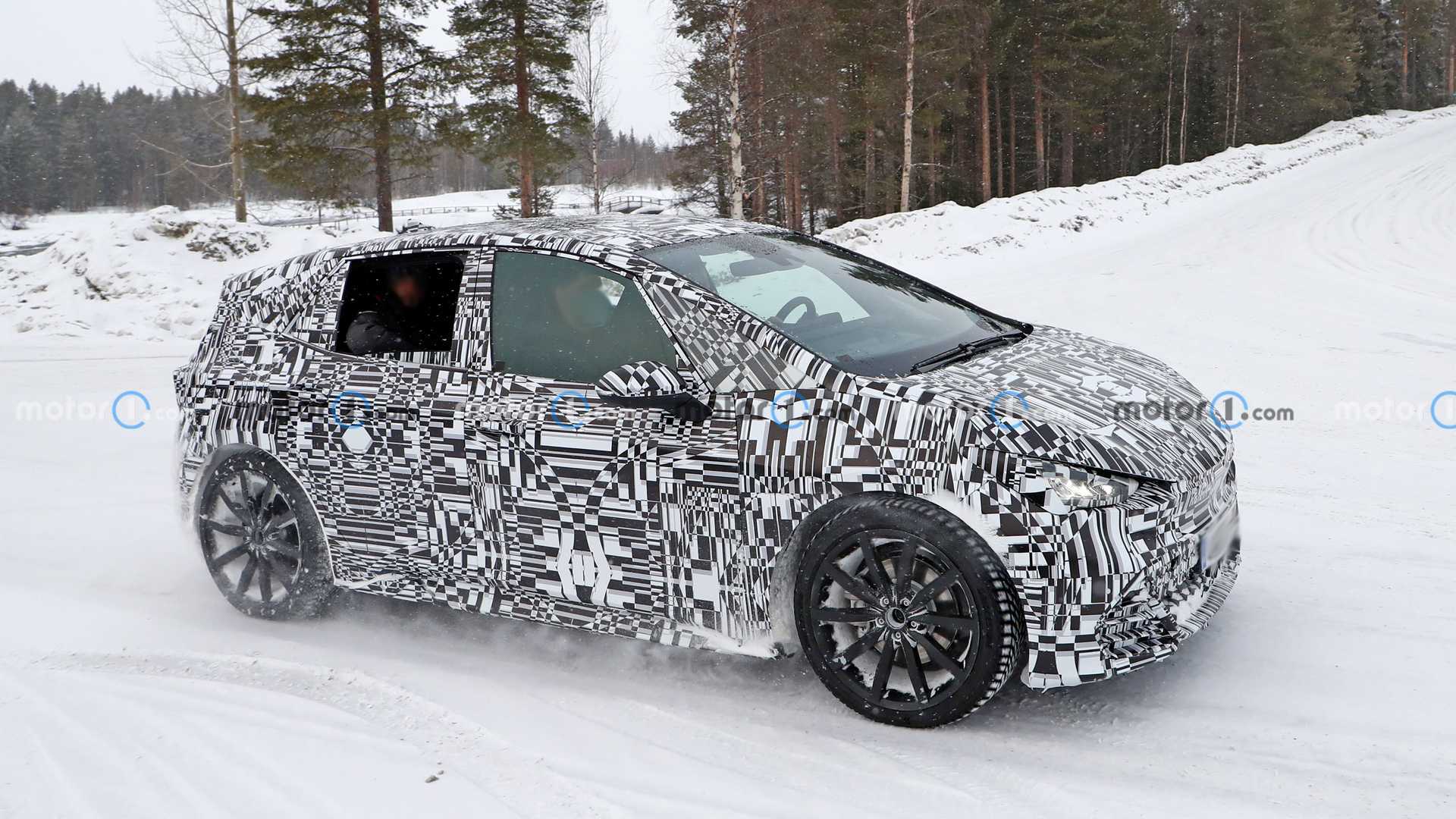 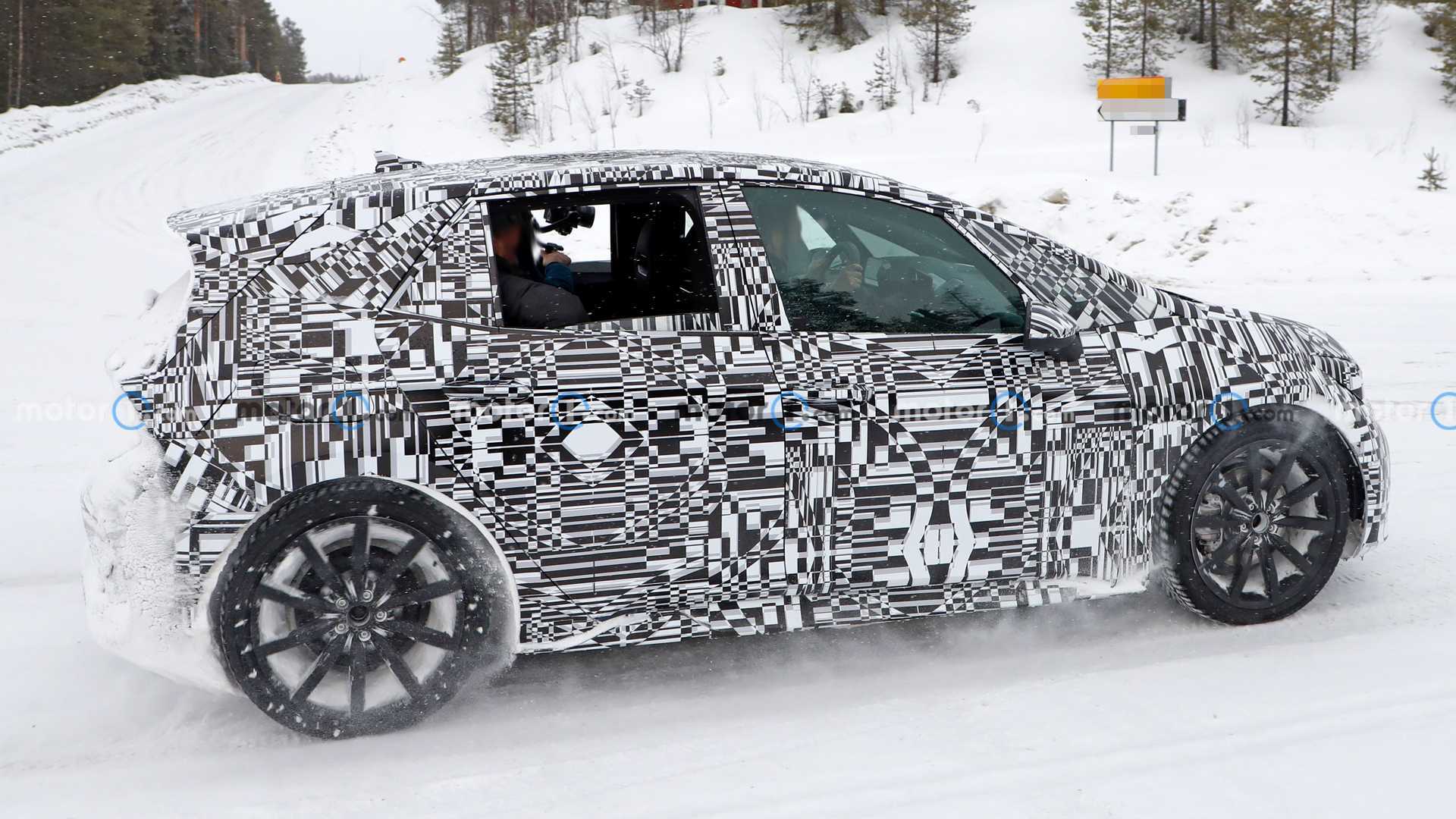 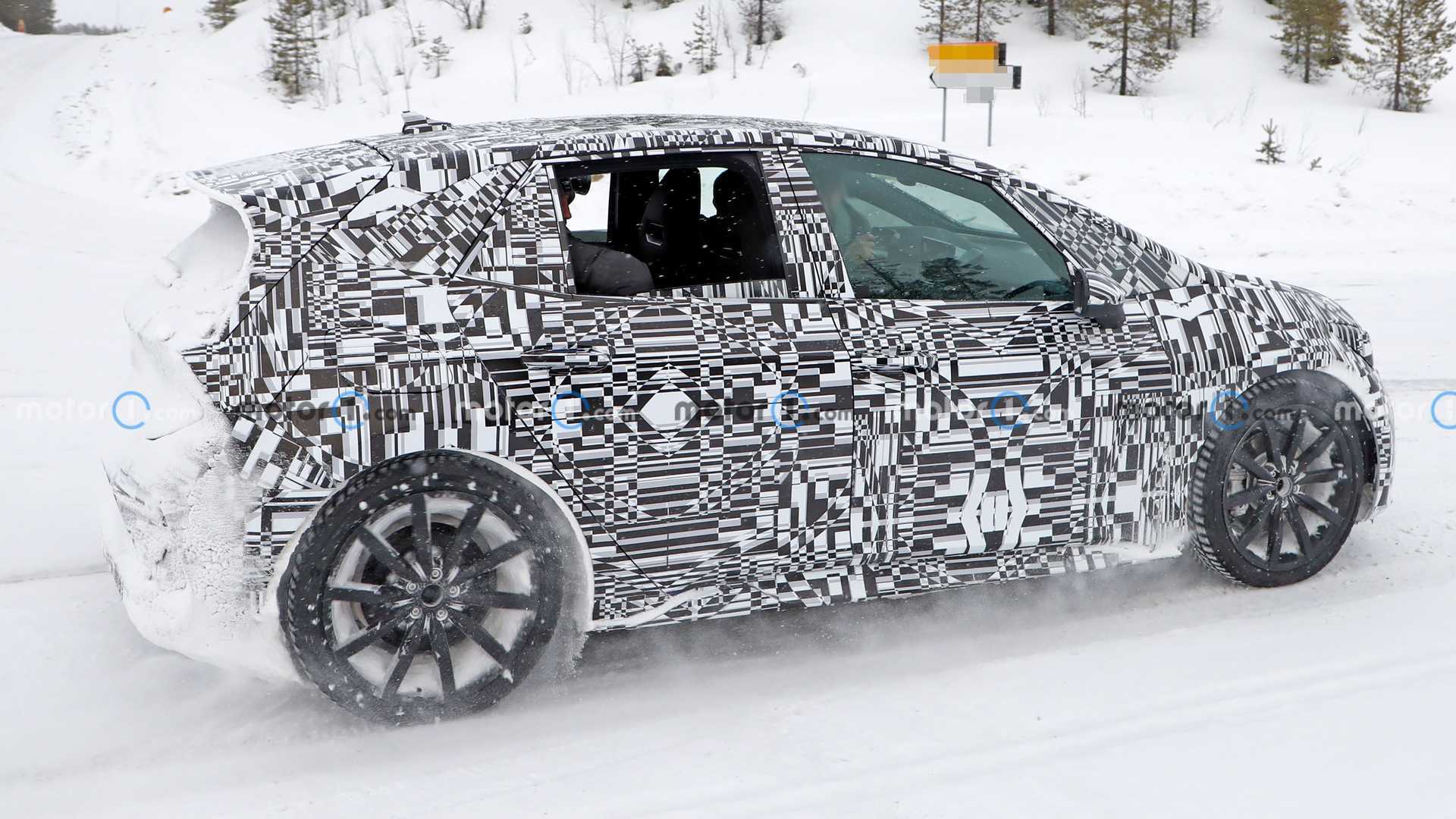 If these are indeed colleagues from international automotive media – and the camera the guy at the back is holding strongly suggests so – this probably means the launch of the El-Born is very, very close. According to unofficial information, it should be at the brand’s dealers around Europe this summer.

The El-Born will be launched with the ID.3’s more powerful 77-kWh battery pack, which should provide a maximum range of about 310 miles (500 kilometers) at a single charge. In concept form, the EV hatch had a 204 horsepower (150 kilowatts) electric motor, good for a 0-62 miles per hour (0-100 kilometers per hour) acceleration in about 7.5 seconds.

One of the most important changes of the El-Born compared to the ID.3 will be the so-called Dynamic Chassis Control Sport (DCC Sport) system. It’s an adaptive suspension, designed to offer “a superior level of driving dynamics.” When it launches, the El-Born will be the only small electric vehicle of Volkswagen Group to be available with the system.

Production of the zero-emission sporty hatch will take place at Volkswagen’s Zwickau factory, where it will be assembled alongside the ID.3.