Top Gear host Chris Harris has never been quiet about his opinions. It’s almost like he’s paid to dish them out and a new Top Gear YouTube video has the host doing just that. In it, he discusses his favorite and least favorite crossovers and SUVs. It’s an interesting list because the host has never been a fan of the larger vehicles in most circumstances, and that hasn’t changed much, but it’s not all gloom and doom.

However, he does have his dislikes. Harris calls the BMW X6, one of the first swooped-roofed crossovers to hit the market, as a “pox on humanity.” He’s pulling no punches. He has similar beliefs about the Rolls-Royce Cullinan, which he says looks like a Chinese knockoff of what a Rolls SUV is supposed to look like. “It’s just awful,” he adds. The new Cayenne would make Ferdinand turn in his grave, according to Harris. 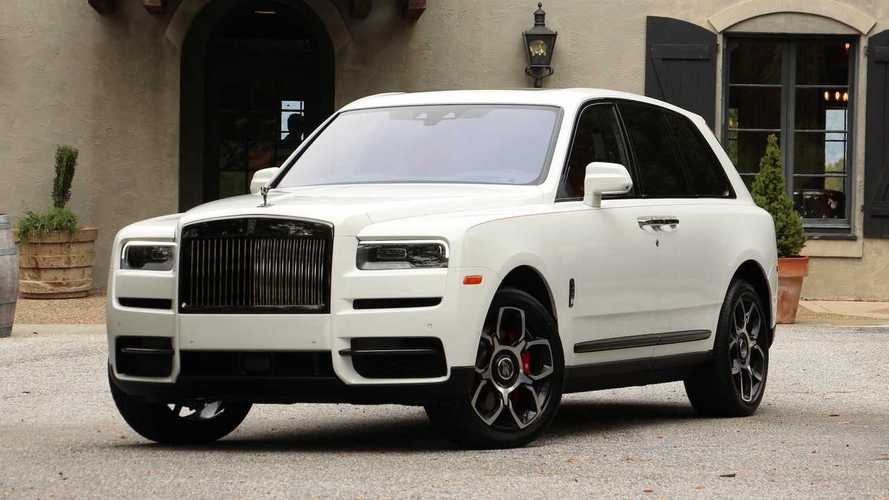 But Harris isn’t all hate. He thinks the Bronco is cool, and he owns a Mercedes-Benz G-Class, so there are exceptions. The Wrangler is also on his list of acceptable SUVs, and Harris also likes the new Land Rover Defender, but it depends on the specification. He prefers the short-wheelbase version, and he doesn’t understand the love for old Defenders, though.

For Harris, owning an SUV is all about context. Owning a proper off-roader and using it as an off-roader are two completely different things, and it seems that Harris would prefer people to use their vehicles as they were designed. Otherwise, “it’s just a waste of energy.” Harris thinks crossovers and SUVs draw customers because it allows people to pretend they’re going to do something cooler than just pick up their kids from school. They’re not going to save the world in their Porsche Macan, though they feel like they can, and that’s the important part, isn’t it?