The camouflage does a very good job.

The next-gen Chevrolet Tahoe hits the road with a Lincoln Navigator as a benchmark vehicle in these new spy photos. Our spies shooters theorize that this is a range-topping High Country model because of the chrome slats visible in the grille. 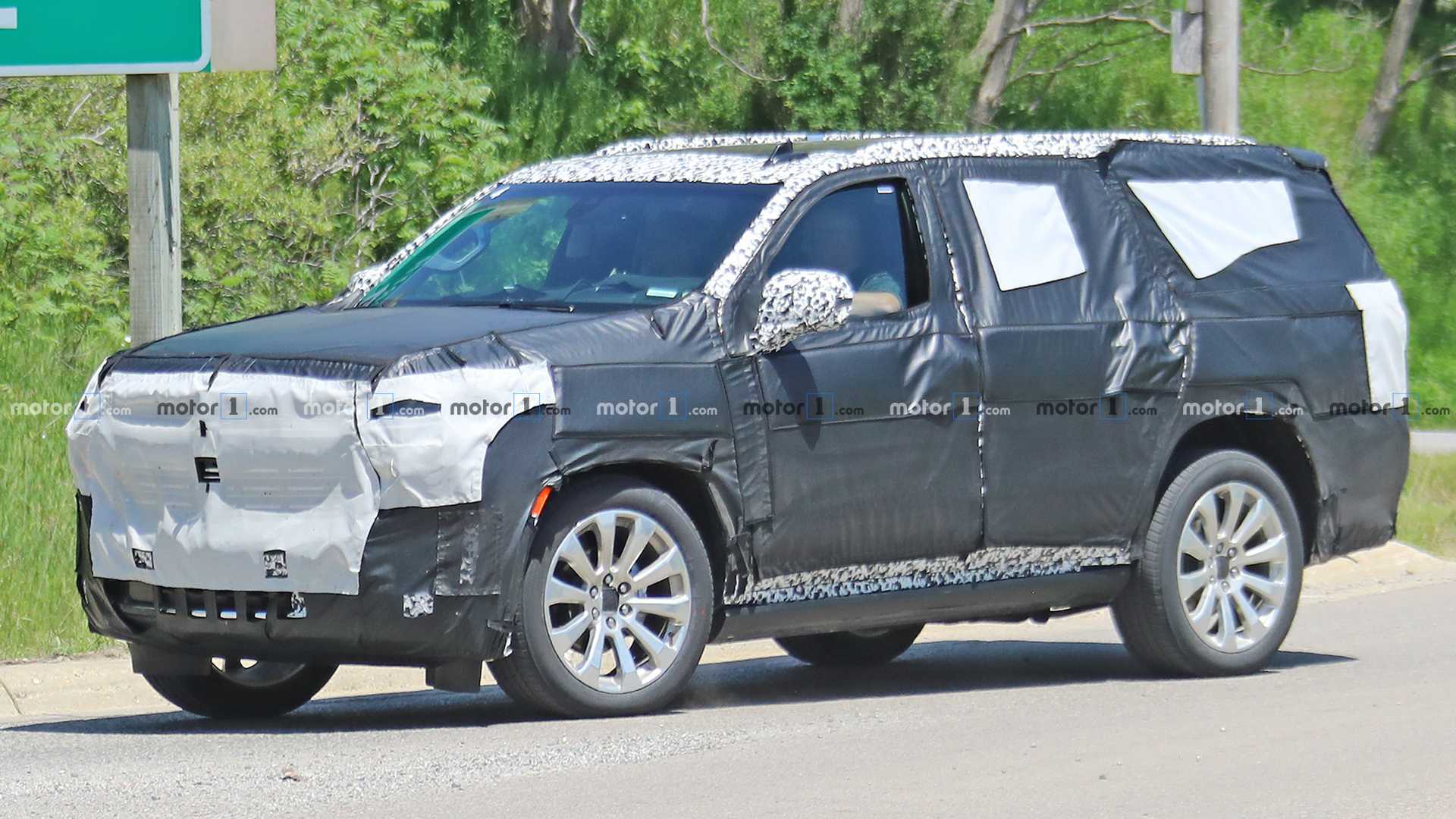 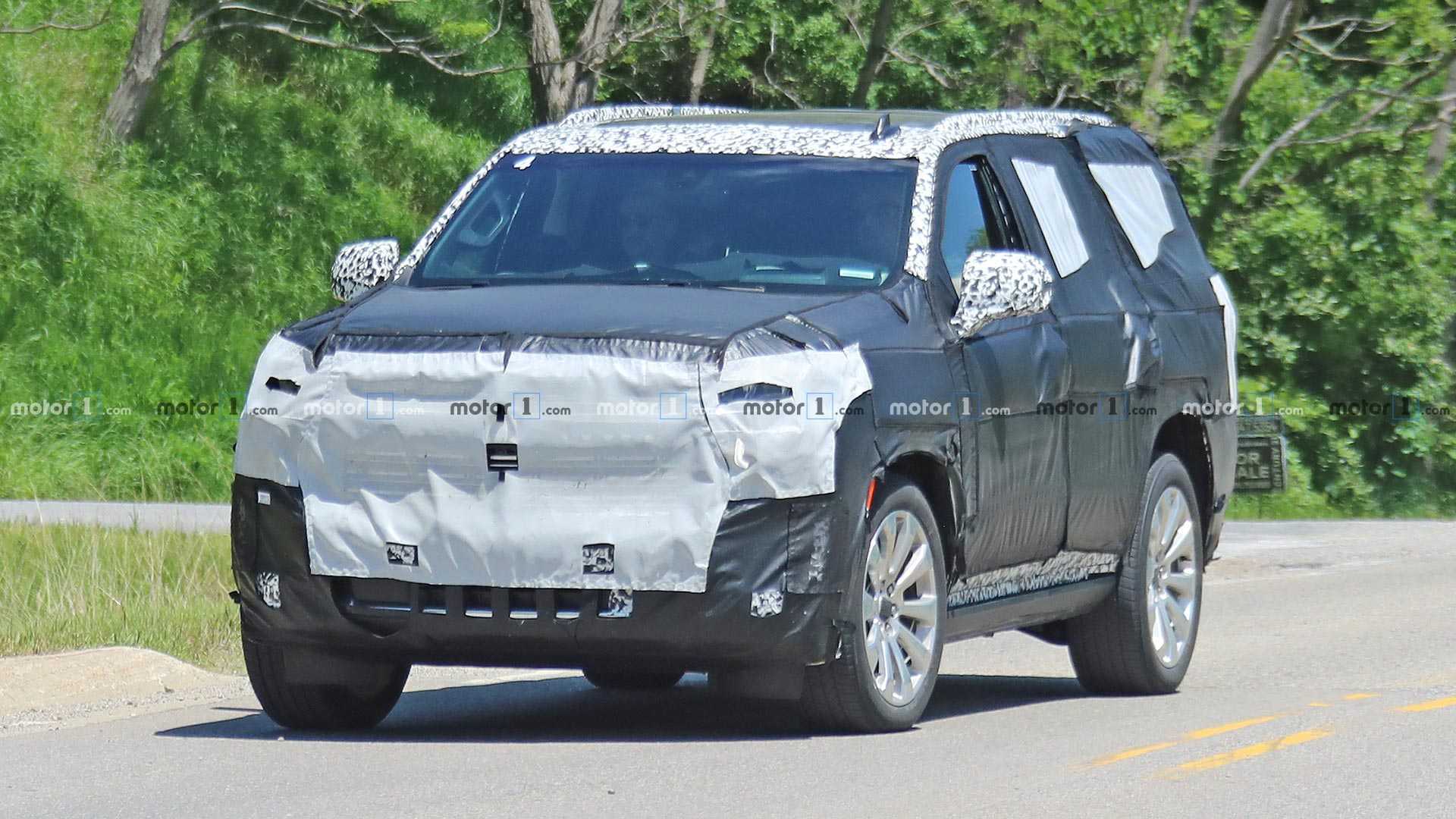 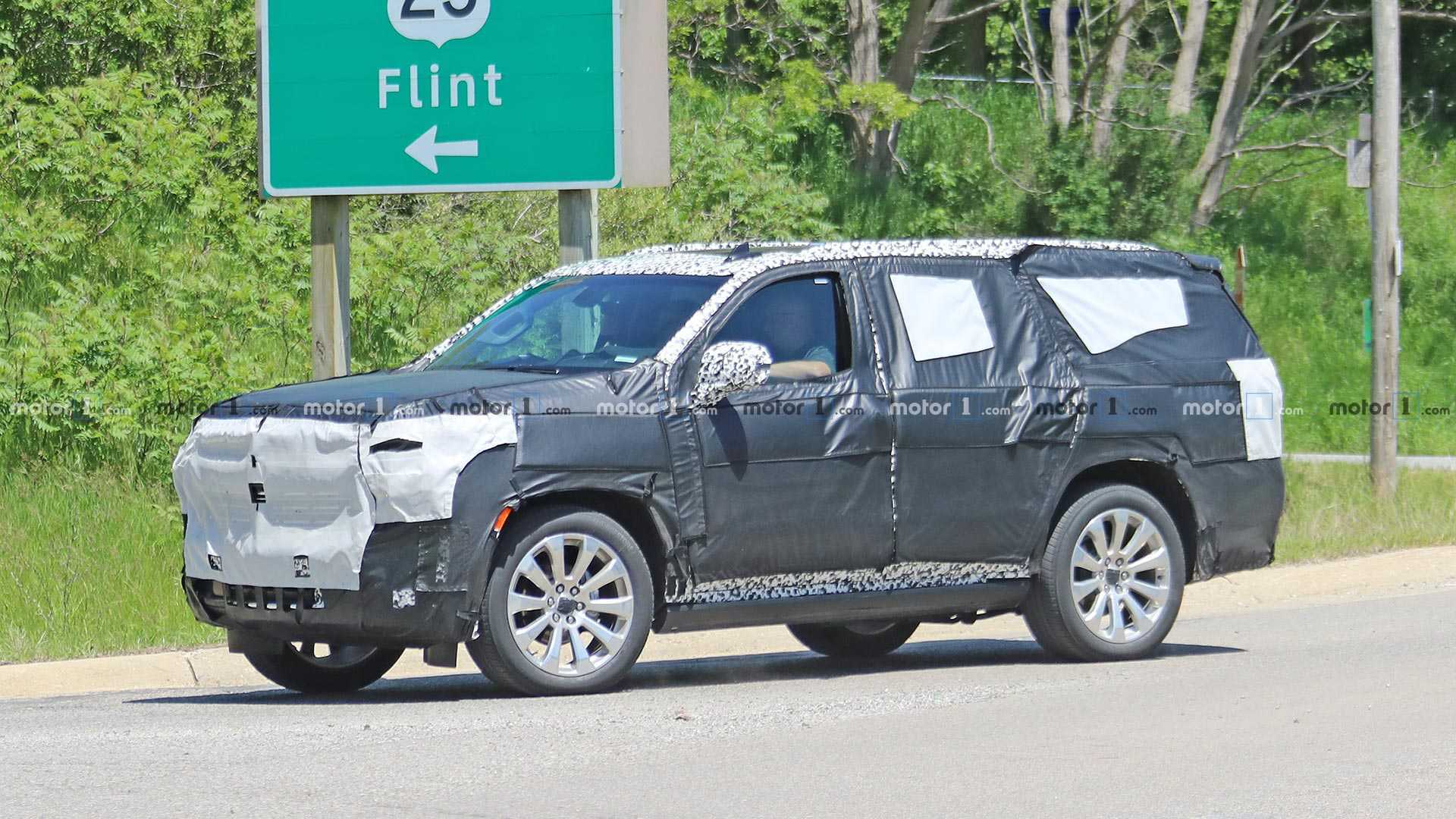 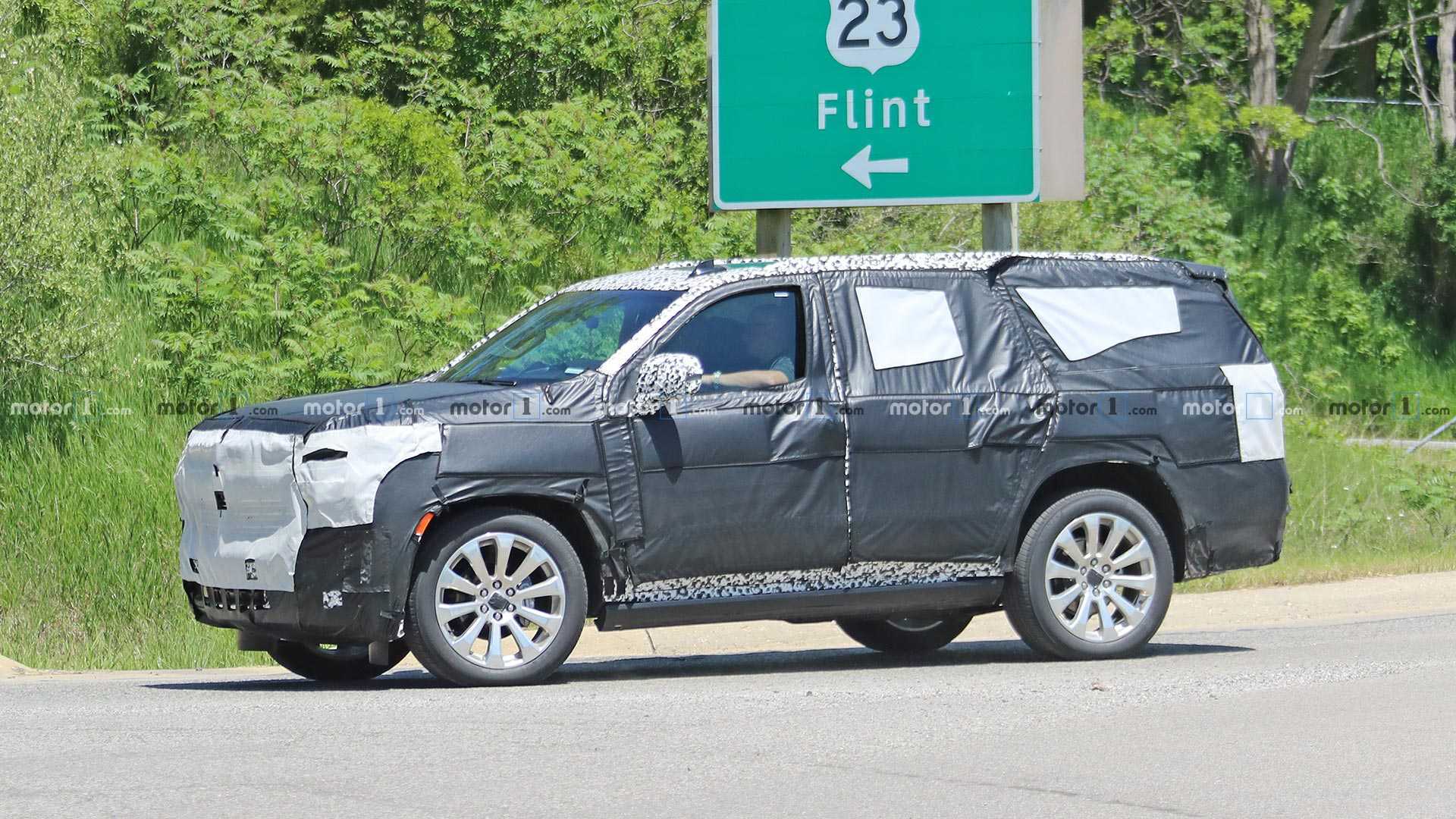 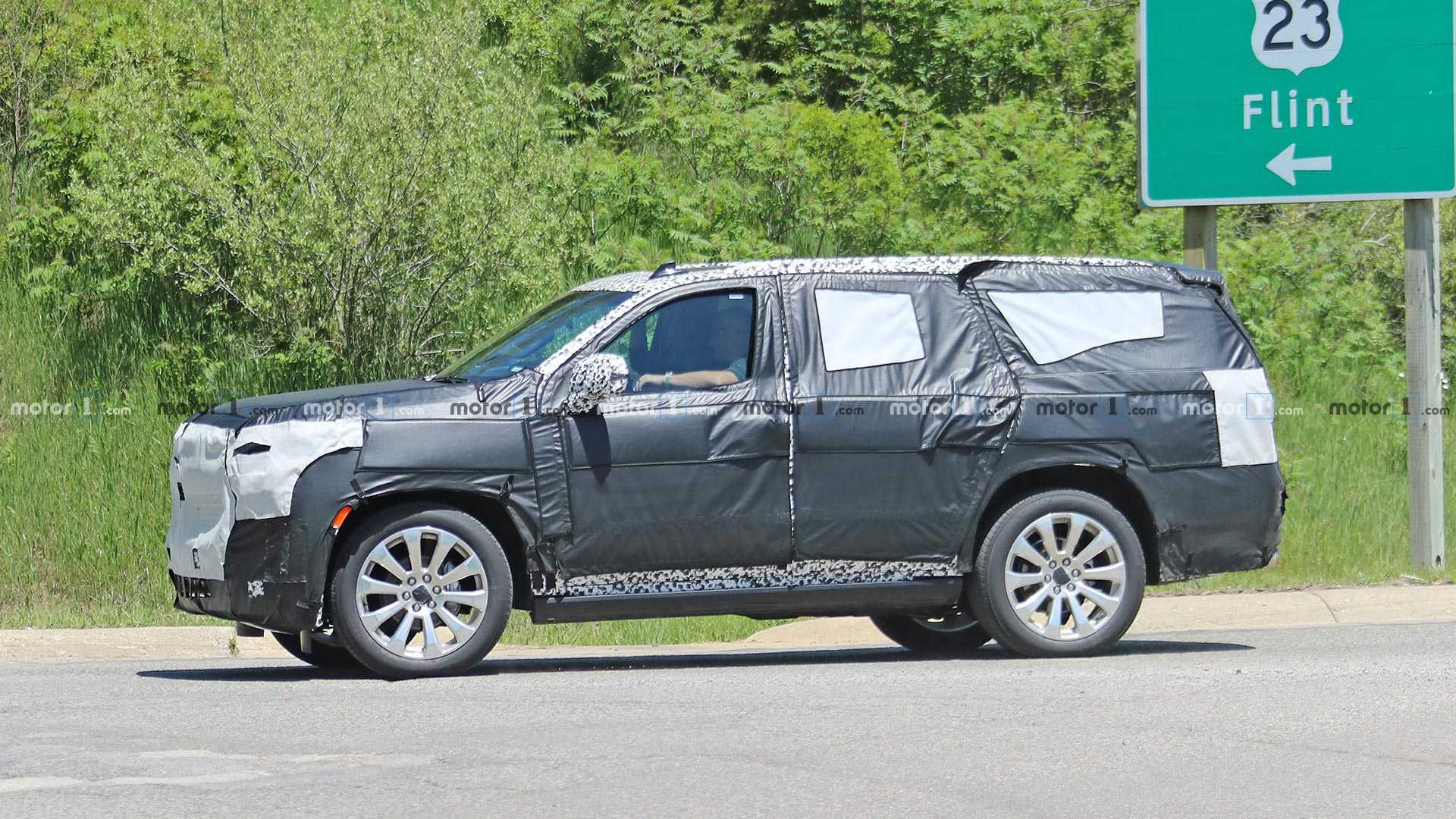 This Tahoe test mule wears camouflage over the entire body, and the concealment largely hides the new design. The semi-transparent covering over the front indicates that the headlights are smaller, too. It’s clear from the vehicle’s silhouette that the designers aren’t giving up the big SUV’s chiseled, boxy general appearance. There still appears to be plenty of room for hauling the whole family and towing whatever you need.

Earlier spy shots reveal that a multi-link independent rear suspension is among the new Tahoe’s mechanical tweaks. The change should make for a smoother ride for occupants by better isolating them from bumps. 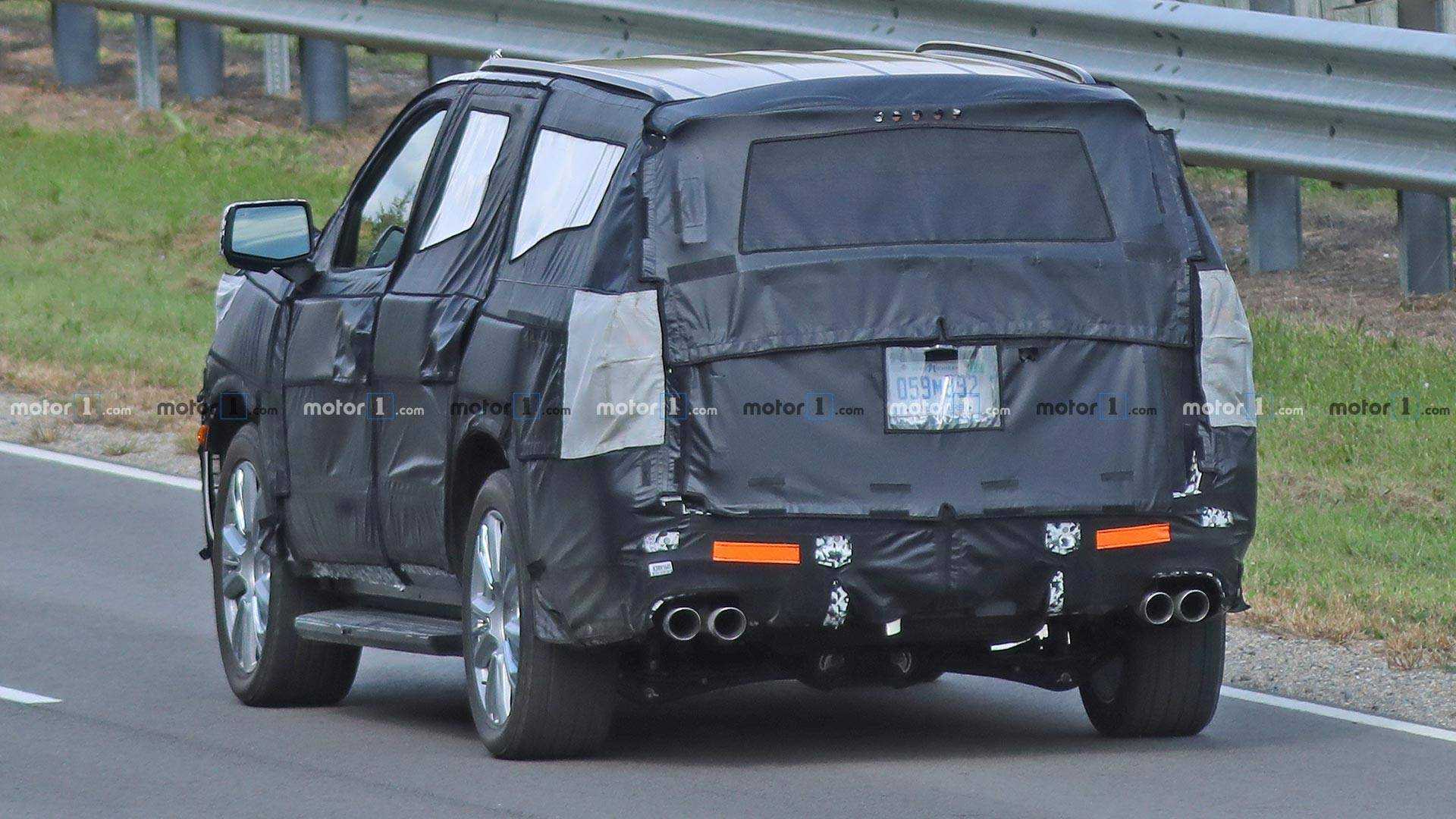 The powertrain revisions are a bigger mystery, but the new Cadillac Escalade, which is under development on a version of the platform, might provide some hints. The existing 5.3- and 6.2-liter V8s would possibly carry over at launch, but the smaller powerplant would get a 10-speed automatic gearbox, like on the 2020 Chevy Silverado pickup. A hybrid V8 might join the lineup, too. Caddy would allegedly keep its version of this SUV special by offering the Escalade with the 4.2-liter twin-turbo Blackwing V8.

General Motors’ new family of body-on-frame SUVs reportedly don’t arrive until 2020. Cadillac says that the Escalade debuts around the middle of the calendar year for sales to begin in the 2021 model year. It’s not currently clear whether the Tahoe would arrive earlier, or whether the General would introduce the more expensive vehicle first before unveiling the rest.