The Cambrian battery already has applications in e-Bikes.

We have recently recommended a video of five promising new battery technologies. Among them, one really called our attention: the dual carbon electrode cell. Although it is still under development, the company that created it already has a single carbon electrode battery for sale. InsideEVs contacted PJPEye and learned there are plans – among many others – to have an urban car running on them and their speedy recharging times.

Before we start to tell you how this story is going, we have to remind you how it started. The dual carbon electrode cell was developed in 2014 by Power Japan Plus in a partnership with the Kyushu University in Fukuoka, Japan. In 2017, Hiroaki Nishina created a company to develop and put that technology into production. In 2018, he and his team managed to start selling a pouch cell with a single carbon electrode named Cambrian battery. It is what powers the e-kart above.

That video was made in 2016, and the e-kart had two 0.7 kWh modules of single carbon electrode batteries, for a total of 1.4 kWh. The final product has evolved a lot. 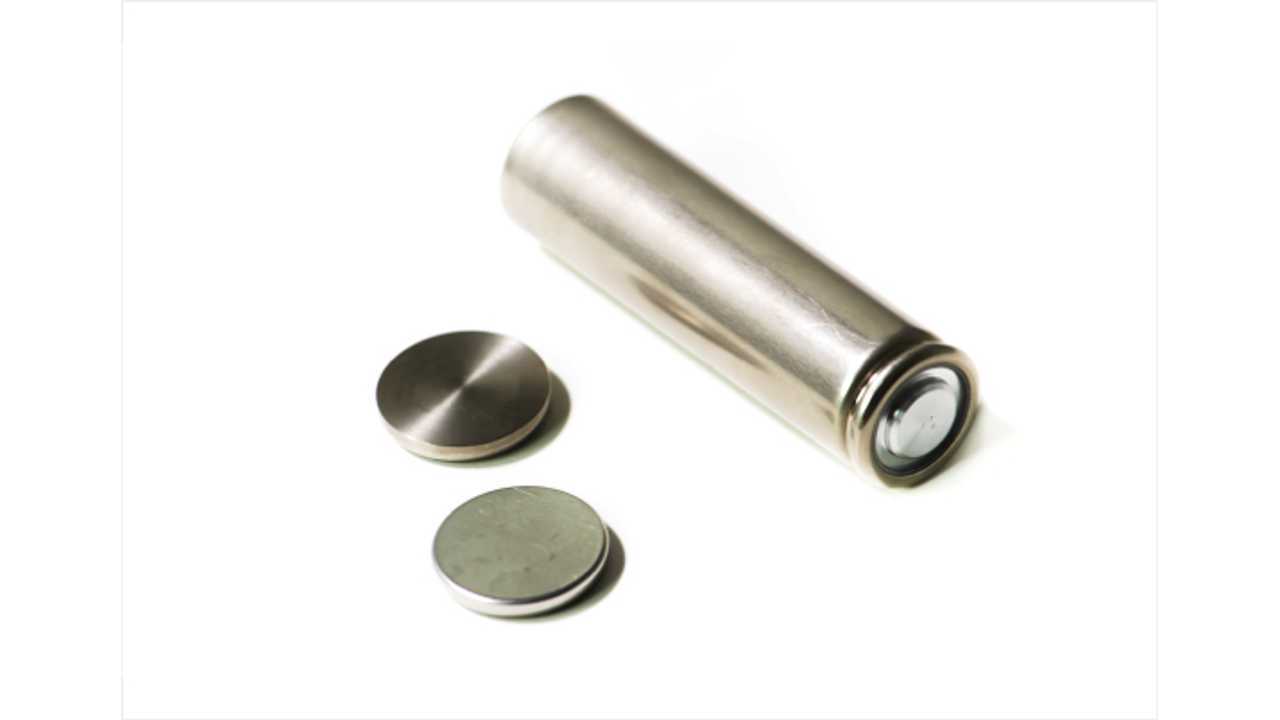 Okina told InsideEVs that, as such a partner has not shown up so far, PJPEye is doing everything on its own.

“We got a partnership with Maruishi Cycle. Personal mobility devices were much easier to integrate our batteries into. This is why last year we integrated our batteries into mainly e-bikes and e-scooters. This year we are currently developing power banks, power stations, drones, and robotics because they are easier to make than EVs.”

But that does not mean there are no plans for an electric car with the Cambrian batteries.

“Designing the car and going into the EV market won’t happen until we get some success from power storage next year or unless big investors suddenly appear.”

Nishina plans to build an urban car, able to carry one or two people and some luggage. One exciting aspect of the plan is that he is friends with one of Japan’s most internationally respected car designers. When the time comes, he’ll ask this designer to help make the urban car with Cambrian batteries also very desirable in terms of appearance.

We saved Cambrian’s most appealing advantage for last precisely for what it represents for electric cars. The video below shows Cambrian batteries can have a much longer range than regular ones because they can be fully discharged without any ruinous side effects. In these drones, the one with the single carbon electrode flew 40 percent more than one with Li-ion cells.

Can you imagine a car with a 100 kWh Cambrian battery pack that could charge much quicker than any other in the market? With a 40 percent longer range? How fast would it be able to charge? We asked Okina about that.

“More capacity does not mean more charging time. It depends on the material we use for the carbon and the structure of the battery. We call it C rate, and we have tested that our battery would be able to generate up to 25 C (1C= 60 minutes and 2C = 30 min, so 25 C is about 2 min). We are not advised to increase more than 25 C because more C means more burden on the cell – probably a shorter life cycle. As we are the original producers, we control the variables of the battery.”

With the company’s CTO’s help, this is the explanation Okina had for a hypothetical 100 kWh Cambrian cell pack.

In fact, in order to achieve a high rate with a large capacity battery pack, a detailed calculation is required because of BMS and module design, management system between modules, load on the battery cell alone, allowable deterioration value, etc.”

With such a capacity to accept a charge, the Cambrian cells put the burden of speeding up the process on fast DC chargers. The Tesla V3 Superchargers can pull out about 430A, which would deliver a full charge in a little more than half an hour.

When it comes to AC chargers, the limitation would be how many amps inverters could take before converting the electricity to DC – and the cables necessary to deliver that sort of charge, and the infrastructure, etc. As Okina mentioned, there are multiple concerns about getting an electric car to accept super fast charging. What Cambrian batteries change is that they are not among these concerns.

That makes us wish PJPEye finds the right partner to get its urban car and other vehicles powered by Cambrian batteries as soon as possible, whether they have a single or two carbon electrodes. Remember, the dual carbon solution is still under development, and it promises to be even better than what is already for sale.