Honda Car India sales have dropped by 41.4 per cent in June 2019 selling 10,314 units in the domestic market as compared to 17,602 units which were sold in the same month last year. In the same month, the Japanese carmaker exported 252 units. Honda is among the top five carmakers in India and the company has been witnessing a slowdown in sales for almost a year now.

Rajesh Goel, Senior Vice President and Director, Sales and Marketing, Honda Cars India Ltd said, “The auto industry is going through its worst slowdown with continuous decline for many months. Going forward, any initiative which can jumpstart the demand will definitely be a positive for the industry.” 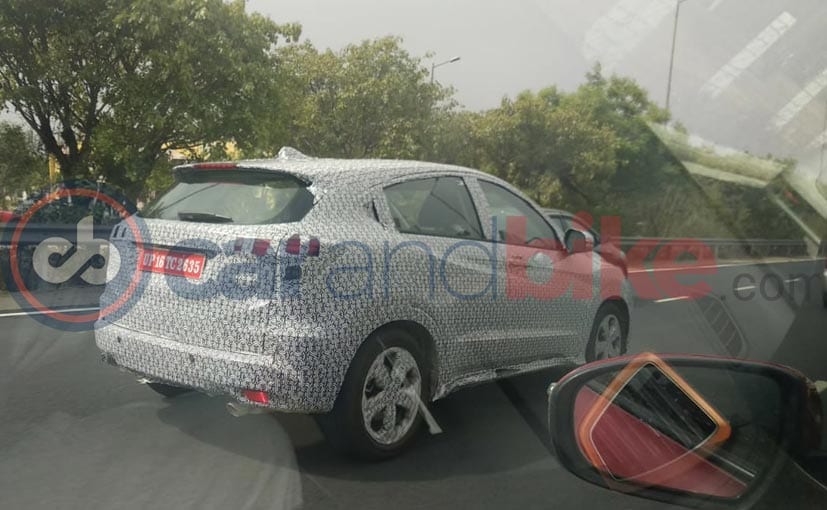 Majority of the carmakers in India except Mahindra have reported decline in sales in the last month, primarily due to lower customer sentiments and liquidity crunch. That said, the Japanese carmaker along with other companies like Tata Motors is optimistic about the future and is looking for any tailwind which can make the sales bounce back. The 2018 Honda Amaze which has been the bestselling model for the company has witnessed a drop of 39 per cent in sales in May 2019. The company had sold 6000 units of the Amaze in May 2019 against 9810 units which were sold in the same month last year. Though, Honda is planning to launch the HR-V in the compact SUV segment this year which is expected to add more volumes.