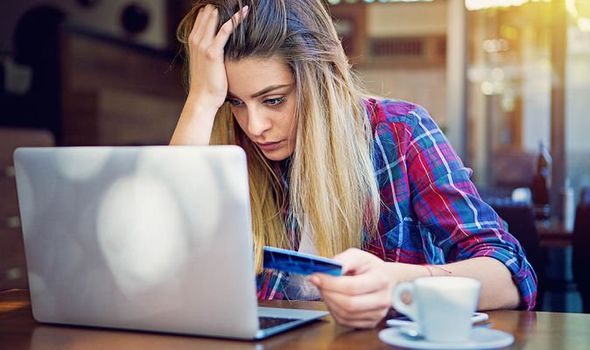 New data has revealed that motorists are telling lies and making errors which could land them in trouble or invalidate their cover. A study by LexisNexis Risk Solutions found that some motorists are willing to massively stretch the truth to try and secure cheaper overall cover. In some cases, deliberately providing inaccurate information could result in insurance cover being cancelled or a claim not being paid. It could also result in it being difficult for you being able to secure insurance cover in the future.

The research found that drivers are telling lies both big and small which could put them at a significant risk.

One example of this is two fifths of drivers using a no claims bonus/discount on multiple vehicle.

Another lie drivers are telling is changing information regarding their occupation or age on a car insurance application to lower the cost of the premium.

Around 35 per cent of 18-34s are most likely to try this tactic, found the research.

“Drivers risk their policy being cancelled and any claims refused if they are found to be less than truthful with their insurer.

“Not only does this leave them at risk of funding their own repairs in the event of damage to the vehicle, but it could also make it difficult for them to obtain insurance from any other provider in future. 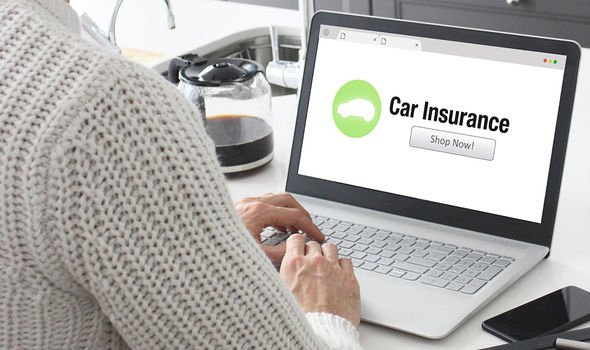 “Younger drivers tend to pay the highest premiums because they are proven to be the riskiest so it’s easy to see why this age group are more likely to stretch the truth than older drivers.

“Our research does suggest an urgent need for much more awareness and education of the risks of supplying inaccurate information to their insurance provider.

“In most cases, drivers providing false information do so without realising the potential consequences.

“As an industry, we need to do more to help consumers understand the value of cover and the importance of providing full and accurate information to their insurance provider.”

Lies big and small which some motorists think are acceptable:

1. 40 per cent – Using the same no claims discount/bonus on multiple vehicles

2. 18 per cent – Reporting a hit-and-run accident when they damaged the vehicle

3. 17 per cent – Changing information regarding their occupation or age on a car insurance application to lower the cost of the premium,35% of 18-34s are most likely to try this tactic

4. 17 per cent – Letting a driver not listed as a named driver on the policy drive their vehicle

5. 16 per cent – Using a different address (family member or a friend)  to lower the cost of their premium

7. 12 per cent – Exaggerating the severity of a personal injury (e.g. whiplash) to increase the amount of money paid out

8. 12 per cent – Changing the number of years of valid no claims discount/bonus

9. 12 per cent – Exaggerating the damage to a vehicle to increase the pay out

10. 11 per cent – Reporting a different driver than the one who caused the damage to make a claim

11. 11 per cent – Receiving a payment for a claim made and then re-reporting the damage later

12. 10 per cent – Intentionally damaging or abandoning their vehicle to claim a total loss and get the vehicle replaced