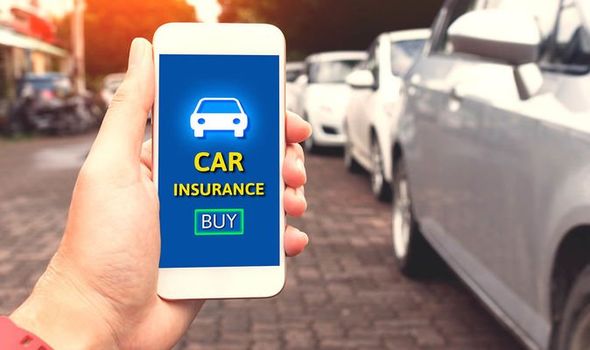 Government changes to policies have cost British motorists an estimated £7.8 billion, according to comparethemarket.com. Changes to Insurance Premium Tax and the personal injury discount rate have had on drivers over the past few years, having added £208 to the cost of car insurance from 2015 to date. IPT is levied on insurance policies and is charged to the insurer and these costs have been passed on to the driver. Back in 2015 the tax stood at six per cent competed to the 12 per cent it stands at now.

These tax rises have added an estimated £118 to policies over the past four years.

The Ogden rate is a metric used to calculate large insurance pay-outs in the event of life changing motoring injuries.

Insurers have had to pass these costs onto drivers since the rate was changes from 2.5 per cent to -0.75 per cent.

Industry estimates indicated that the annual increase to premiums would be £45 per policy per year. This equates to £90 since the change was introduced in March 2017.

Young drivers are still the group hit the hardest with premiums averaging £1,281, seeing a lot of drivers seeing financial help to fund them.

Dan Hutson, Head of Motor Insurance at comparethemarket.com, said: “These figures demonstrate the direct impact that government changes have had on the financial health of British motorists. 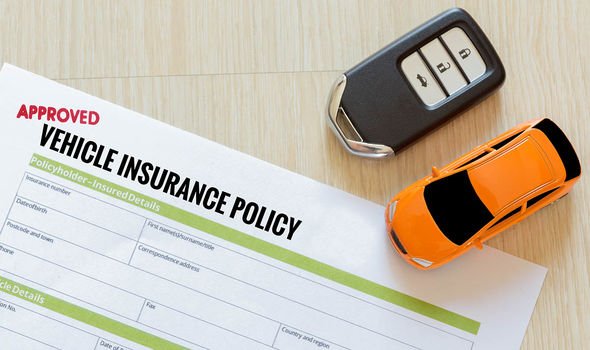 “The changes to IPT and the Ogden rate have punished those who can afford it the least – the young – many of which need a car to get to their jobs.

“There is little doubt that the IPT rises were seen as an easy way to raise money from British taxpayers, having doubled the tax take from £3 billion in 2014 – 2015 to £6.2 billion in £2018 – 2019, but the impact will have been felt by ordinary people who rely on their car.

“For a long time now, we have been calling for the Government to reform Insurance Premium Tax particularly for young people who faced the largest hikes despite being able to afford it the least.

“The Government should scrap IPT for young drivers which would help ease the financial burden of car ownership.”