Car insurance costs could rise dramatically if road users pick up the points as their overall perceived road risk increases. Even simple issues such as failing to check their car tyres or topping up their oil and water levels could be enough to issue the points for driving a vehicle in a dangerous condition.

This can impact insurance costs for up to five years in a major blow to road users.

Greg Wilson, founder of car insurance comparison site QuoteZone, revealed that it was “impossible” to put a figure on potential costs.

He said: “While the complexity of insurance premium calculations makes it impossible to put a pounds-and-pence figure on it, on average three penalty points could result in a 5 percent jump in a driver’s car insurance premium.

“While six penalty points could see the cost of their insurance rise by an eye-watering 25 percent. 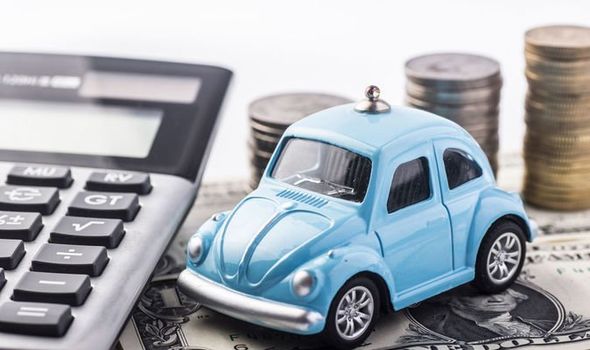 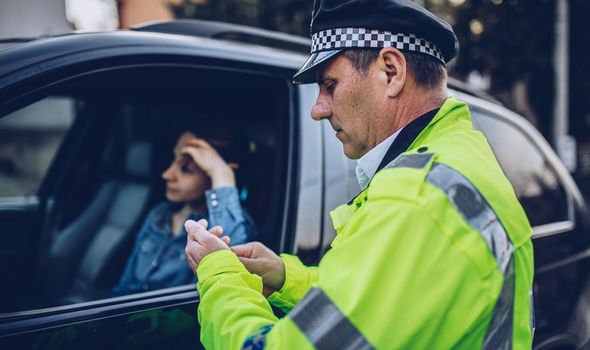 “Also bear in mind that most driving convictions must be declared to insurance providers for five years – even if the penalty points are removed from your licence after four.”

Car insurance experts at Aviva says road users are ”legally obliged” to tell their existing insurer about any points.

They warn that drivers must also declare this when shopping around for a new policy to ensure their agreement is not later invalidated.

This can see road users prosecuted for driving an uninsured vehicle and could lead to motorists being blacklisted by some firms.

However, the Association of British Insurers (ABI) said it is unlikely that speed awareness courses will increase premiums.

Six penalty points can be issued to road users through simply totting up the points in two minor offences.

Using a mobile phone behind the wheel can see road users issued a £200 fine and six penalty points on the spot.

Three penalty pockets will also be issued for each tyre which is considered to be in a dangerous condition.

This means penalties of six, nine or even twelve points can be handed out if more than one tyre is considered to be in a poor condition.

Younger drivers who have passed their test within two years will be automatically banned if they pick up six penalty points. 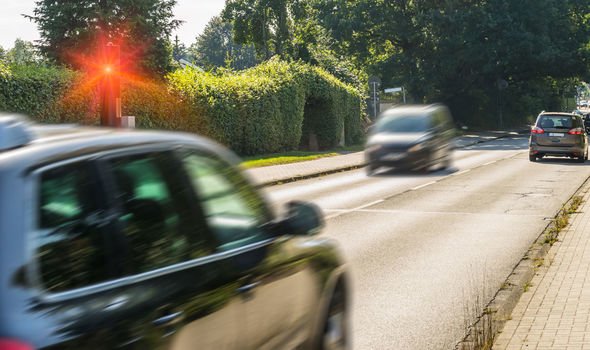 This will see their licence revoked with offenders forced to retake their test to ensure they are safe on the road,

Mr Wilson added: “With a lot more cars parked at home at the moment due to various lockdowns you would imagine tyres are in better condition than normal.

“With fewer miles recorded for wear and tear but it is crucial that you give your car the proper TLC before travelling.”

“It’s also important as the weather gets worse to fill up on oil and water and maybe even take a shorter test journey before a big drive to make sure your battery is working well.”