Car insurance firms may “refuse to pay out” if drivers are involved in a crash as decorations can be considered a modification. Even though this does not improve your car’s performance it will be considered an aesthetic upgrade.

Anything which changes your cars overall feel or style from when it was first insured changes your vehicle’s overall perceived risk.

Effectively, your car may become “more attractive” to criminals and thieves with some upgrade installed which may increase your risk of car crime.

Even though this is more likely if cars were fitted with new tyres or a flash new chassis, the rules will count for Christmas decorations.

Experts at USwitch warn anything from a simple snowflake sticker to tinsel may be enough to invalidate an agreement in a major blow for road users. 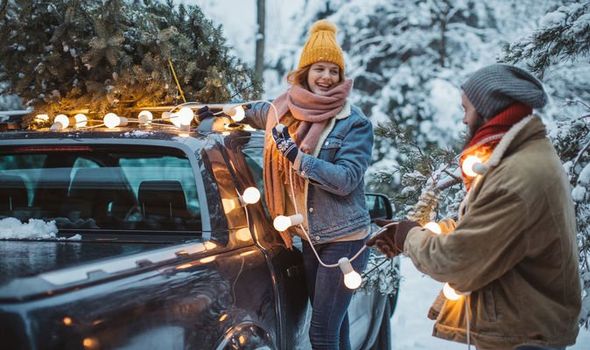 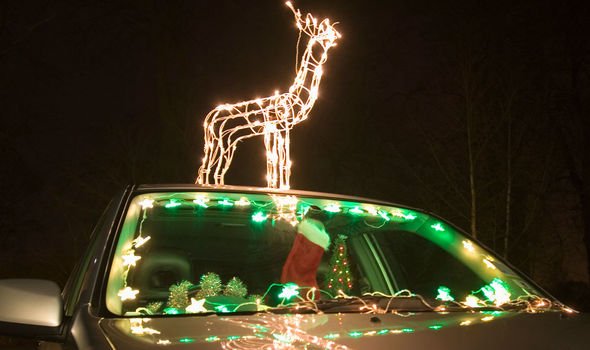 “Whilst a staggering 10,320 have been looking for ‘Christmas car decorations’.

“Christmas car decorations may definitely add some festive cheer to your motor, they could also invalidate your insurance policy, as companies may refuse to pay out on claims if you’re involved in an accident.

“This is because decorating a car is considered a vehicle modification.
“Companies invalidate cover because upgrading the aesthetics of a vehicle can make the car more attractive to thieves and criminals.

“It could also mean your car insurance premiums increase, as the likelihood of you claiming on a policy would have also increased.

“Anything from snowflake stickers to tinsel could cause the agreement to be compromised, so it might be worth keeping the festive décor to just your home.”

As well as leaving your policy in tatters, some decorations also run the risk of leaving drivers with severe penalties.

Motorists could receive a fixed £300 penalty and up to six penalty points for installing the items while charges could rise.

Installing something which blocks your windscreen and prevents you from seeing key road hazards could be considered a form of dangerous driving.

This can see charges rise to £2,500 or even £5,000 in some extreme cases where motorists have been put at risk.

He said: “Thousands of motorists use car decorations to bring a touch of festive cheer to the roads. 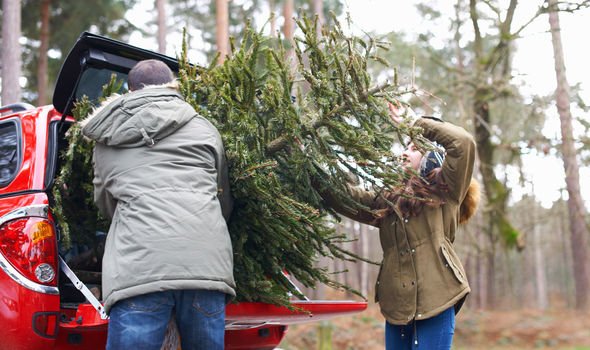 “Yet, our research shows modifying your vehicle, with something as simple as a Christmas sticker, could invalidate your insurance if it’s not declared.

“Drivers who want to get into the spirit of the season on their daily commutes, by transforming their car into Rudolph the Red Nose Renault, should probably think again if they want to avoid having a blue Christmas this year. Bah humbug, indeed.”

A study from General Motors also found fake reindeer antlers and a red Rudolph nose could add weight to a car and increase running costs.

This would add a one mile per gallon decrease in the vehicles fuel efficiency.