Cadillac’s V series models feel like they’ve been around forever, but it’s only been 15 years since the first one—the original CTS-V—hit the scene. Yet General Motors’ luxury division hasn’t lifted off the gas, launching V after V, with each one seemingly more capable, more holistic, and more world-beating than those that came before. Now Cadillac is reinvigorating its performance brand by not only launching several new models in succession—witness the CT4-V, CT5-V, and CT6-V—it’s adopting a two-tiered approach that will see many Vs offered in two tiers of performance moving forward. (This strategy was tentatively tried with the V Sport spin-offs, but, like Mercedes, Cadillac discovered that buyers weren’t interested in a car that could more easily be viewed as watered down.) To catch you up on all things V, here we present select reviews of each V car Cadillac has released thus far, as well as the debut stories on the newest pages in the V playbook. 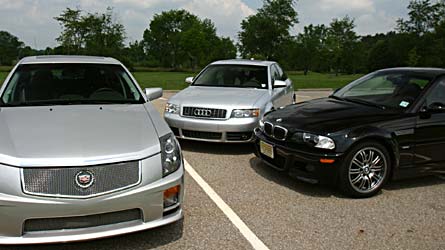 What We Said: “Cadillac’s previous attempts at building a sport sedan have been, to put it bluntly, half-assed . . . [but] we have been mightily impressed with the CTS-V—not just ‘for a Cadillac’ but impressed, period.” [READ MORE] 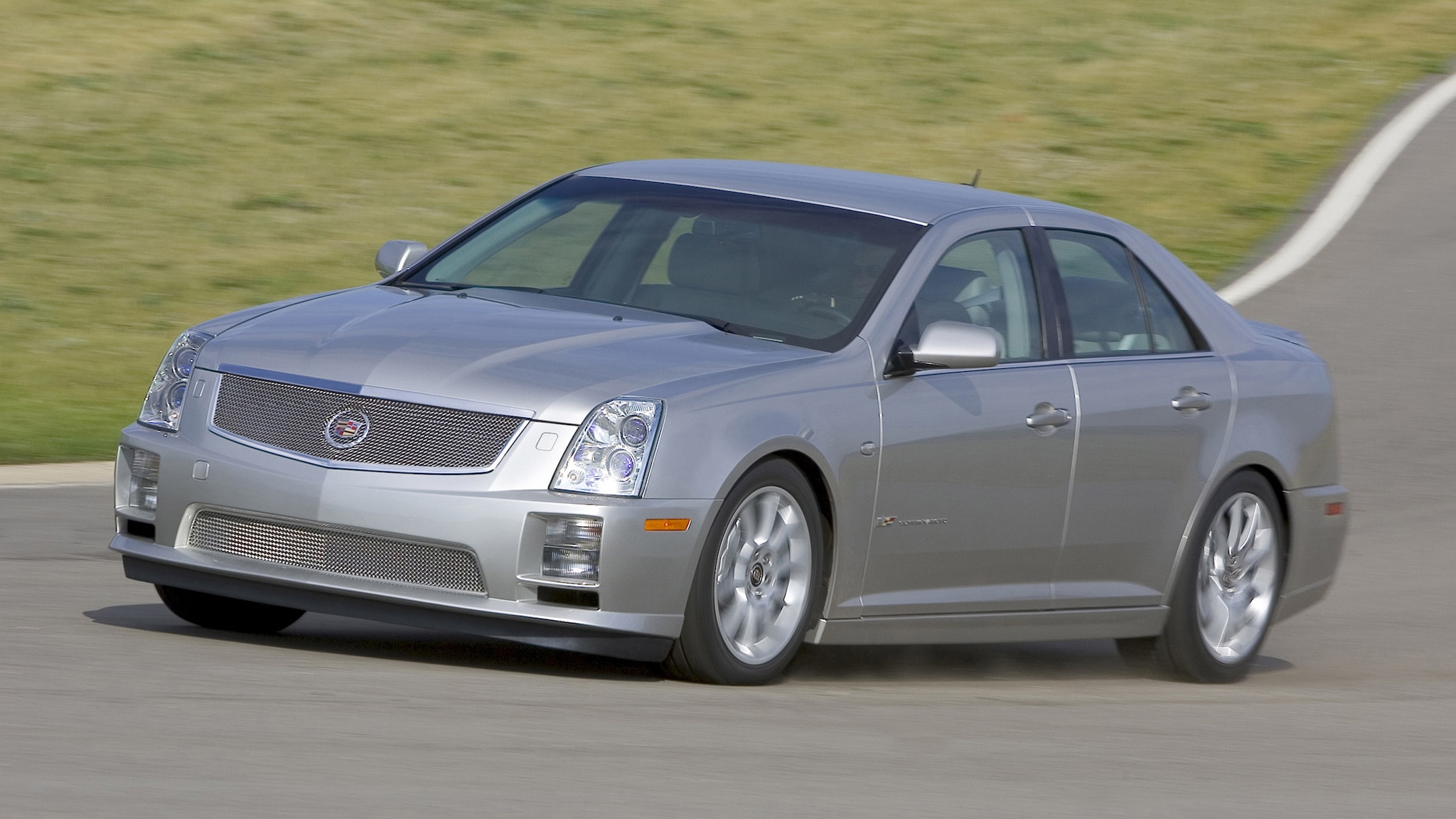 What We Said: “Push the starter button to the right of the Cadillac STS-V’s steering wheel, and the supercharged V-8 leaps to life while the driver-information LED display briefly illuminates the greeting, ‘Ready for STS-V? After spending a week with the most powerful Cadillac ever produced, we’d like to throw that question back at Cadillac, and at GM: Are you ready for STS-V?” [READ MORE] 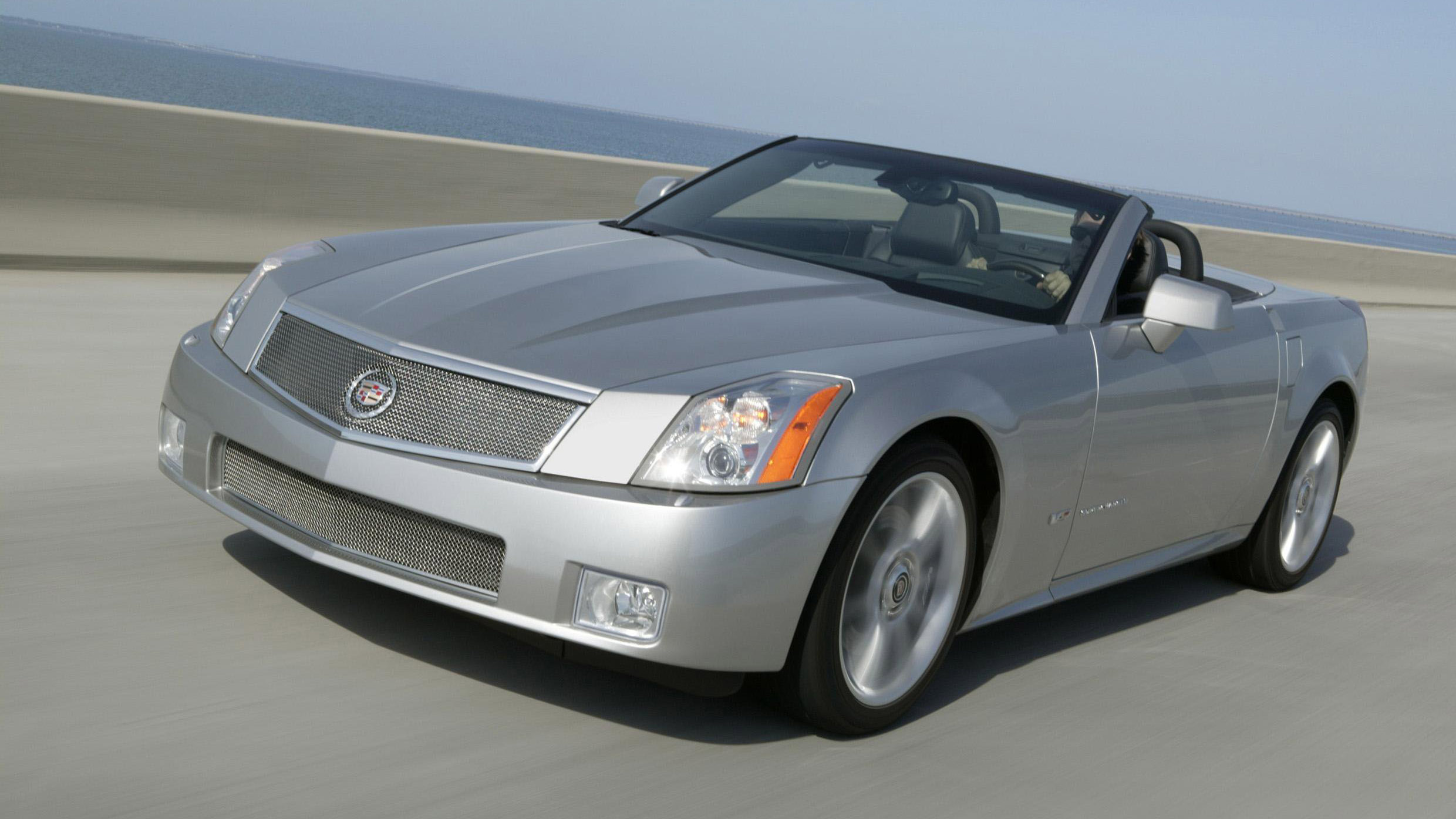 What We Said: “The XLR-V is Cadillac’s most expensive model to date, costing some $23,000 more than the next priciest Cadillac, the STS-V, and it’s a huge risk for a division still in the midst of mustering a credible threat to the European luxury marques. But the focus cannot be on whether or not a $100,000 Caddy should exist—since one indisputably now does—but rather on whether it lives up to the lofty expectations created by its six-figure sticker price.” [READ MORE]

What We Said: “The CTS-V is, in its own inimitable and very respectable way, a stirring and timely reminder that GM knows how to build very special automobiles. Relevance may seem low, but it needn’t be high for the CTS-V to be a beacon for the brand; it is easily the most compelling driver’s sedan any GM division has offered in decades, one that doesn’t feel cheap or take a willing back seat to overseas contenders on any score.” [READ MORE] 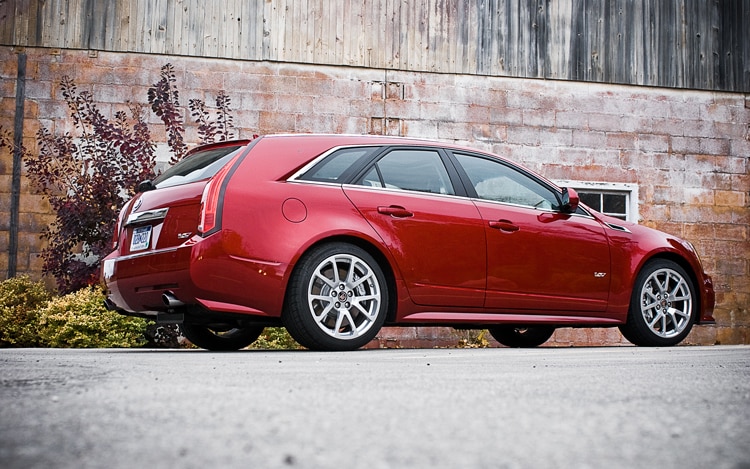 What We Said: “Instead of trying to find ways to bring a CTS-V Sport Wagon to market at low cost, the engineers found solutions to the inherent problems that arise from turning a sedan into a wagon. GM is paying a lot more attention to little details because these are exactly the sort of things luxury buyers use to justify the huge sticker prices premium cars command.” [READ MORE] 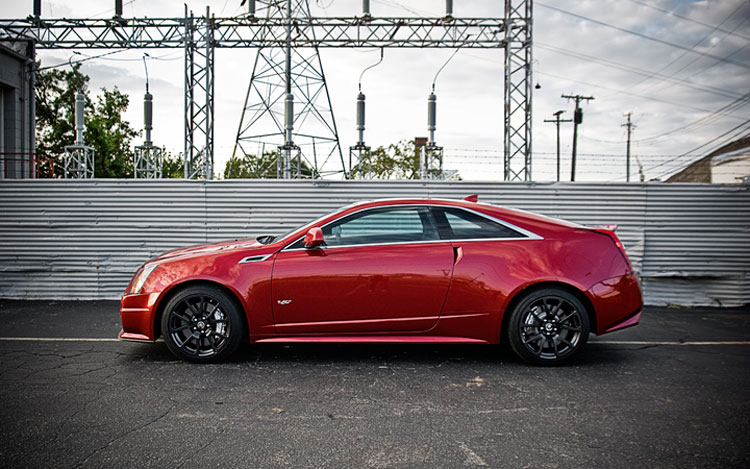 What We Said: “As I pause at the terminal curb to set Google Maps to Gare du Nord in central Paris, an older couple takes in the car, and the man steps off the curb to get a closer look at the badge. Yep, I’m in the only Cadillac CTS-V coupe in all of continental Europe, and I’d better get used to the attention.” [READ MORE] 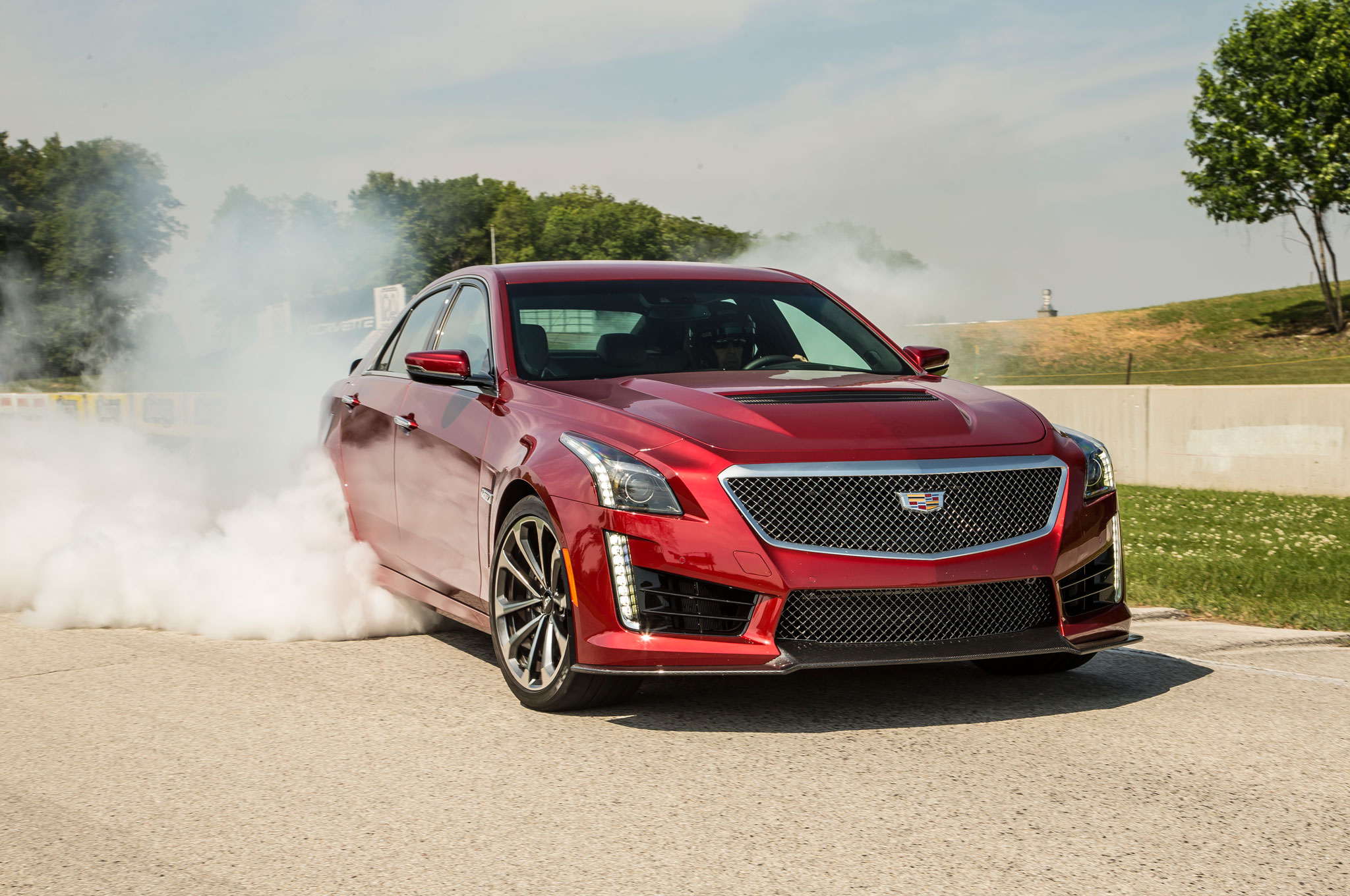 What We Said: “Let’s talk about a car that will likely only generate relative pocket change for Cadillac but enough enthusiast buzz to set the internet aflame and remind the badge-obsessed that the brand is not only alive but kicking. And what a kick it is, 640 horses and 200-mph worth of BMW-booting, Mercedes-baiting terror.” [READ MORE] 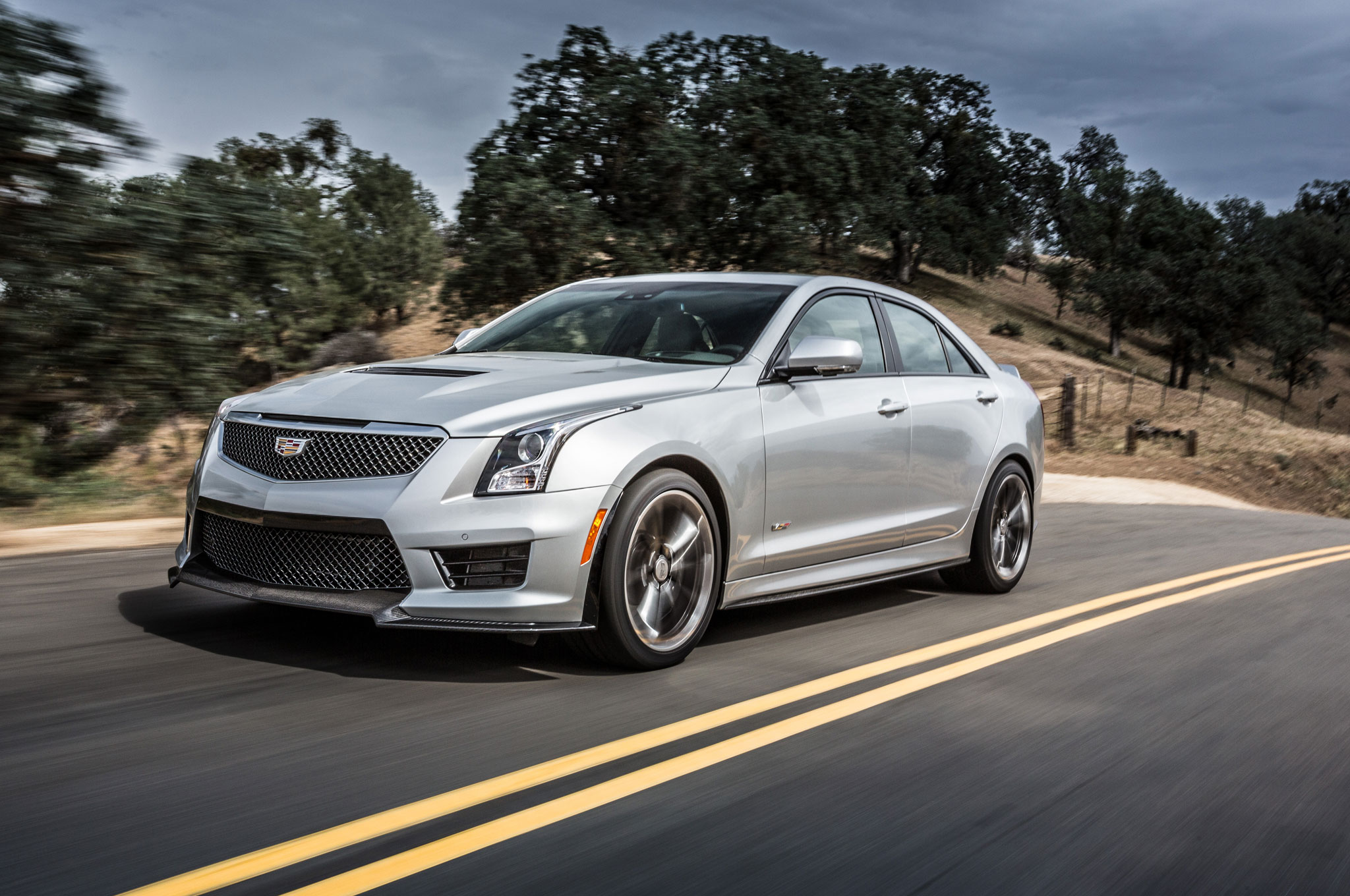 What We Said: “The best car Cadillac makes.” [READ MORE] 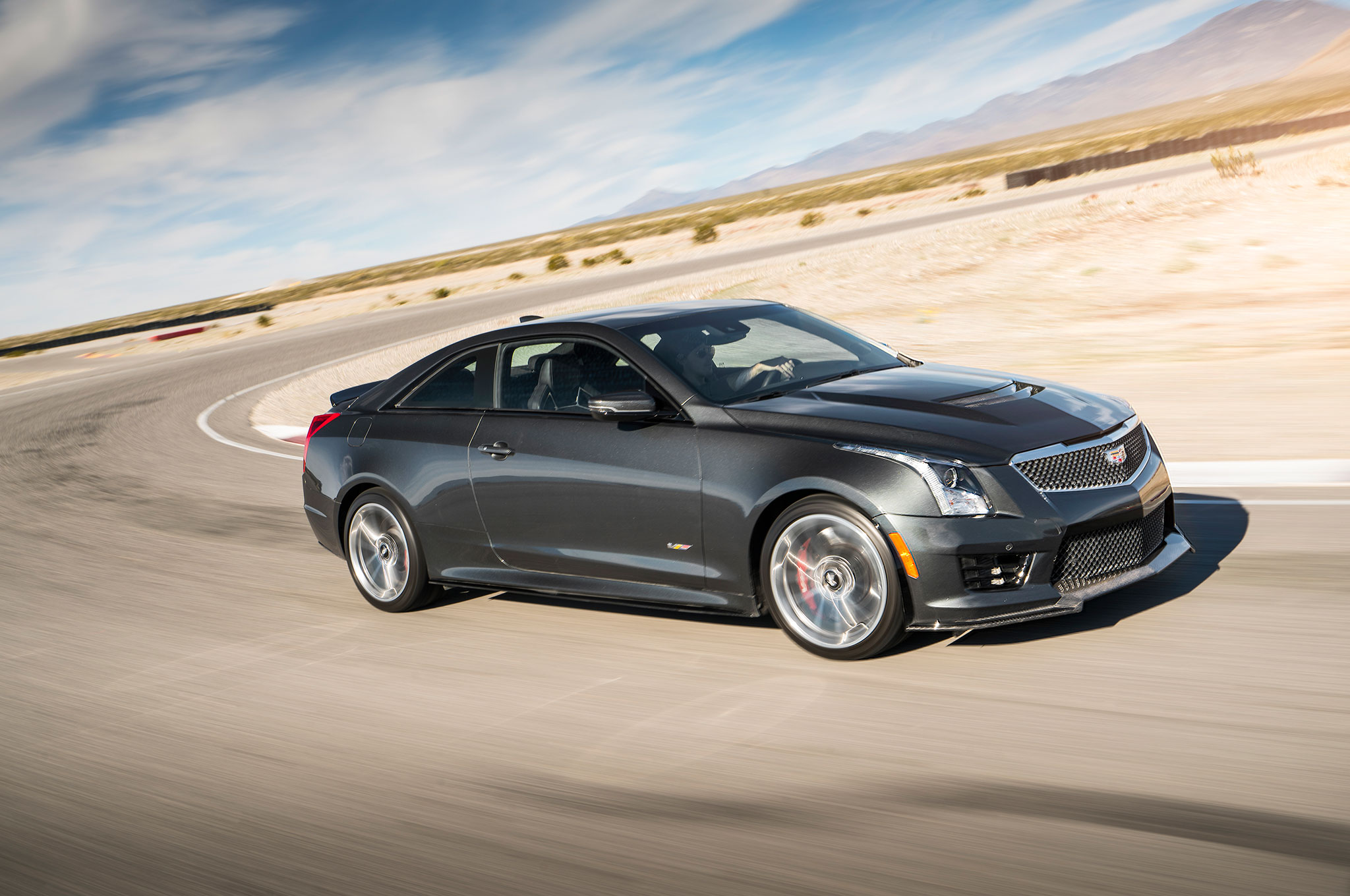 What We Said: “The car’s details show that it’s not a luxury cruiser with a few bolt-on performance parts; it’s a carnivore crafted from the inside out, performance always in mind. The cushy bits are the things that seem to have been added on last.” [READ MORE] 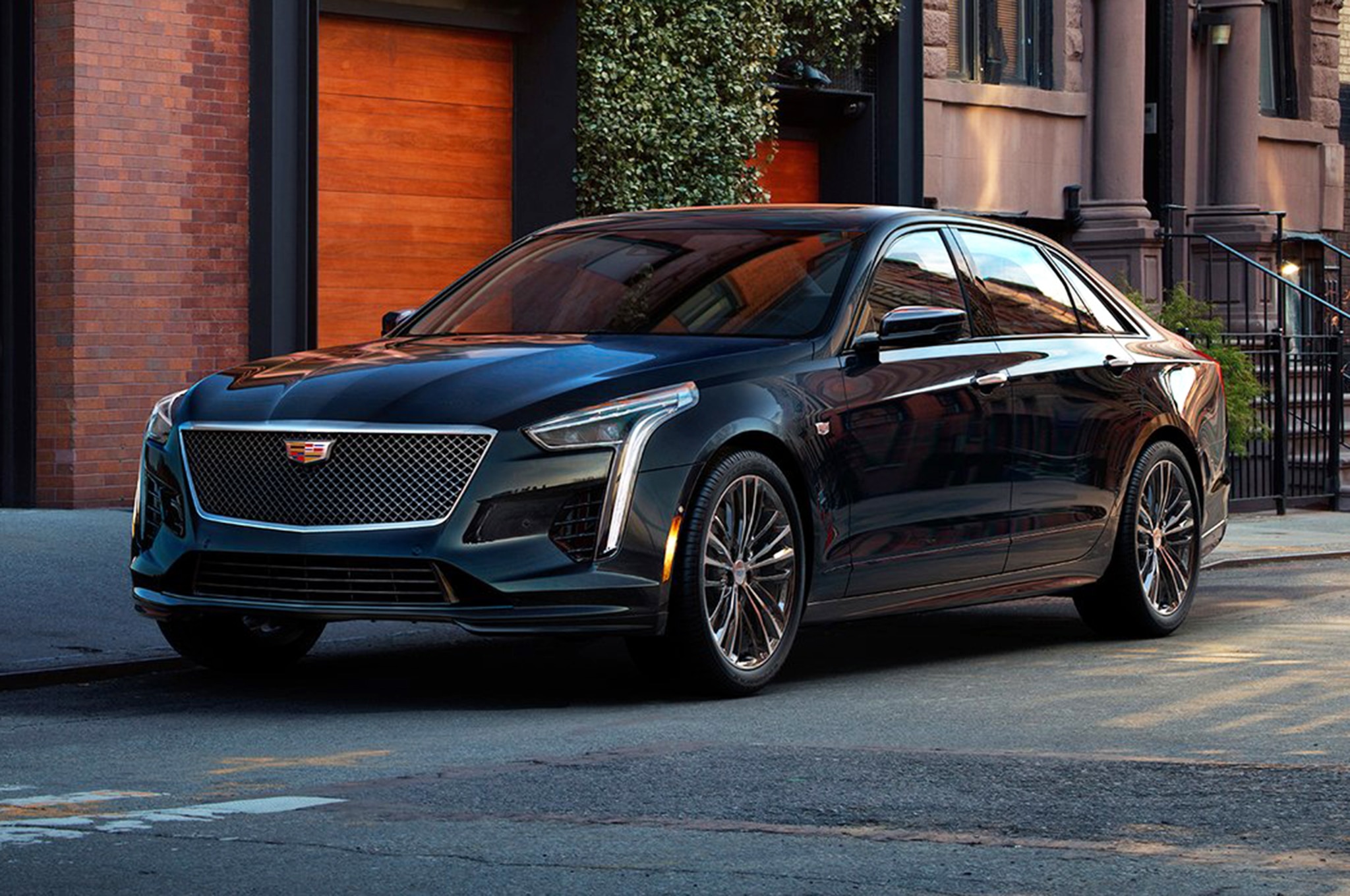 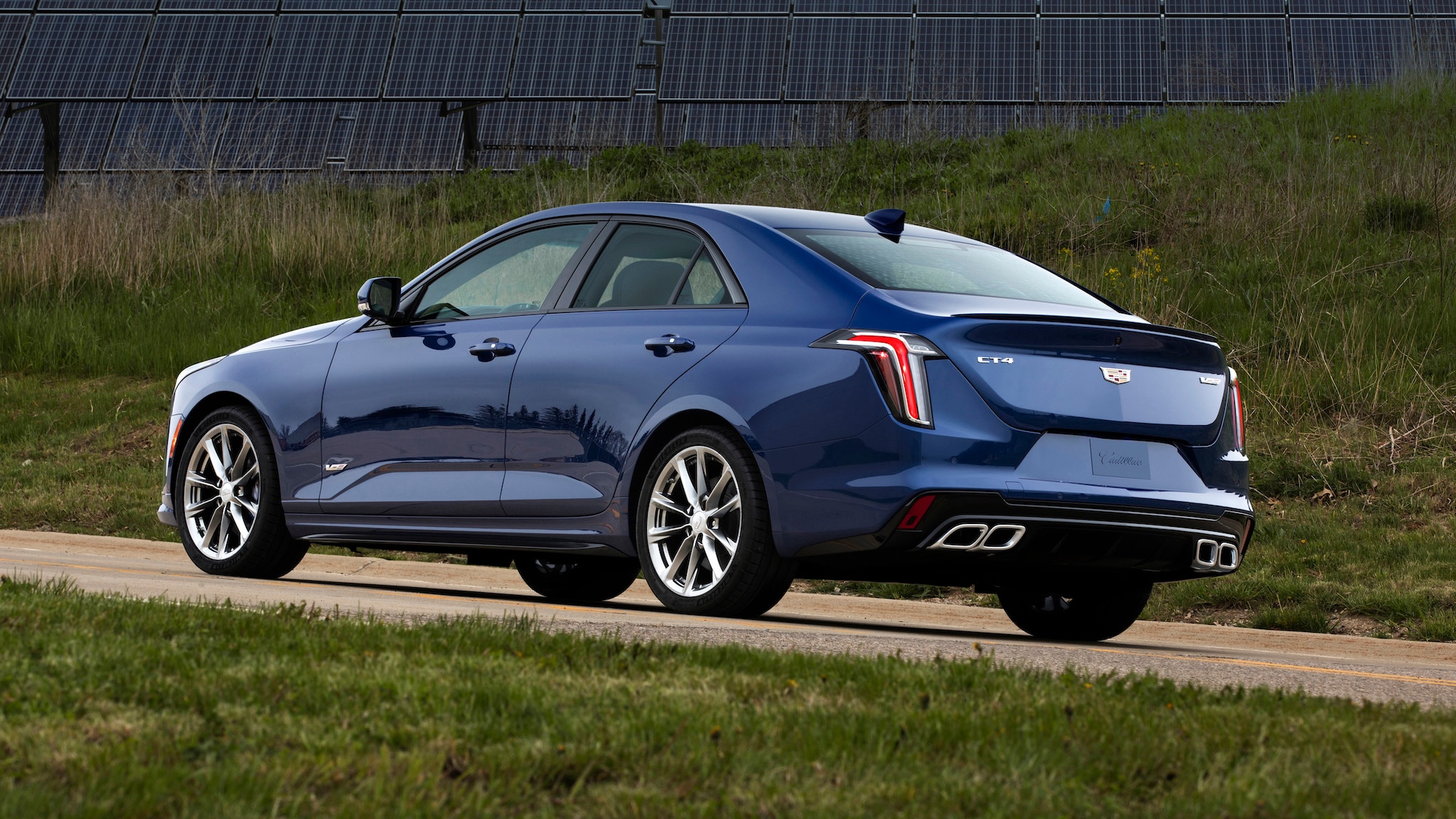 What We Said: “After the reveal of the CT4-V, who says the sedan is dead? Certainly not Cadillac.” [READ MORE] 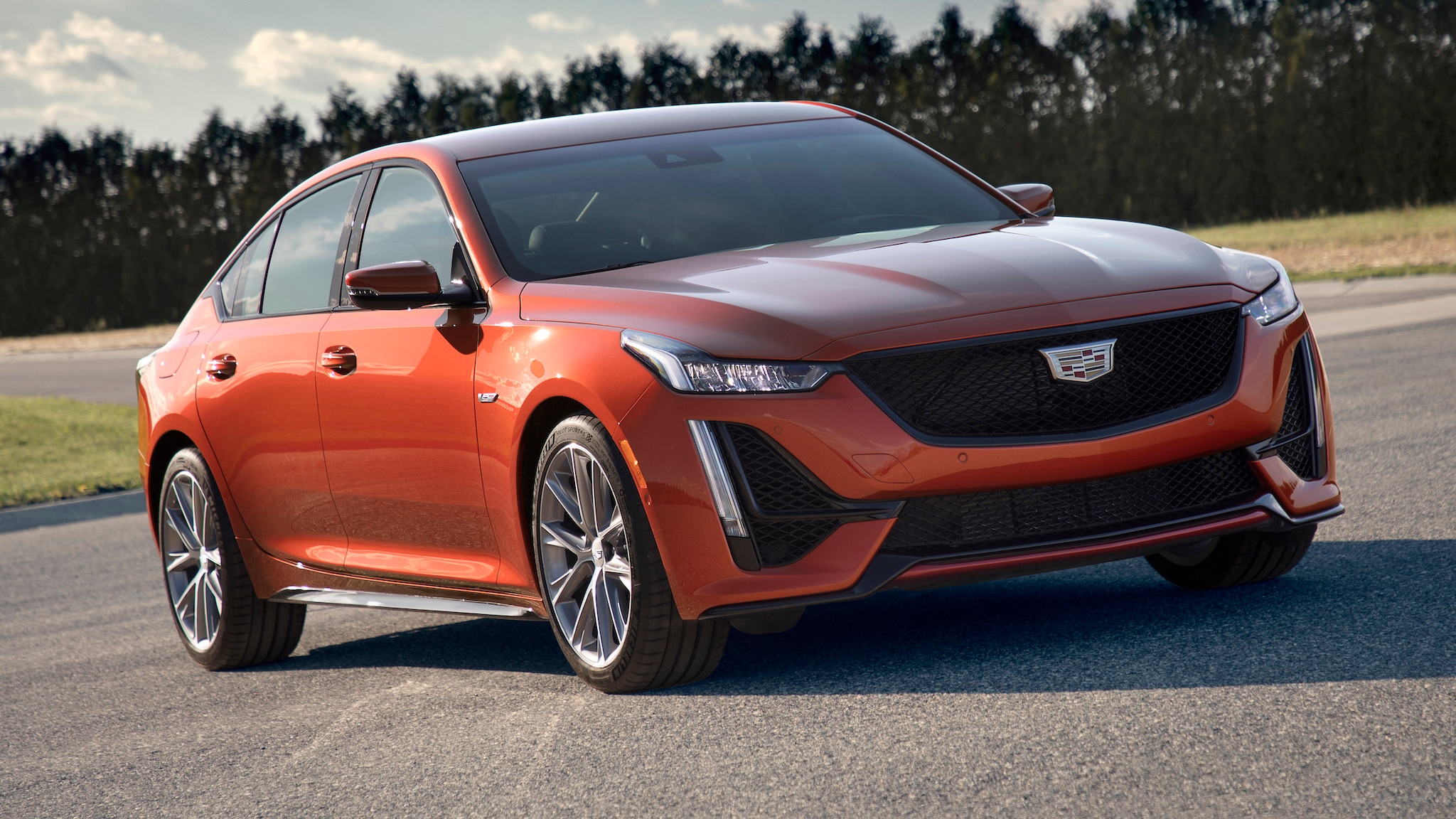 What We Said:  “Only 355 horsepower in a V!?,” we hear you cry. Don’t worry, an even more powerful, track-capable CT5-V is still to come, as part of Cadillac’s new strategy for its V offerings, where most—if not all of them—will be available in two strengths. [READ MORE]