BYD is not only about vehicles – their offer in the U.S. includes also DC fast chargers and a new 2.5 MWh Cube Pro battery energy storage.

BYD announced that its 150 kW DC depot fast chargers, envisioned for electric buses and trucks, has been certified by Underwriters Laboratory (UL).

According to the Chinese company, this is the highest power, “single-unit charger” ever certified by UL. It’s great to know that the device was confirmed safe in independent tests.

The chargers are fitted with CCS Combo 1 plug (SAE J1772 Combo) so the charger can be used by all the CCS1 vehicles in the North America.

The chargers are the only side business for BYD, which is mostly known from electric cars, batteries, buses and trucks. It’s another product that is spreading in the U.S. seem to be battery energy storage (ESS).

Most recently, BYD announced 300 MWh / 75 MW ESS that will be installed at the Canadian Solar’s 100 MWac Mustang solar plant in Kings County, California.

An interesting thing is that the building block of the system is 2.5 MWh “Cube Pro”. It really reminds us Tesla’s 3 MWh Megapacks, which indirectly confirms that the energy storage market drifts towards huge prefabricated MWh-blocks – basically the biggest size a truck can easily take.

“For the Mustang project, BYD will utilize Cube Pro, the latest generation energy storage solution designed for larger utility-scale projects. At 2.5 MWh per unit, the Cube Pro has a new liquid-cool battery system in the enclosure, with an energy density increase of 80% compared to the previous generation that used customized shipping containers as the enclosure.” 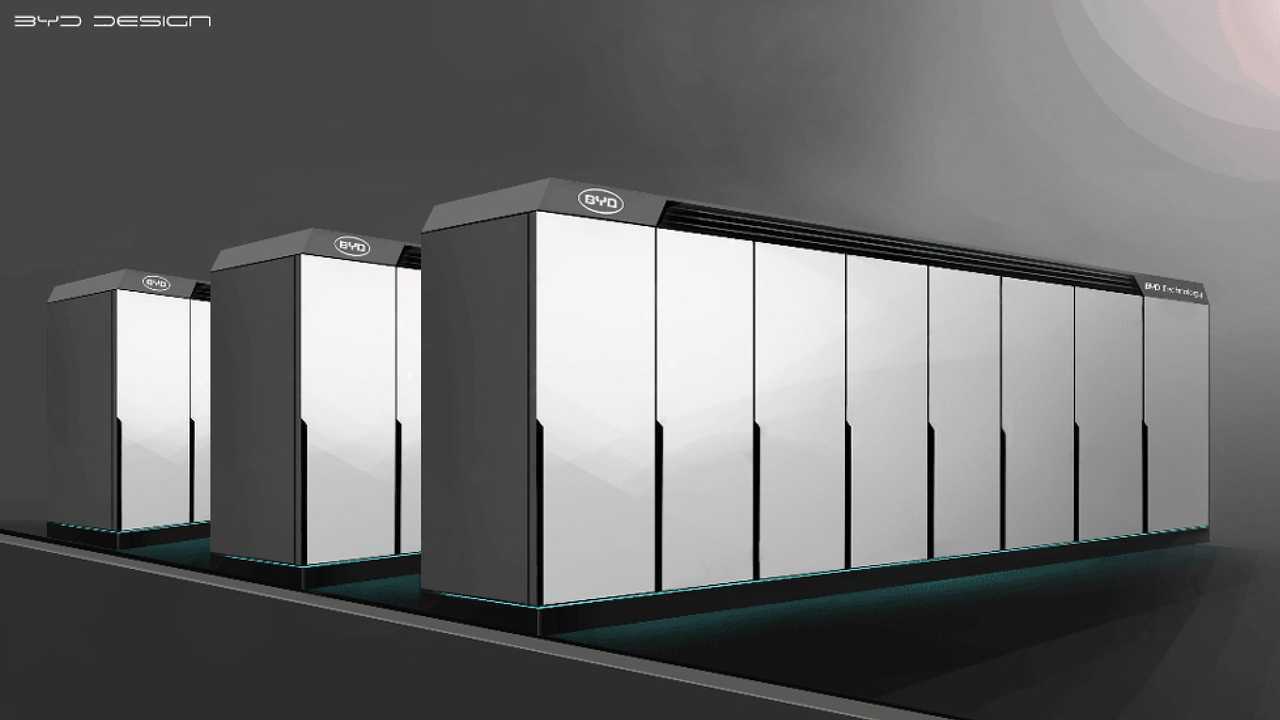 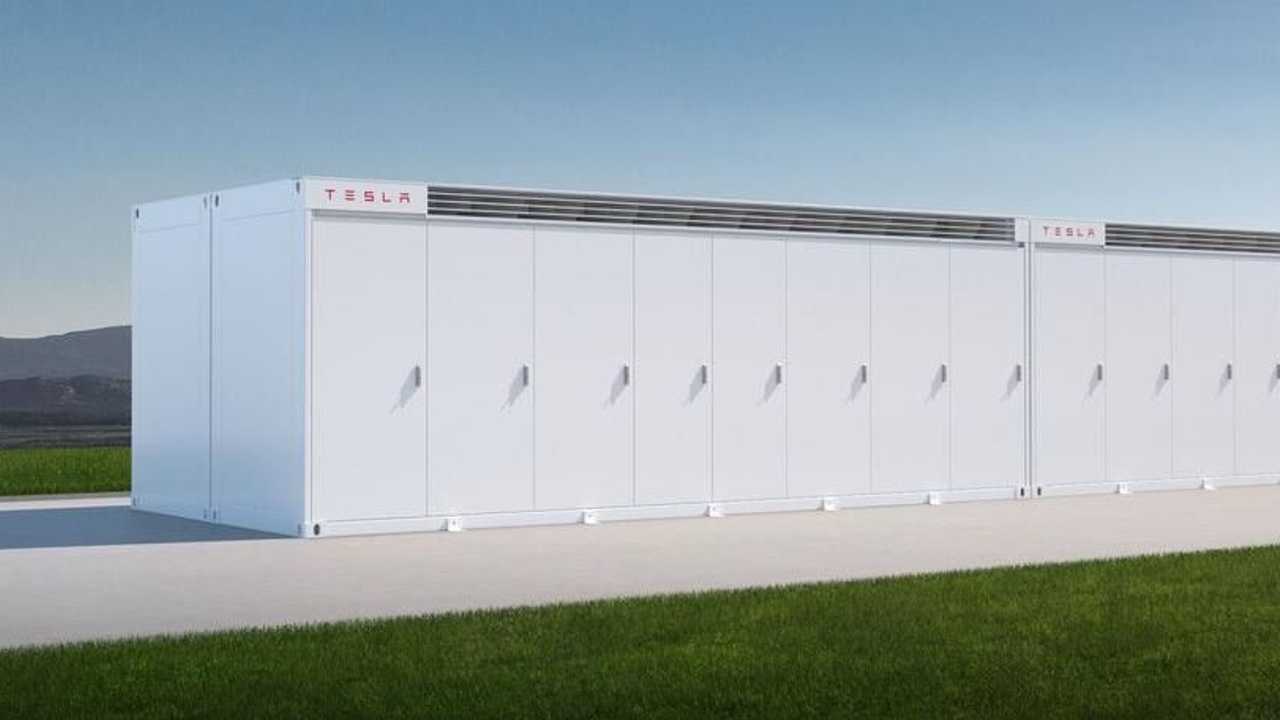