Most automakers went to the 2022 Consumer Electronics Show to show off their tech for future vehicles. Not Hyundai, though. The South Korean company puts an emphasis on its Mobility of Things concept to display all sorts of smart robots for assisting humans. The company owns robotics pioneers Boston Dynamics

Plug & Drive (PnD) is one of Hyundai’s robot platforms. The modules can attach to small objects and make them movable. Each one has an in-wheel electric drive and can intelligently steer and brake to reach a location. LiDAR and camera let it move autonomously. 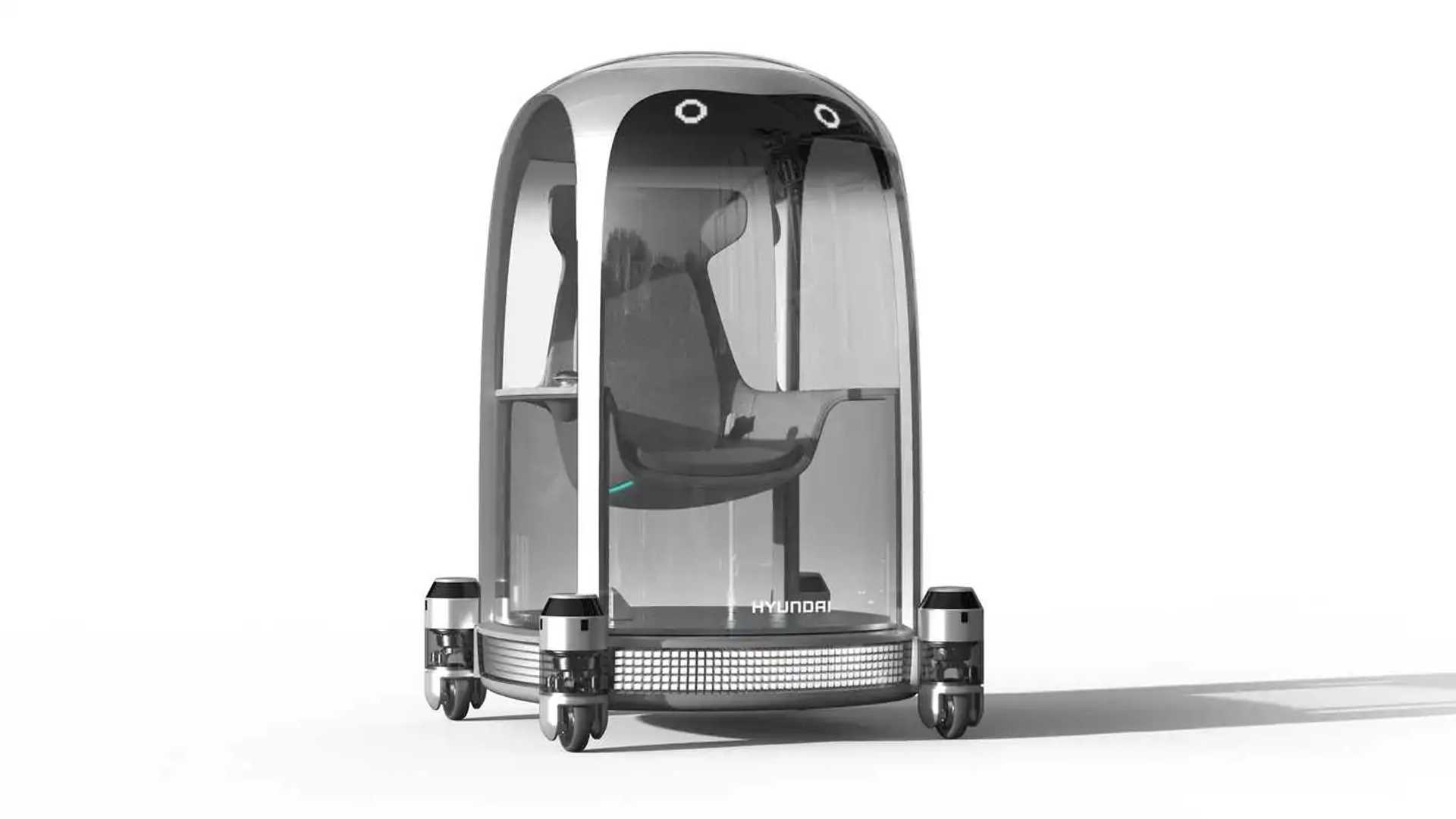 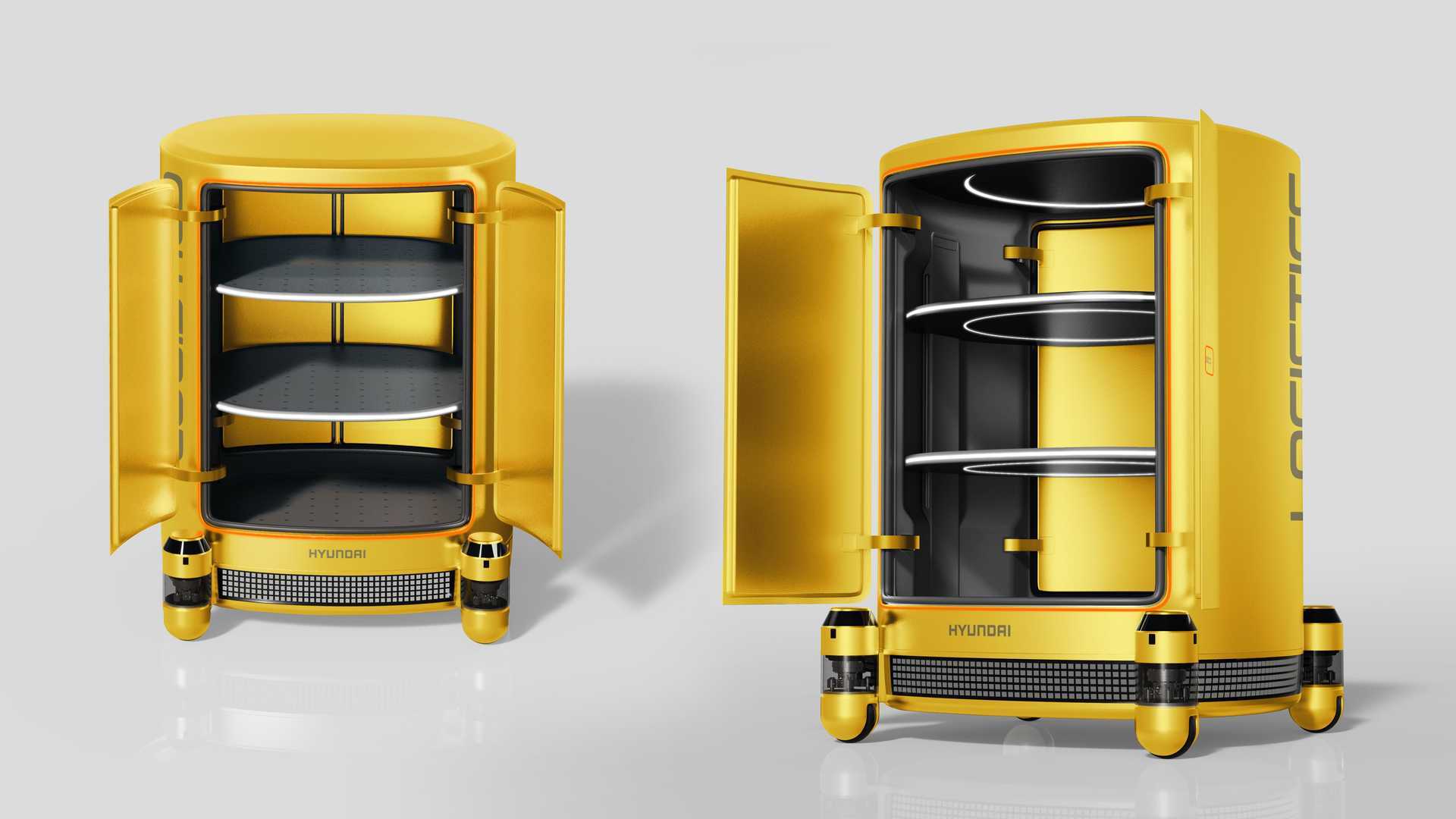 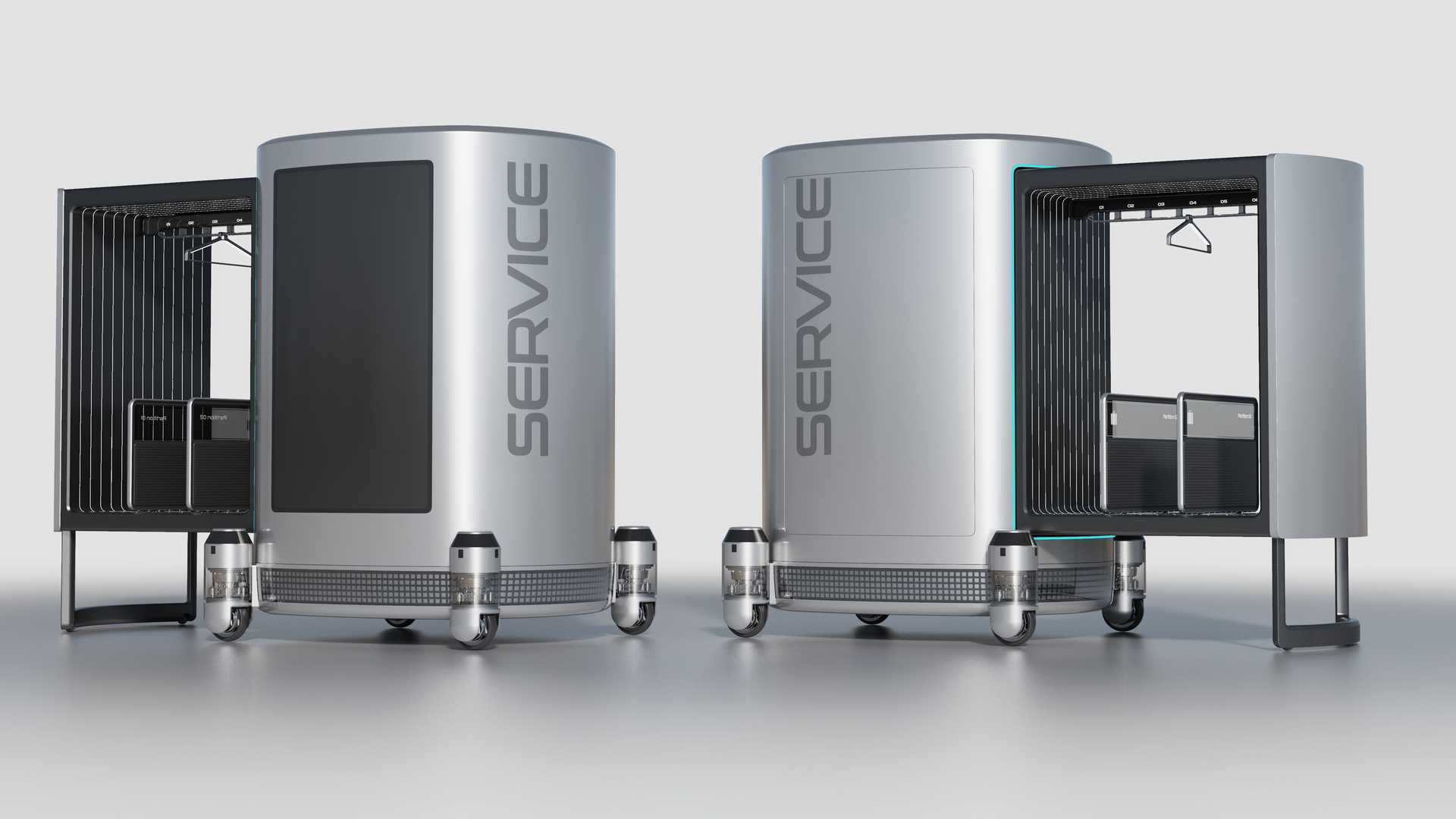 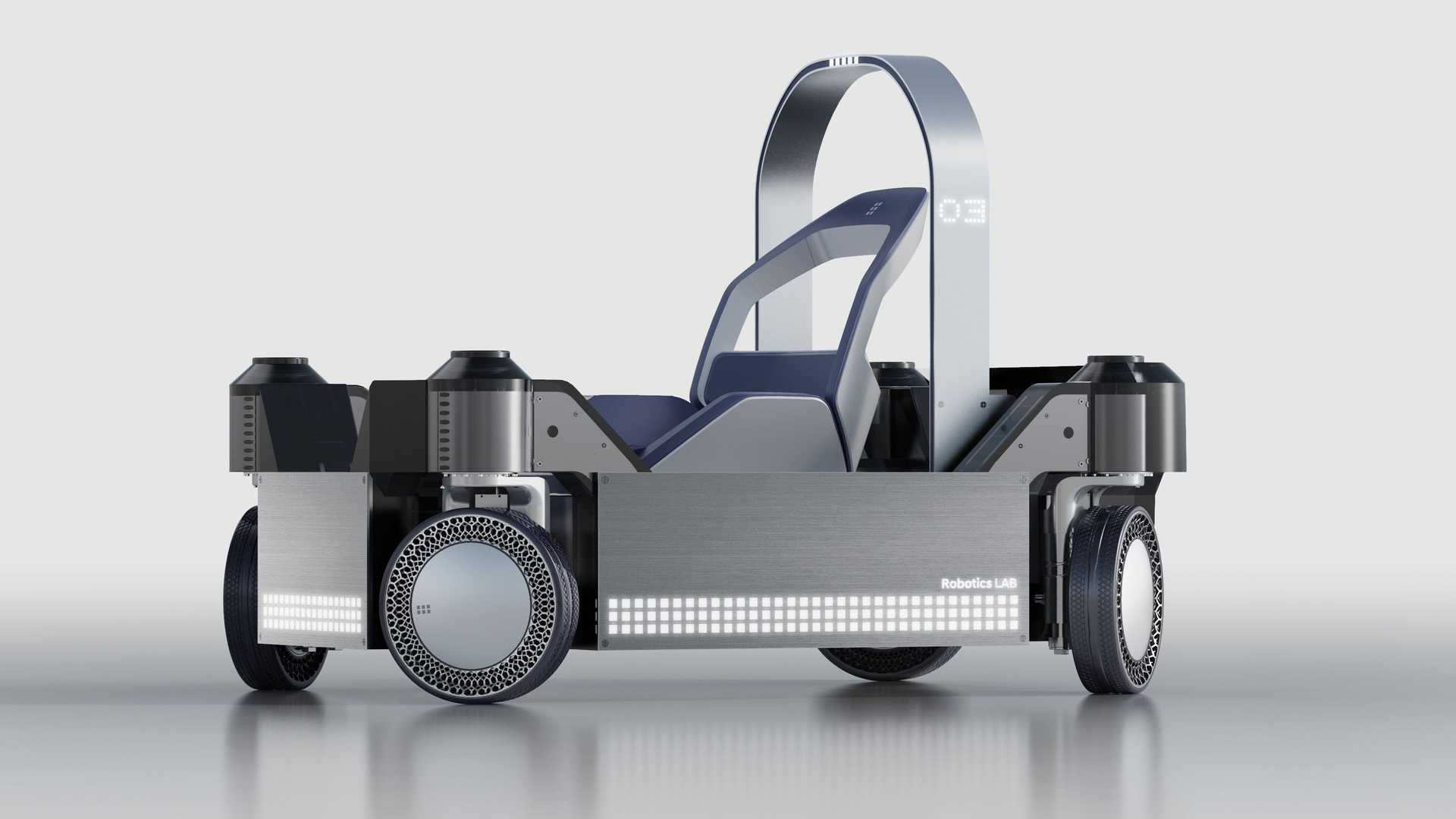 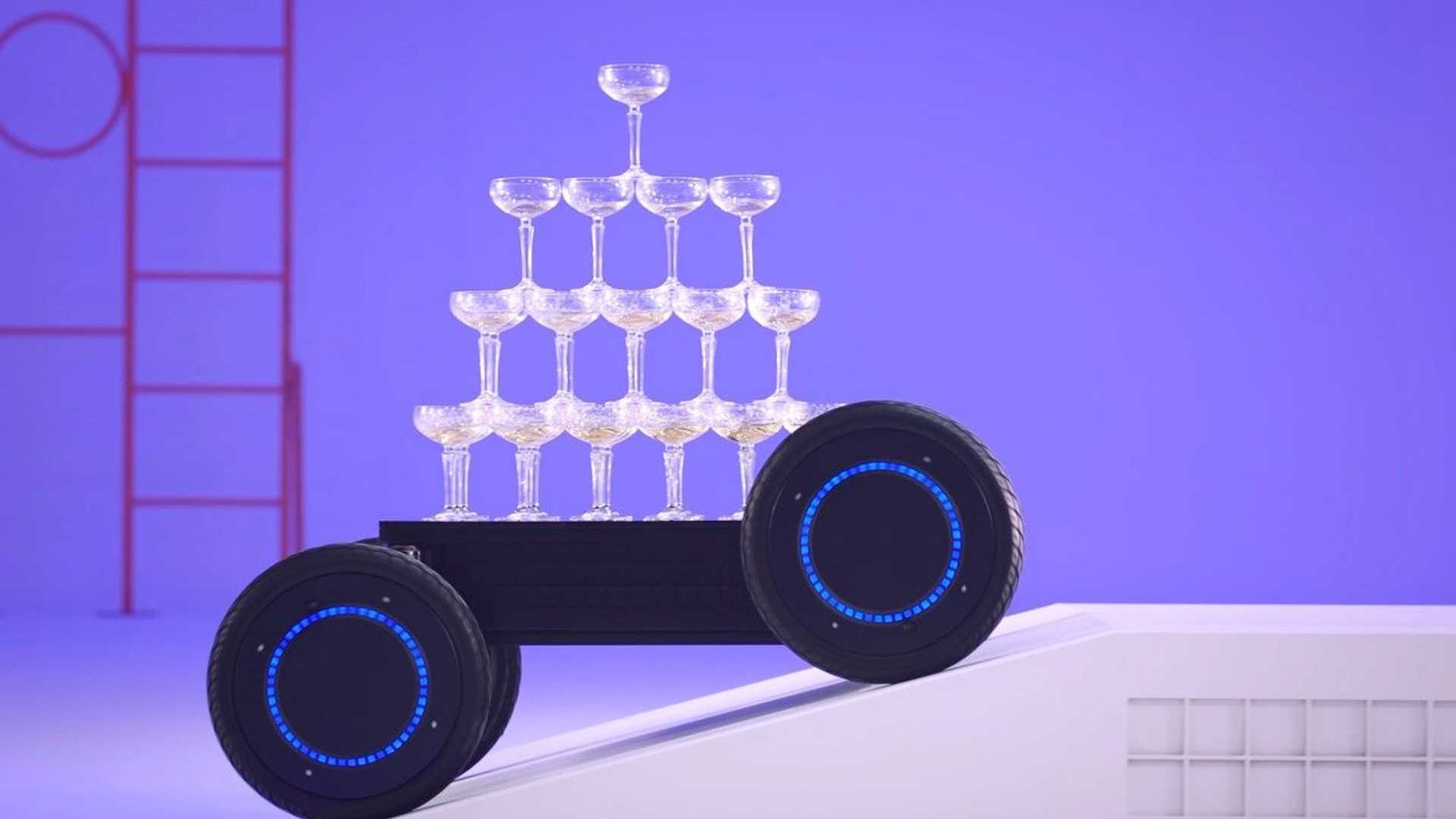 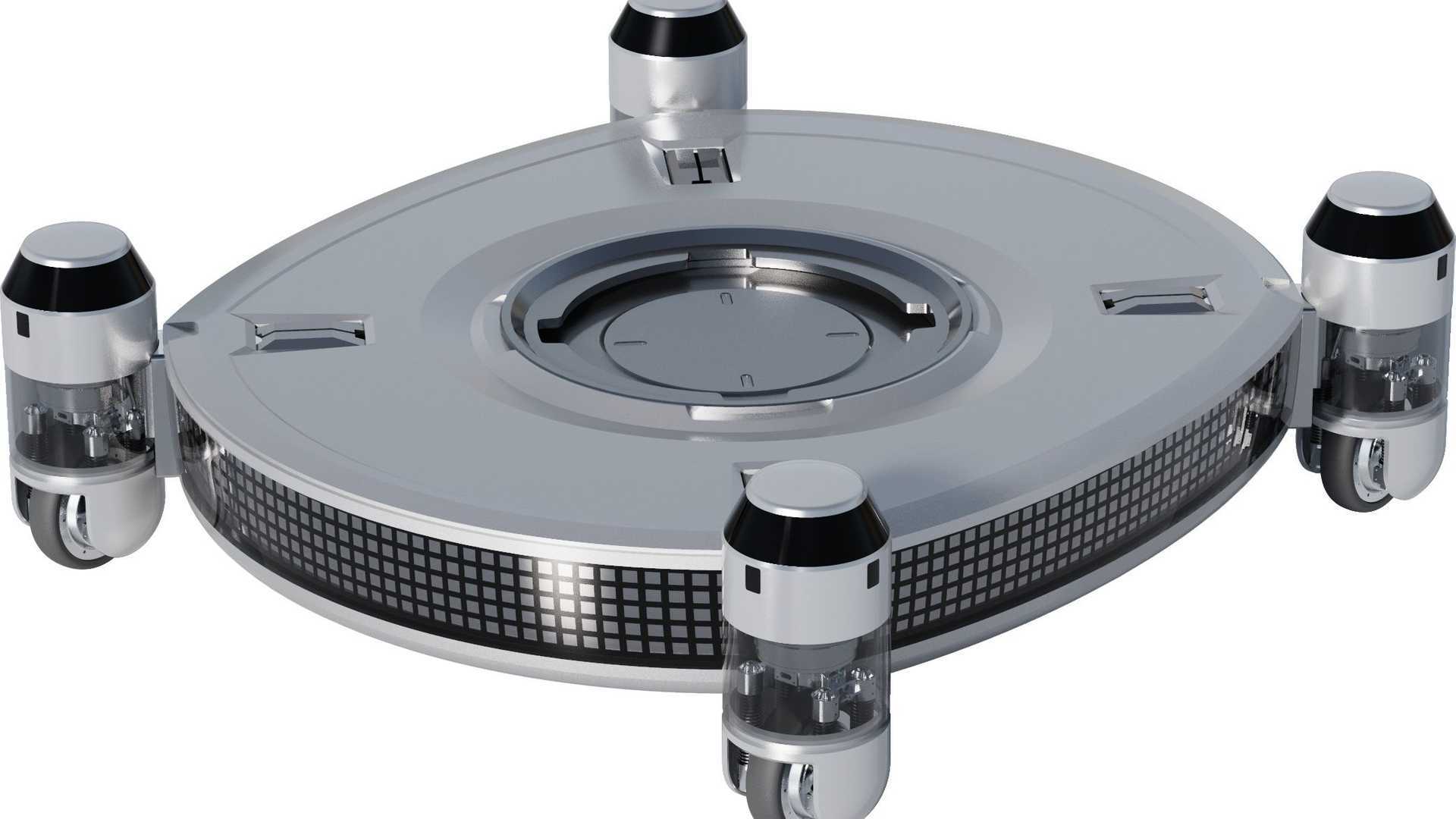 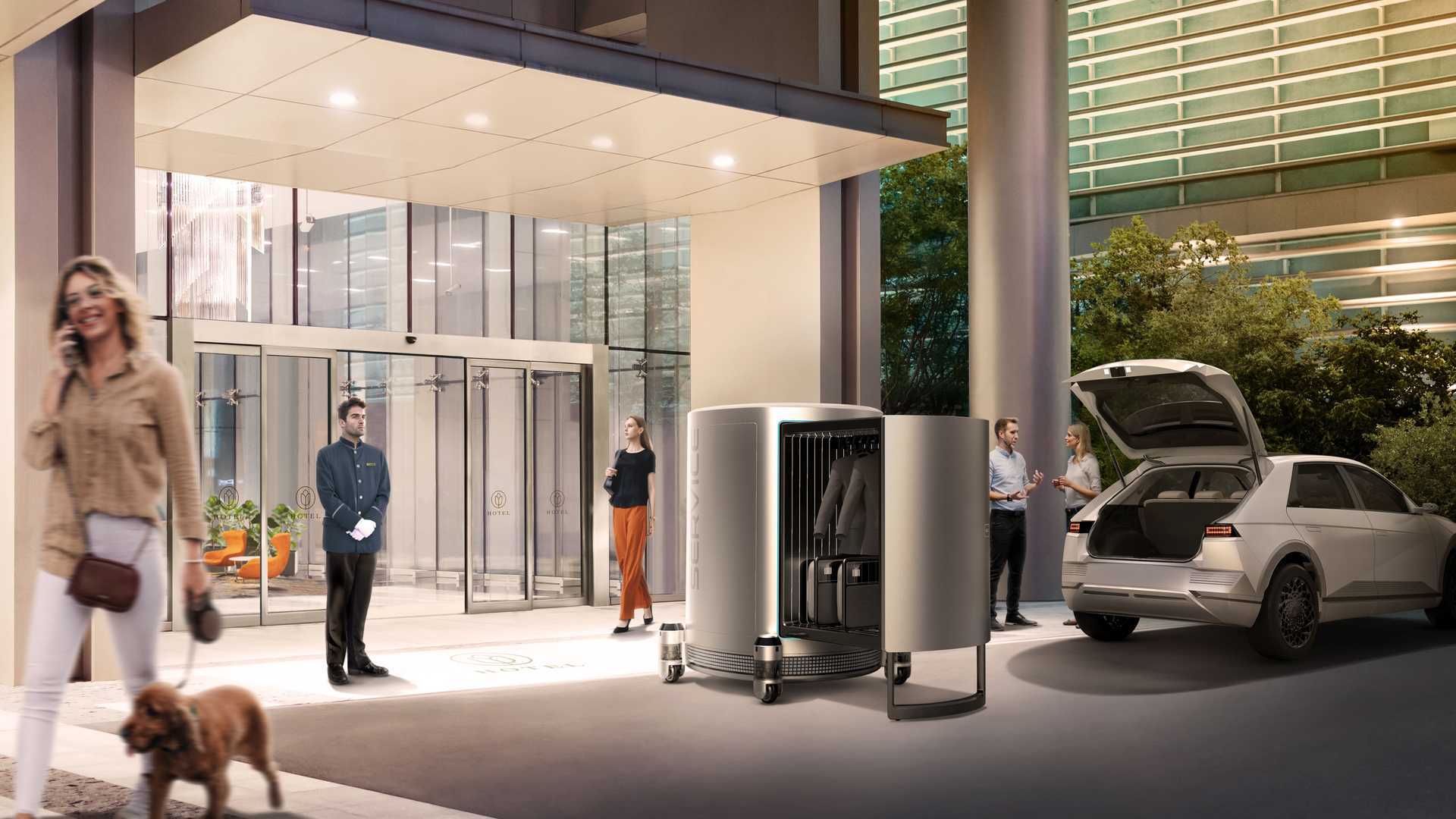 “The PnD Module is adaptive and expandable to match human needs. Because in the world to come, you won’t move your things — they will move around you,” said Dong Jin Hyun, vice president and head of the robotics lab at Hyundai Motor Group.

Hyundai imagines using this tech in offices to reconfigure desks and chairs quickly depending on what a team needs. Another possibility is moving goods around a warehouse.

PnD can even move people. Hyundai describes versions with a joystick onboard for a person to control where the vehicle goes. The embedded video above shows a pod taking a woman out of a building and then attaching to a larger, autonomous vehicle that Hyundai calls the Mother Shuttle, which is basically a bus.

The video also demonstrates using a vehicle like the Mother Shuttle as an ambulance. While not visible in the clip, not needing a driver would free up at least one additional person to provide medical assistance to the person in need of help.

There’s also the Drive & Lift (DnL) module that has the ability to keep the objects it is carrying level even when going up or down an inclined surface. According to Hyundai, the system can traverse things like uneven terrain, steps, or speed bumps. The tech could make lots of outdoor jobs easier by giving a person less to carry around; just let the robot haul stuff.