It’s safe to say there’s no shortage of M Performance Parts. Whether you own the new 3 Series or plan on getting the M135 xDrive, BMW will give you multiple ways to make your car M-er. Nearly all of the company’s models are available with an assortment of upgrades from the M catalog, which is now being expanded furthermore to include some goodies for the X3 M and X4 M.

The first fully fledged M versions of the two SUVs can be fitted at an additional cost with an assortment of body parts made from carbon fiber. You can notice the upgrades on the radiator grille, air breathers and door sill finishers, while at the back of the X3 M there’s a roof-mounted spoiler finished in glossy black. For its swoopy counterpart, BMW has prepared rear fins also dressed in glossy black for a greater visual impact. Rounding off the changes on the outside is the M decal in the traditional colors extending on almost the entire side profile of the two high-riding machines. 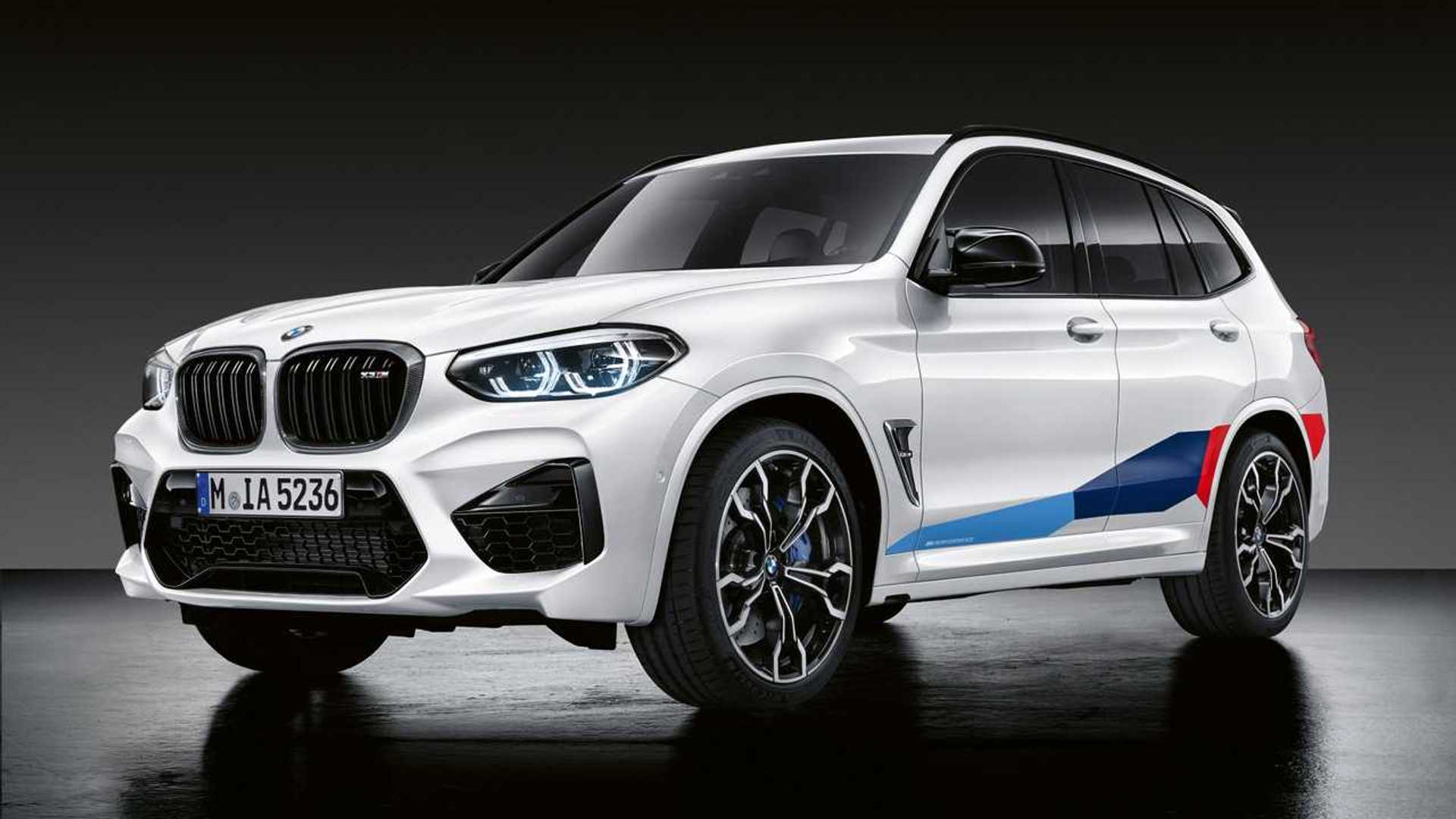 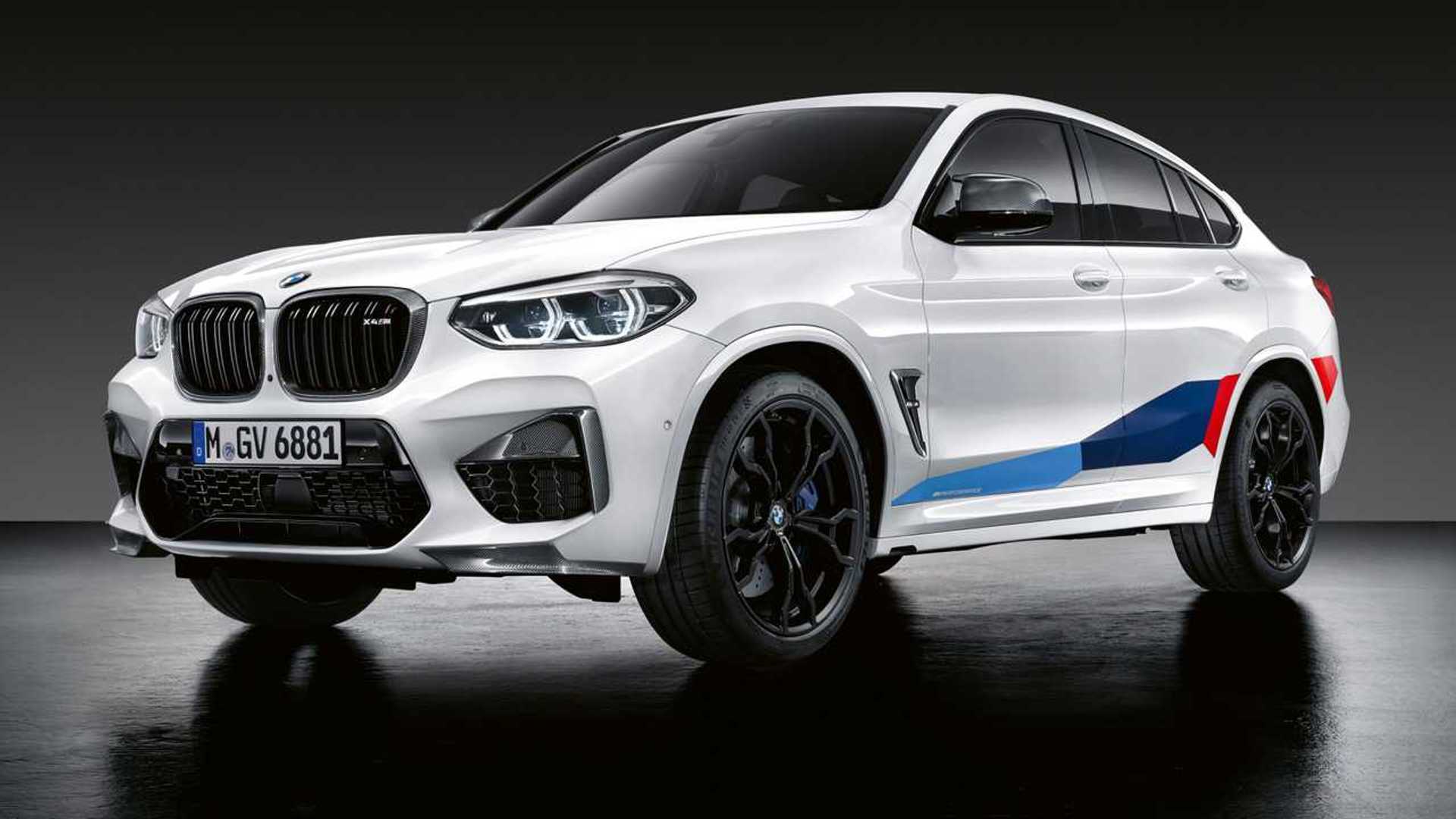 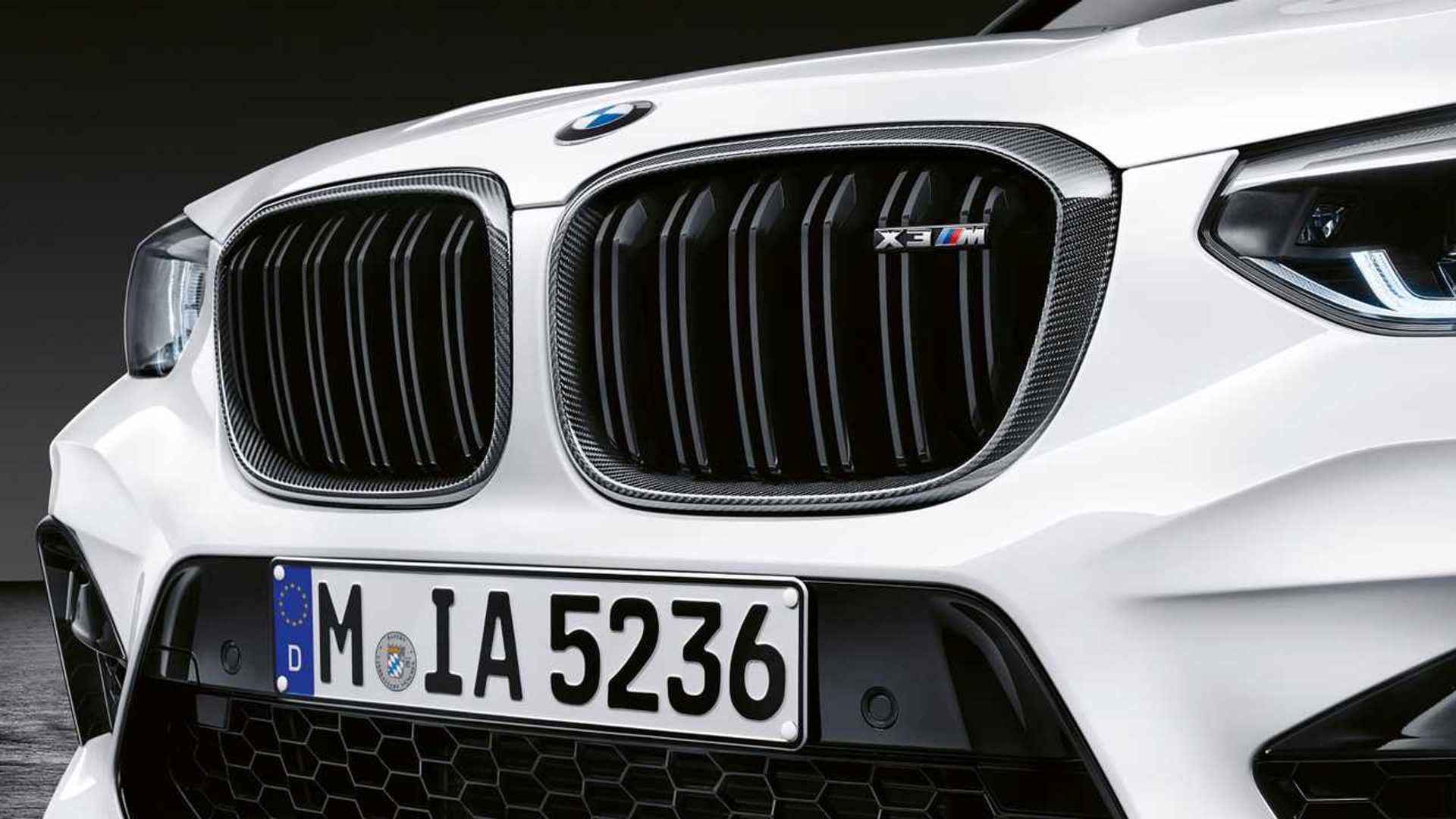 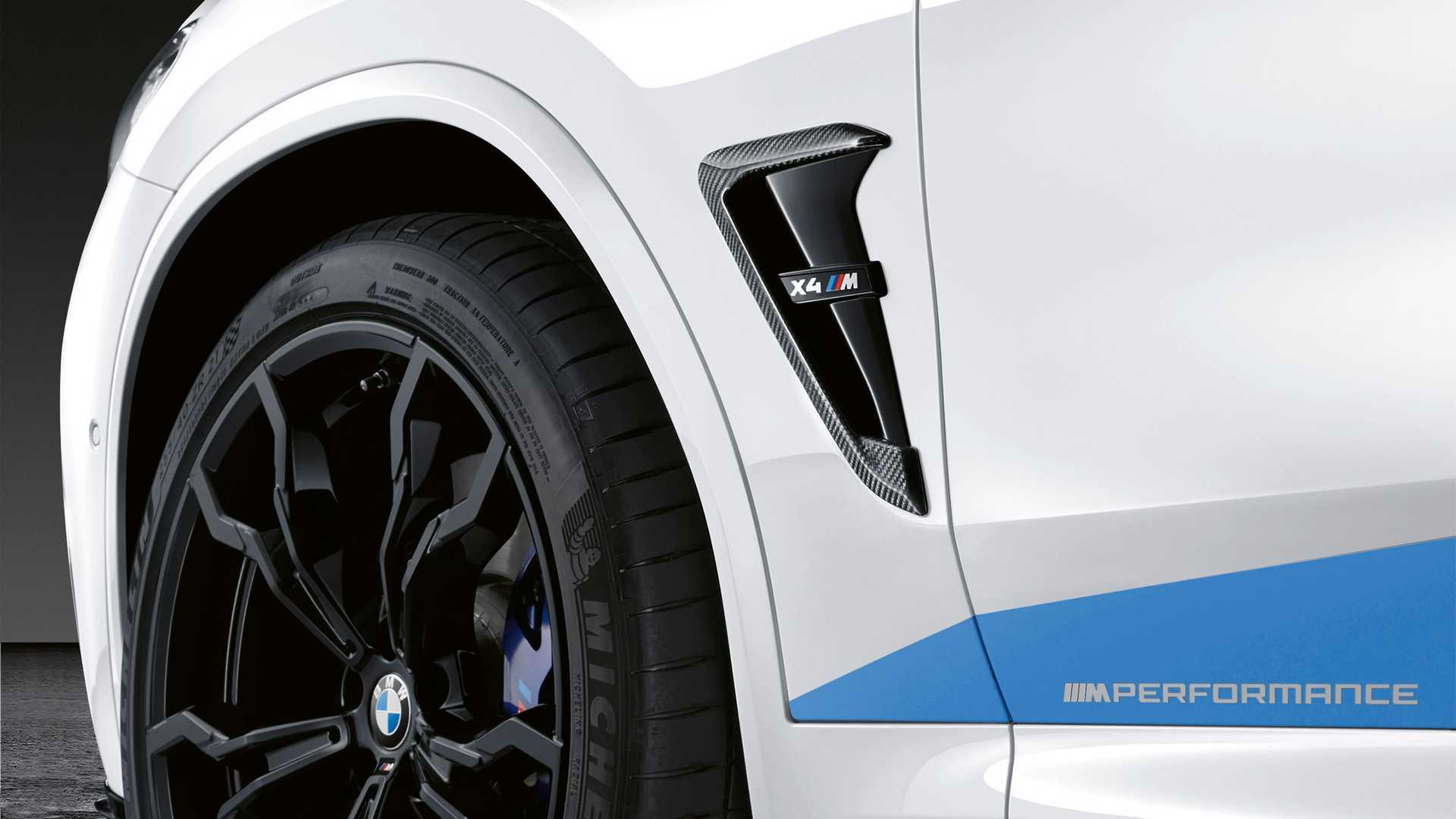 Open the doors and you’ll be immediately greeted by the LED projectors displaying the M logo onto the floor to serve as a reminder you haven’t bought a run-of-the-mill X3 M or X4 M. Once you’re inside, there’s more carbon fiber to be had, including on the steering wheel where it can be combined with Alcantara. Even the shift paddles are clad in carbon fiber, and some areas of the door cards and dashboard come with the same finish.

If your bank account can handle even more tweaks, BMW will be more than happy to throw in miscellaneous items like the velvet velour floor mats (with embroidered M Performance logos, of course), a key case, and even an M Performance-branded wheel bag.

Sadly, there aren’t any actual hardware upgrades to give you more performance, but the standard X3 M and X4 M should be more than enough for those in the market for a small and speedy SUV.