The next-generation BMW 2 Series Active Tourer isn’t the most exciting BMW coming down the pipe. It’s a boxy family hauler better suited for cruising around town instead of tackling the Nurburgring, though it has shown promise at the famous track. A new video has again captured the 2 Series AT out testing, though it’s still covered in camouflage. However, the video does capture the car’s surprisingly spunky exhaust note.

It’s not a grand chorus of combustion from eight or twelve cylinders, though it is a throaty, raspy buzz one wouldn’t normally expect from such a vehicle. But don’t let the noise fool you. BMW is expected to use the family of engines it offers in the 1 Series, which means we’ll see the 2 Series AT receive three-cylinder turbocharged gasoline and diesel engines. There should also be a plug-in hybrid offered as well, though it’ll arrive later. 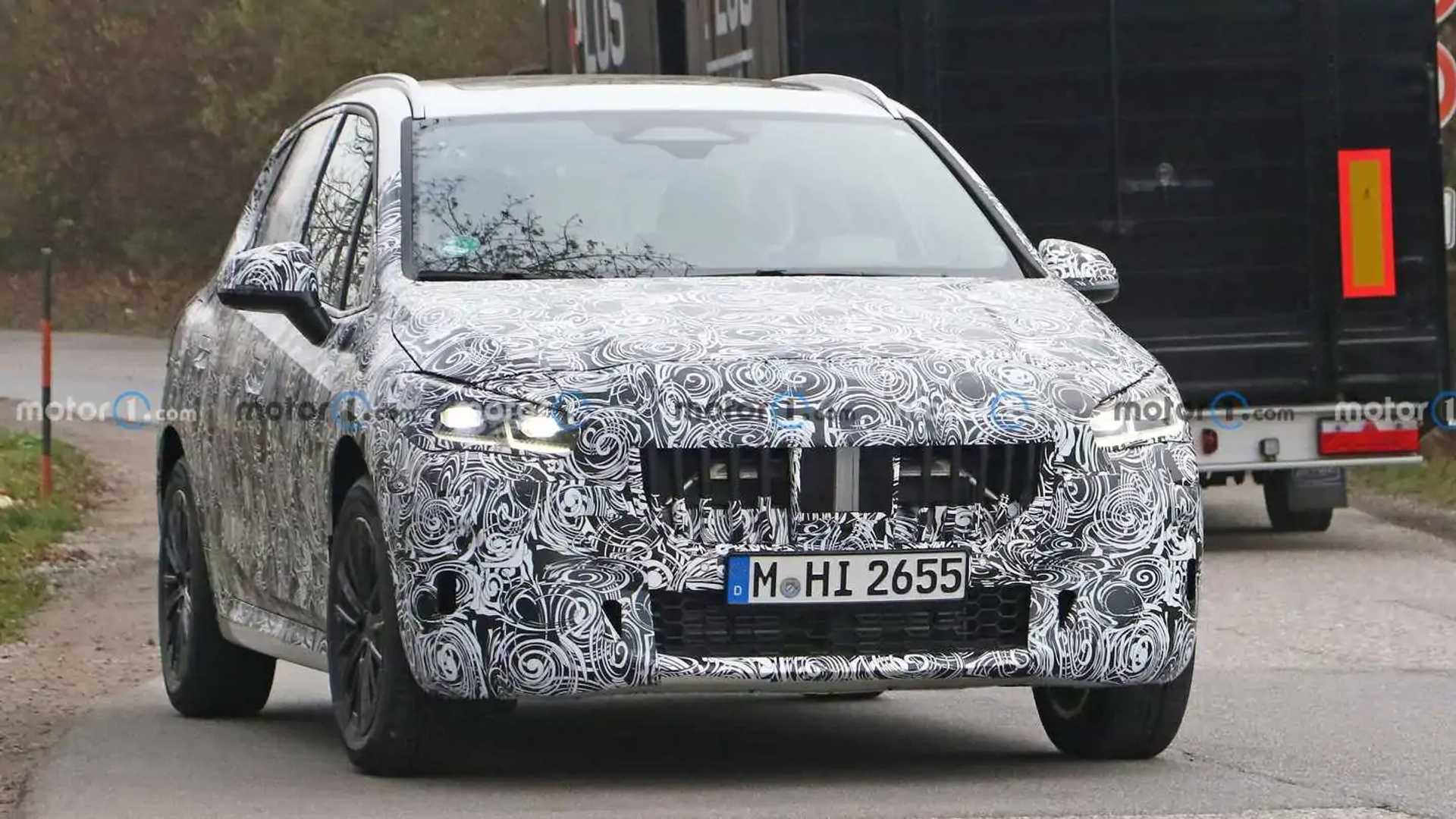 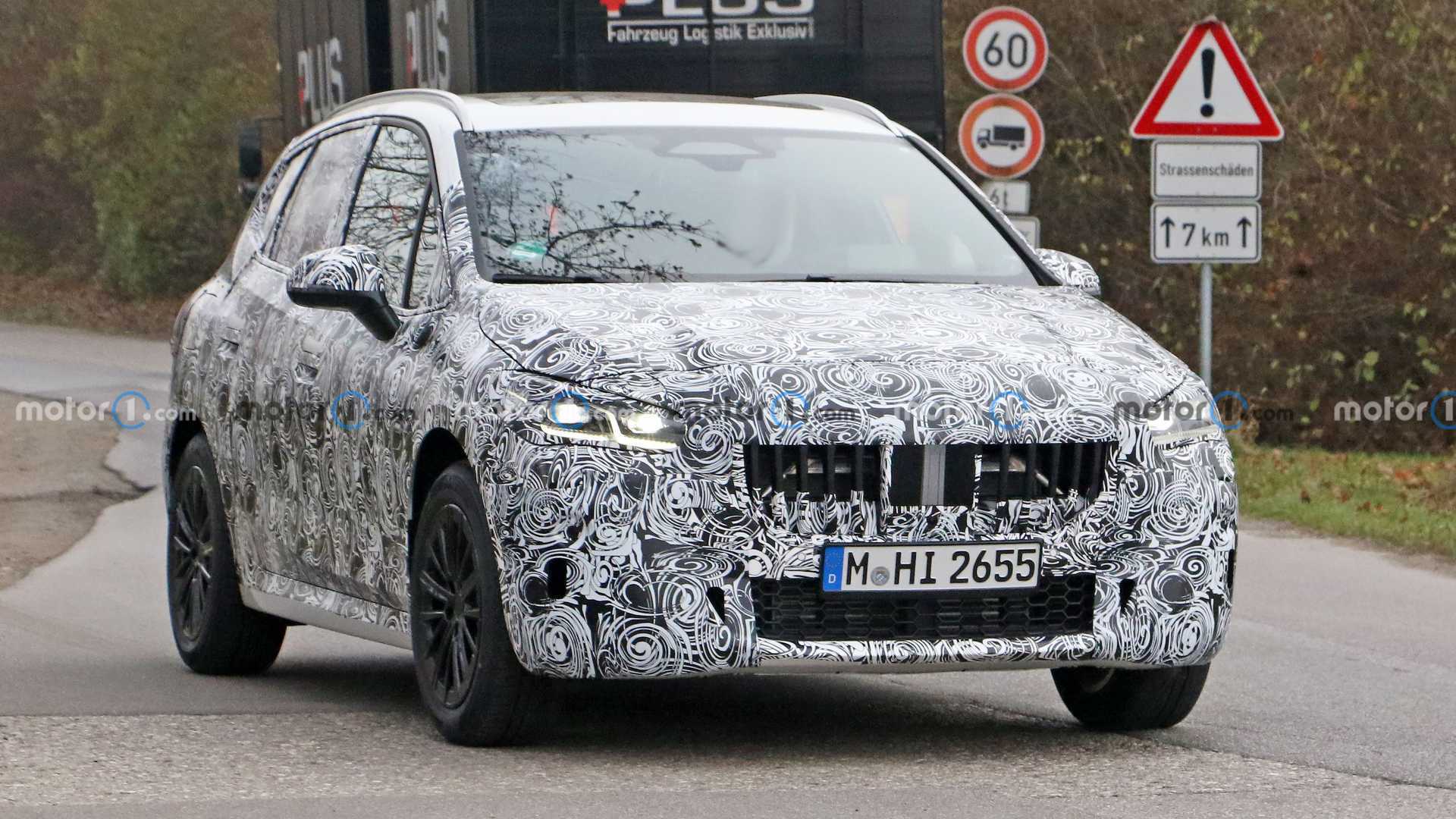 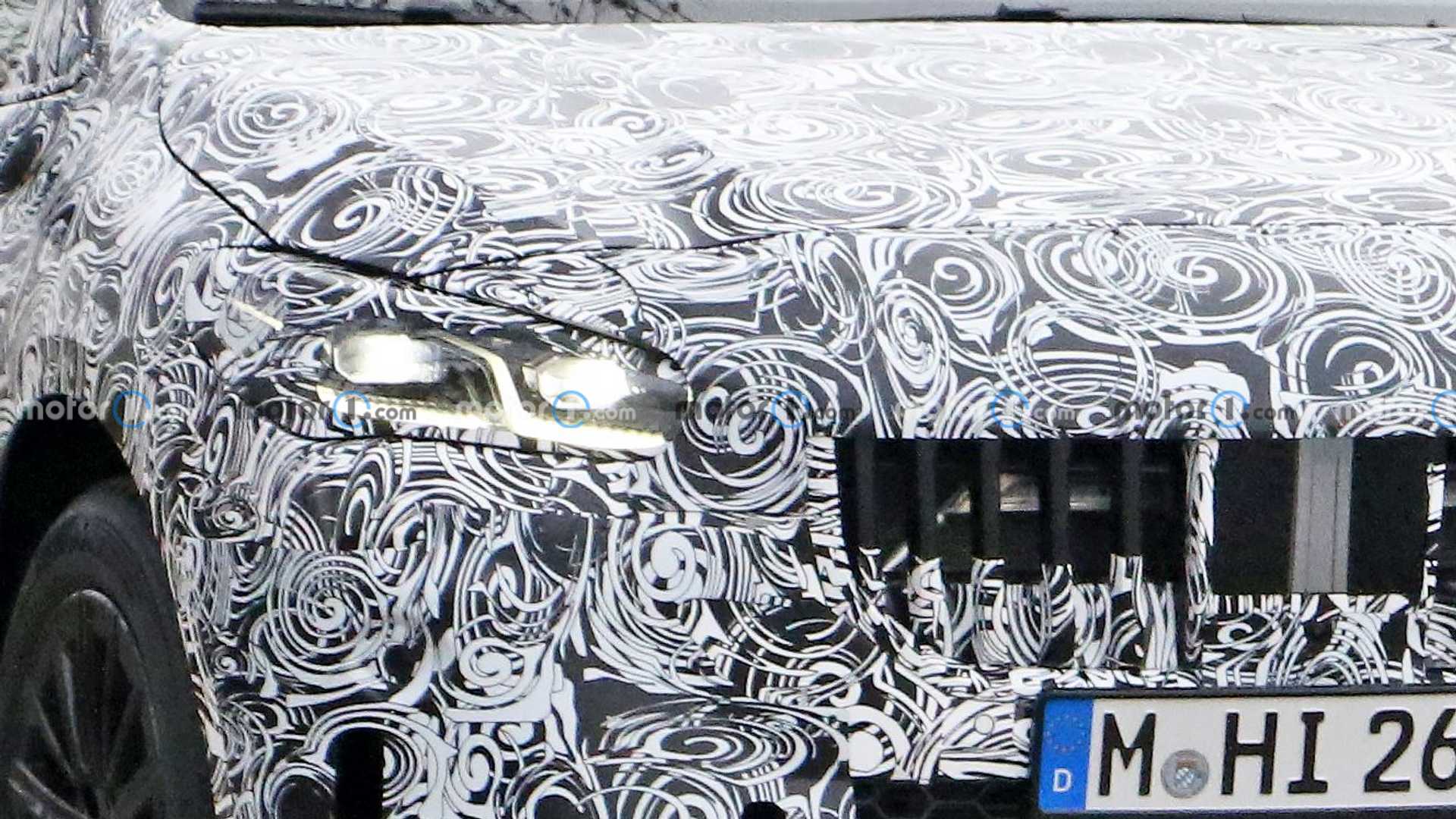 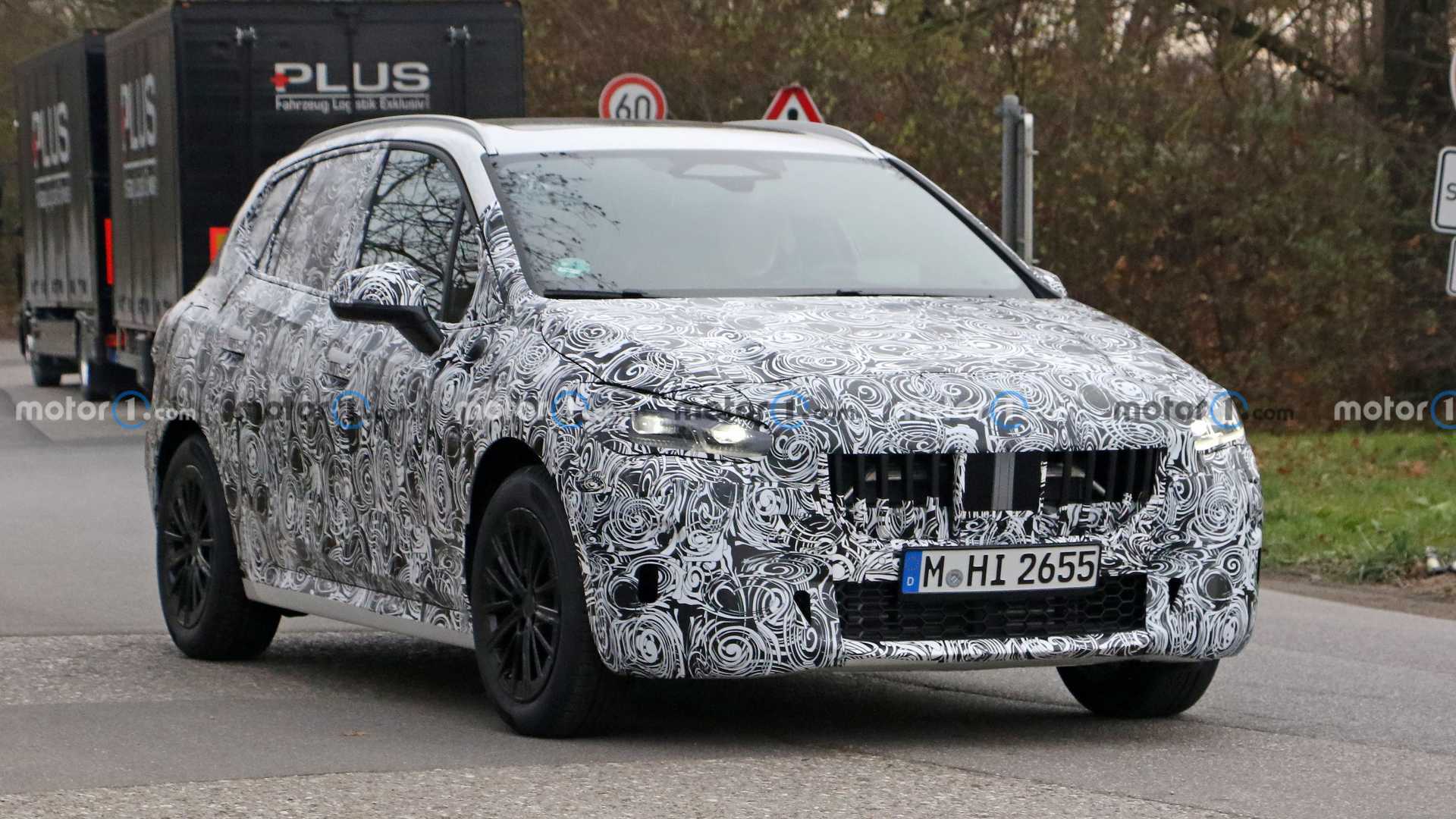 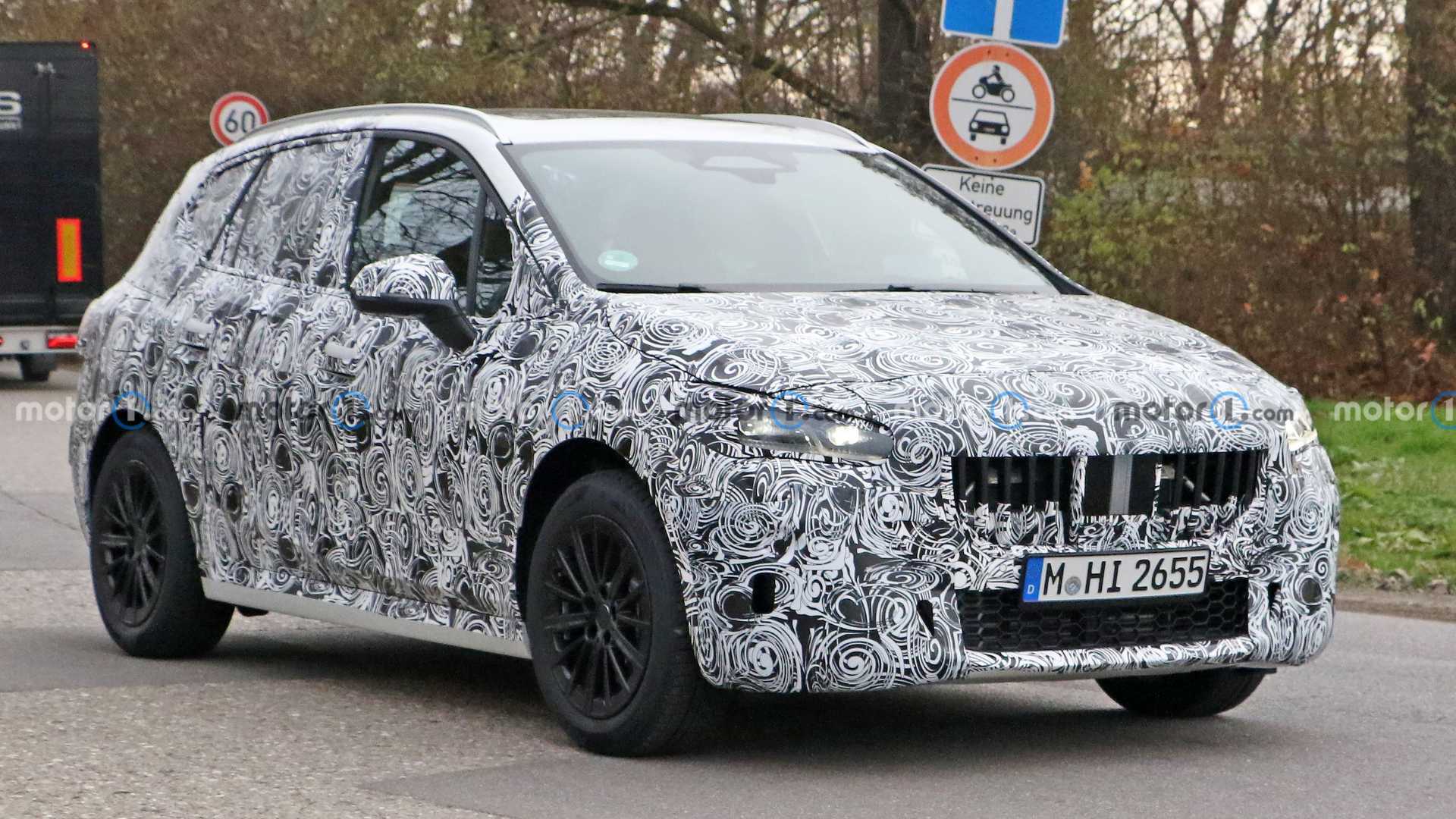 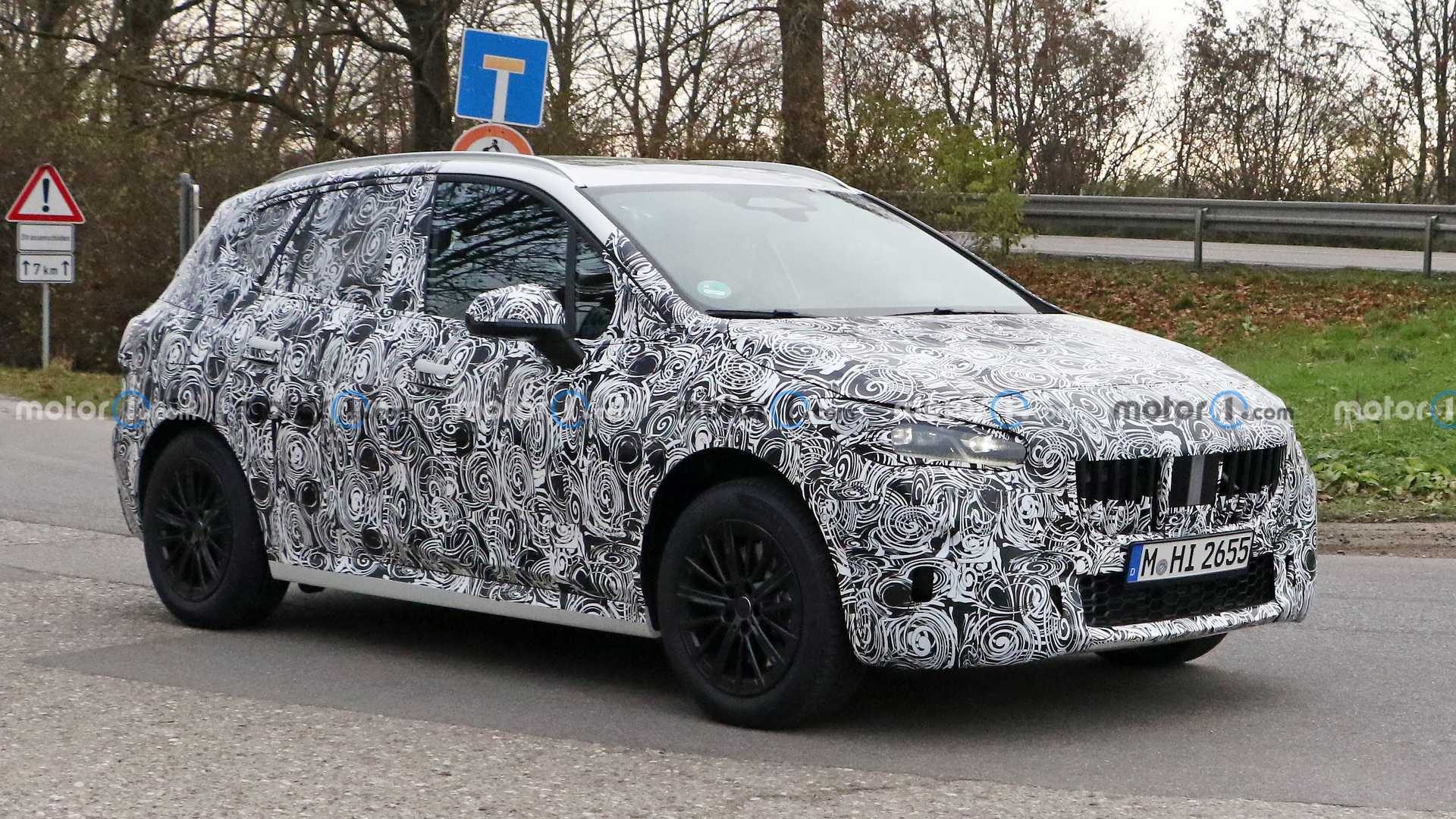 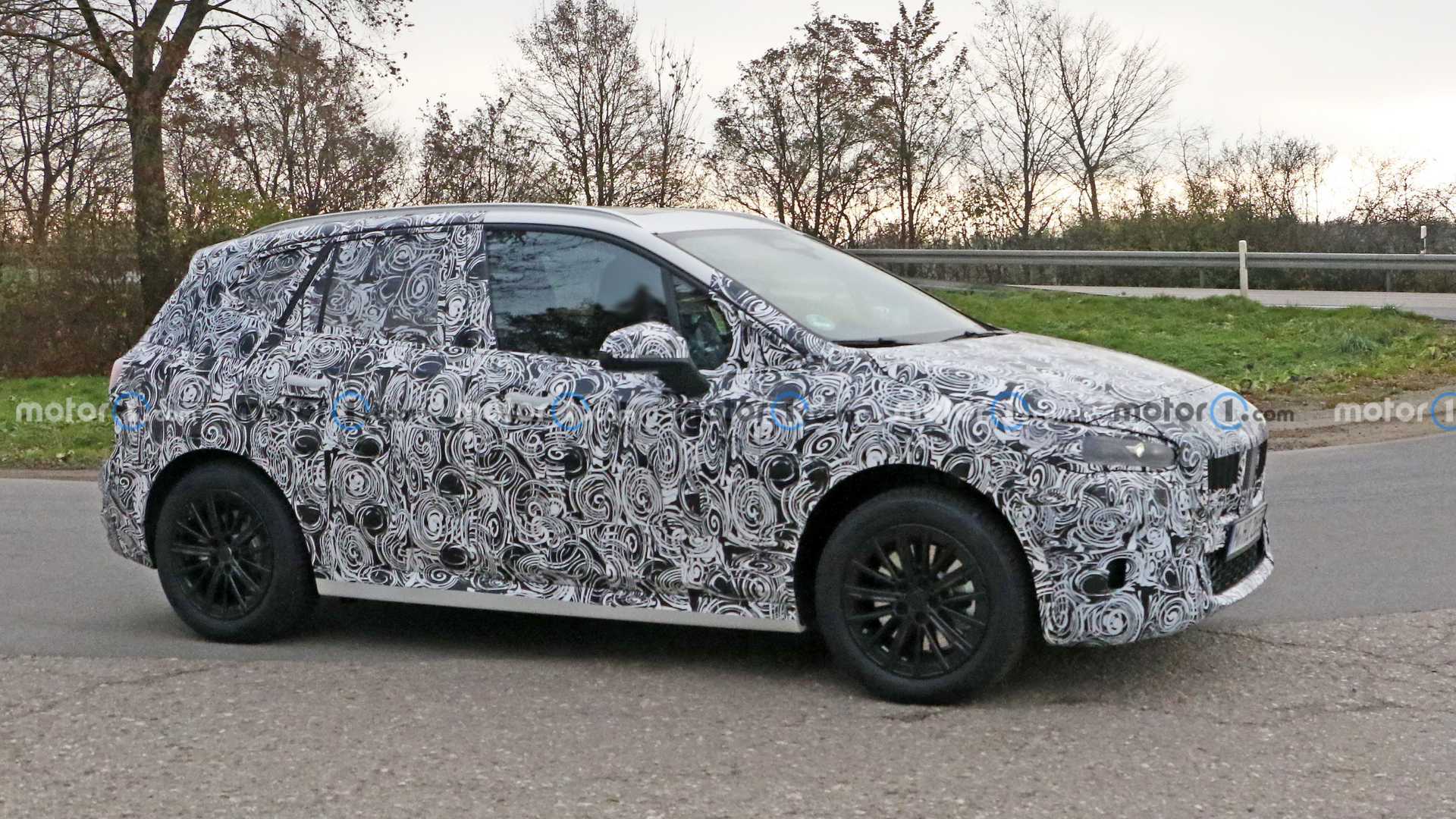 The new 2 Series AT will ride on BMW’s UKL front- and all-wheel-drive platform, which has been in use since 2014, the Active Tourer’s first year. BMW is tweaking the model’s proportions to help give it a sportier stance. Small changes, like moving the side mirrors to the door, enhance the styling. Camouflage covers the car, though it doesn’t hide a massive grille. Instead, it looks smaller than M3/M4’s controversial face.

Photos of inside the car have shown a reworked and updated interior, though felt covers hid most of it. However, it does appear the next-gen model will receive a digital instrument cluster alongside the infotainment screen. The center console also featured a new look, though the photos indicated that it was far from production-ready. We expect BMW to reveal the new 2 Series Active Tourer sometime next year, with it going on sale as a 2022 model before the end of next year.