The big news for EV enthusiasts is it includes the increased $12,500 EV tax credit. Now, there are still many details to work out, as this is a framework that needs to pass both houses of Congress before Joe Biden can sign it into law.

Should the bill pass, the important thing to know for EV buyers is they may become eligible for a $5,000 higher tax credit, up from the current $7,500. One of the plan’s main measures is to “deliver substantial consumer rebates and ensure middle class families save money as they shift to clean energy and electrification.”

More specifically, the Biden administration says the consumer rebates and credits included in the Build Back Better framework “will save the average American family hundreds of dollars per year in energy costs.” Here’s the exact language referring to the EV tax credit: 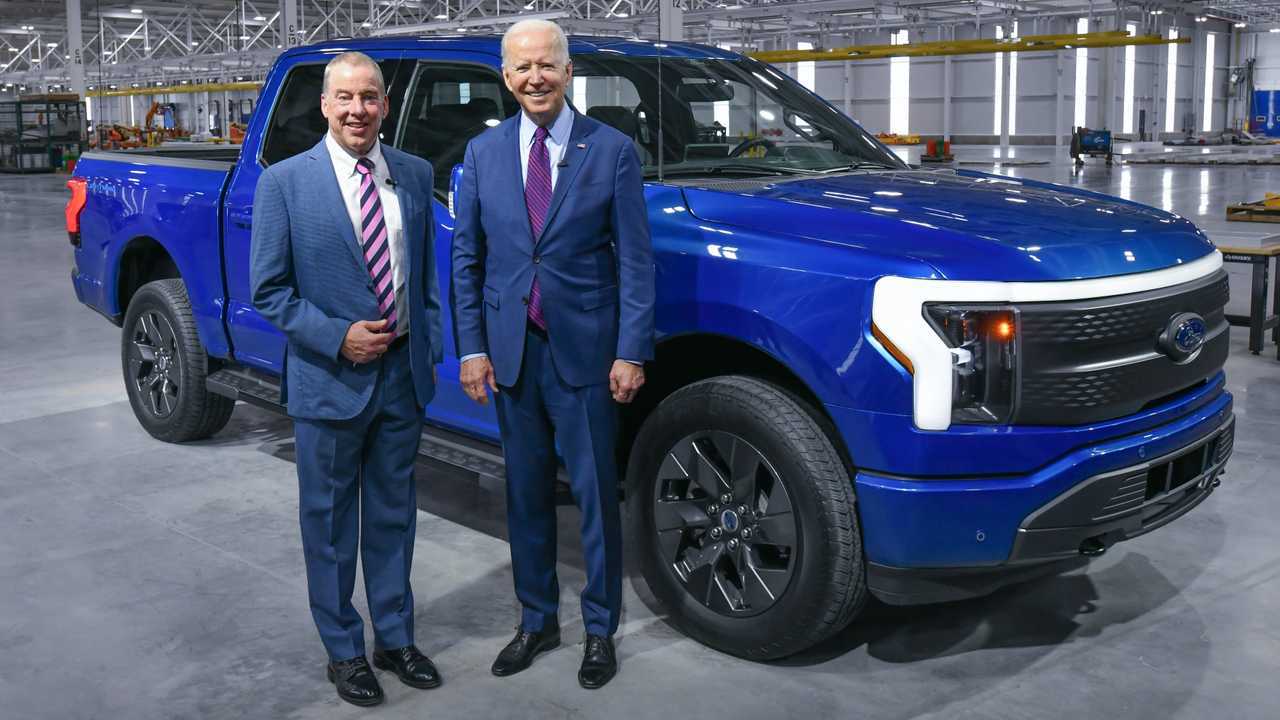 The key takeaway from this is that eligible EVs for the full tax credit need to be built in the United States with a high-degree of parts localization and union labor. The final point will definitely elicit heated debates because it leaves Tesla and other automakers without unionized labor out for at least part of the tax credit boost.

Tesla does not encourage unionizing, and that’s something that doesn’t appear to sit well with the White House. Back in August, President Biden invited top executives of GM, Ford, and Stellantis, along with UAW president Ray Curry, at an event dedicated to electrification and US manufacturing.

Tesla was famously left out of the August EV summit, with Elon Musk later labeling the Biden administration as “not the friendliest” and “controlled by unions.”

Back to the EV tax credit, it’s not clear whether the additional $5,000 will be split as reported in the past—$2,500 for US assembly and another $2,500 for a union workforce. Judging by a report from Automotive News, it appears that it will be. In a letter to U.S. House and Senate lawmakers, 11 Republican governors from states with auto manufacturing and distribution plants said they oppose the proposed legislation’s extra incentive for union-made EVs.

“We cannot support any proposal that creates a discriminatory environment in our states by punishing autoworkers and car companies because the workers in their plants chose not to unionize.”

Letter from 11 governors to U.S. House and Senate lawmakers