Home » Car Reviews » Bankrupt SsangYong to be sold to Korean EV startup Edison Motors – 'we will overtake Tesla' is the motto – paultan.org 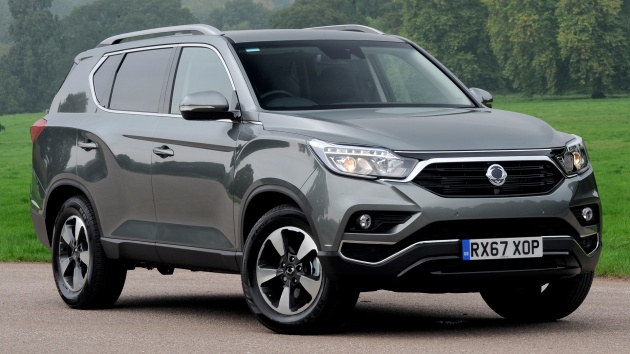 It looks like financially troubled SsangYong Motor has finally found itself a new owner. A South Korean consortium led by local EV startup Edison Motors has been recommended as the preferred bidder to acquire SsangYong, the company said on Wednesday, citing a statement released from the Seoul Bankruptcy Court.

SsangYong and court-appointed accounting firm EY Hanyoung plan to submit an official document for the selection of Edison Motors within this week, and the bankruptcy court is widely expected to approve the proposal, Yonhap reported. The other known bidders were EV firm Electrical Life Business and Technology (EL B&T) and Los Angeles-based EV maker INDI EV.

The next steps will see SsangYong and EY Hanyoung sign an MoU with the Edison consortium for the deal by the end of this month. In November, Edison will conduct a two-week due diligence on SsangYong and then sign a deal to acquire the SUV-specialist, the statement added. 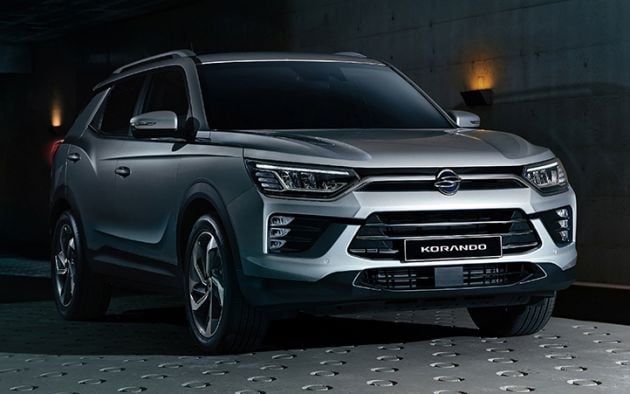 Edison Motors has said that it will set up a special purpose company to raise 800 billion to 1 trillion won (RM2.8 to RM3.5 billion) to acquire SsangYong. Currently an electric bus and truck maker, the company – which has a “We will overtake Tesla” motto and dreams of being an “Apple of the EV industry” – said it aims to transform SsangYong to an EV-focused carmaker. The turnaround is expected to happen in three to five years.

The very confident company, led by chairman Kang Young-kwon, has plans for a “Smart S” flagship passenger car EV that it vows will be superior to the Tesla Model S. Three motors, 644 hp (480 kW), 0-100 km/h in less than 2.5 seconds and 800 km of range from a single charge are the targets for this “Super Class EV”. Also in the plans are a smaller Tesla Model 3 rival called the “Smart E” and an SUV called the “Smart X”.

It all sounds impressive, but they’ve got to develop and build the cars. Perhaps that’s where SsangYong’s assets and capacity come in.

If you’re wondering how the maker of the Rexton and Stavic got here, China’s SAIC Motor acquired a 51% stake in SsangYong in 2004 but relinquished control of it in 2009 in the wake of the 2008-09 global financial crisis. Two years later, the Korean carmaker fell into Indian hands, when Mahindra acquired a majority stake. They are the current owners of SsangYong with 74.65% holdings, but with sales falling, Mahindra has vowed to no longer inject funds into SsangYong.

Current models include the once-popular-in-Malaysia Rexton, Korando and Tivoli SUVs.