Promising the best in craftsmanship Italy has to offer.

So far, 2020 has been full of (mostly unpleasant) surprises. The world hasn’t stopped spinning, however, so it’s time for yet another one and, fortunately, this time it is shaping up to be an interesting one. It comes from Italy and the Monza-based Aznom Automotive company.

We first heard about Aznom’s upcoming Palladium in late September when the model’s first teaser images were released. Today, we can share two more teasers providing a sneak peek at the cabin of the world’s first “hyper limousine.” 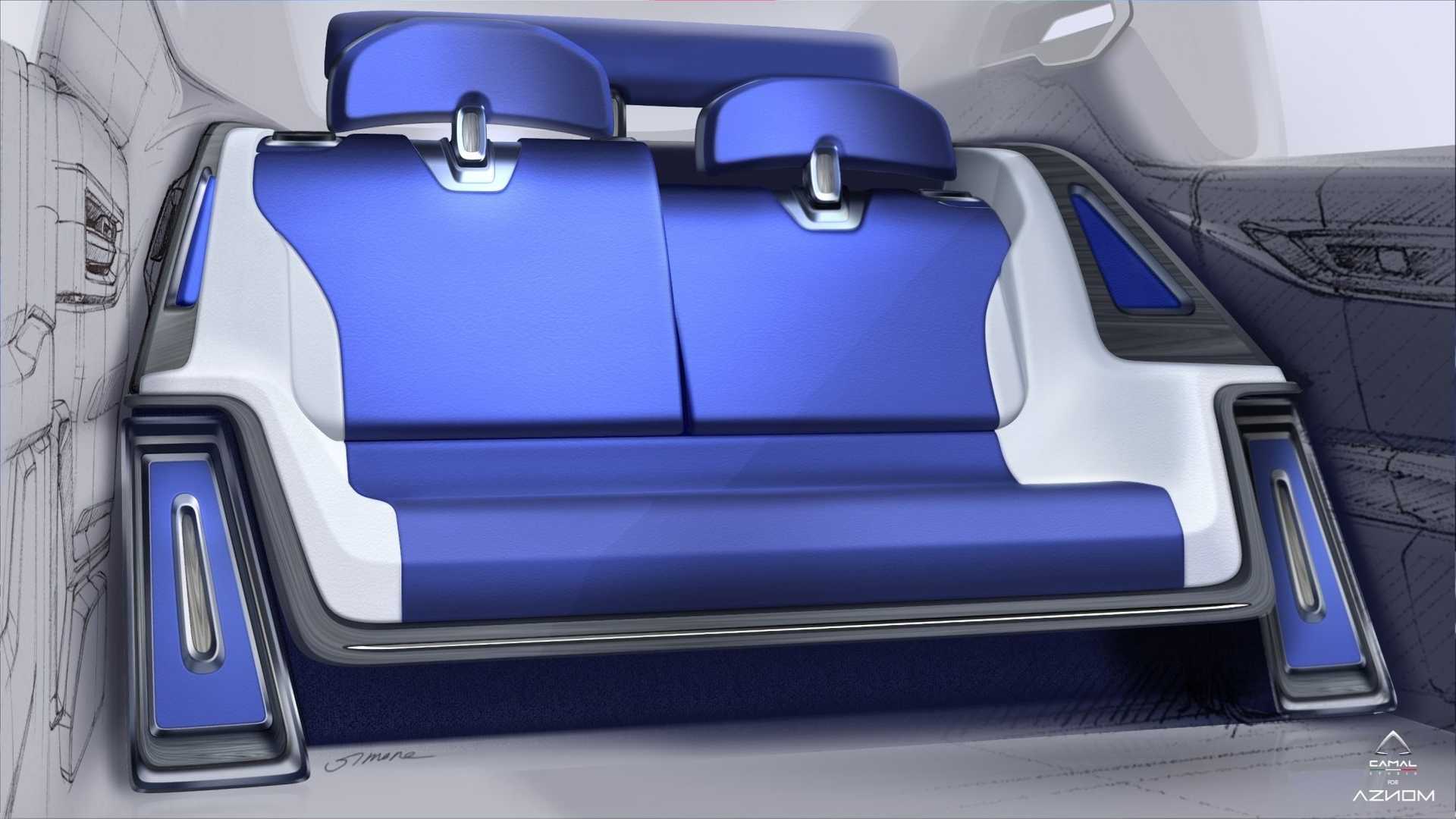 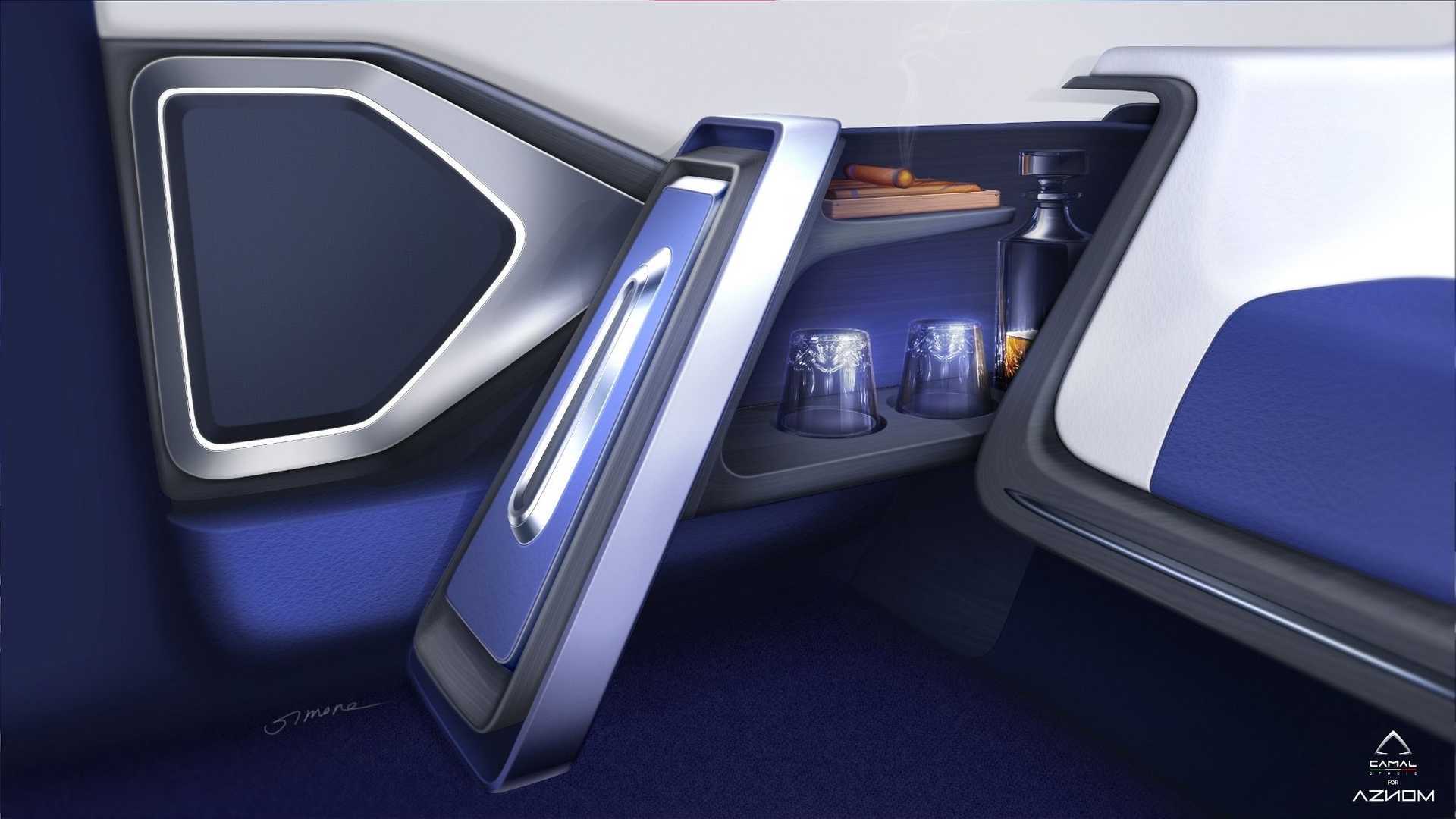 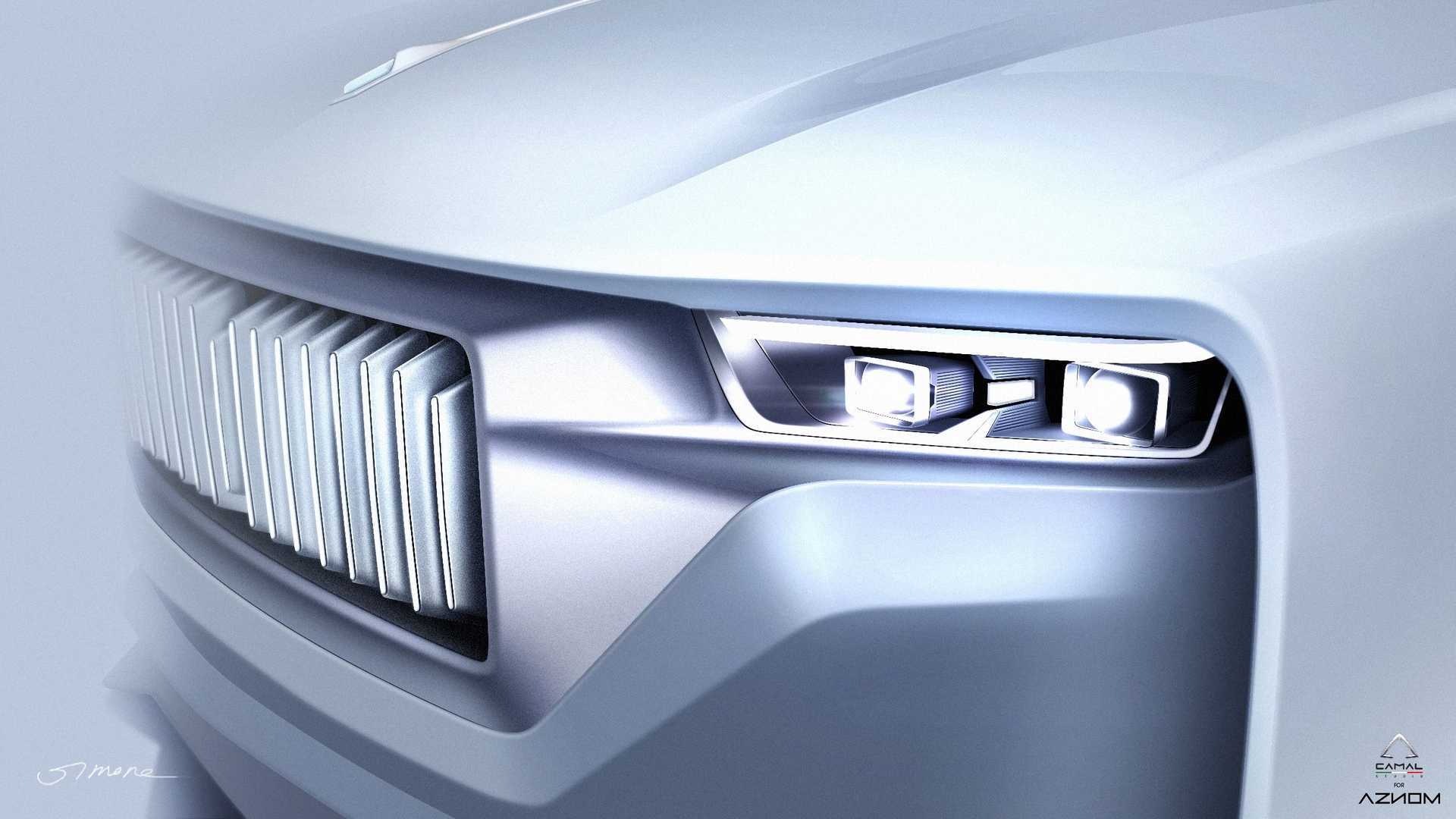 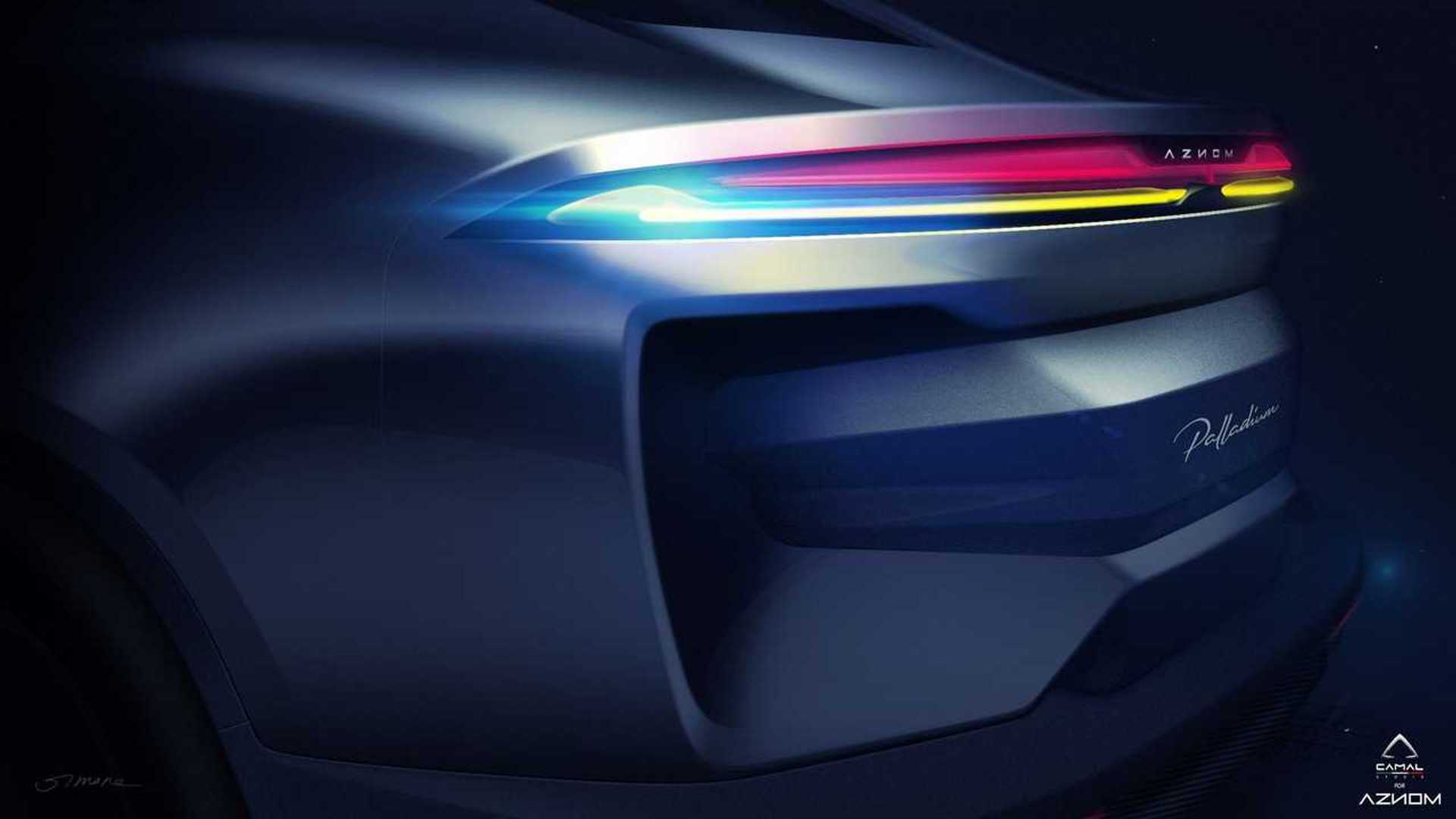 No, that’s not a term we’ve invented but how the automaker itself describes its new product. More precisely, as Aznom says, this is what the model is “known by people in the business,” and it turns out it is almost ready for its big debut later this month. Currently, the Italian team is putting the finishing touches on the interior and is conducting final tests and evaluations on public roads in Northern Italy.

So far, there are just two sketches of the interior but Aznom says “the high value of the design is immediately recognizable and the quality of the material used is extremely refined.” We are yet to see the final product and won’t rush with our conclusions but the rear passenger area features two reclining seats and a refrigerated compartment, plus a few drawers.

Deep-pocketed customers will be happy to learn that Aznom plans to discuss every possible surface and material with the client before a final order is made. Thanks to “the best suppliers and the most talented craftsmen Italy has to offer,” the automaker wants to deliver “almost unlimited” customization options to its customer base.

All should be unveiled during the last week of October when a special event in Milan will be held. A few days later, the car will be unveiled to the public during the Milano-Monza Open Air Motor Show.