Aude reckons the future of racing is electrifying.

Is electric power the future of performance? At this point, the answer to that question is almost certainly a gigantic yes, but perhaps the better question is how soon will that future arrive? Audi doesn’t offer any clues in its new RS E-Tron GT teaser, but it does seek to build a bridge between electric and internal-combustion power with its R8 LMS team at one of the most famous race tracks in the world.

“The Audi R8 and the RS E-Tron GT prototype with its expressive design stand for sportiness in the present and the future, both on the road and in racing,” said Chris Reinke, Audi Sport head of customer racing. In this instance, the emphasis seems to be on the racing side, as this special photoshoot took place at Spa. That’s certainly no coincidence – the 2020 iteration of the infamous 24 Hours of Spa takes place this weekend and while the R8s will race, the RS E-Tron GT will pace the field to kick things off. 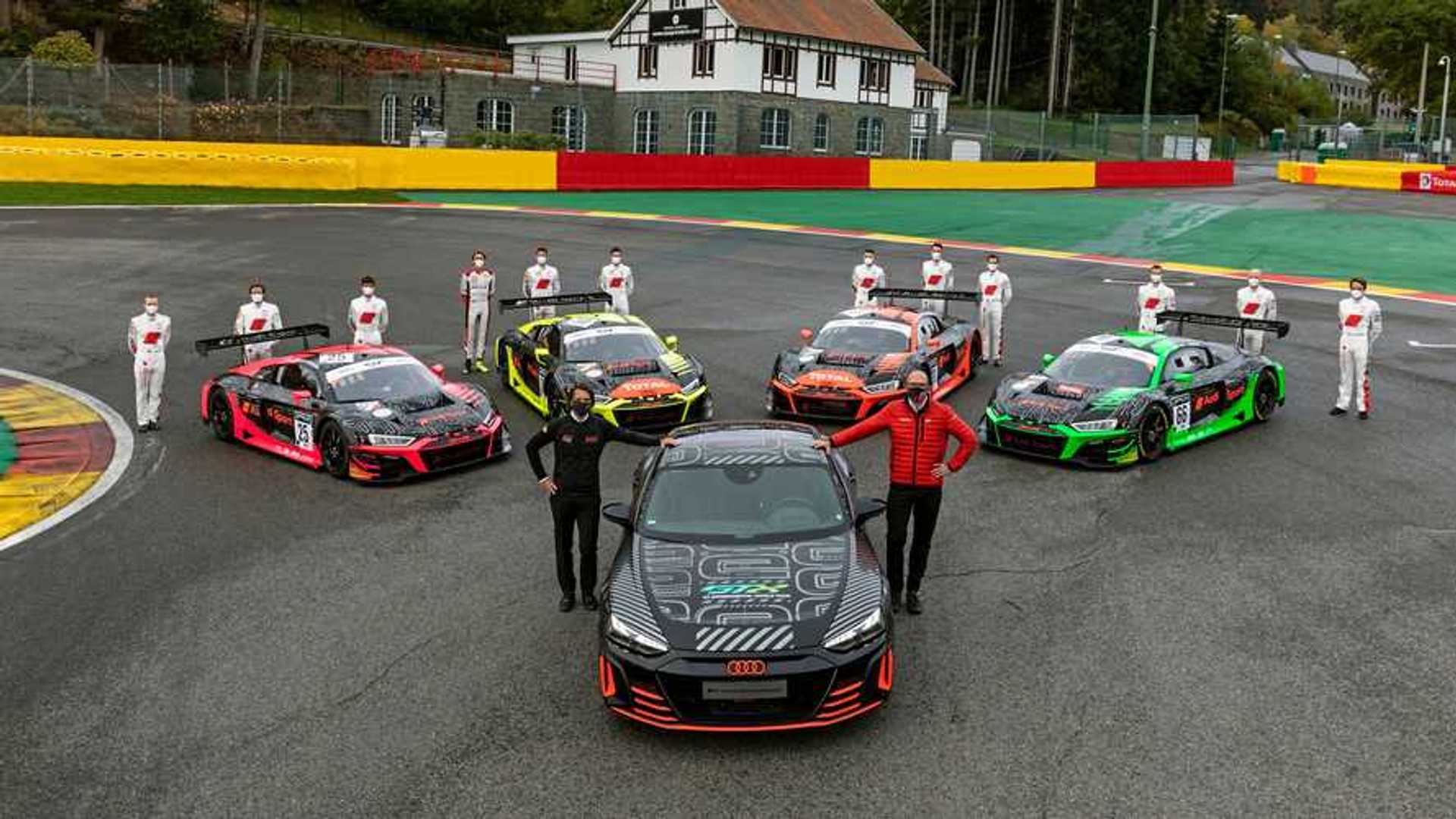 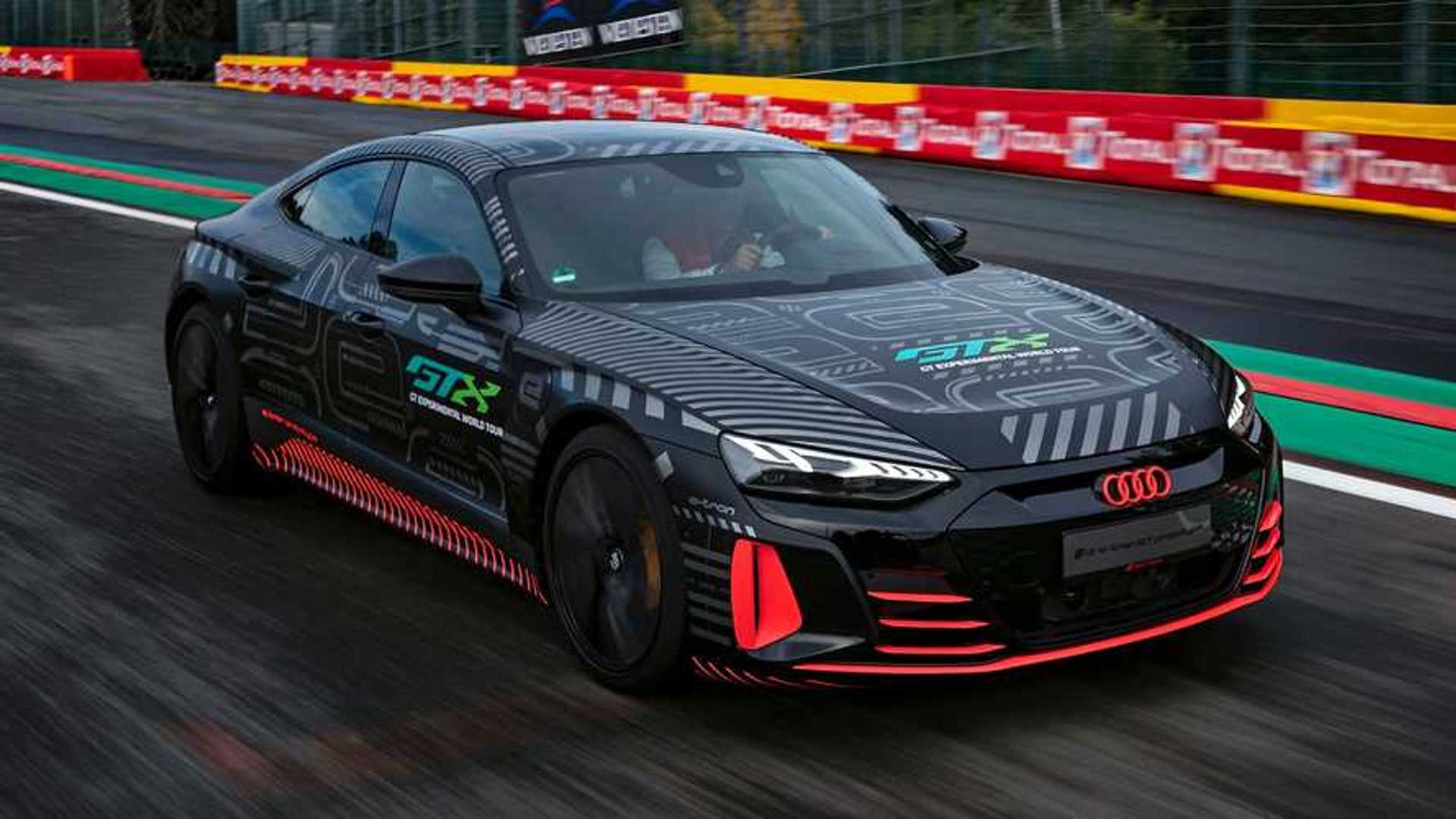 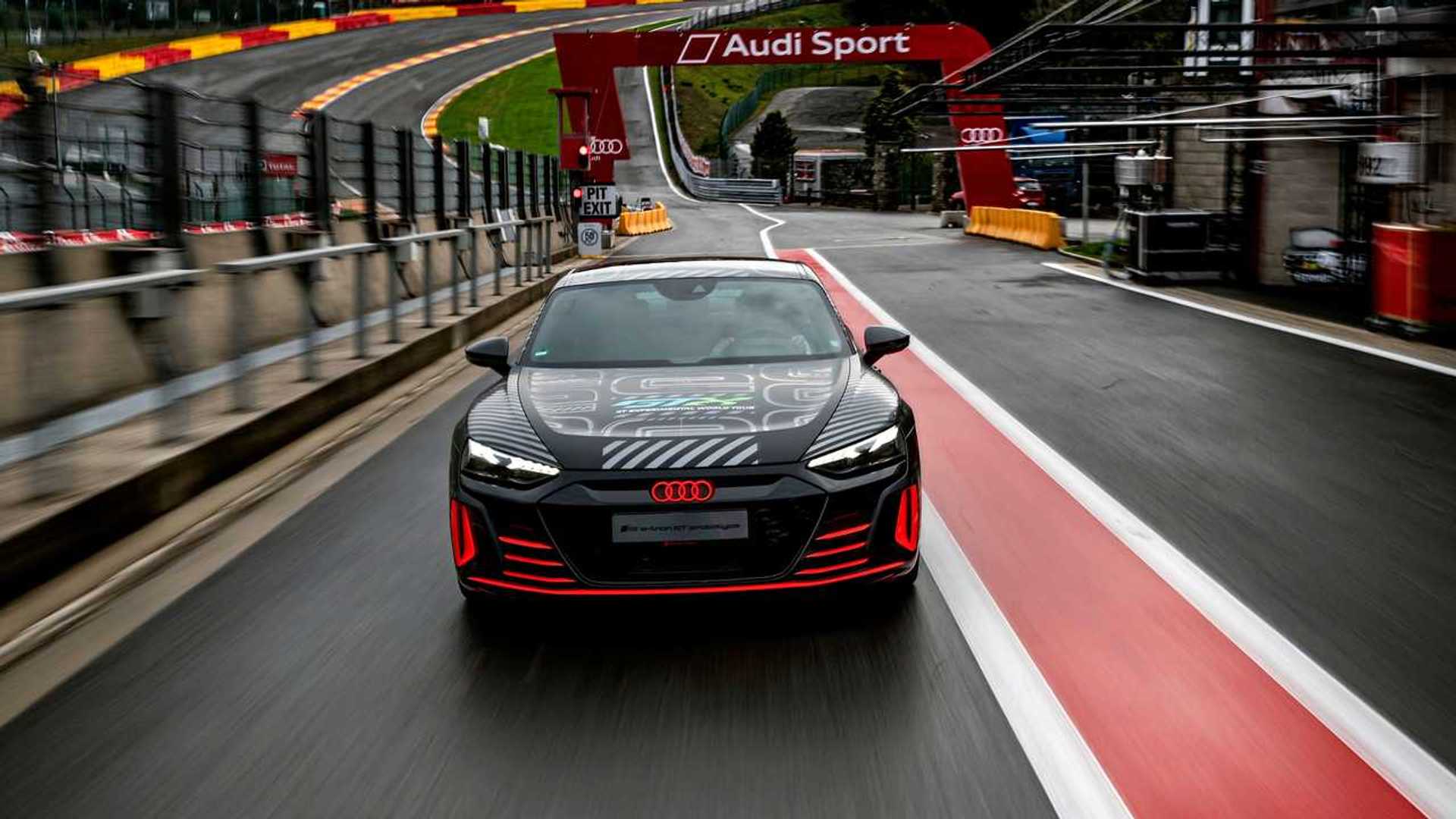 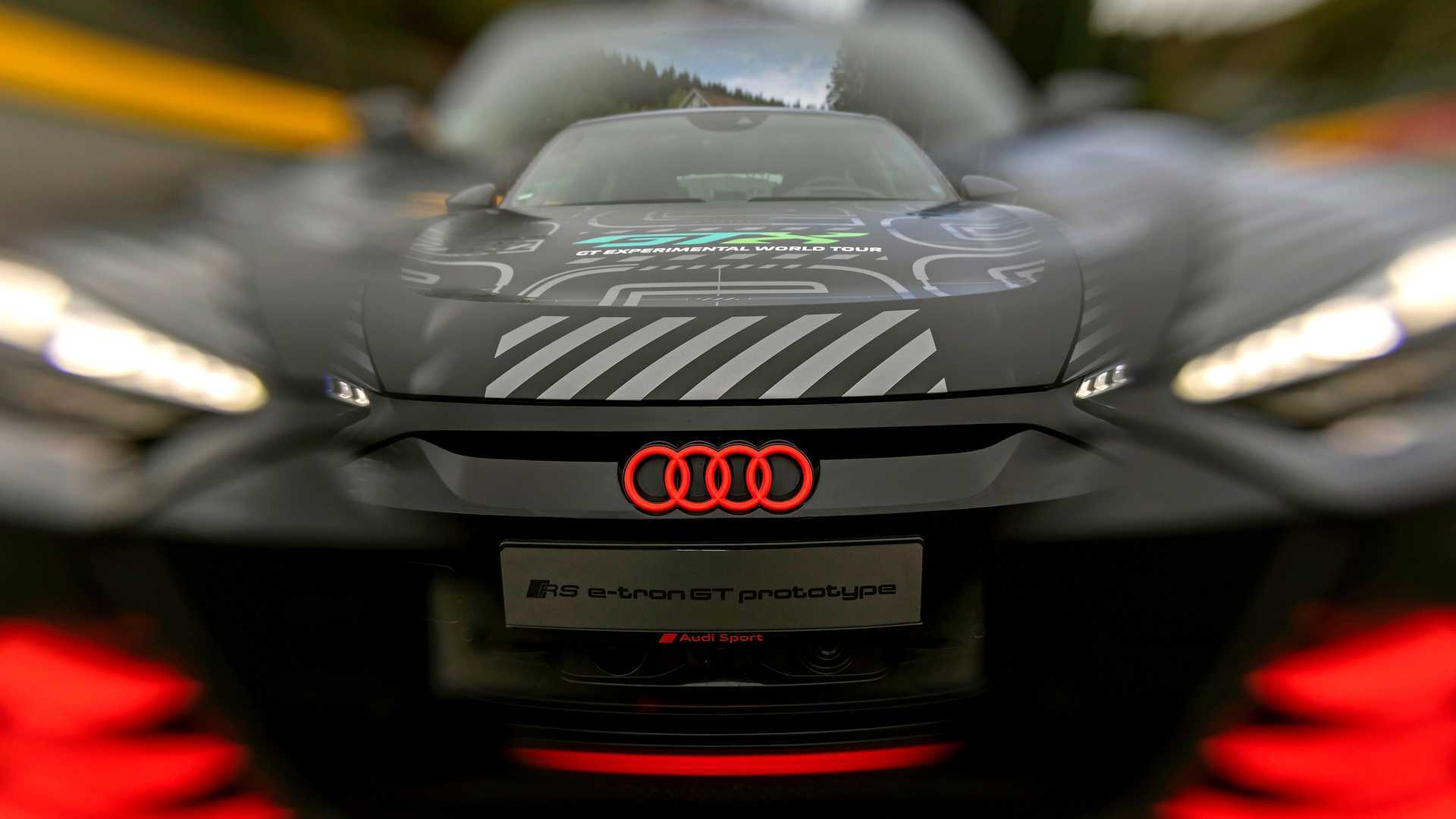 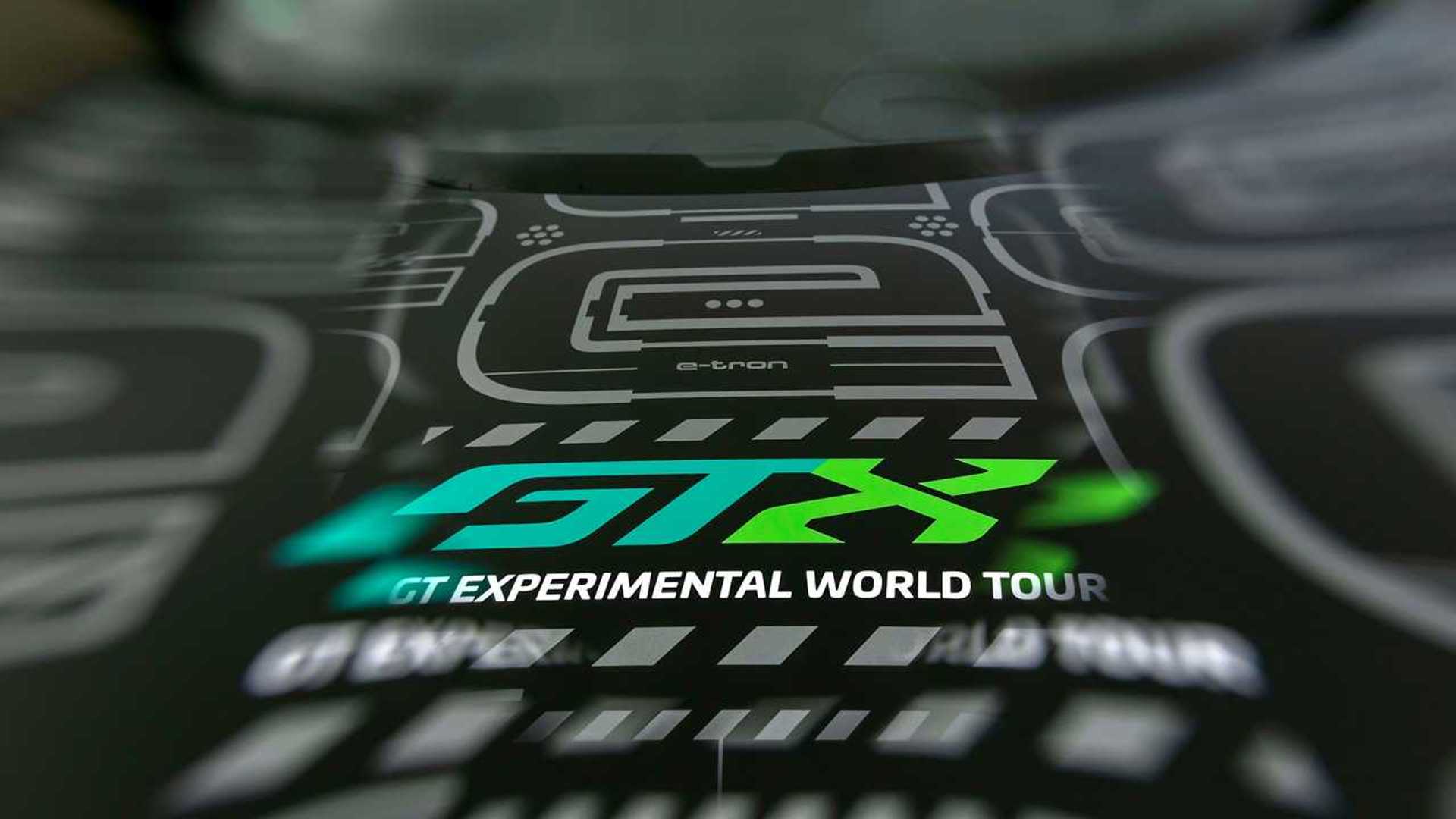 In other words, it’s the ideal opportunity to give us another nifty glimpse at Audi’s electric future. We’ve certainly seen all kinds of E-Tron GT teasers since the concept hit the scene in 2018, and while these photos don’t necessarily show us anything new, the context of the photoshoot reminds us the E-Tron GT should be quite fast even in non-RS trim. However, the focus of this teaser is definitely the RS, and we previously reported it could dish out 700 horsepower (515 kilowatts). That wouldn’t top the clone-close Porsche Taycan in its ultimate overboost form, but it would make the RS E-Tron GT the most powerful Audi of them all.

The big question now is, when will the RS E-Tron GT arrive? With teasers ramping up, the E-Tron GT should debut officially by the end of the year.