Arrival is an electric car company that aims to launch a vehicle that is specifically for ride-hailing services and their drivers. The first prototype is now complete, and the automaker plans to start testing it in 2022.

The Arrival Car prototype came together in just six months by leveraging tech from the company’s existing Van and the Bus projects. The engineers also worked with Uber drivers to tailor the vehicle to their needs. 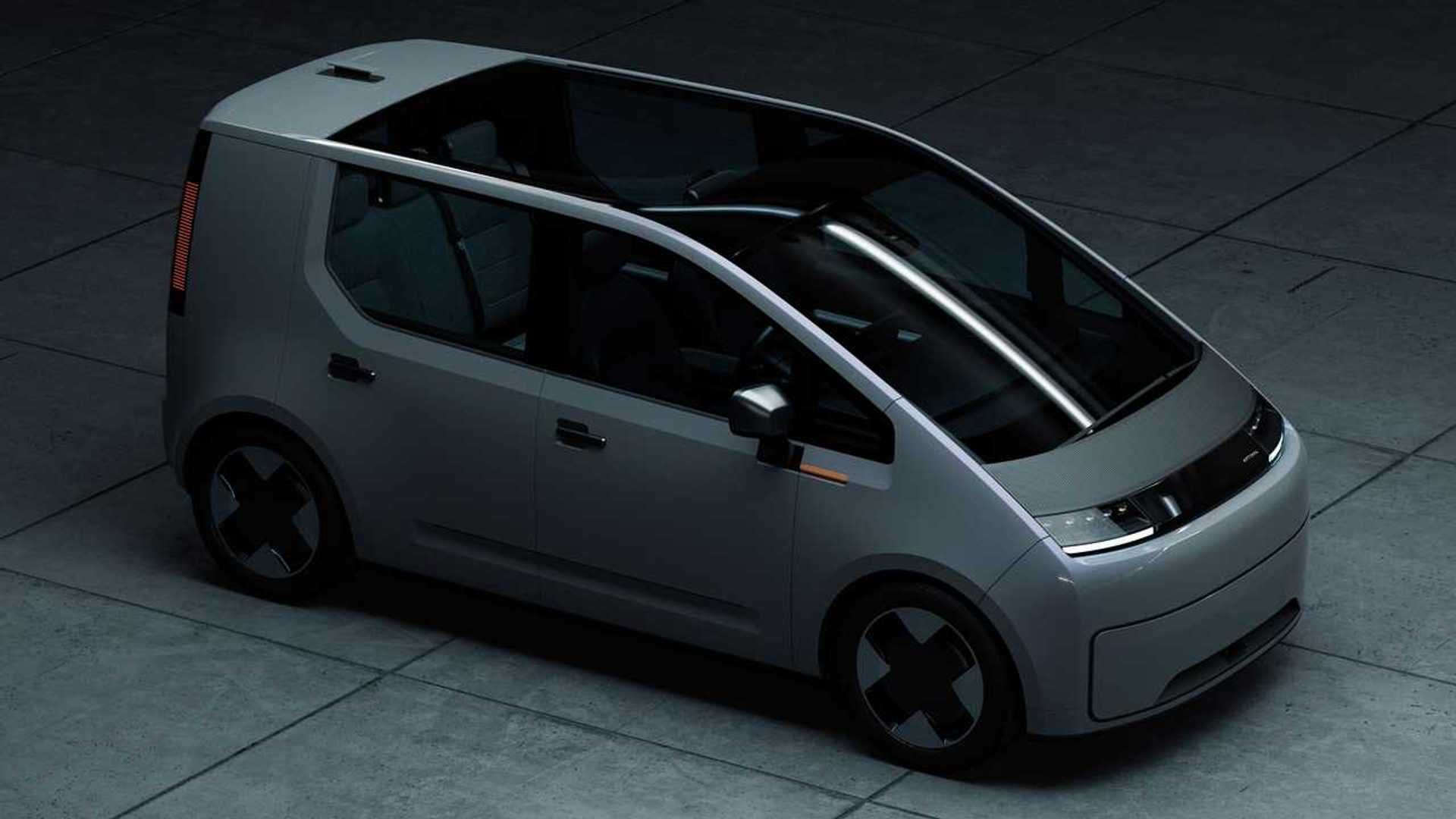 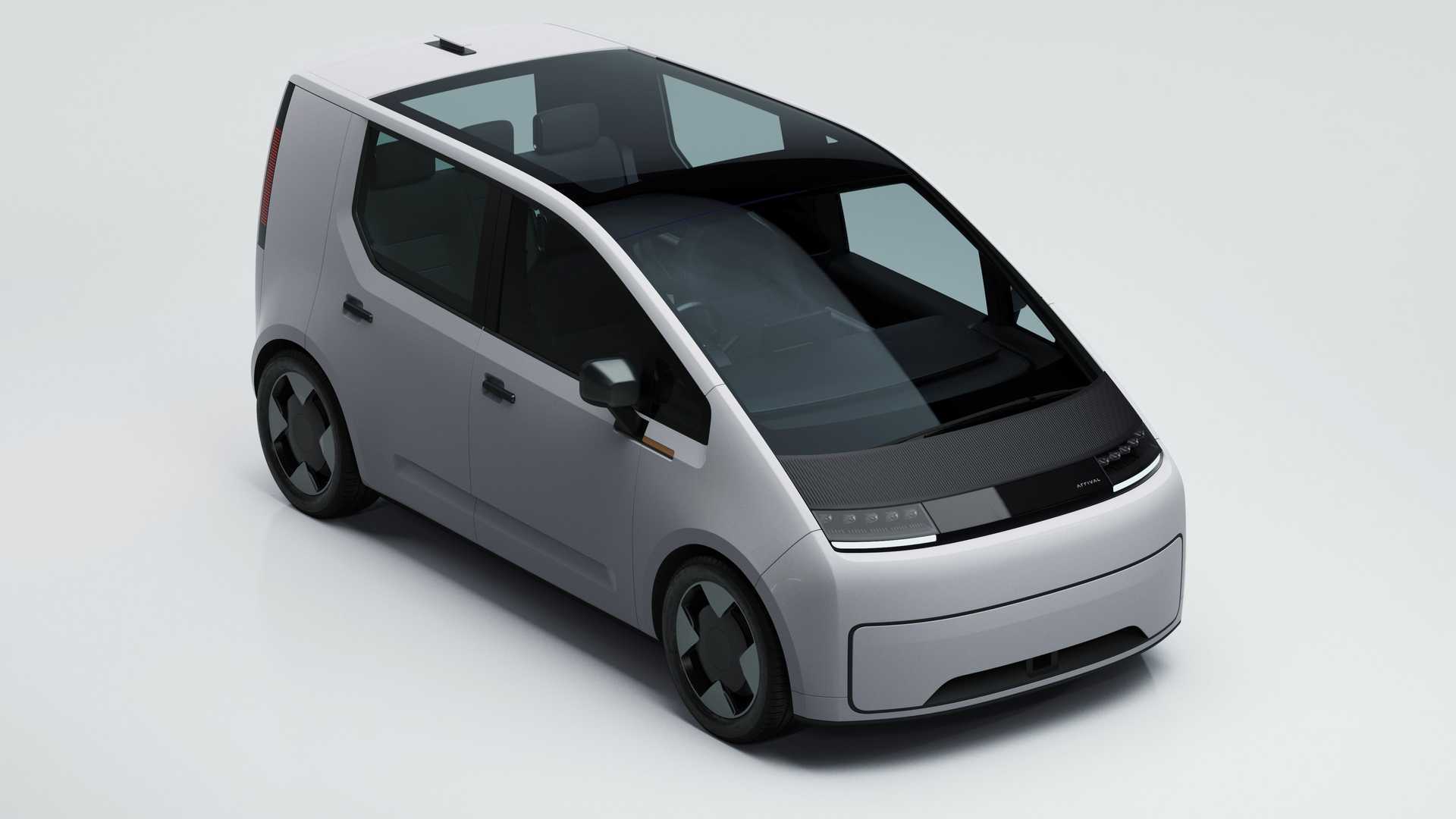 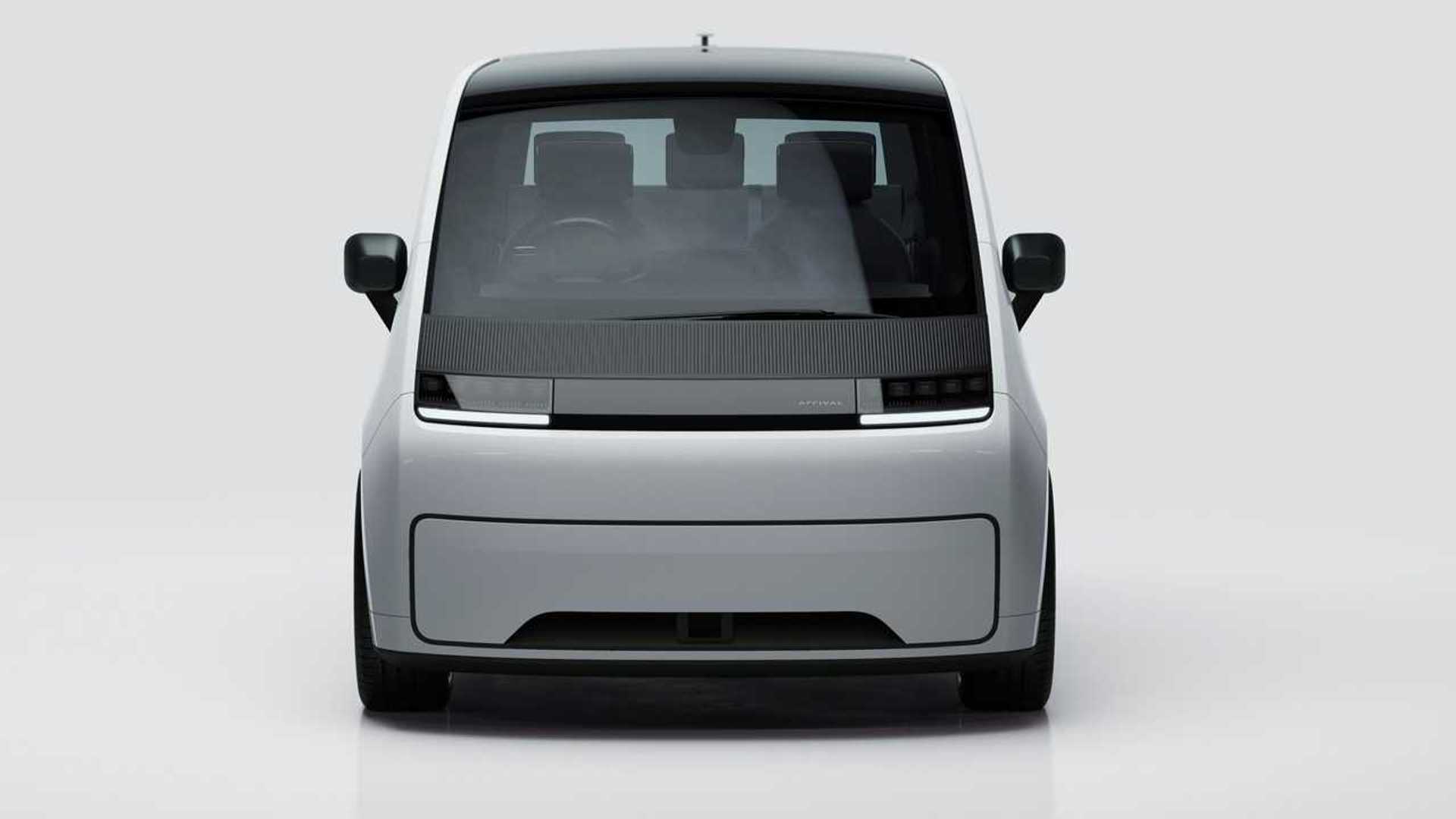 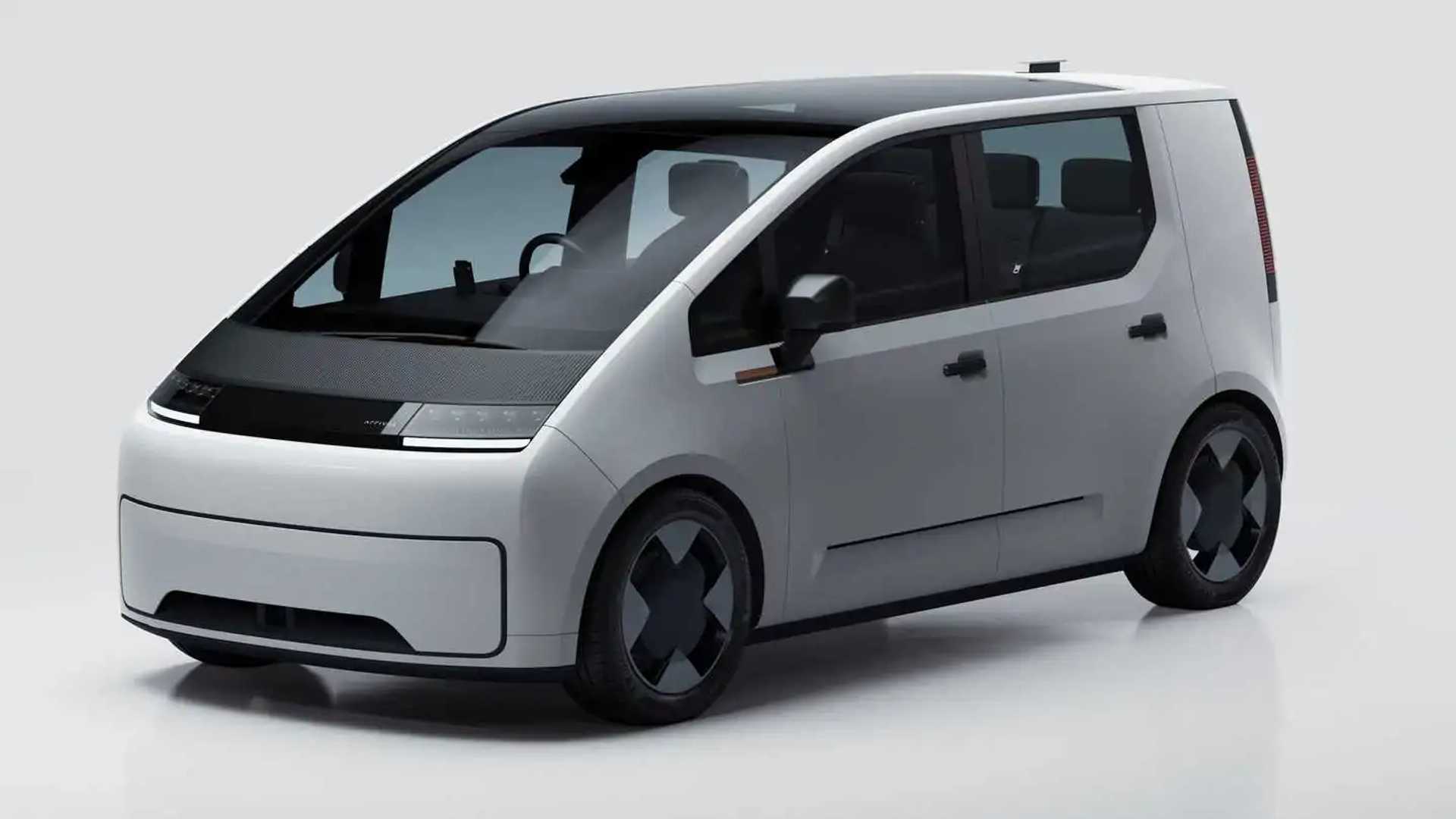 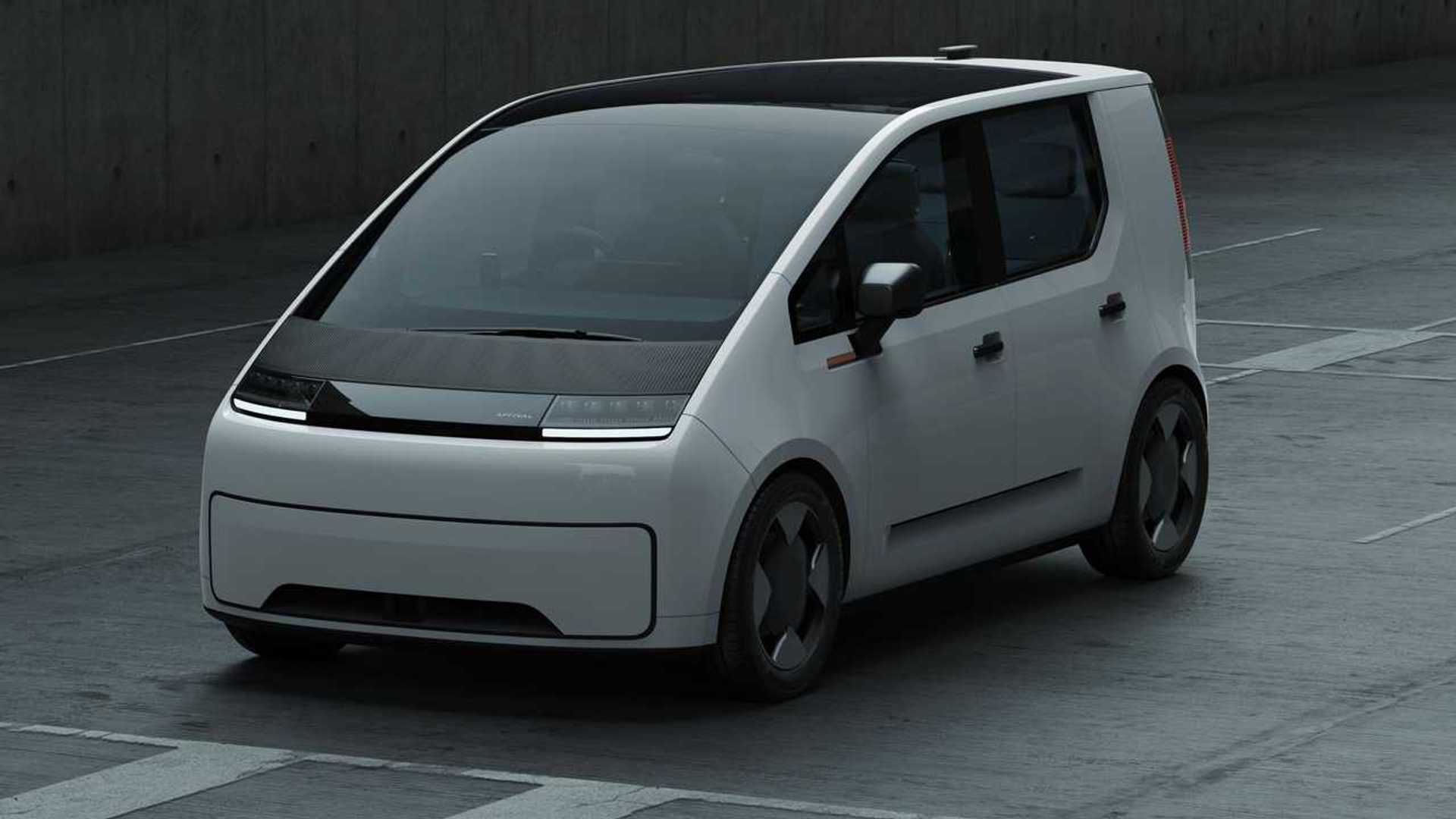 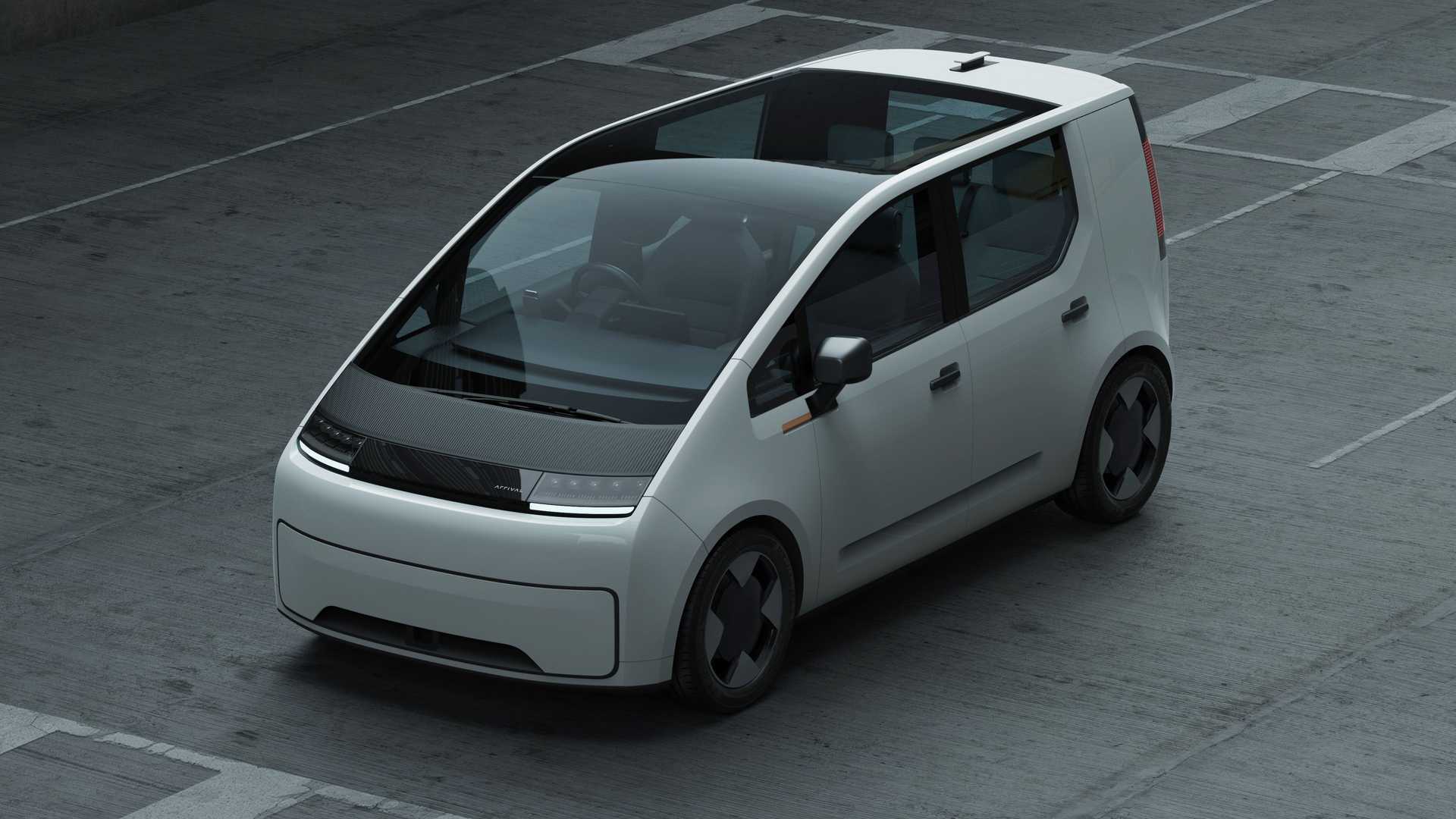 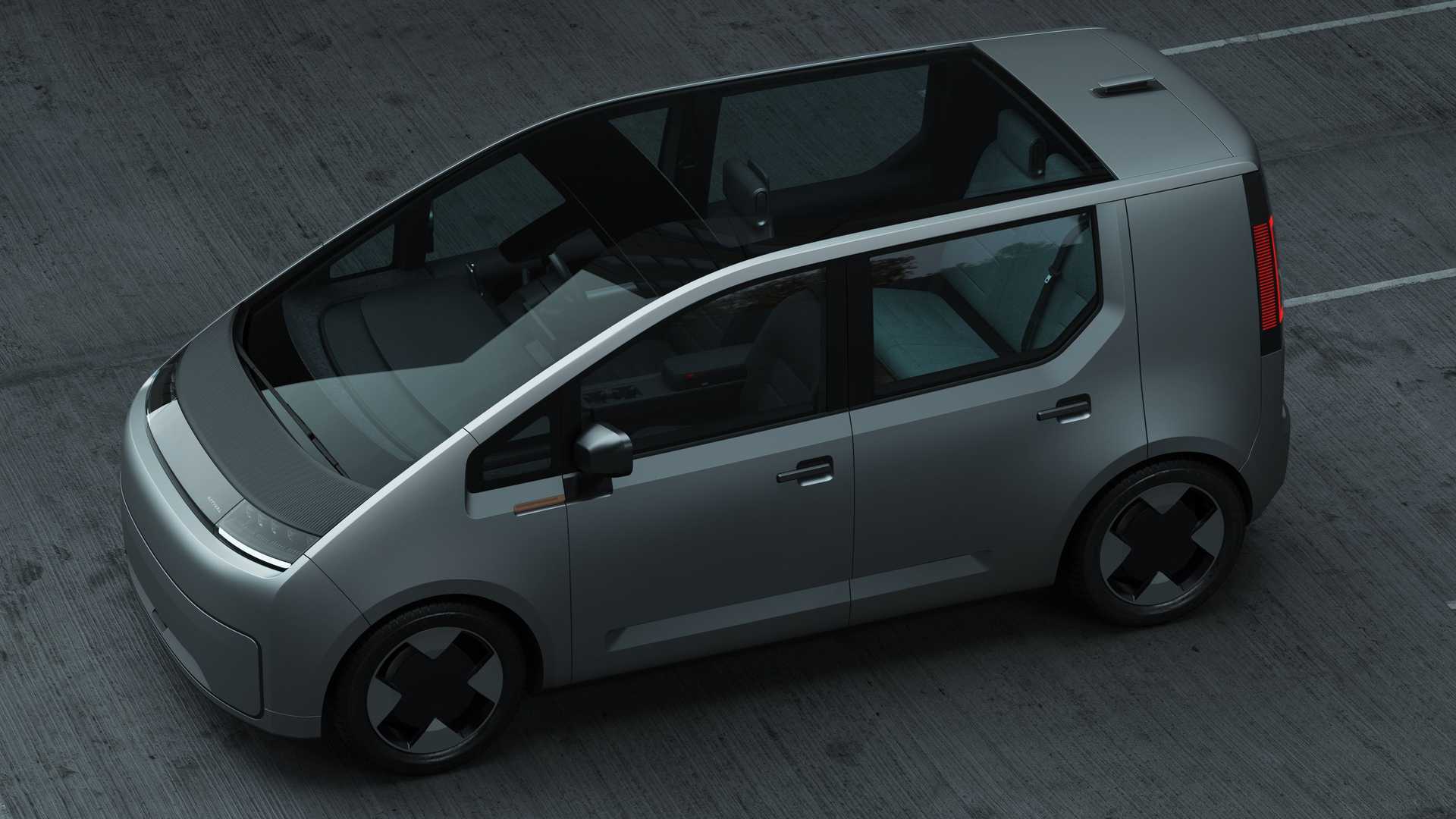 The exterior design puts a priority on visibility for the driver, so there are huge windows and an expansive windshield. The short front overhang and angled nose would provide a good view out of the front. Occupants can enjoy the large, transparent roof, and it’s quite tall, so headroom shouldn’t be an issue for most folks.

Inside, passengers sit on a rear bench seat. Arrival claims the vehicle’s design offers twice as much legroom as an average car of the same length. In front, the driver grips a simple, two-spoke steering wheel that has directional pads on each side. A phone mount is directly behind the wheel. There isn’t a traditional instrument panel. Instead, the central infotainment screen handles those duties.

“Uber drivers have been working with Arrival to provide feedback on the design of the first purpose-built, fully electric car for the ride-hailing industry,” Jamie Heywood, Regional General Manager for Northern and Eastern Europe at Uber, said.

As a vehicle specifically for ride-hailing services, the Arrival Car is putting an emphasis on cost, uptime, driver comfort, safety, and convenience. The company wants the model to work best in urban areas where the majority of ride-hailing customers are located. The automaker isn’t offering any powertrain or battery details about the vehicle, yet.

Arrival plans to tweak the car during the testing phase based on feedback. The company doesn’t say when it wants to launch the product.