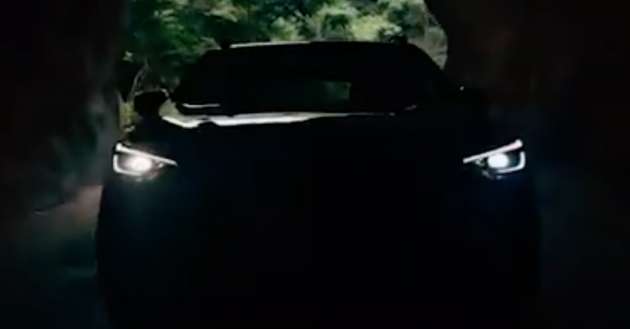 The next-generation Subaru XV is set to be revealed this month, and the manufacturer has revealed that the crossover will get its unveiling on September 15, according to this teaser video.

Much about the design of the upcoming XV remains hidden in the short clip, we can see that the XV will receive redesigned headlamps each with LED DRLs in two separate strips, compared to the current model which uses a single, C-shaped element. Similarly at the rear, the tail lamps appear to also use C-shaped elements in their assemblies.

The interior of the third-generation XV has not been shown in this footage, though the upcoming crossover is expected to draw cues from the 2022 WRX, which features a portrait-oriented 11.6-inch infotainment touchscreen that also houses air-conditioning controls within the same bezel. 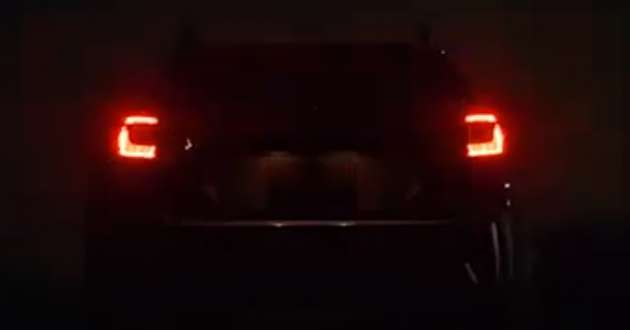 Powertrain details for the new XV have also yet to be revealed. In Japan, the second-generation XV was offered with a 1.6 litre naturally aspirated petrol boxer-four cylinder engine producing 115 PS at 6,200 rpm and 148 Nm of torque at 3,600 rpm.

Meanwhile, the alternative is the e-Boxer hybrid with a 145 PS/188 Nm 2.0 litre Atkinson-cycle paired with a 14 PS/65 Nm electric motor; a Lineartronic CVT and all-wheel-drive are standard on both.

In the United States, where the XV is known as the Crosstrek, the crossover gets a different engine line-up, which for the American market consists of a 182 hp/239 Nm 2.5 litre petrol and a 152 hp/195 Nm 2.0 litre petrol, both boxer four-cylinder engines mated to Symmetrical All-Wheel Drive in standard Subaru fashion.