The newly revived Acura Integra might bring the famous nameplate back to racing competition. Folks at Acura’s parent company Honda are the ones that get to make a final decision, though.

“We want to race this thing, but maybe the Honda PR and marketing guys might have different ideas,” Vice President and Acura Brand Office Jon Ikeda told Road & Track. 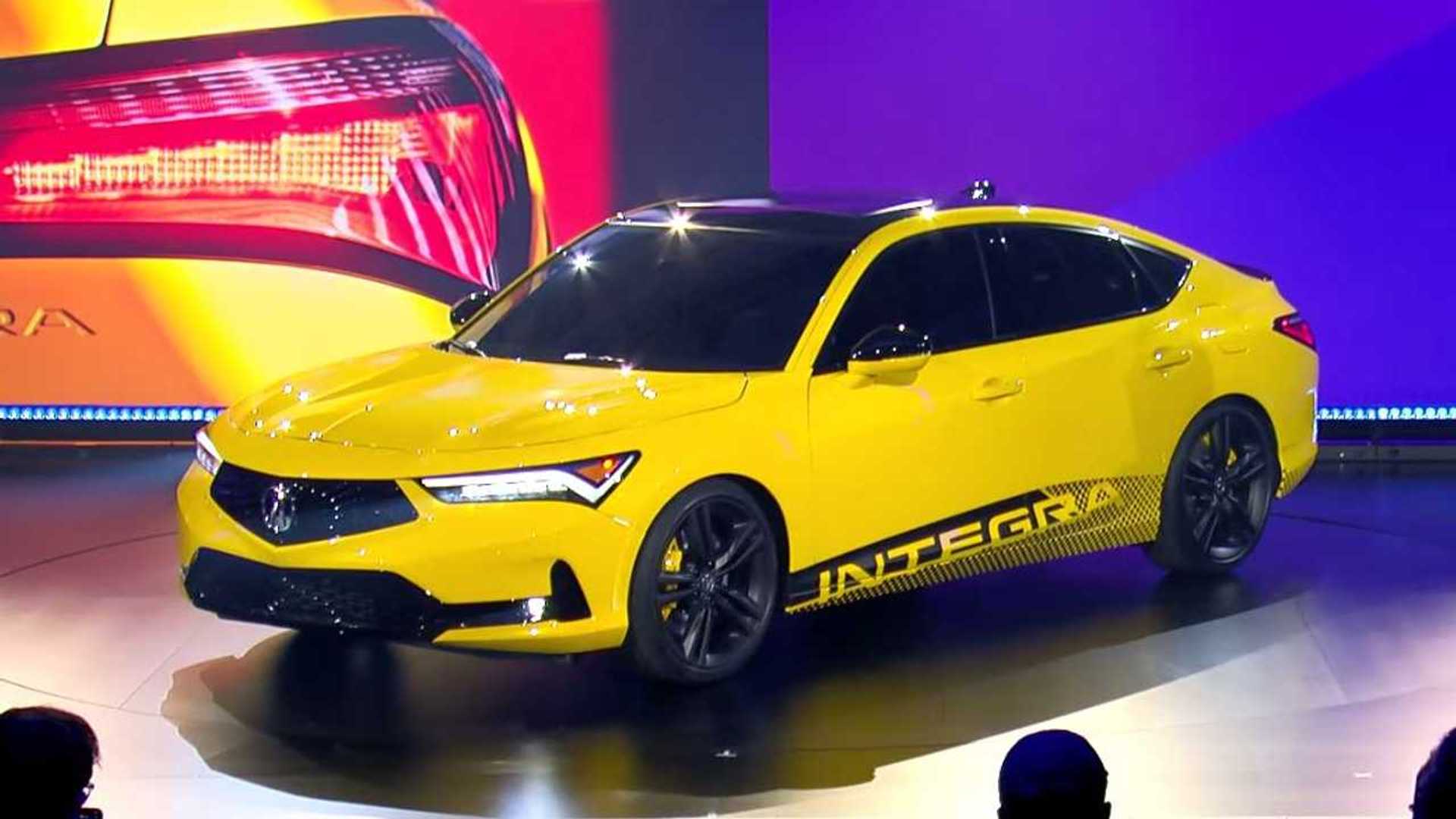 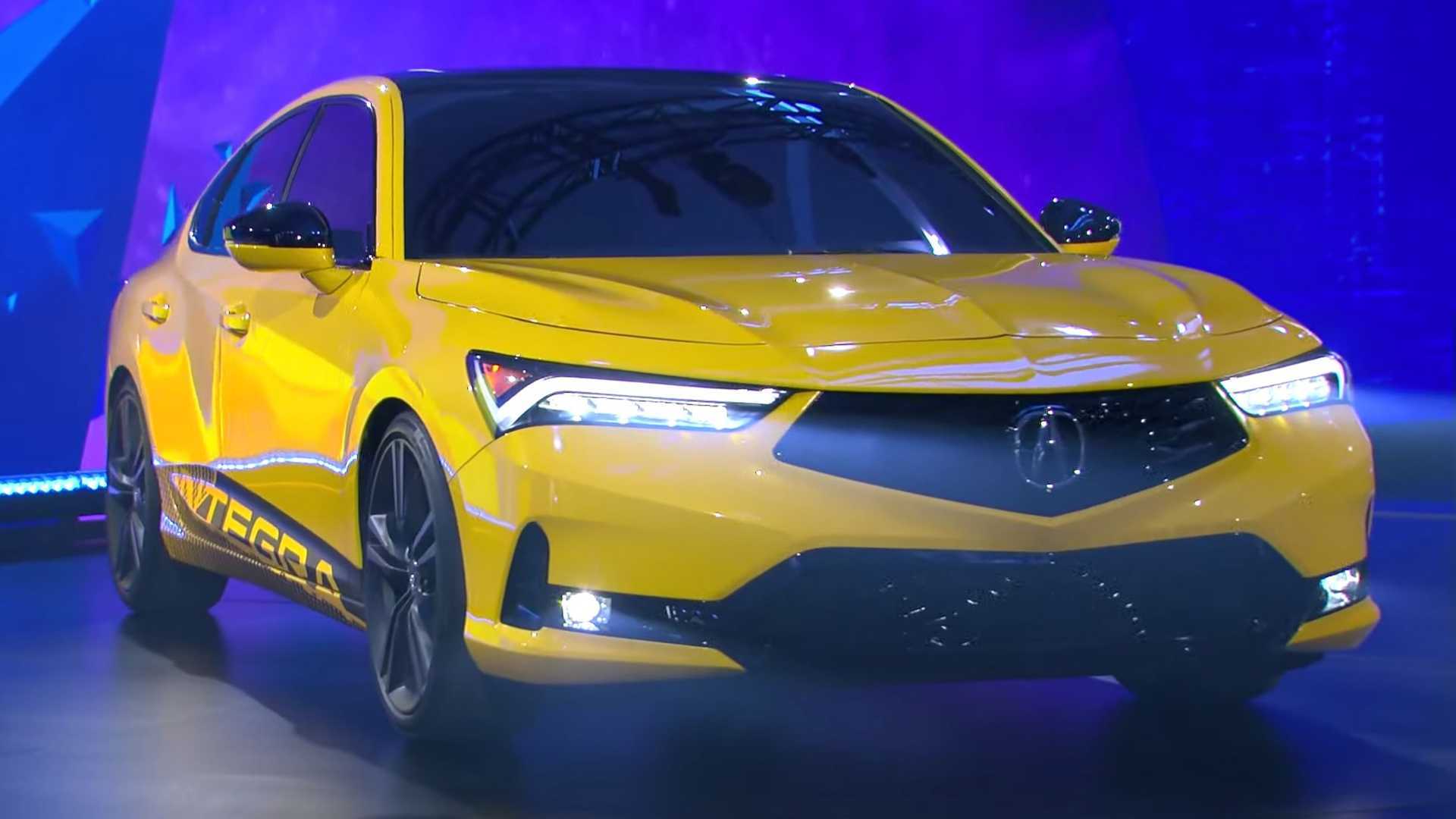 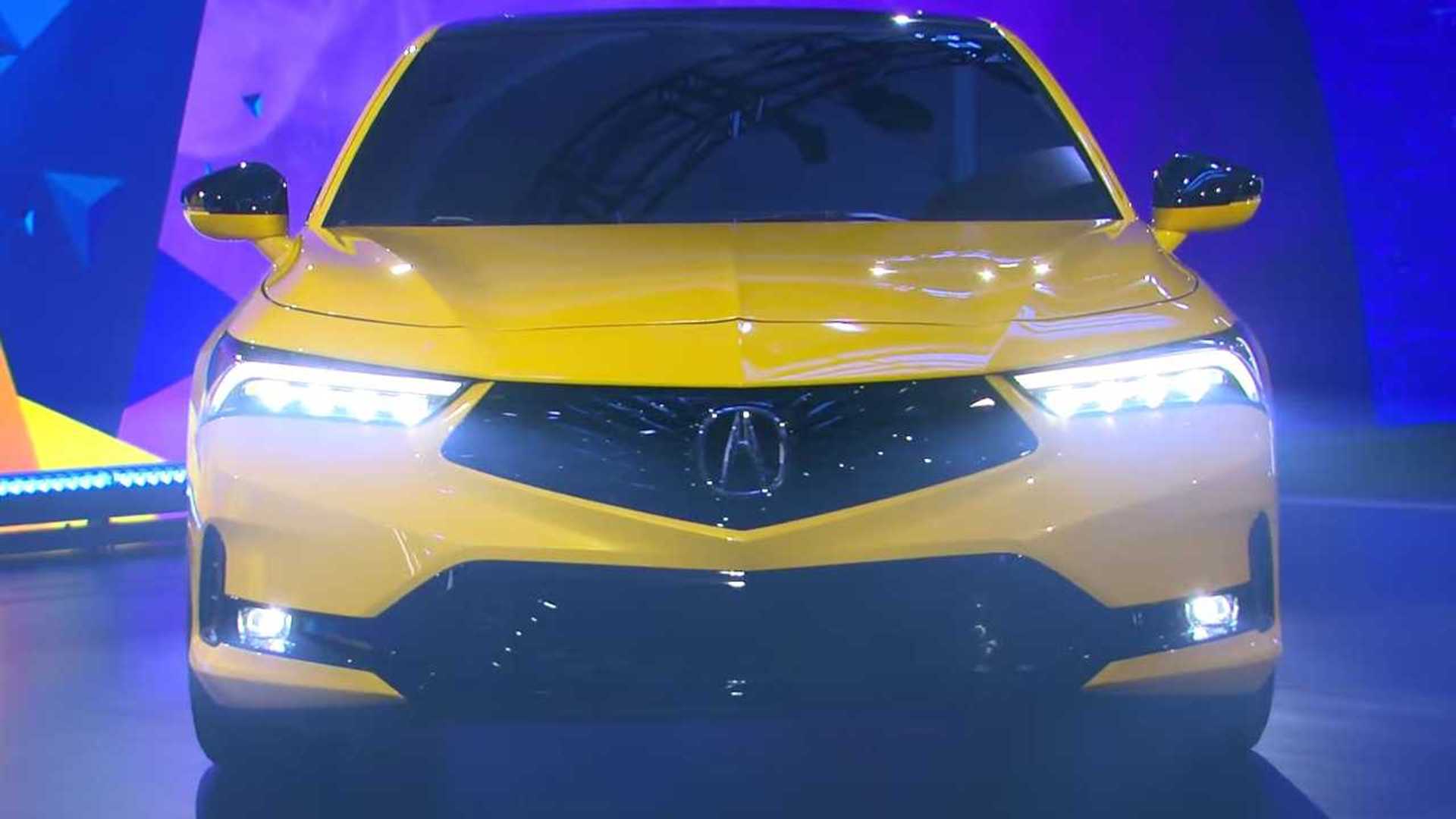 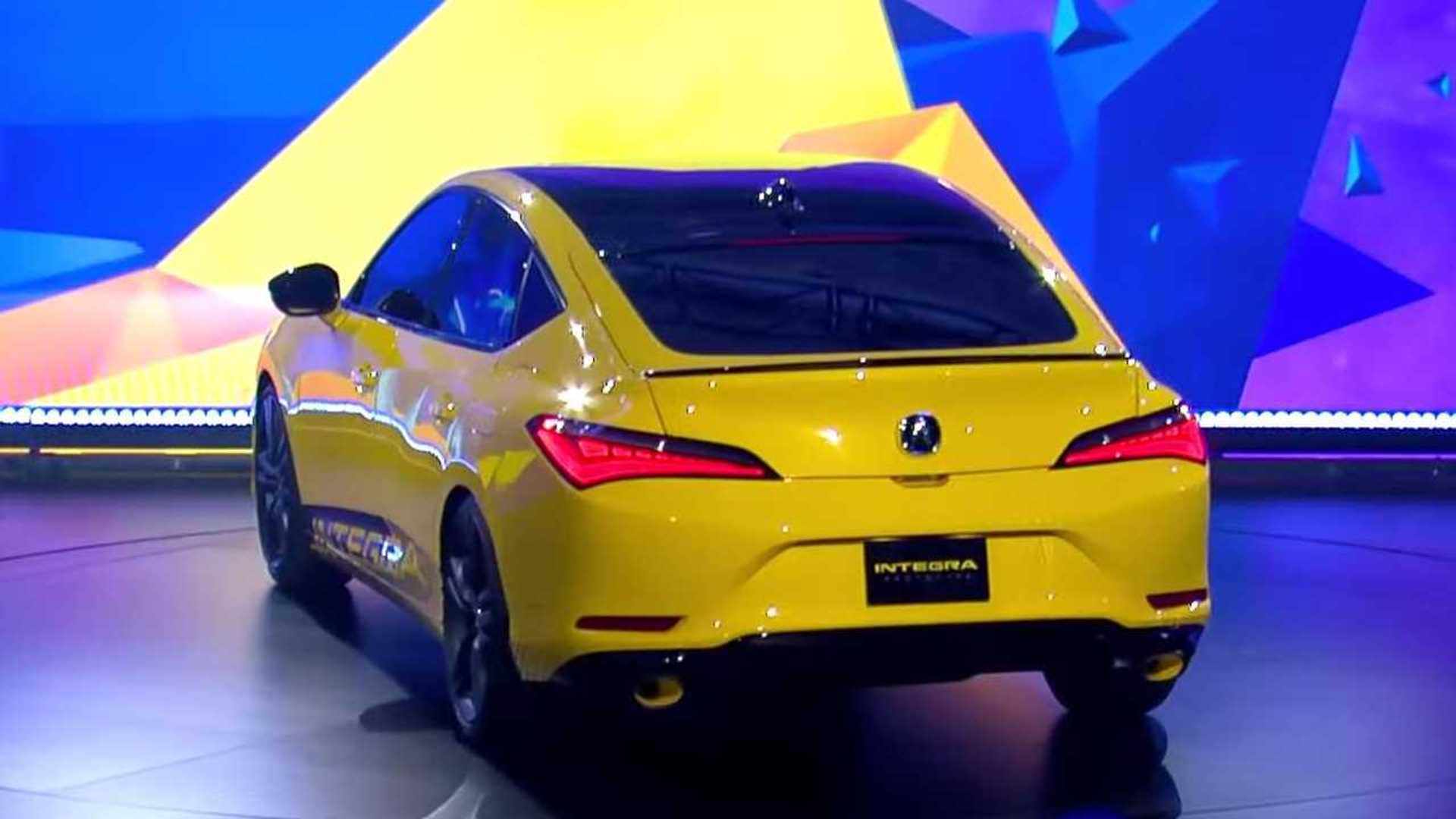 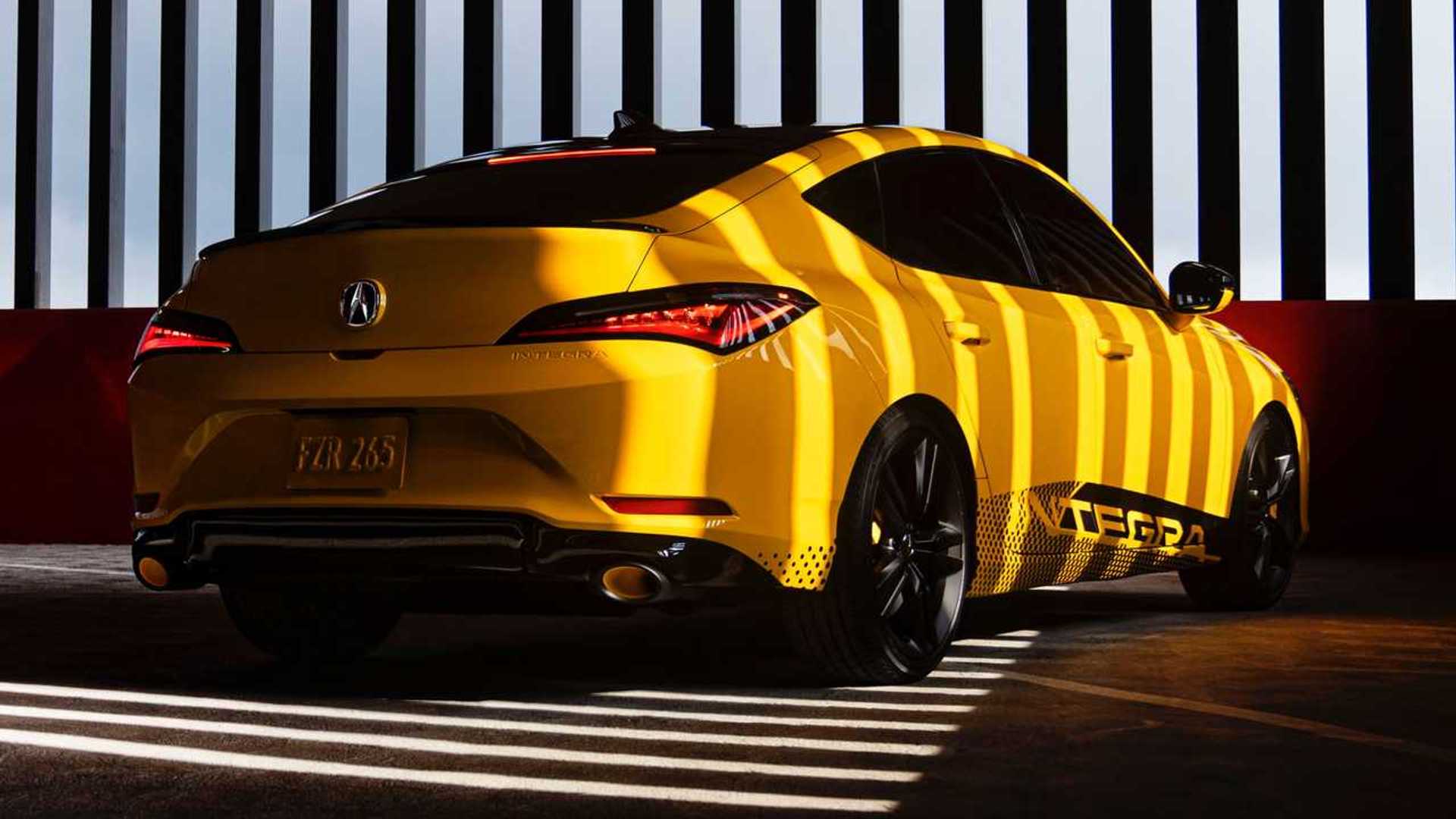 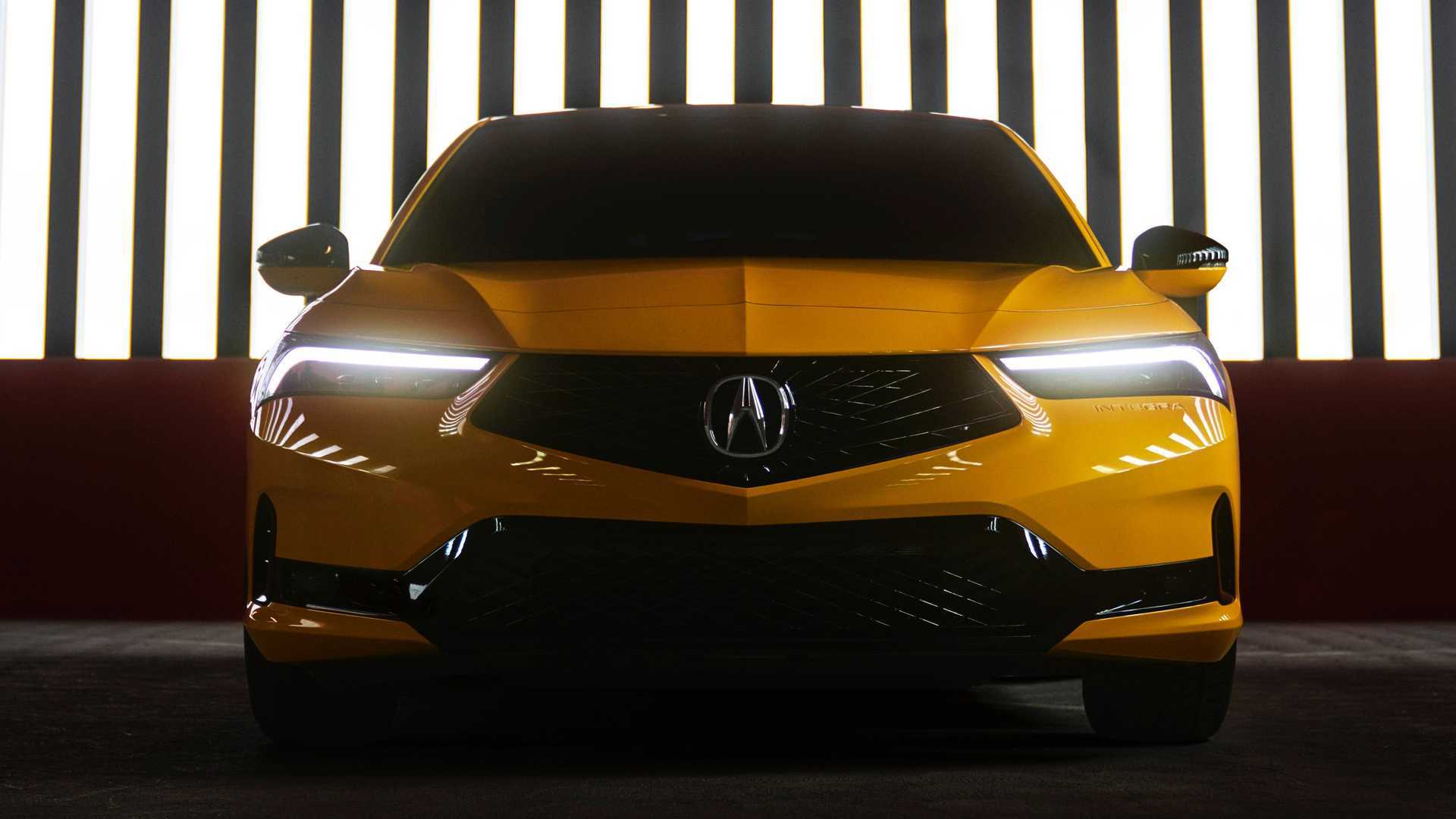 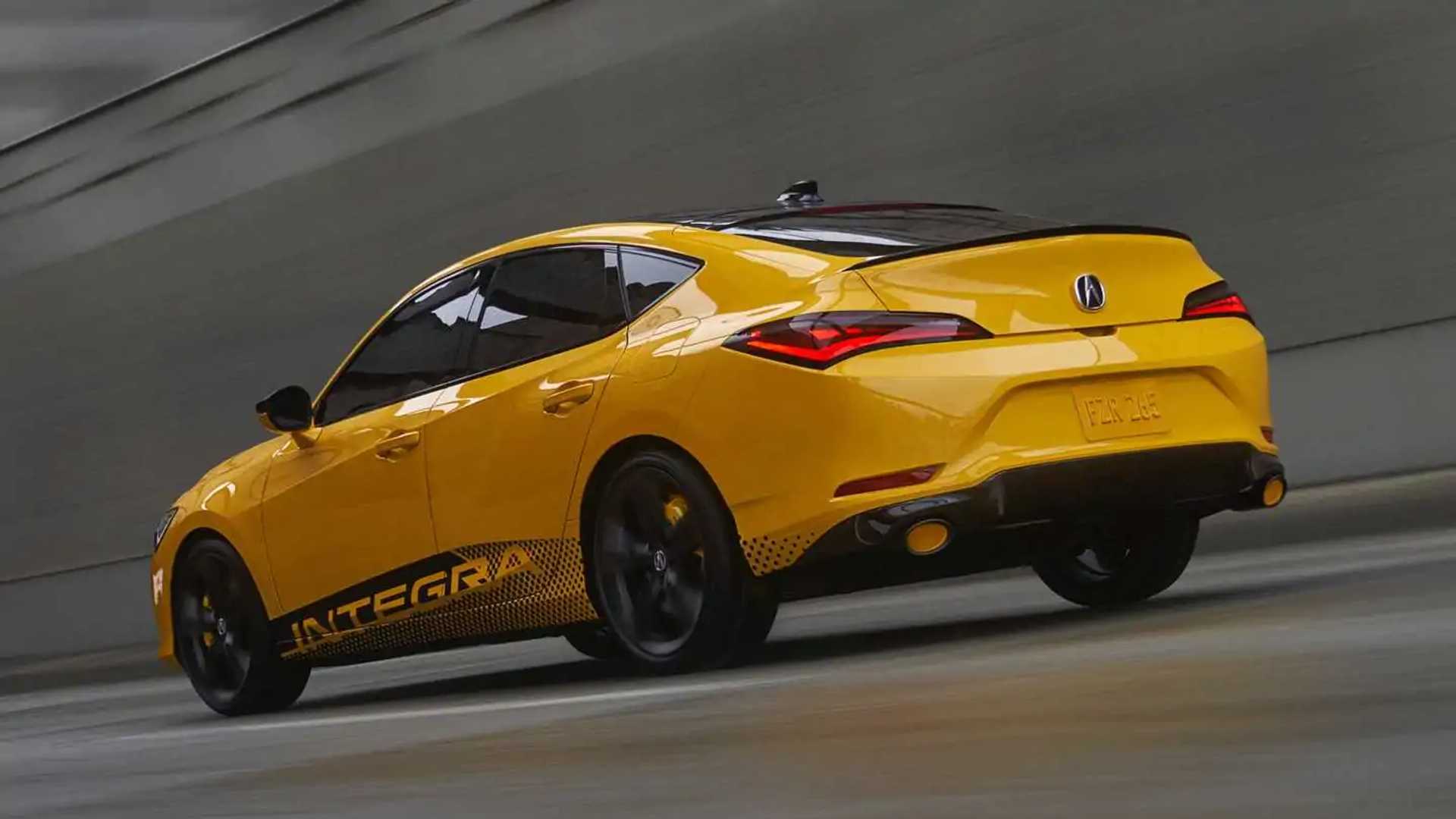 According to Ikeda, Acura needs to offer more exciting products than Honda. “It’s got to be fun to drive and we’re the performance division of Honda, so we’re not going to shy away from Honda, you know? We’re going to just have a little bit more fun,” he told Road & Track.

It’s not clear where the Integra would compete in the US. There aren’t many top-level touring car racing series in this country. One possibility is the TCR class in the IMSA Michelin Pilot Challenge. The previous-gen Civic was an entry in this championship during the 2021 season.

The revived Integra is a five-door liftback. It shares underpinnings with the latest Honda Civic. Power also comes from the Civic by using that model’s turbocharged 1.5-liter four-cylinder. In the Civic Si, that engine produces 200 horsepower (149 kilowatts) and 192 pound-feet (260 newton-meters). The gearbox choices are a six-speed manual or an automatic that Acura isn’t detailing yet.

Ikeda wants to have a Type S trim of every Acura model, which suggests that the Integra would get a higher-performance version, too. Rumors indicate this model might get a 2.0-liter turbocharged engine with a boost in horsepower over the standard car. Suspension and braking upgrades would complete the sportier variant of this model. Right now, there’s no sign of a new Type R trim.