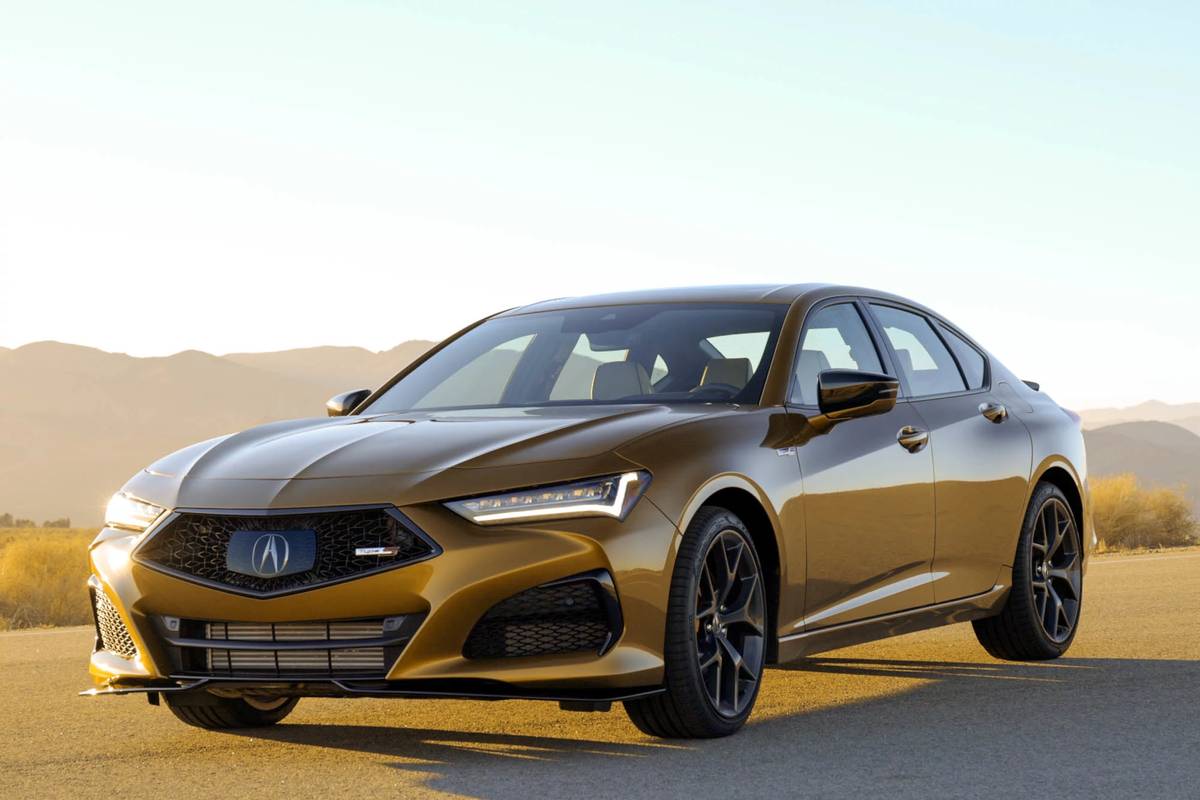 Acura’s redesigned TLX sports sedan made waves with its arrival last year and dropped a lot of newness: new chassis, a new look, a new interior and a newfound respect from enthusiasts who had been waiting for Acura to recapture some of its lost sporting mojo. All that was missing was the return of the storied Type S moniker — until now. The Japanese luxury brand has now unveiled the 2021 TLX Type S, and it looks every bit as tasty as we hoped it would. The Type S sits atop the TLX trim hierarchy with amped up performance, styling and color options.

Acura plans on releasing a lot more details and specs when the Type S goes on sale in a couple of months, but here’s what we know so far.

The centerpiece of the new model will be a brand-exclusive turbocharged 3.0-liter V-6 pumping out 355 horsepower and 354 pounds-feet of torque. Power will go to all four wheels via Acura’s torque-vectoring Super Handling All-Wheel Drive system, the first time the Type S has come with AWD. A Sport Plus driving mode will also be part of the package, allowing for additional performance capabilities, according to Acura. A sport-tuned double-wishbone front suspension and Brembo brakes are also part of the overall package.

You’ll be able to identify a Type S by some changes to the exterior, including an open-surface diamond pentagon grille that increases airflow, quad exhaust outlets in back and two wheel options that include an NSX-inspired lightweight wheel shod with 255 series Pirelli P-Zero summer rubber. There is an exclusive exterior color option, Tiger Eye Pearl orange paint, and new interior options include Orchid leather. Five other paint colors and two additional interior options are also available.

The cabin also gets Ultrasuede-covered 16-way power seats with Type S embossed on the head restraints. The trim will come pretty much loaded with the TLX Advance Package’s premium technology features as standard, including the ELS Studio 3D 17-speaker audio system. 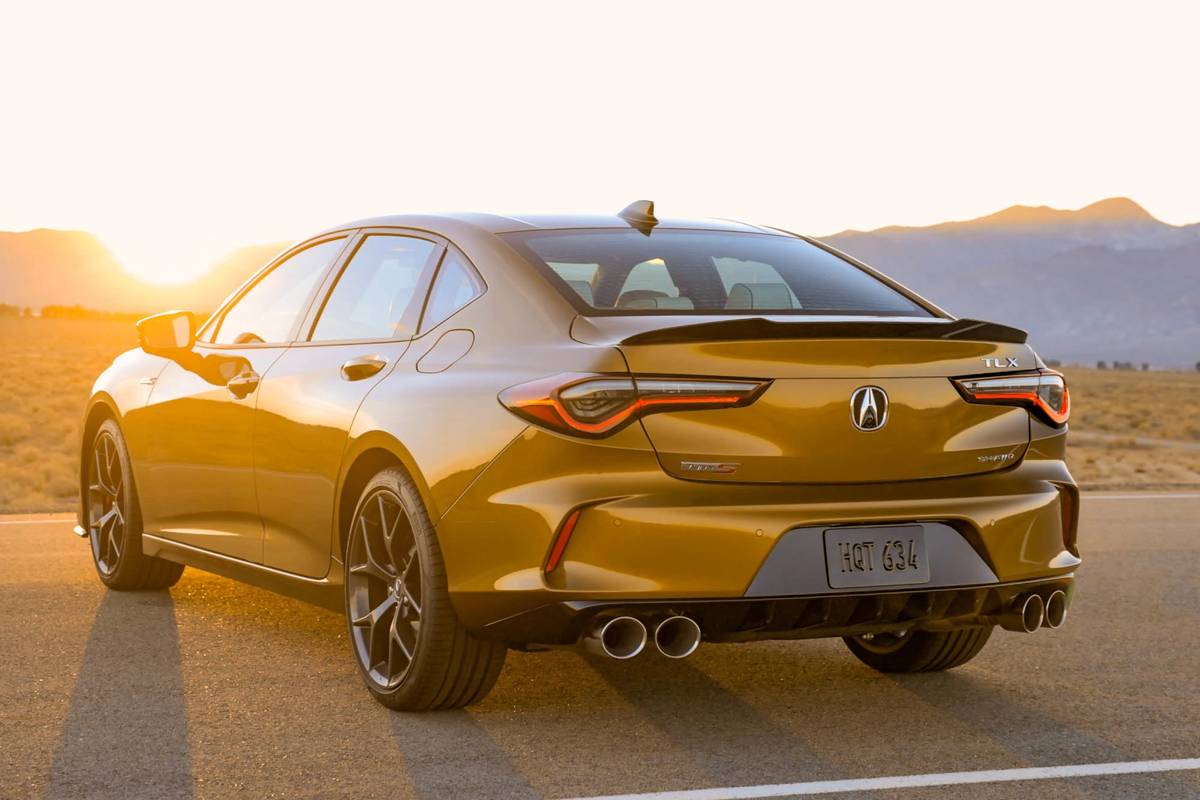 The Type S looks to be an exceptional upgrade over the already-impressive TLX, which uses a turbocharged 2.0-liter four-cylinder engine and boasts a stylish, comfortable interior along with athletic road manners.  Exact pricing has not yet been announced for the new 2021 TLX Type S, but Acura has said that it will start in the “low $50,000s” when it goes on sale in late May.