There’s finally a brand new generation of the Toyota Land Cruiser but it won’t be available in the United States where the SUV is being retired. One of the most capable modern off-roaders will be sold in the Middle East and Russia, and there’s no word about the European markets yet. If you are living in the US, however, and want a Land Cruiser-branded capable SUV, you have just missed a golden opportunity to buy one.

What you see in the gallery below is a 1994 Land Cruiser with just about 1,000 original miles on the odometer. It was sold recently at an online auction by Bring a Trailer for the hefty figure of $136,000. Yes, someone paid new Mercedes-Benz G-Class money for a used 27-year-old Toyota, though there are very good reasons for that. 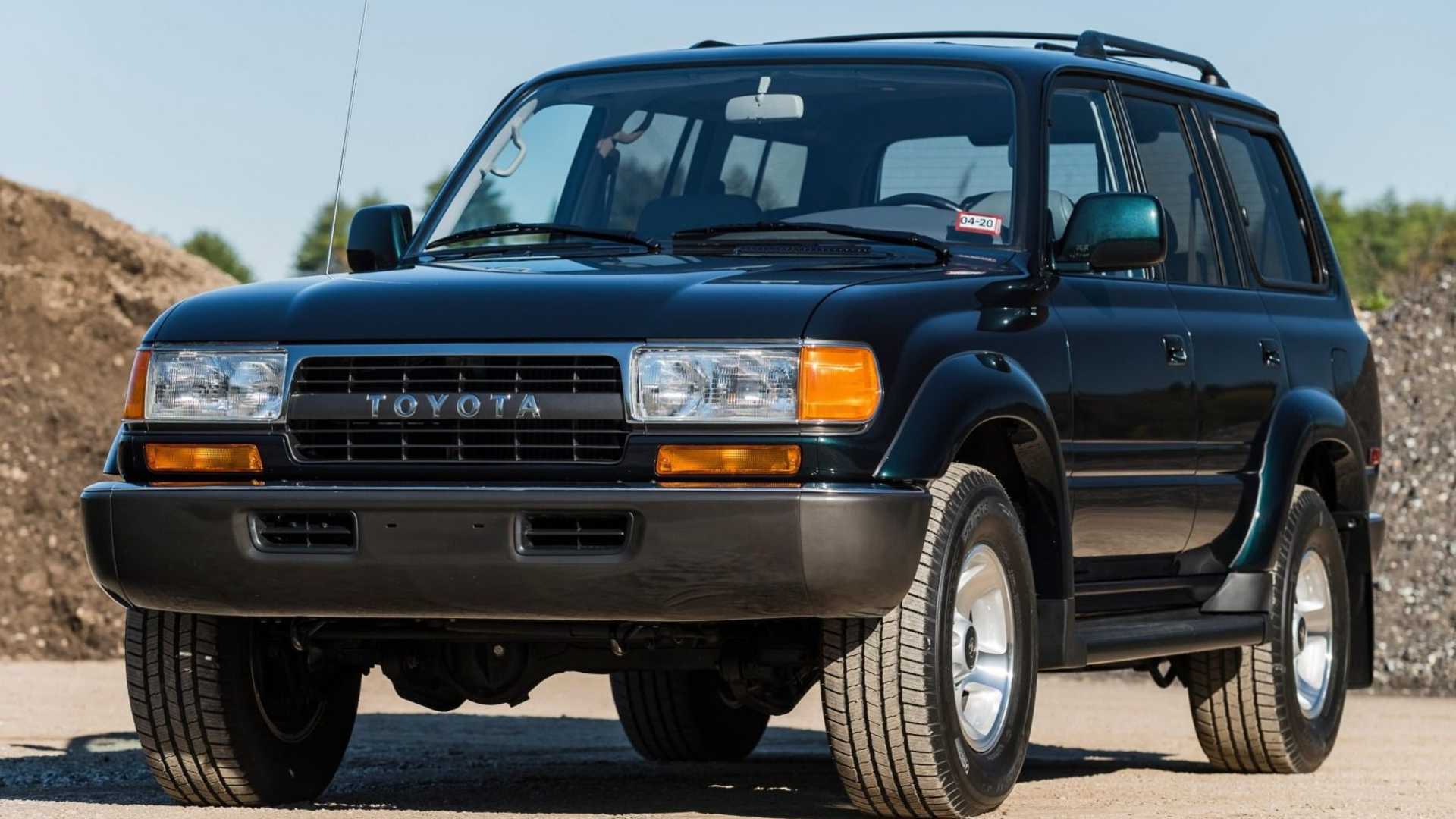 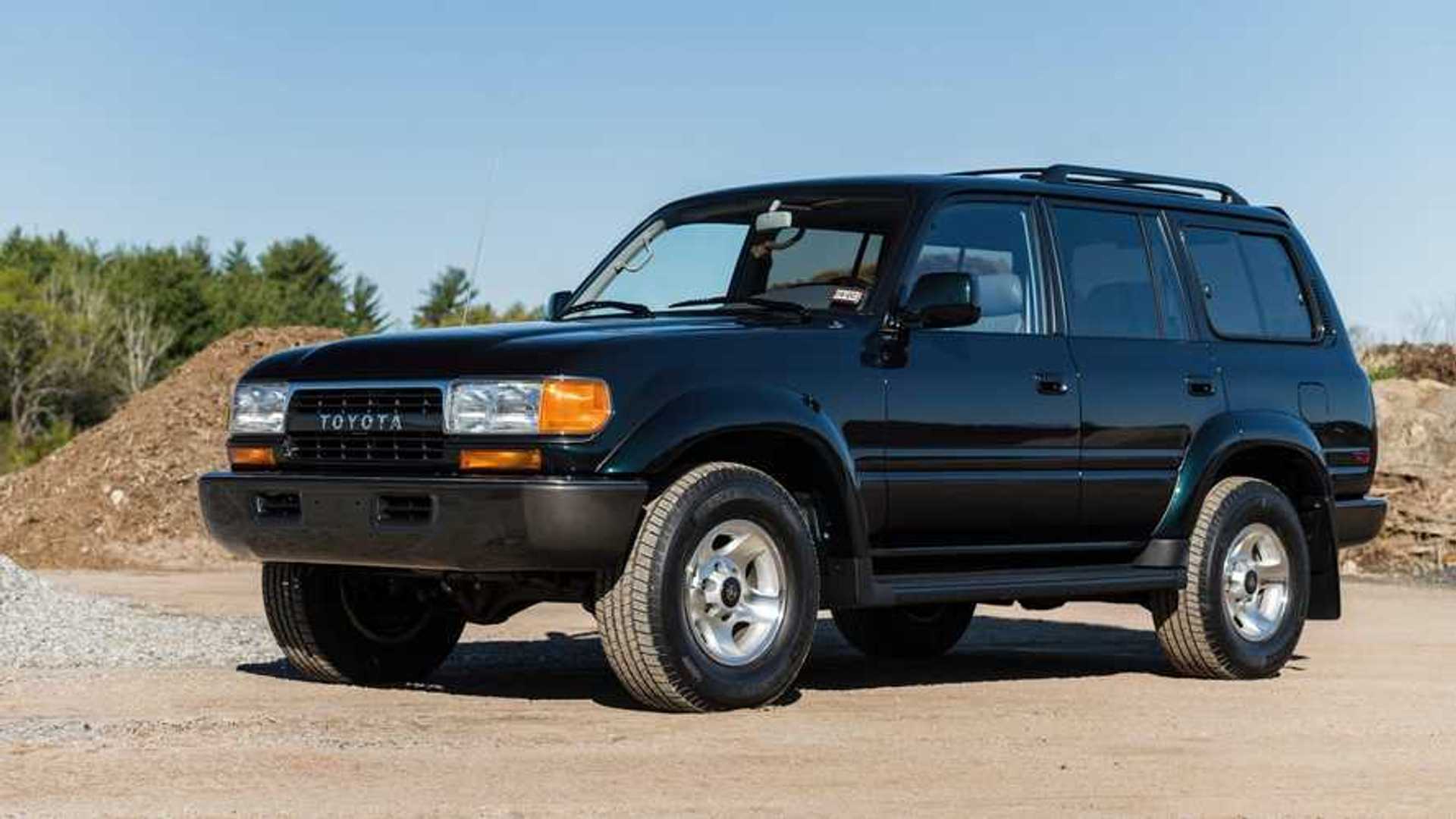 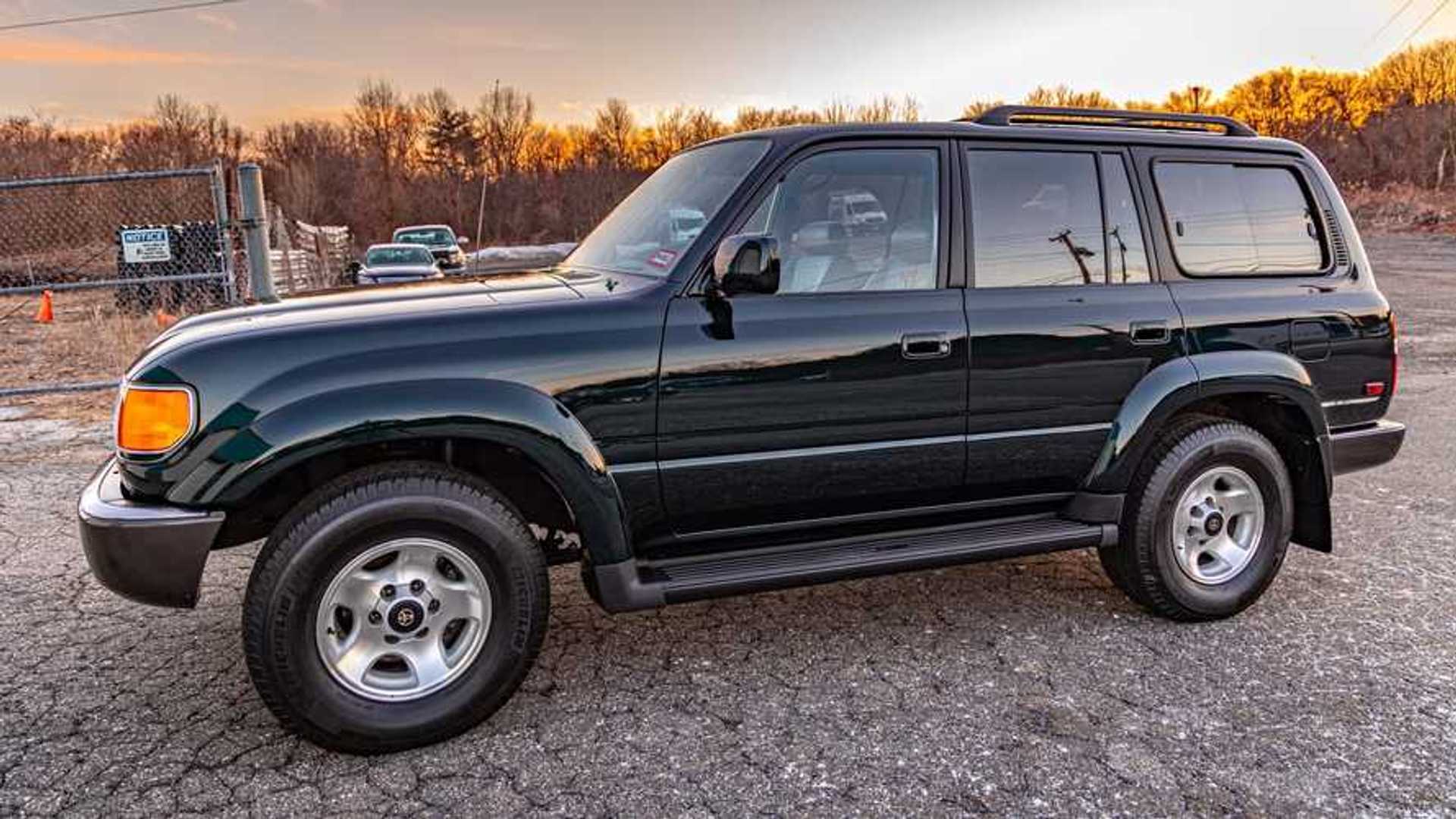 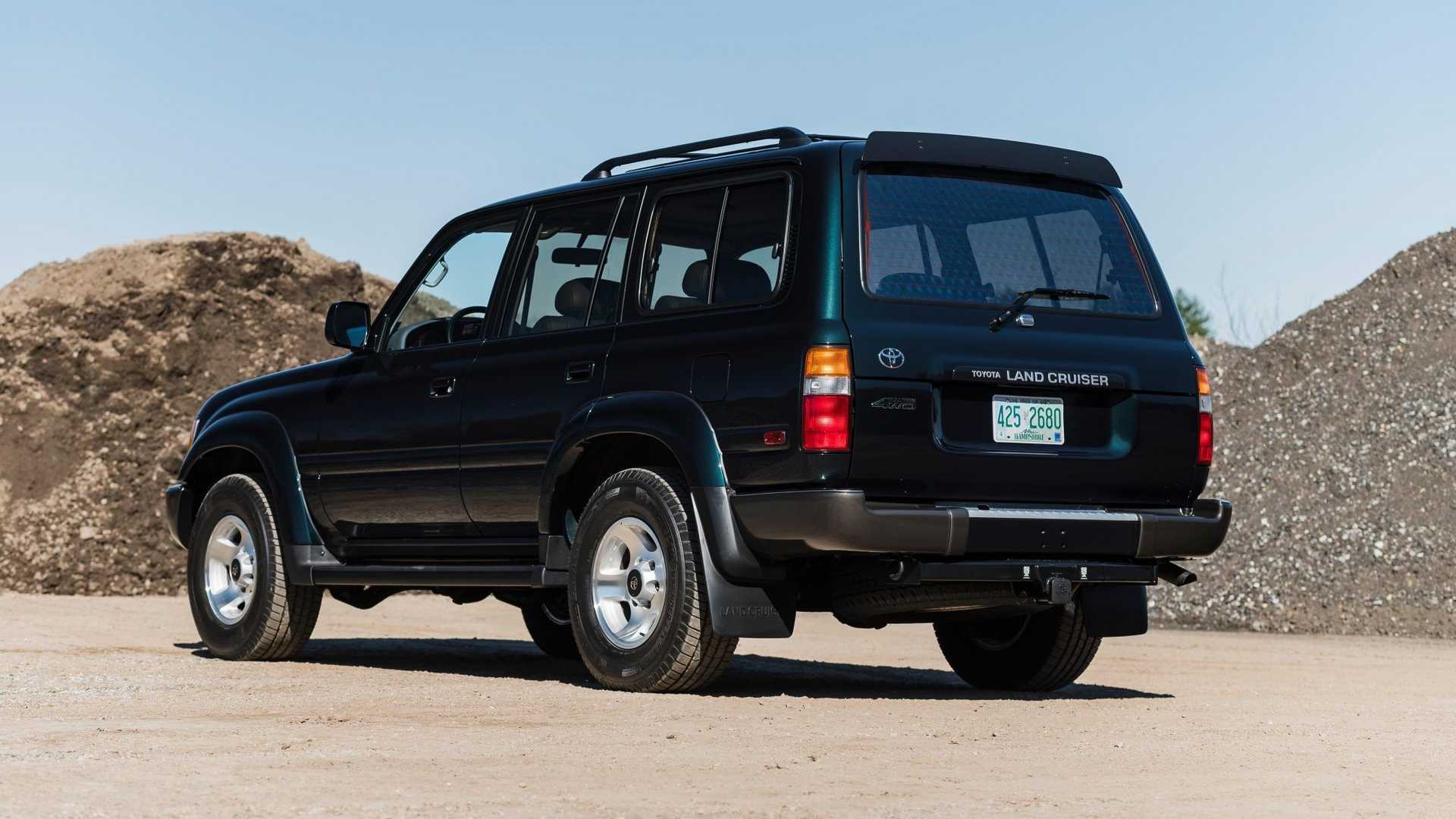 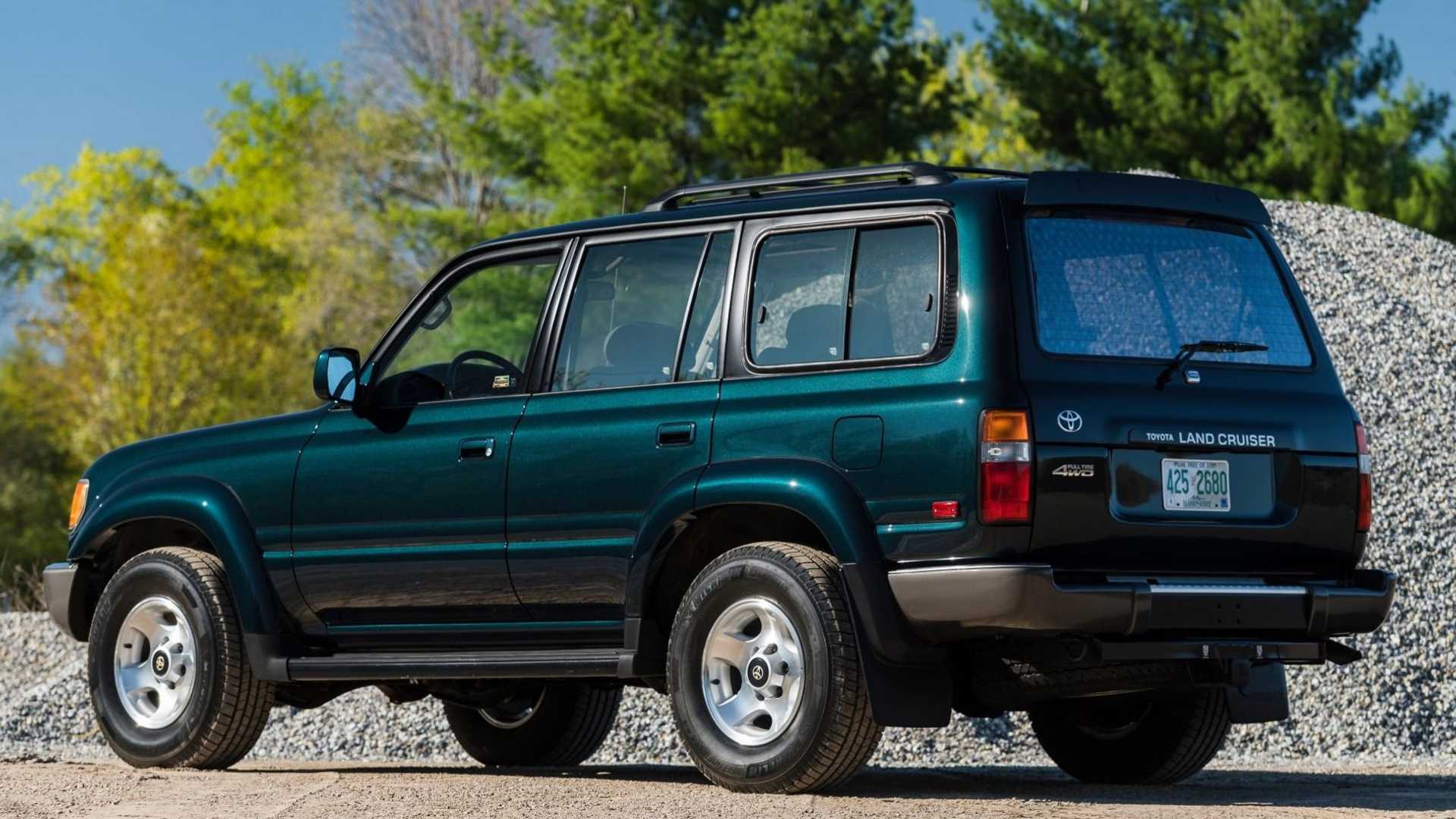 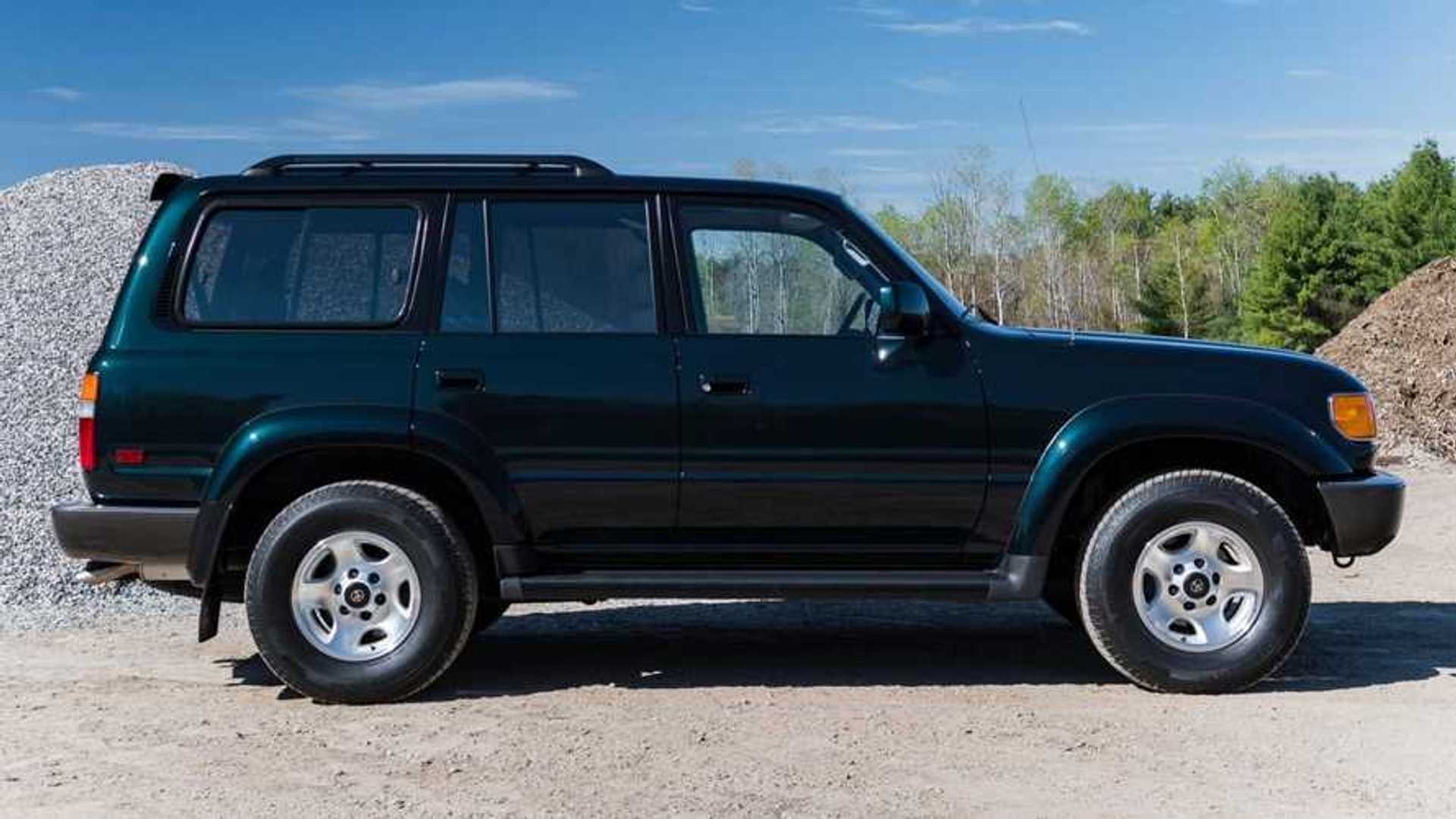 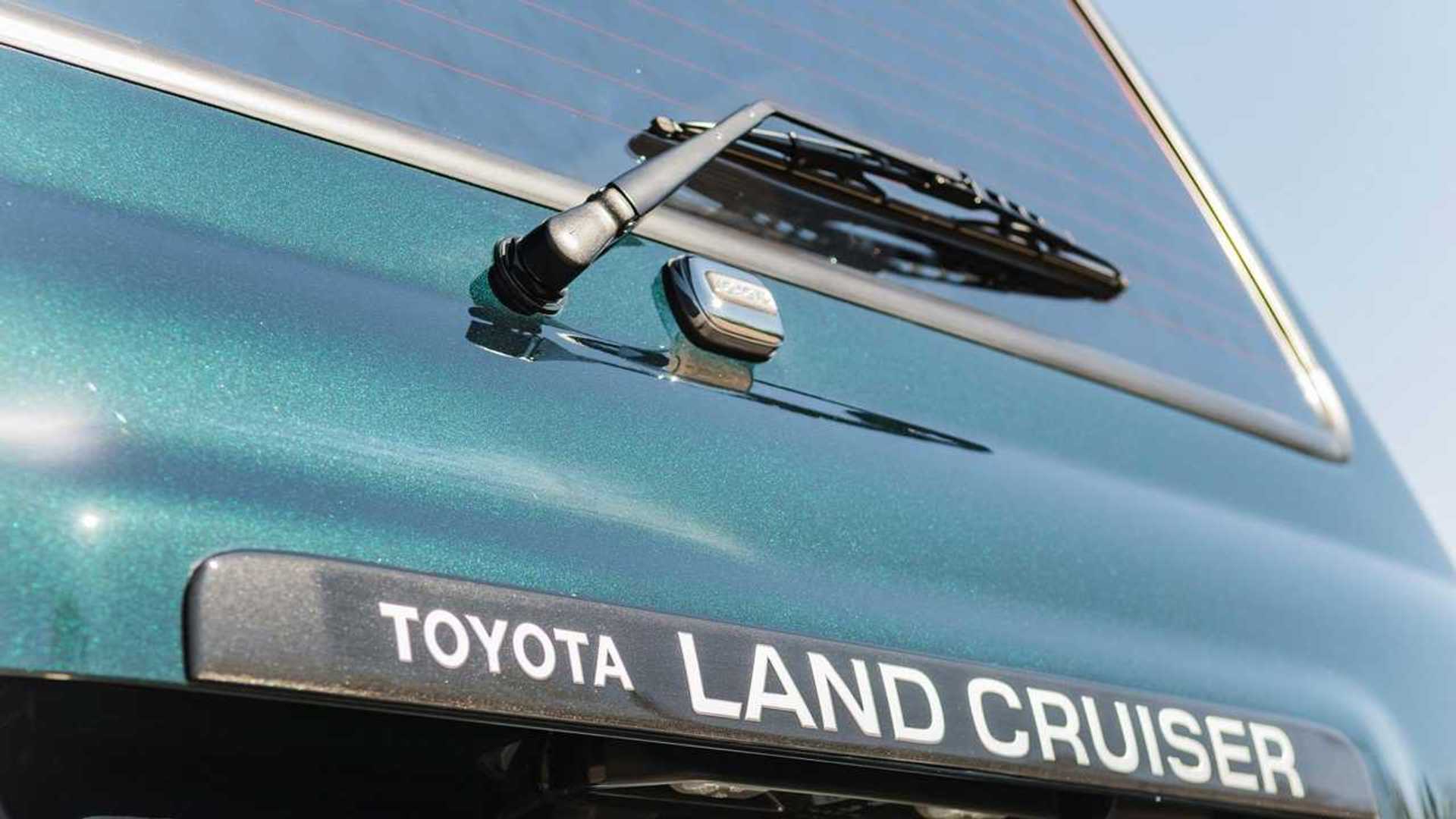 As you can see from the attached photos, this green Land Cruiser is absolutely mint. Everything is fully original and the ad says the vehicle was acquired by the seller from its second owner in 2020. Before that, it spent nearly 26 years in the collection of its original owner, and it was now bought by, technically, its fourth owner. It came with the original owner’s manual, a clean Carfax report, and New Hampshire registration.

More importantly, though, this is a very well-equipped example. The list of features includes locking front and rear differentials, a power-operated sunroof, a receiver hitch, a rear spoiler, a luggage rack, a power antenna, sliding cargo-area windows, air conditioning, and roof bars.

Under the hood is a 4.5-liter inline-six engine good for 212 horsepower (156 kilowatts) and 275 pound-feet (373 Newton-meters) of torque, channeled to all four wheels through a four-speed automatic and a two-speed transfer case. The vehicle was last serviced in October 2020 when the accessory drive belts and the battery were replaced, as well as the engine oil was changed.

So, here’s the question – if you had the money to spend on a new ride, would you buy a 27-year-old Land Cruiser or would you rather go for a brand new G-Class? Let us know in the comments section below.