It wasn’t that long ago when the coupe-SUV niche was exclusively a luxury car affair, but now we have the Renault Arkana as the “poor man’s” BMW X4. It would seem another French car will join the fray as Peugeot has been spotted testing a swoopy SUV. It’s believed to be based on the latest-gen 308 hatchback and SUV duo. I know what you’re thinking by now: Where does this fit in the lineup considering the Lion already sells the 2008 and 3008?

Well, it’s likely going to be more expensive than both and serve as a more stylish (debatable, I know) alternative. It will sacrifice some of the rear headroom and cargo capacity after being beaten with the coupe stick. The new model from Peugeot was recently spied as a test mule using a modified body from the previous-generation 308 SW, but this one is a production-ready prototype. 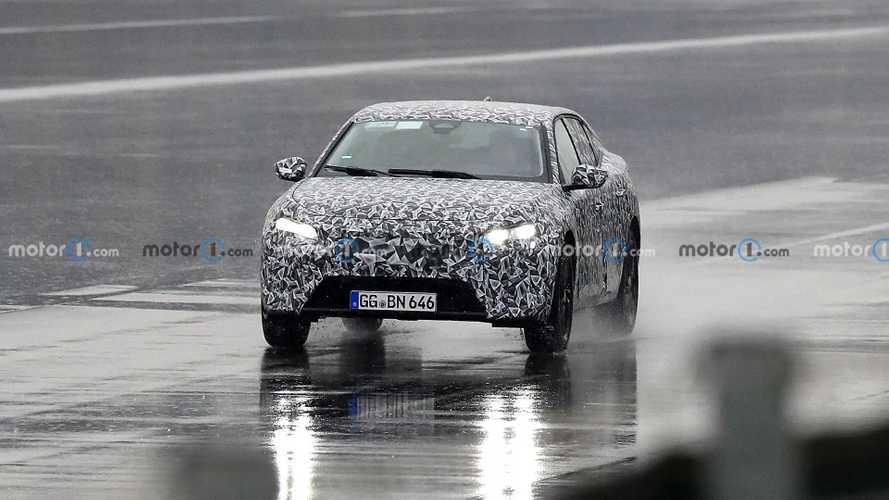 Your guess is as good as ours regarding its name, although the rumor mill insists it’ll be called “4008.” That would not be the first Peugeot to carry this moniker since a small crossover bearing the same name was built by Mitsubishi between 2012 and 2017, based on the ASX. We do know for a fact it carries the “P54” codename and will be assembled in France at the Mulhouse factory where the 308 is made.

A “C Crossover” appears in Stellantis” product roadmap for 2022, complete with a plug-in hybrid powertrain. In other words, the Peugeot 4008 is coming out this year and will likely inherit the PHEV setup from the electrified 308 and its sister model, the new Opel Astra. The EMP2-based coupe-SUV is expected to have a combined output of up to 225 horsepower, a 12.4-kWh battery pack, an eight-speed automatic transmission, an 81-kW electric motor, and front-wheel drive.

Peugeot has been tight-lipped about its Arkana fighter, but we won’t be surprised if it will be unveiled in October on its home turf at the 2022 Paris Motor Show. Sales in Europe should commence before the end of the year. As far as pricing is concerned, it’ll likely cost more than the equivalent 308 hatchback or wagon.

The 4008 and Arkana won’t be the only two compact coupe-SUVs in the mainstream segment as the VW Group has the ID.5 and Enyaq, although the two are EVs.