It was September 2018 when Mercedes introduced the current-generation GLE and it seems the three-pointed star is in somewhat of a hurry to give the luxury SUV a mid-cycle update. Spotted making a U-turn in downtown Stuttgart, the prototype had very little camouflage, thus suggesting the cosmetic changes will be kept down to a minimum. However, that might not necessarily be the case as the test vehicle might’ve lacked some of the newer bits.

Judging by where the disguise is placed, Mercedes is looking to give the GLE updated headlights and taillights, although nothing to write home about. The front grille is also different and boasts vertical slats somewhat similar to those of the AMG and Maybach models, but this prototype appears to be a regular Benz. The designers have also fiddled with the center section of the front bumper, below the license plate, but the changes are discreet. 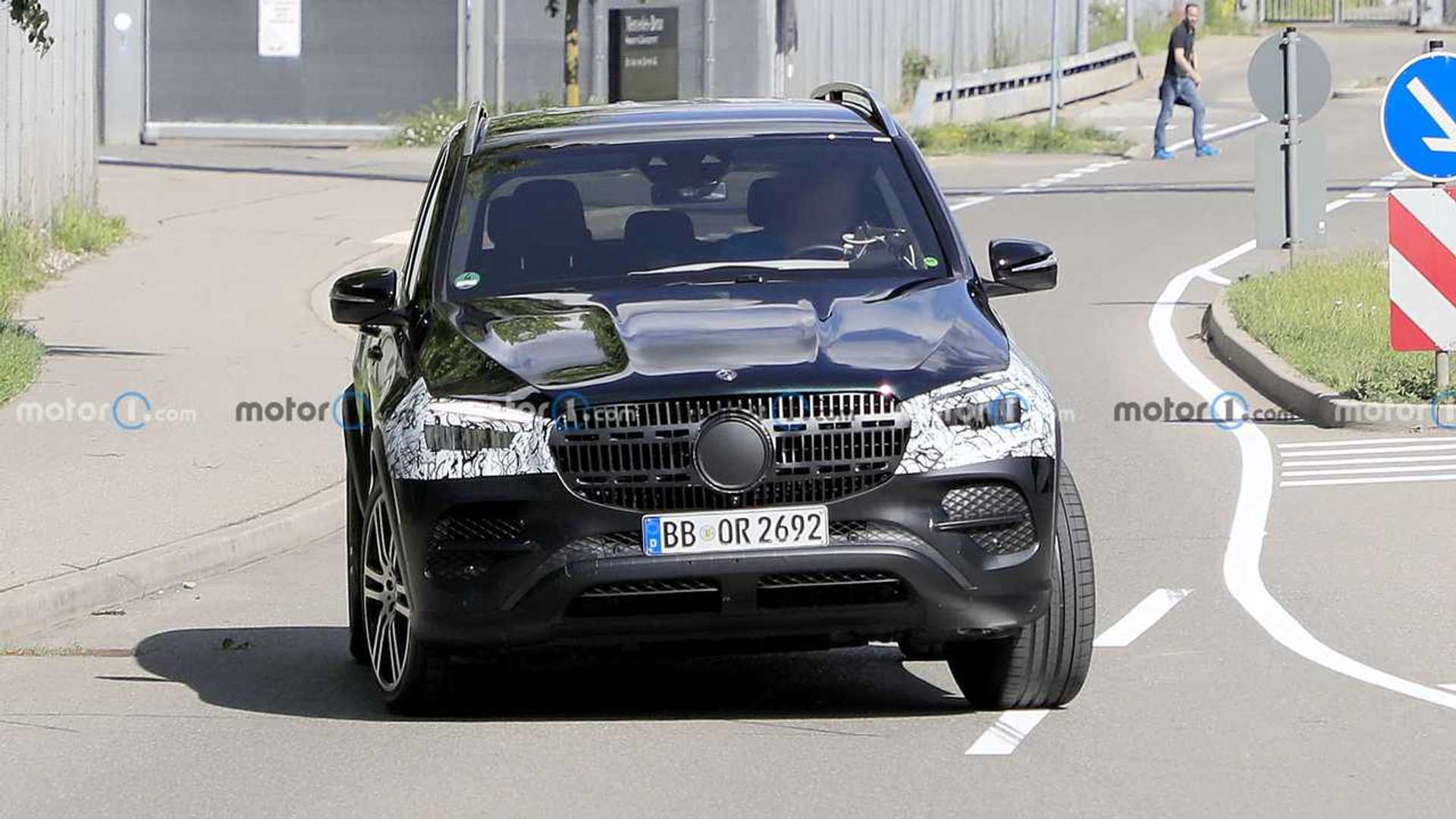 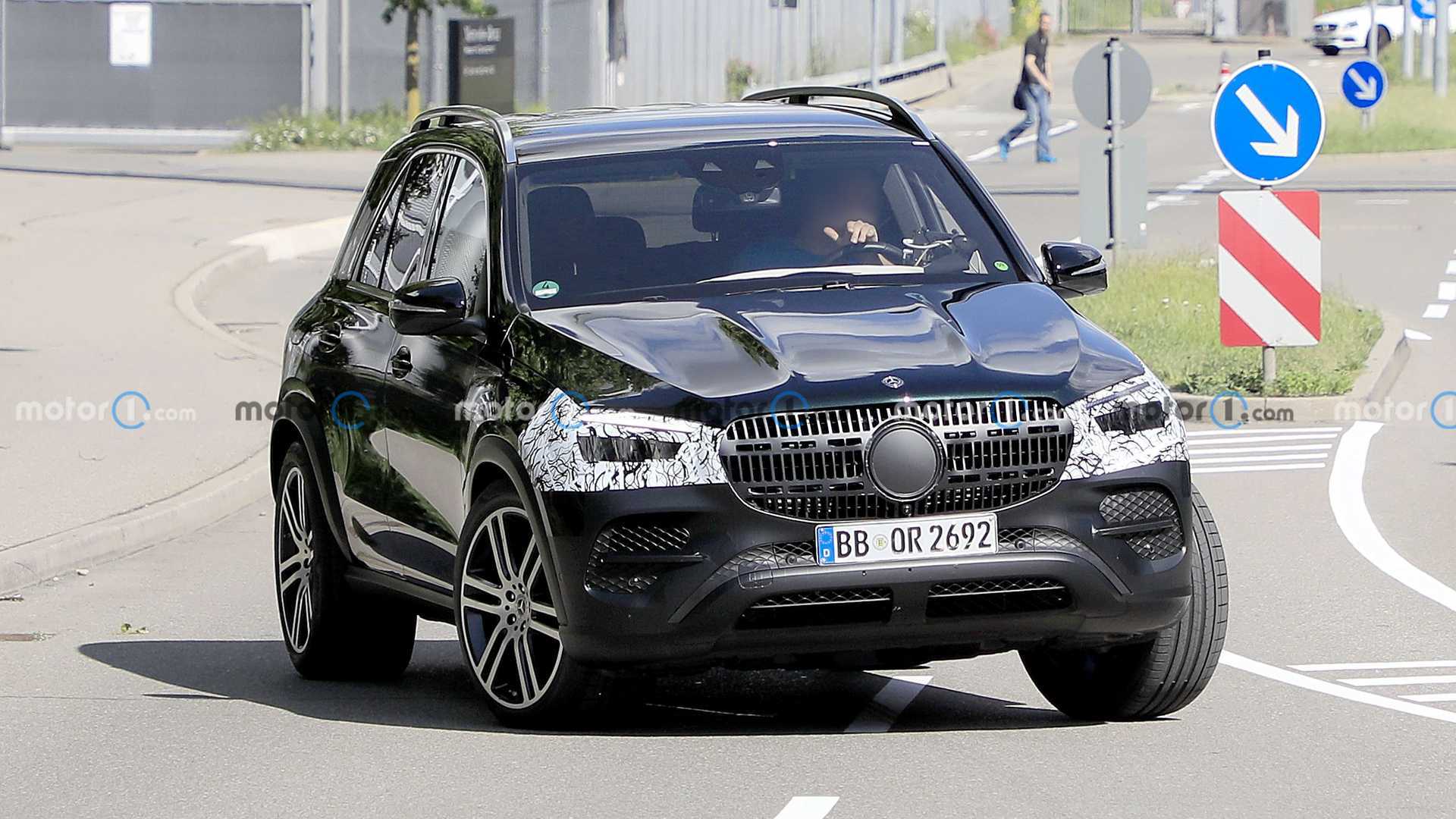 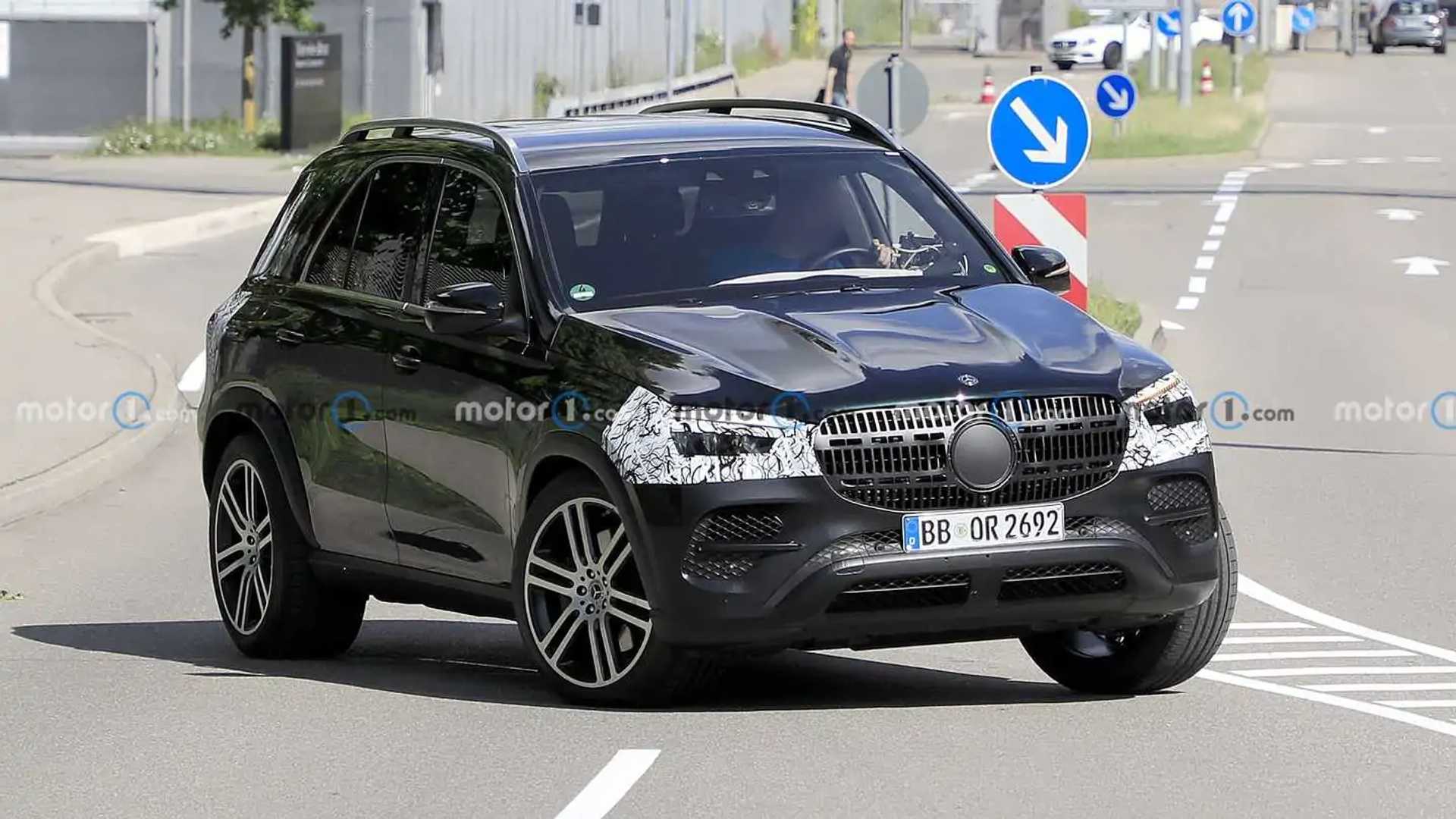 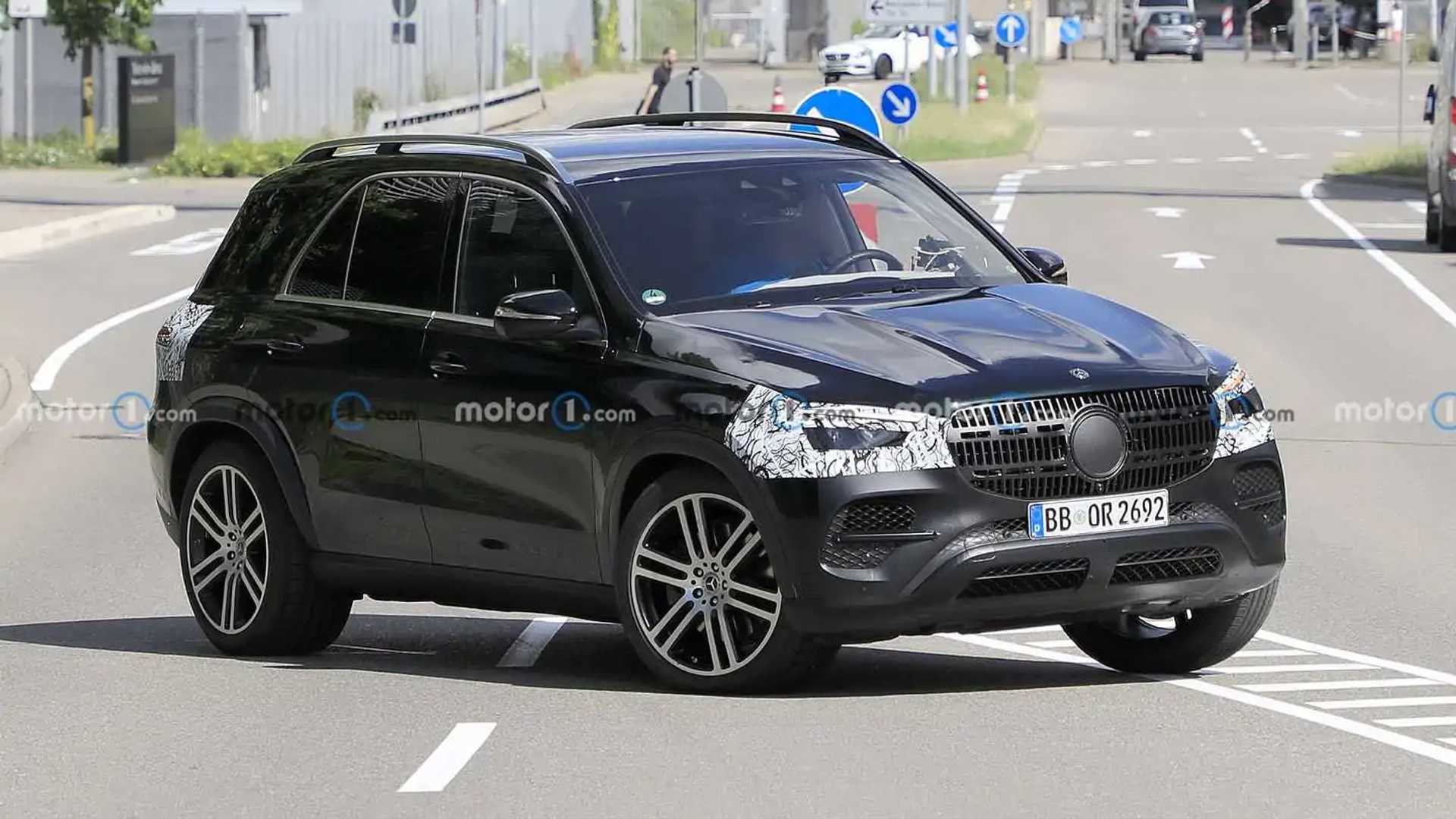 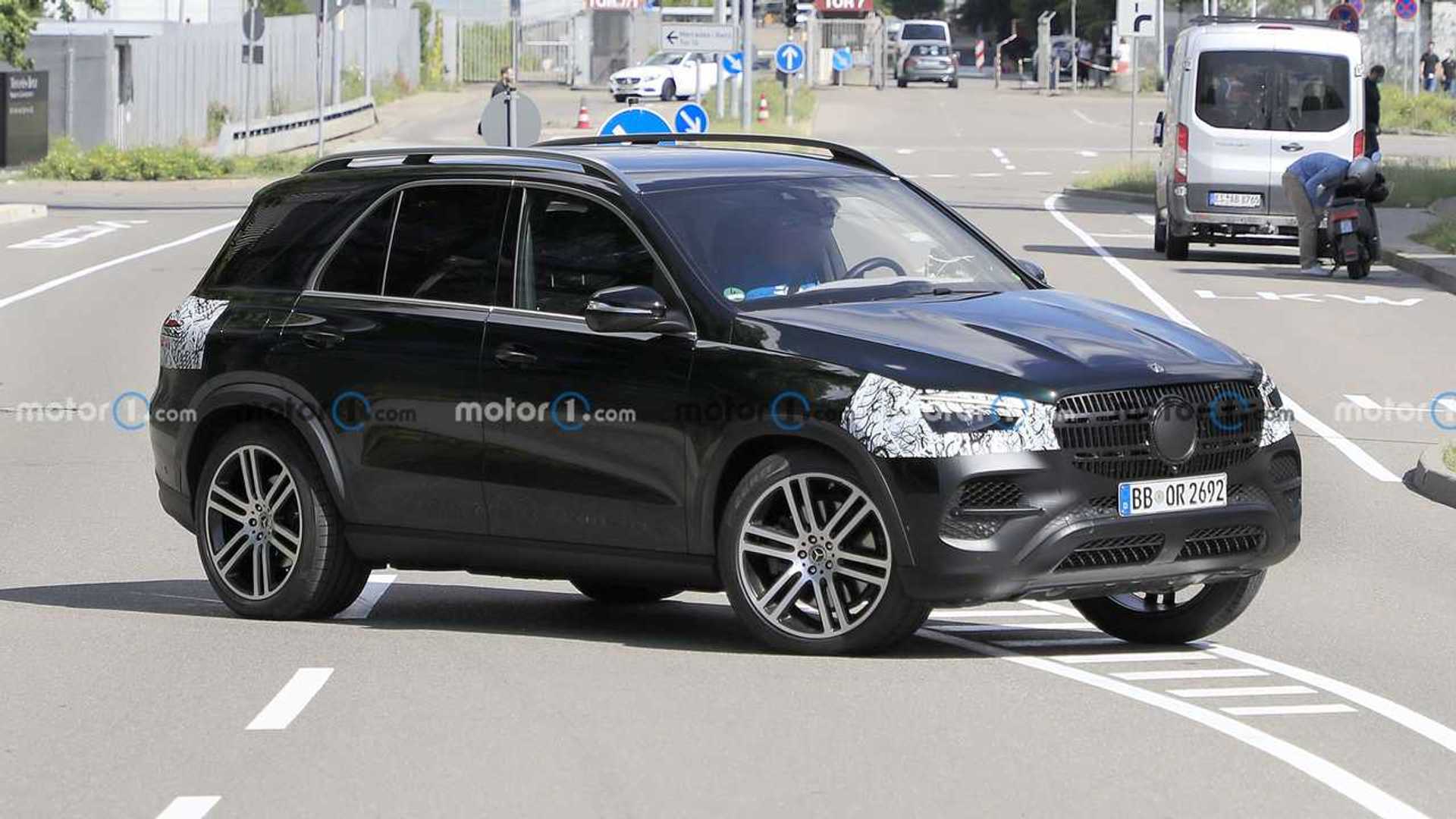 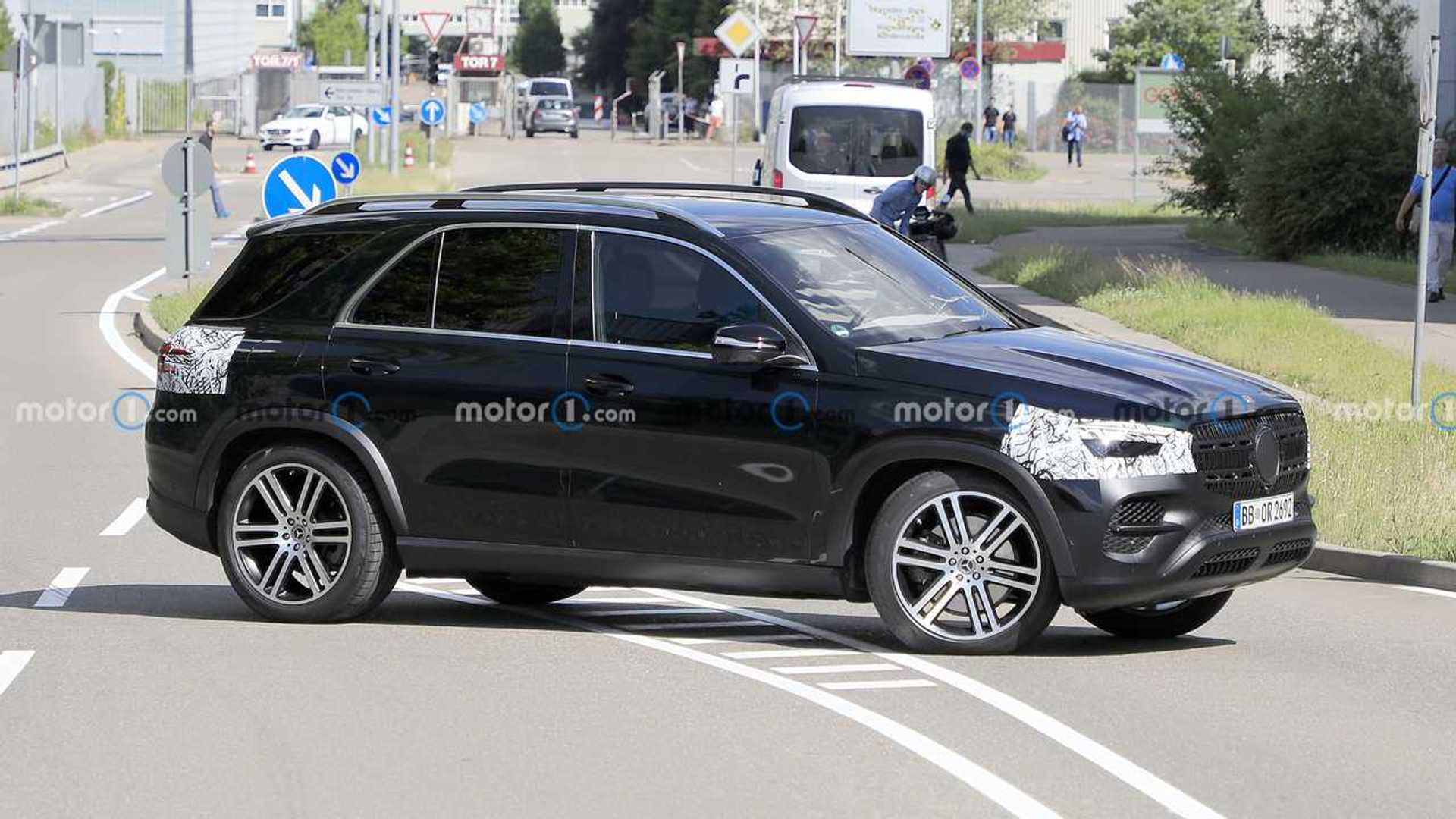 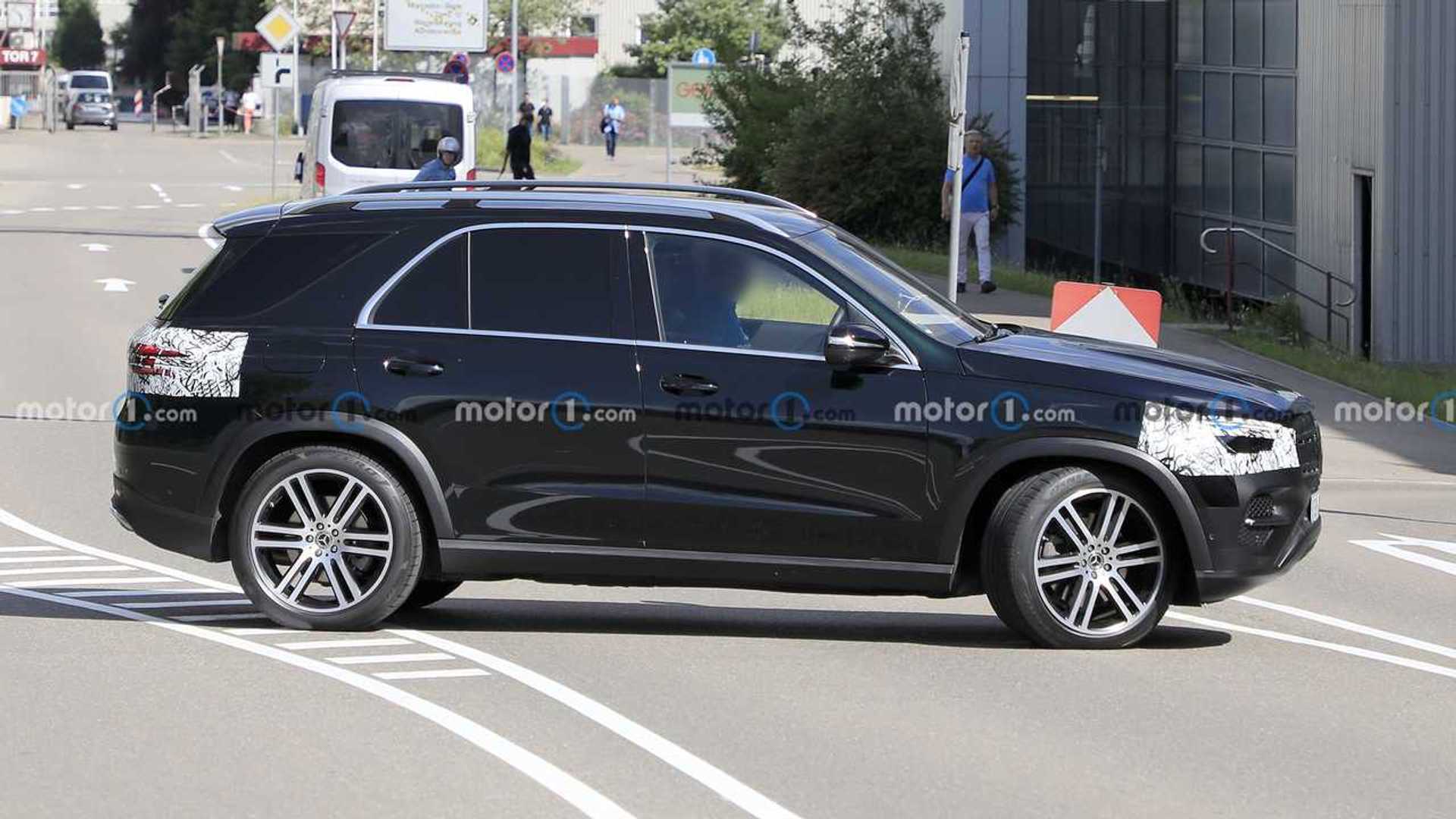 Interior spy shots are not available at this point, albeit from some angles, we can see the GLE prototype has the current side-by-side screen layout. For only a facelift, it would be too much of a change to adopt the vertical touchscreen of the newer Mercedes models, but we’re fairly sure the infotainment itself will be updated here and there.

Since this is only the first batch of spy shots, don’t expect an official reveal anytime soon. The debut could take place towards the end of the year or early 2022 before heading to the United States as a 2023MY. Also coming next year will be the EQE SUV as an electric companion to the conventionally powered GLE. It will be an entirely different model by riding on a dedicated EV platform that made its debut earlier this year with the EQS.