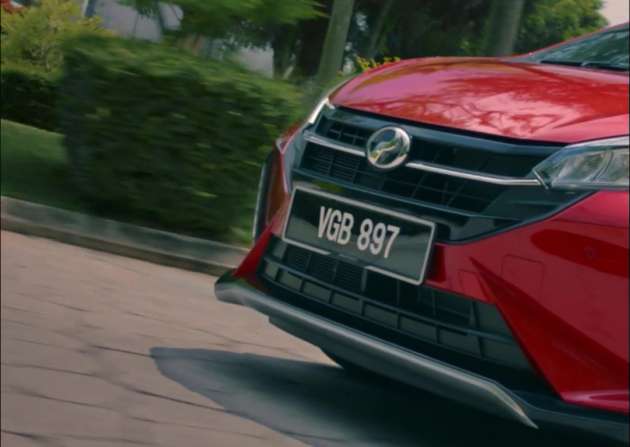 We’re only a few days away from the launch of the Perodua Myvi facelift on November 18, so there’s still some time for the carmaker to drop more teasers. The latest was posted earlier today and shows off the hatchback’s new Lane Departure Prevention (LDP) feature as well as red highlights on the dashboard.

The PSDA umbrella also includes Parking Assist (front/rear sensors, reverse camera, rear cross traffic alert) and Headlamp Assist (Auto High Beam or Adaptive High Beam, depending on variant). With a price range of between RM45,700 and RM58,800 OTR without insurance, the availability of such systems is certainly impressive, although we’ll have to wait until launch day to see which variant gets what.

Meanwhile, the red accents on the dashboard are something we’ve seen in a previous teaser, with the hue being applied on the air vent surrounds, instrument panel and even the seats (on the top AV variant). Other changes include a new steering wheel from the Ativa with controls for the active safety and driver assist systems, an upgraded infotainment unit and a dashcam next to the housing for the PSDA’s stereo cameras. 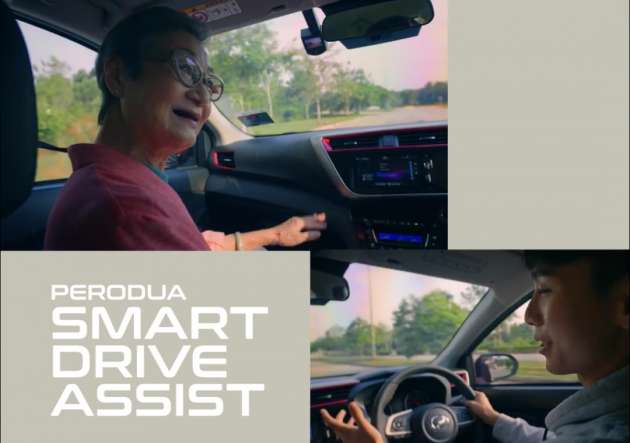 As for exterior updates, the Myvi’s face sports reshaped LED headlamps and vertical LED daytime running light strips on its reprofiled bumper. The rear bumper also gains vertical vents to mimic the front look, while the taillights appear to be unchanged from before. Check out Theo’s “studio pics” for some idea of what the final product might look like.