This is our best look yet at the next-gen car.

Two-door luxury sports cars are a rare breed. Luxury convertibles even more so. But the segment’s limited appeal hasn’t stopped Mercedes from developing the next-generation SL-Class, with a new batch of spy photos revealing the convertible’s fabric top for the first time. The fabric replaces the folding hardtop of the current-gen vehicle. The new photos show the model losing a bit of its camouflage, too.

These new pics provide us with our best look yet at the new SL-Class, revealing more of the car’s design than before. The lack of roof camouflage confirms the model’s move to the long-rumored fabric roof. We can also spot its pop-out door handles for the first time, which the company already introduced on the new S-Class. The S-Class will also serve as inspiration for the SL’s interior, with the infotainment screen being embedded down in the center console. 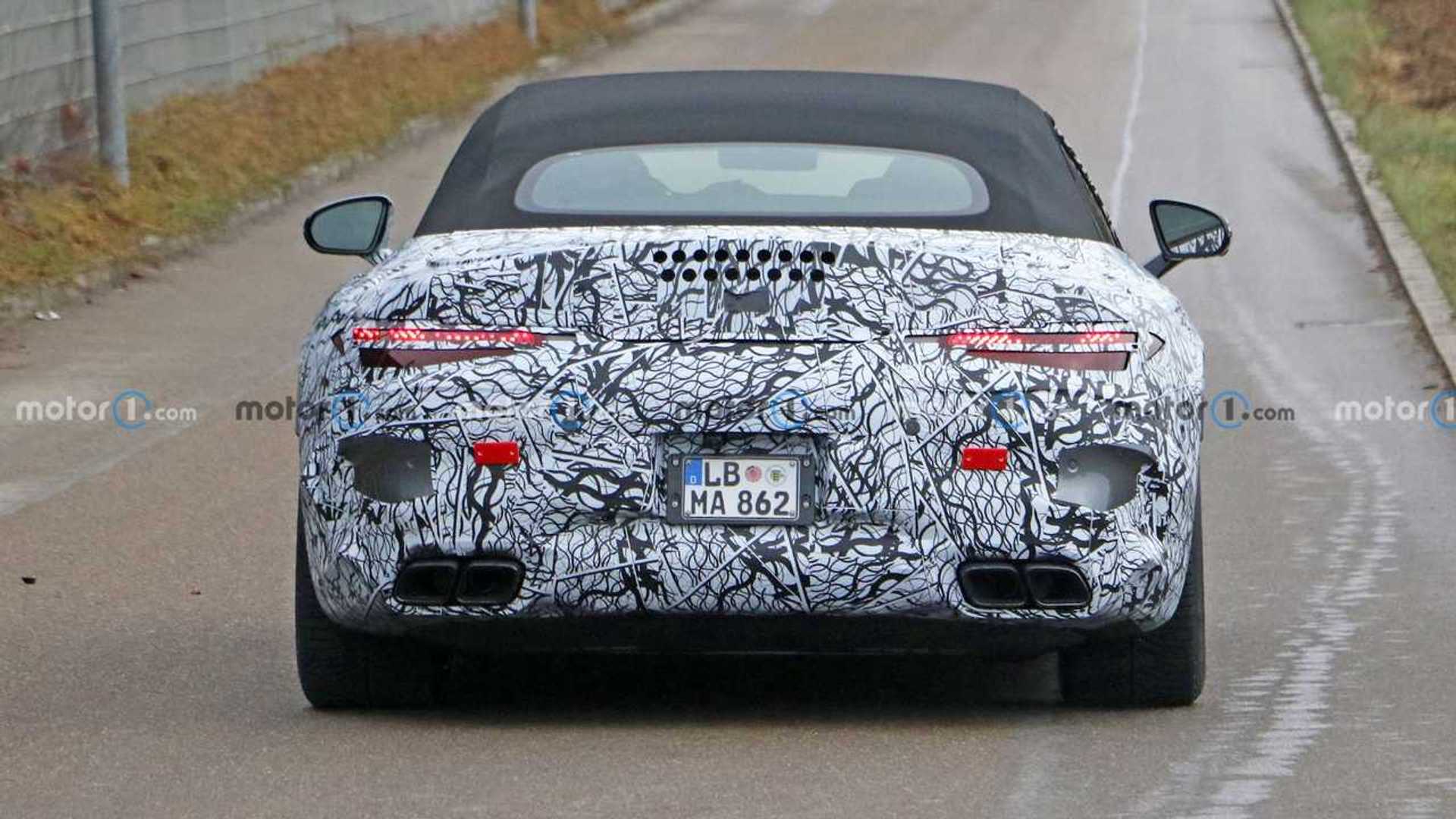 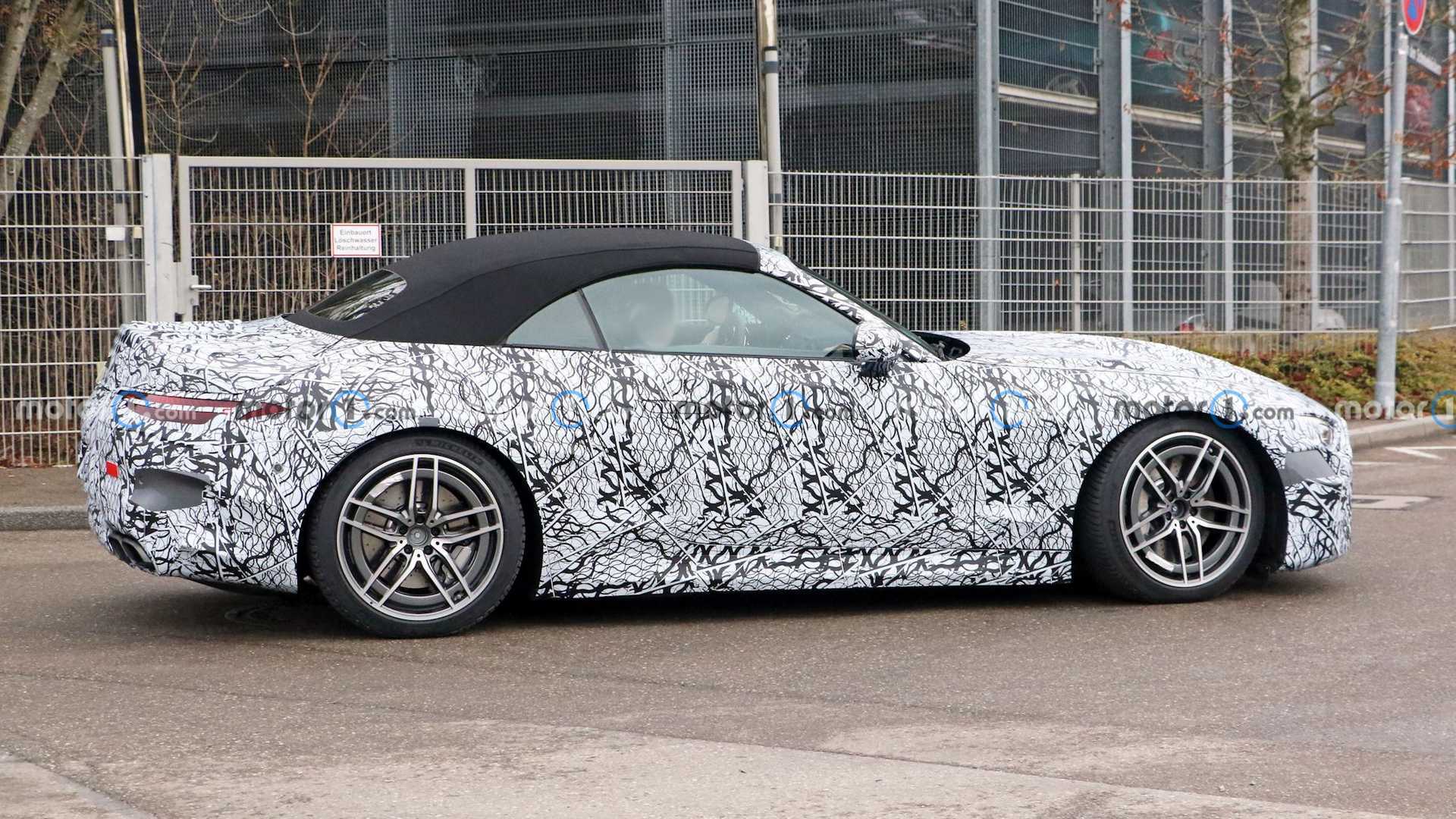 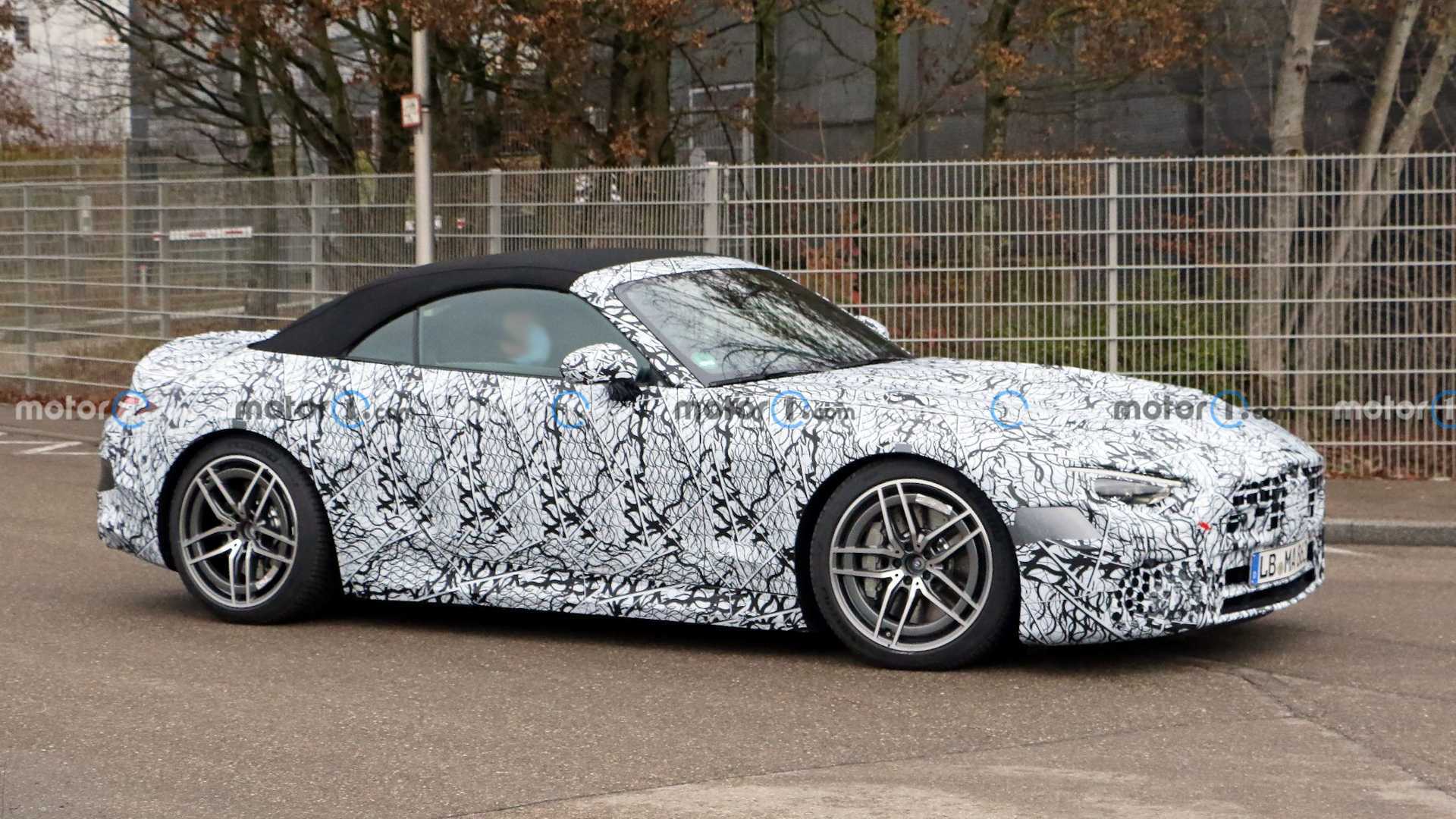 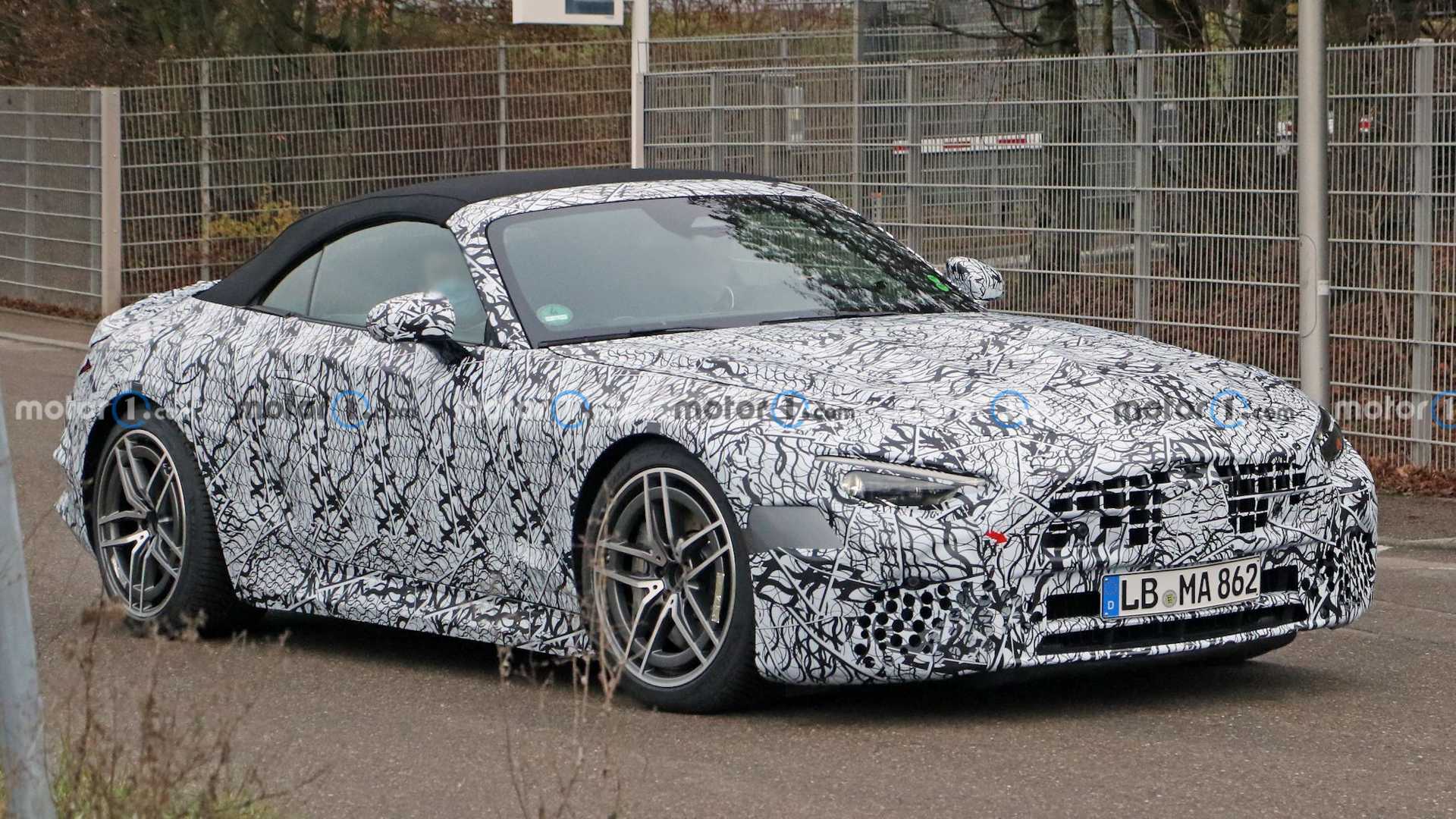 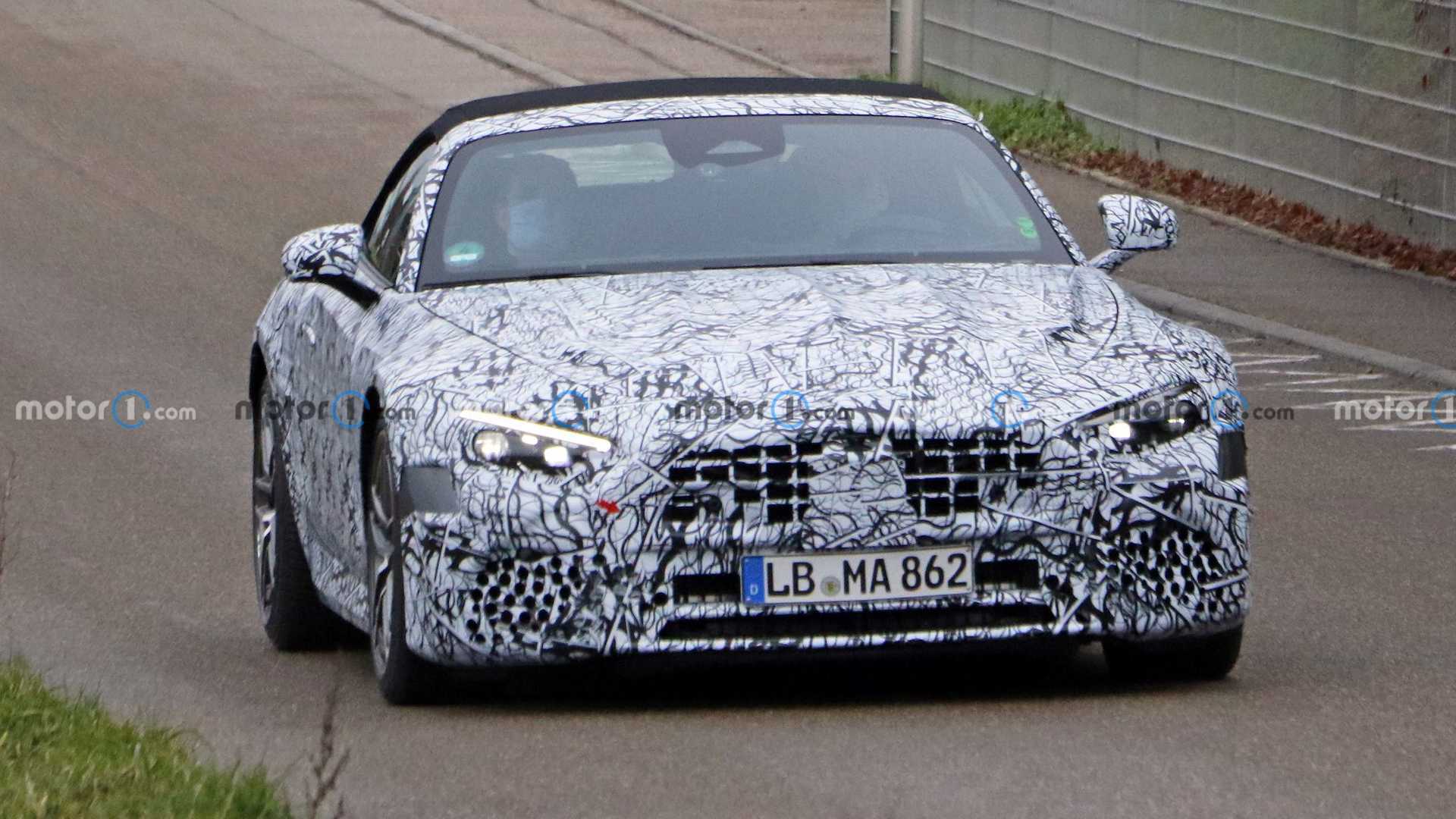 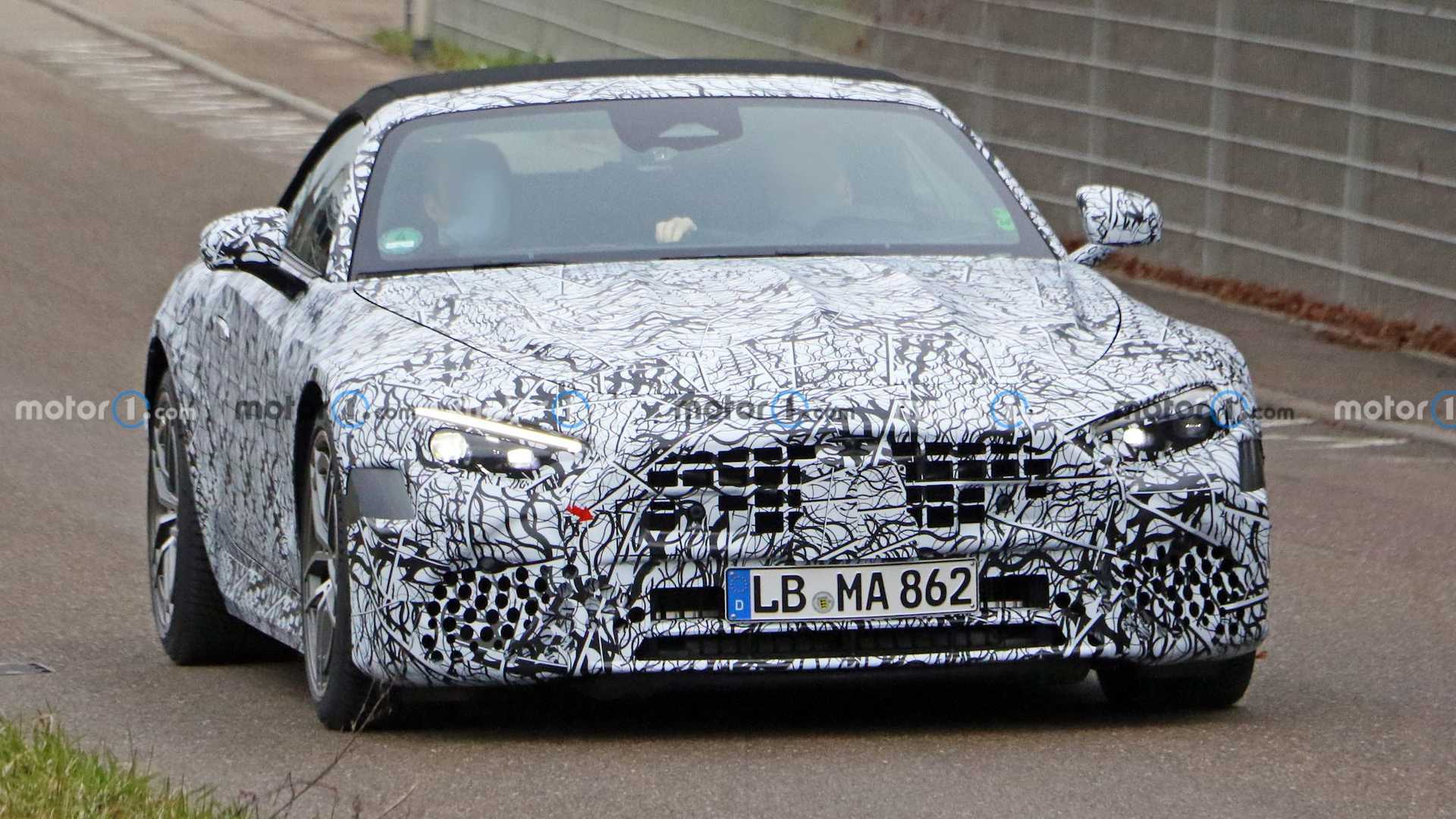 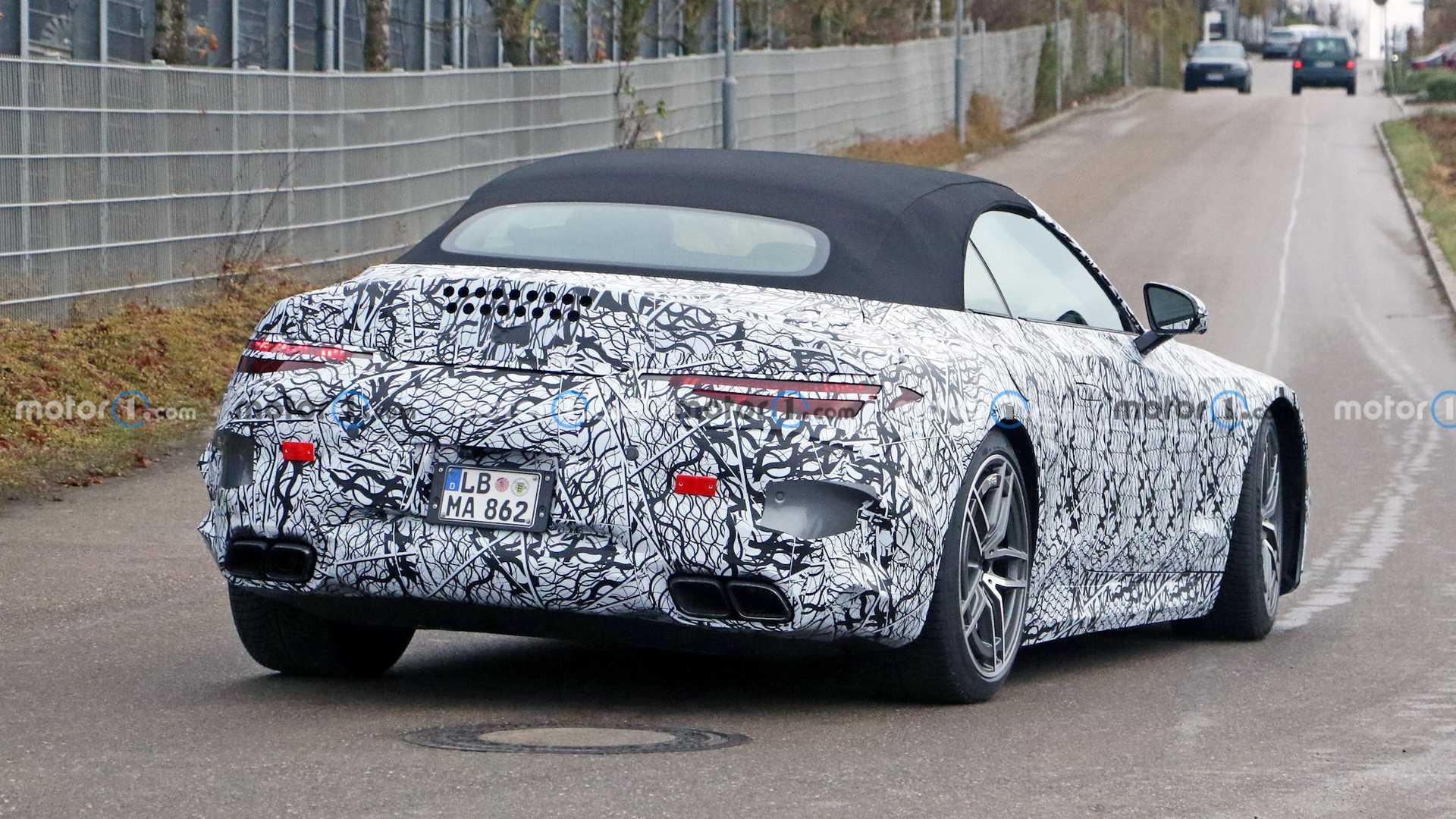 The next-generation SL-Class is shaping up to end  a much sportier-looking offering than the current-gen car. AMG joining its development should help improve its performance and handling, too. However, we’ll have to wait for the car’s reveal to receive the full rundown of specs. We don’t know when that’ll be, but we expect Mercedes to show the new model off sometime next year, with the car going on sale by early 2022.