The changes appear to be less significant compared to the E-Class facelift.

Mercedes raised quite a few eyebrows back in 2004 when it released the CLS as a sexier version of the E-Class. The three-pointed star was criticized by some for coming out with a redundant product, but here we are, 16 years later, and the swoopy sedan is alive and well. While the original version is widely regarded as the most attractive, the third-gen model unveiled late 2017 is also a looker, and these spy shots show a nip and tuck is coming.

Our spies had the opportunity to catch not just any CLS version, but actually the range-topping AMG 53. As you all know, the CLS 63 had to die so that the AMG GT 4-Door Coupe could live in Mercedes’ overly complicated lineup where the distinctions between segments are not what they used to be. With camouflage only at the front, we’re tempted to believe the prototype didn’t have all of the new bits as we’re expecting the rear to get a modified bumper and updated taillight graphics. 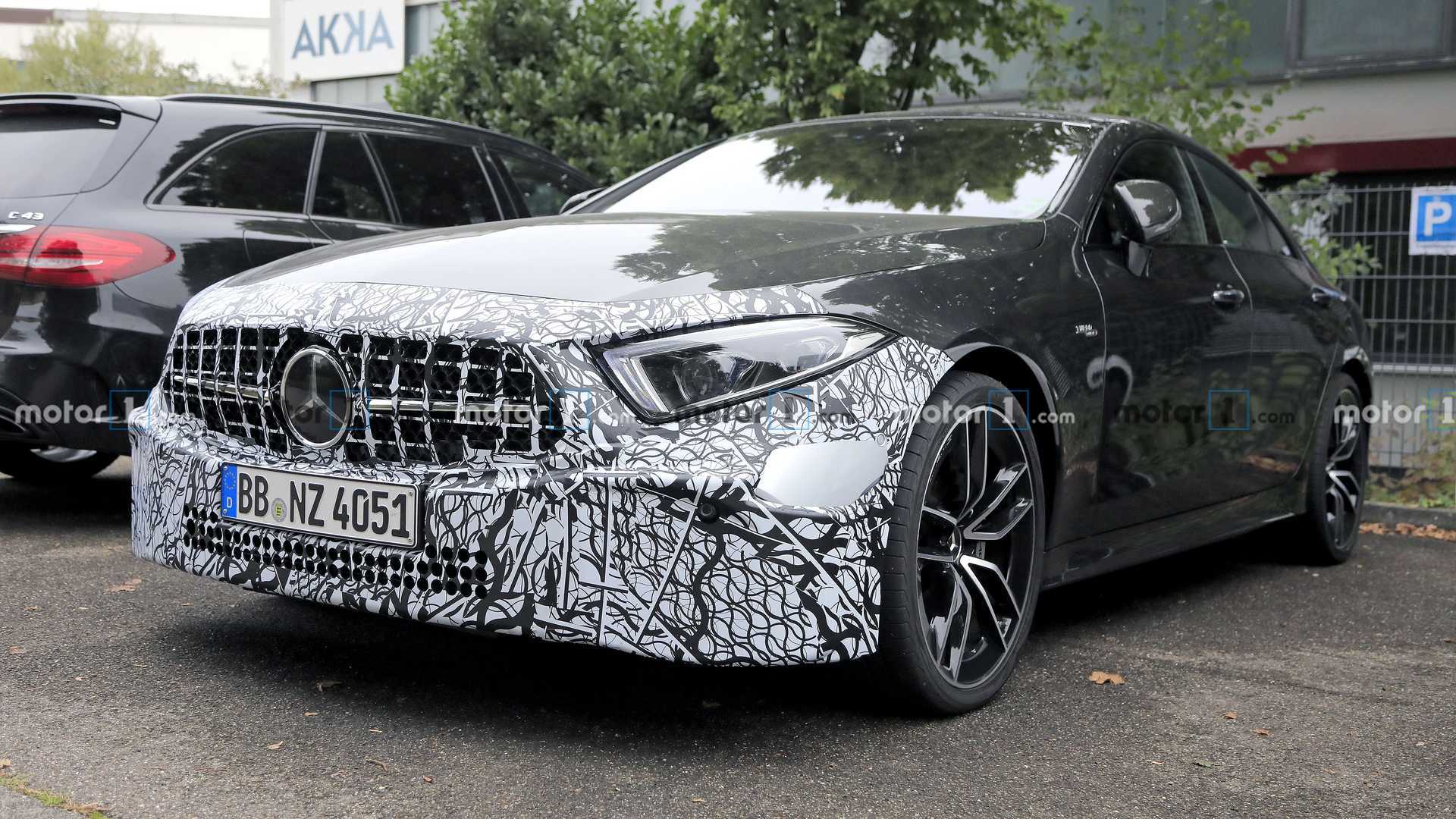 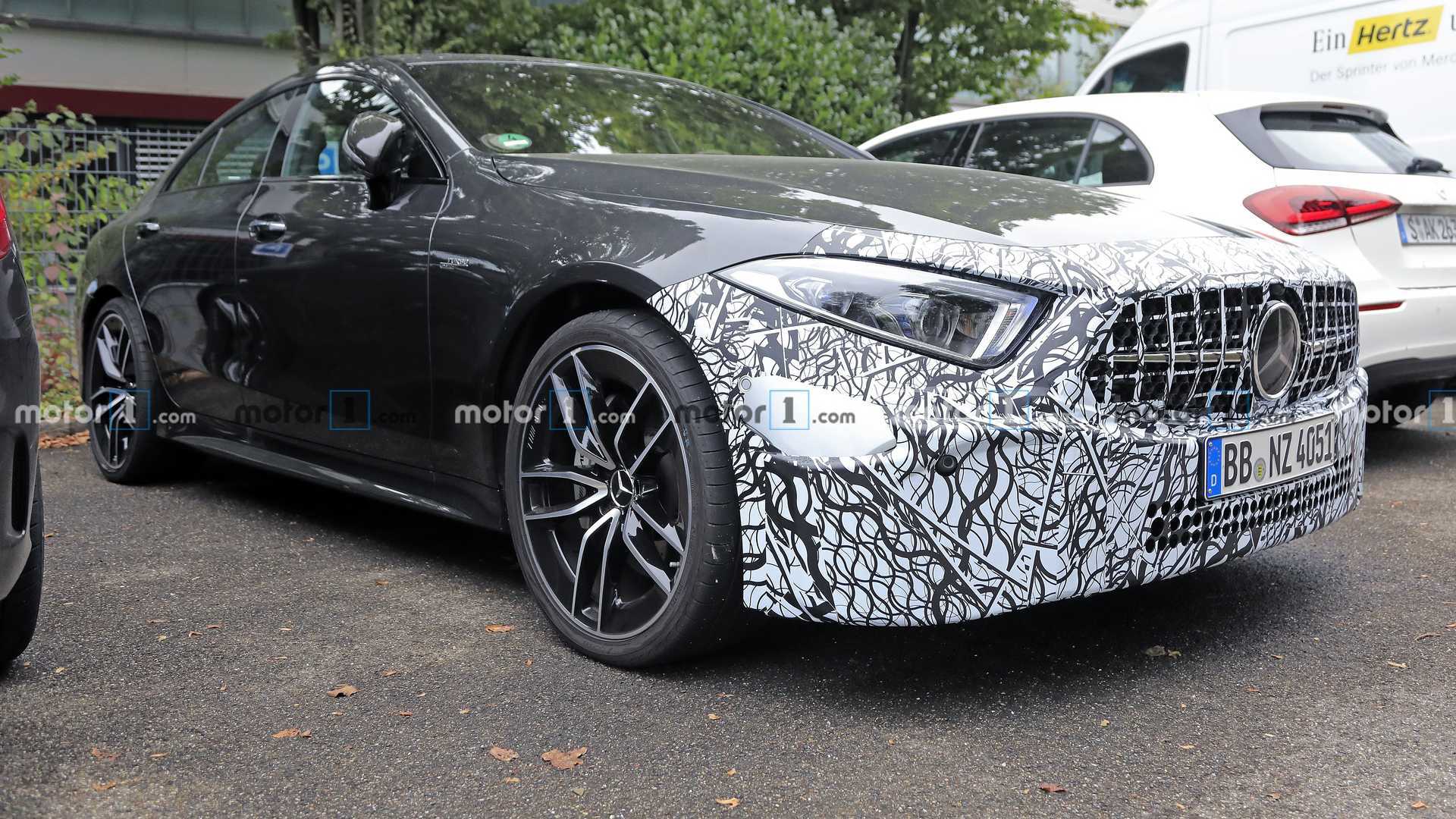 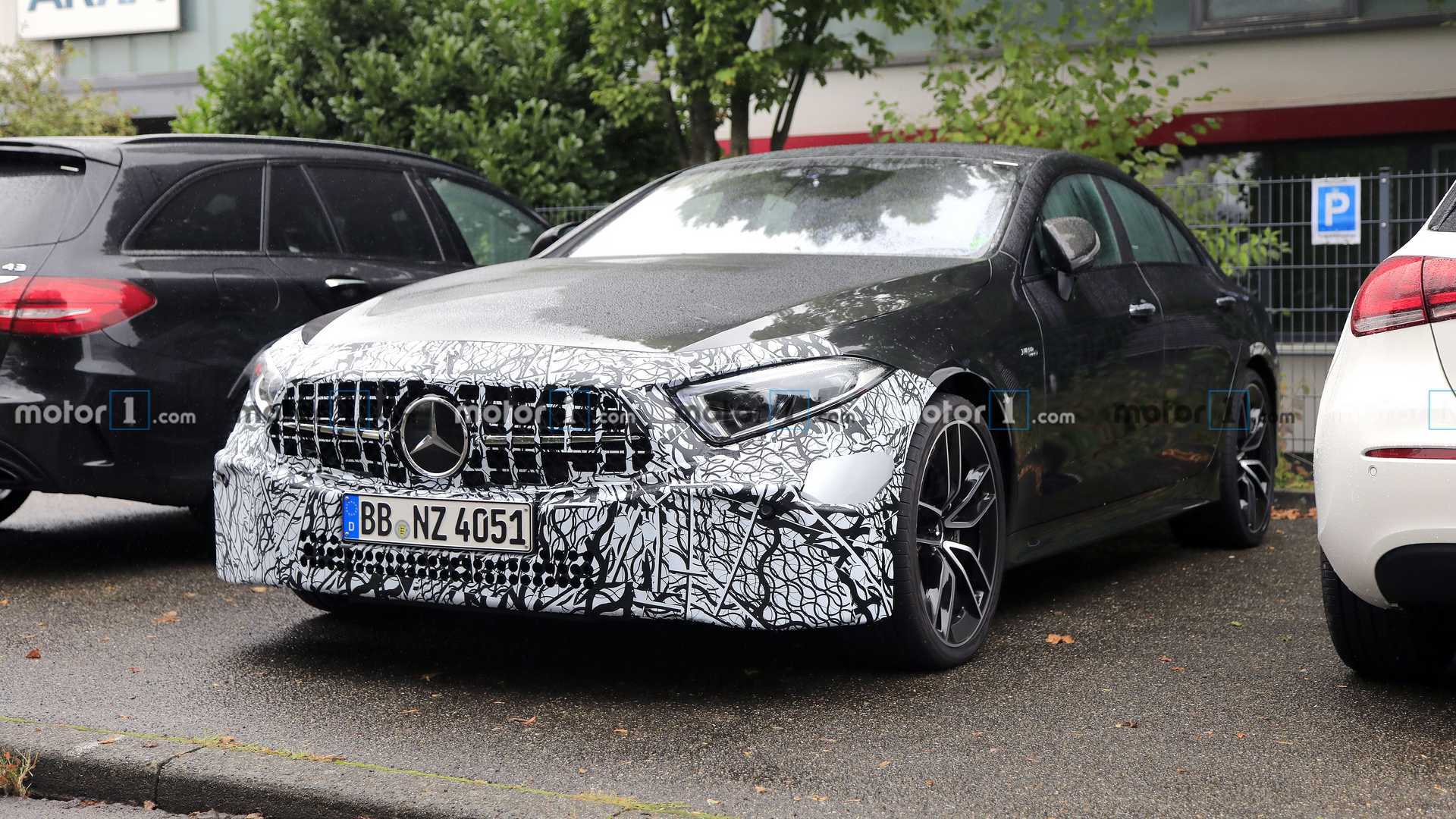 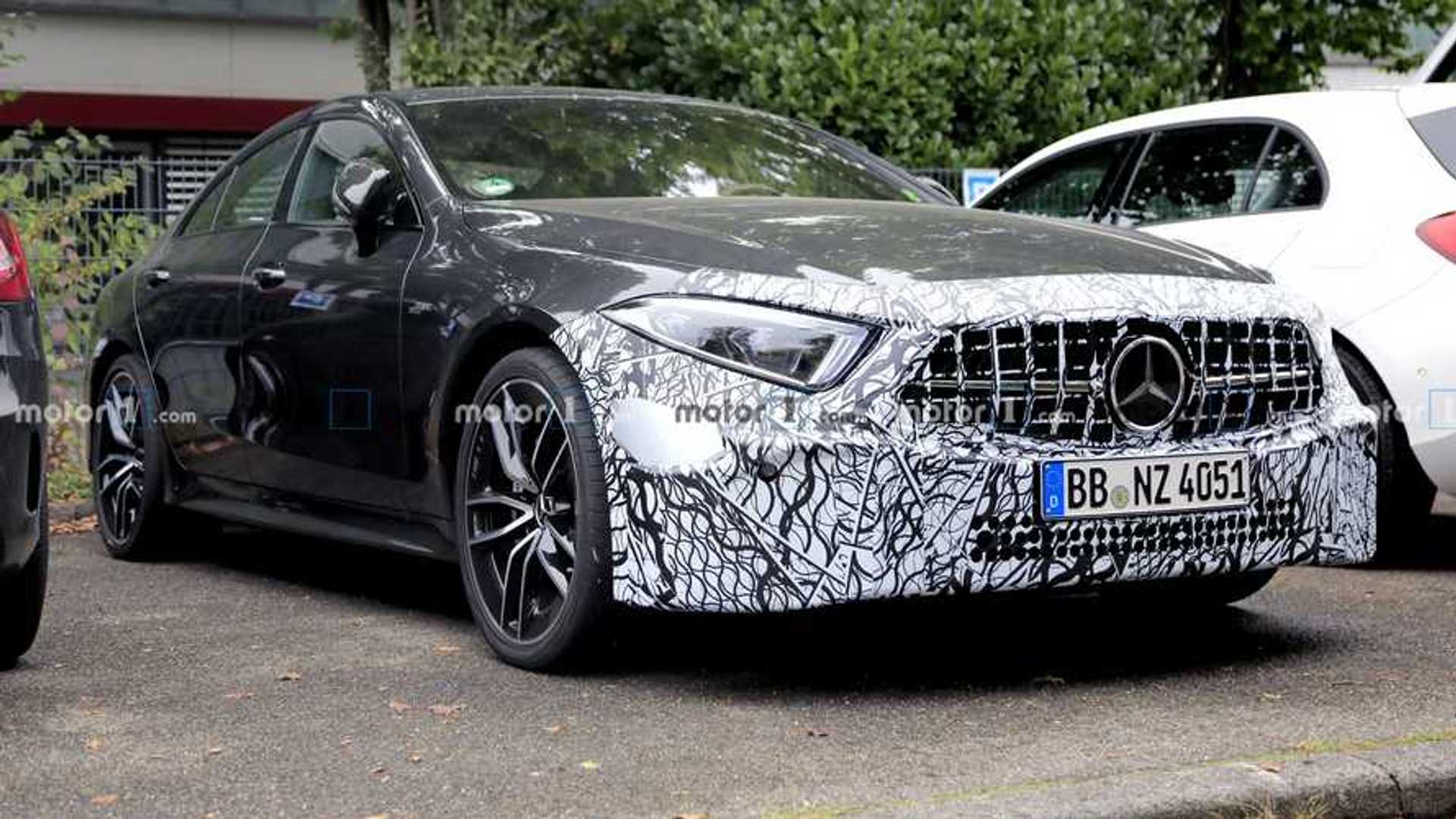 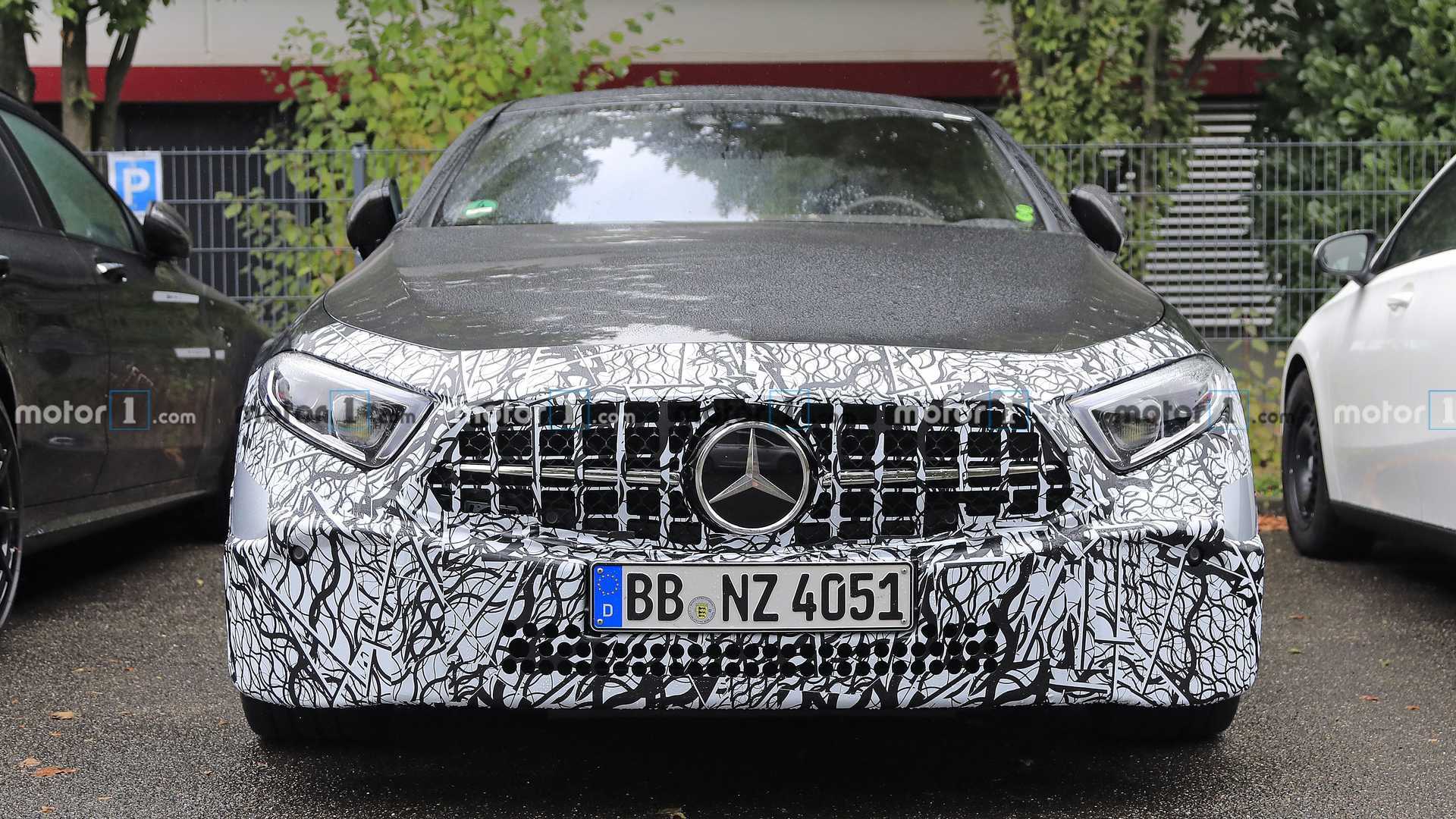 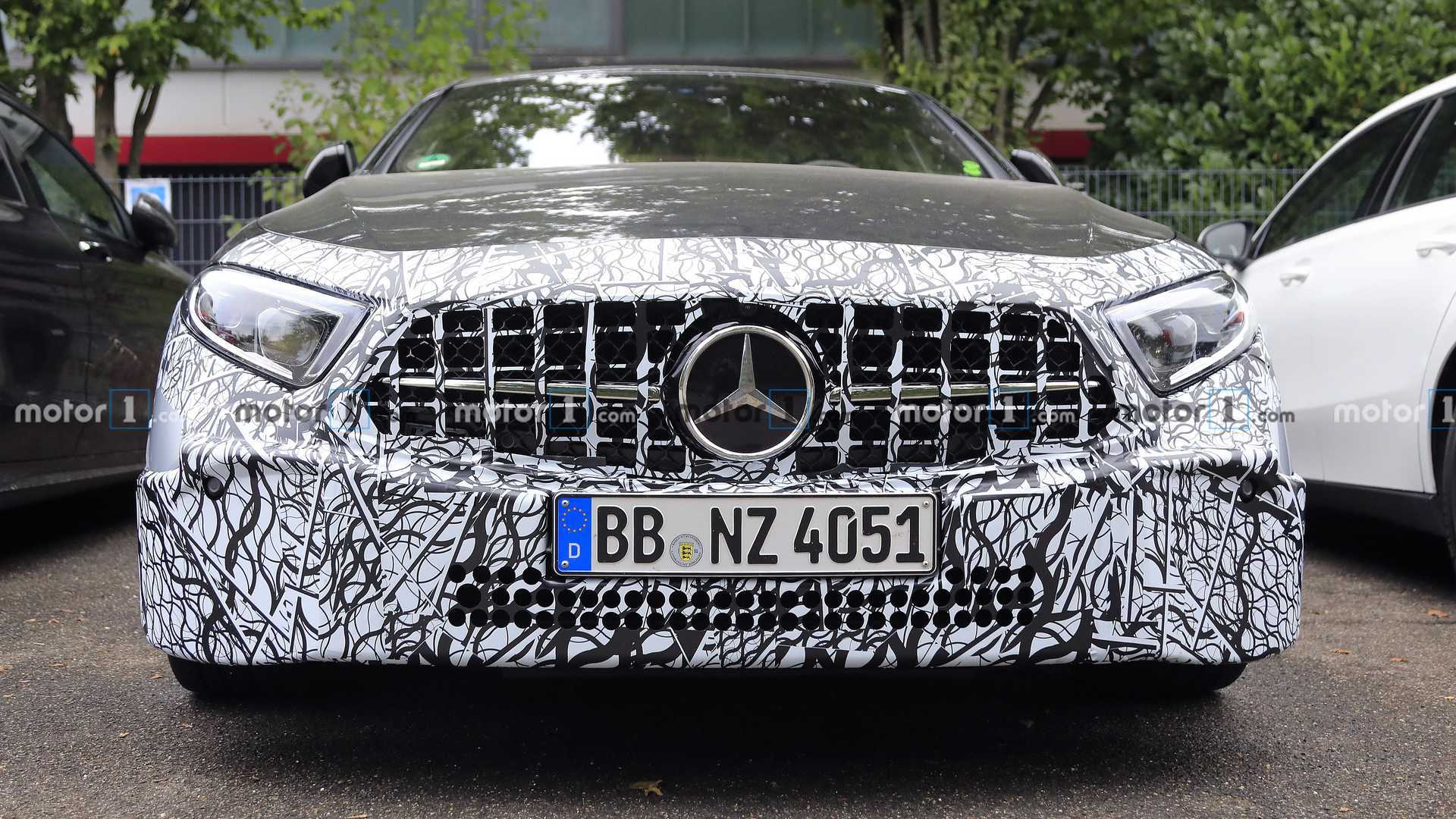 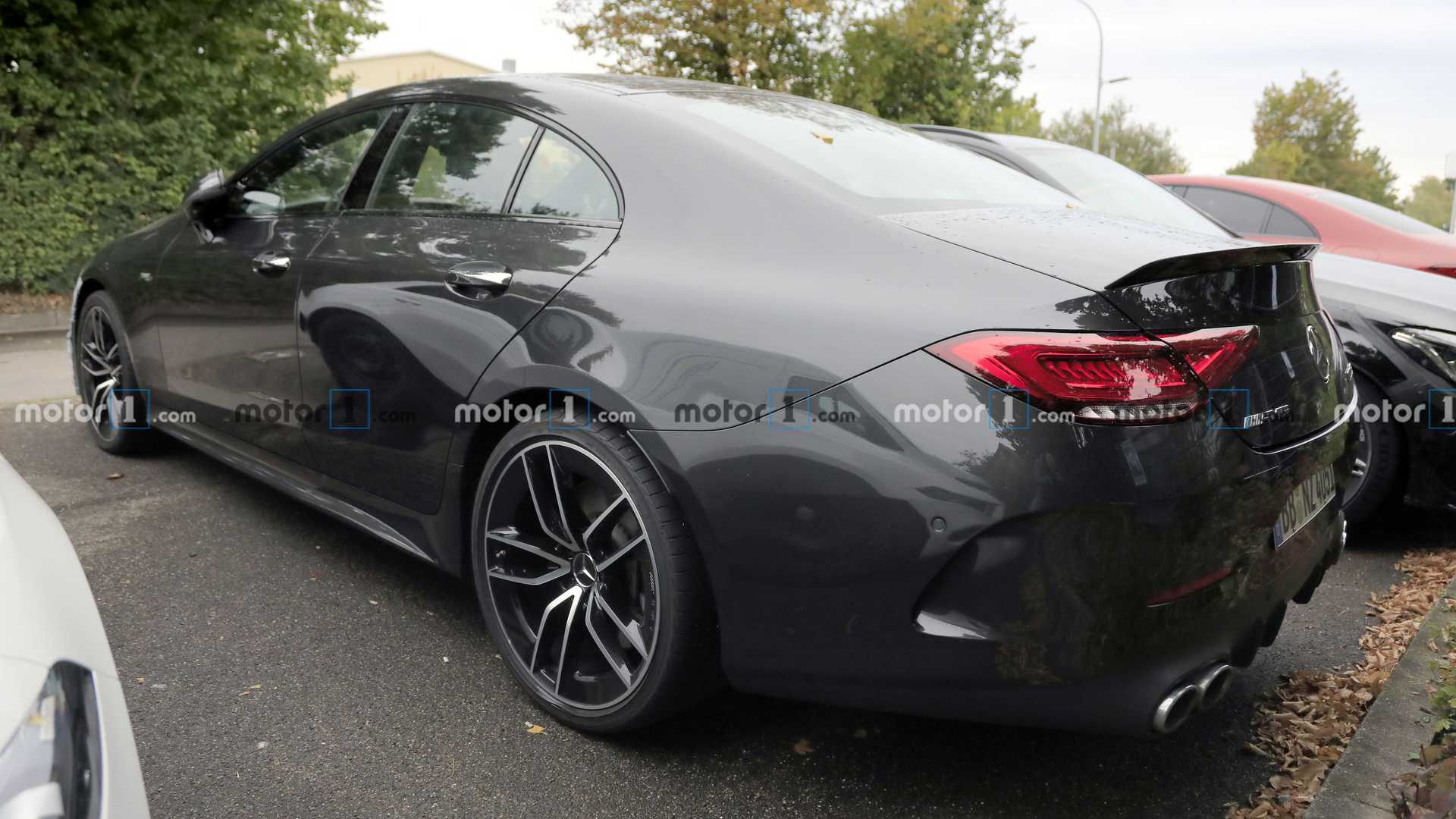 It’s highly unlikely the CLS will go through the same significant updates the E-Class facelift did recently, not that it needs to change a lot seeing as how it continues to feel fresh inside and out. In a perfect world, we’d have more wagons than SUVs, and the return of the CLS Shooting Brake would be nice, but it’s just wishful thinking on my part.

The test vehicle spotted near AMG’s headquarters in Affalterbach is a sign Mercedes is likely preparing the updated CLS for a launch in 2021. For the time being, it would appear the front grille has been tweaked and the front bumper might hide different air intakes. With no 63 version in sight, we wouldn’t hold our breath for the Panamericana grille, but the aftermarket scene is happy to oblige.

Despite not getting the full-fat AMG treatment, the CLS 53 is no slouch. It does 0 to 60 mph in 4.4 seconds and tops out at an electronically capped 167 mph (270 km/h) thanks to a silky smooth inline-six with 429 hp and 384 lb-ft (520 Nm) on tap and an electric motor providing some extra grunt. Whether these numbers will grow with the facelift remains to be seen, but we wouldn’t count on a major bump as it would overlap with spicier versions of the AMG GT 4-Door Coupe.