The Kia received a modest redesign for the 2022 model year.

Kia discontinued the K900 in the US earlier this year due to abysmal sales numbers, but the luxury sedan lives on elsewhere as the K9, which is what it’s called in its home country. The K9 has undergone a mid-cycle redesign for the 2022 model year, refreshing the styling inside and out as the sedan receives several tweaks. A new walkaround video by the Asian Petrolhead YouTube channel gets us up close to the styling changes Kia made to the model.

The video opens by highlighting the exterior design changes, which include a larger Tiger Nose grille that receives a new V-shaped diamond-like pattern. It’s flanked by narrower headlights than what was on the outgoing model. The front fenders get a chrome garnish, too. There are more significant changes at the rear where a new full-width LED light bar spans the trunk, connecting the taillights that sport a redesigned lighting signature. The redesign moves the license plate from the trunk to the lower bumper. 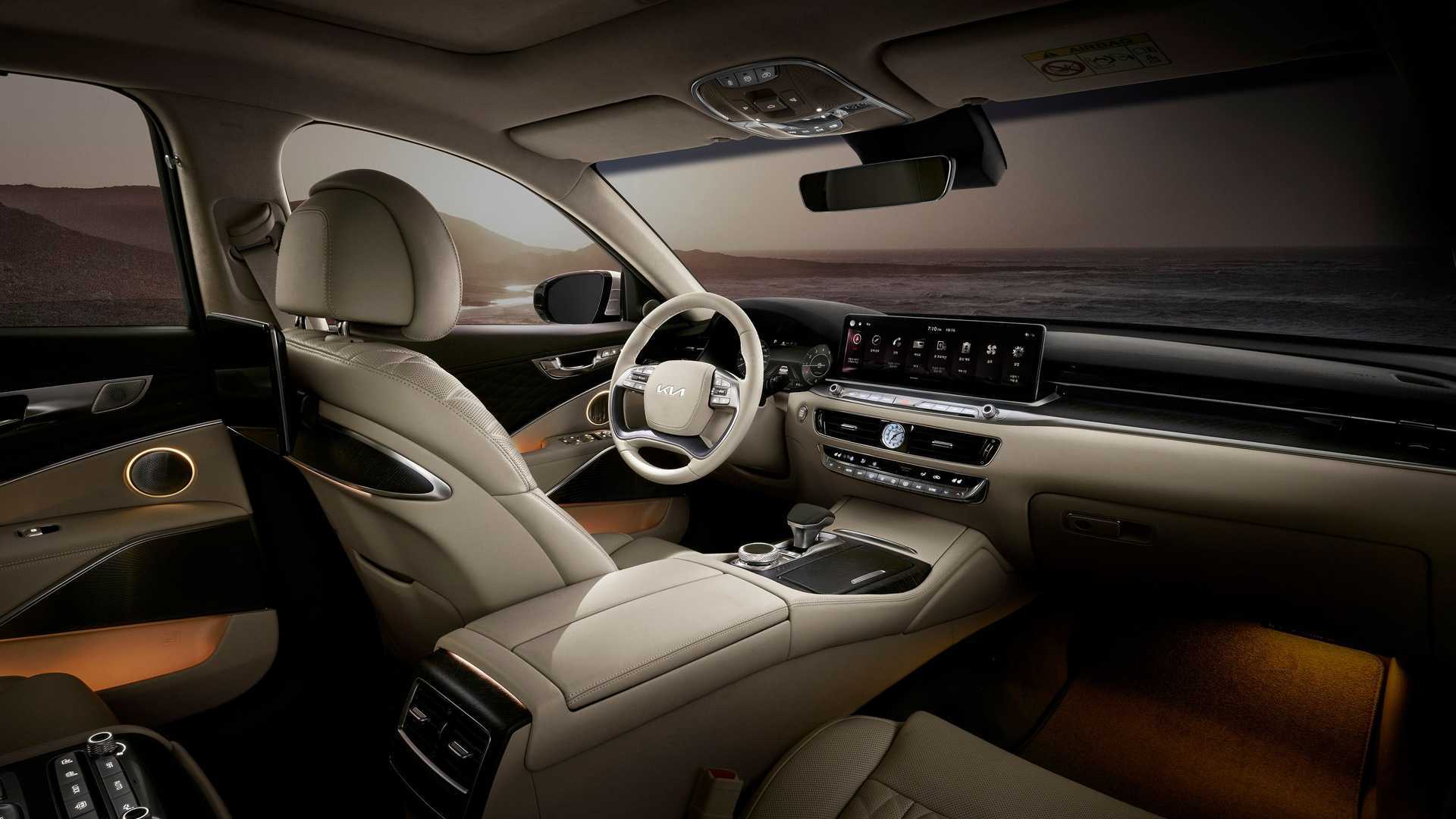 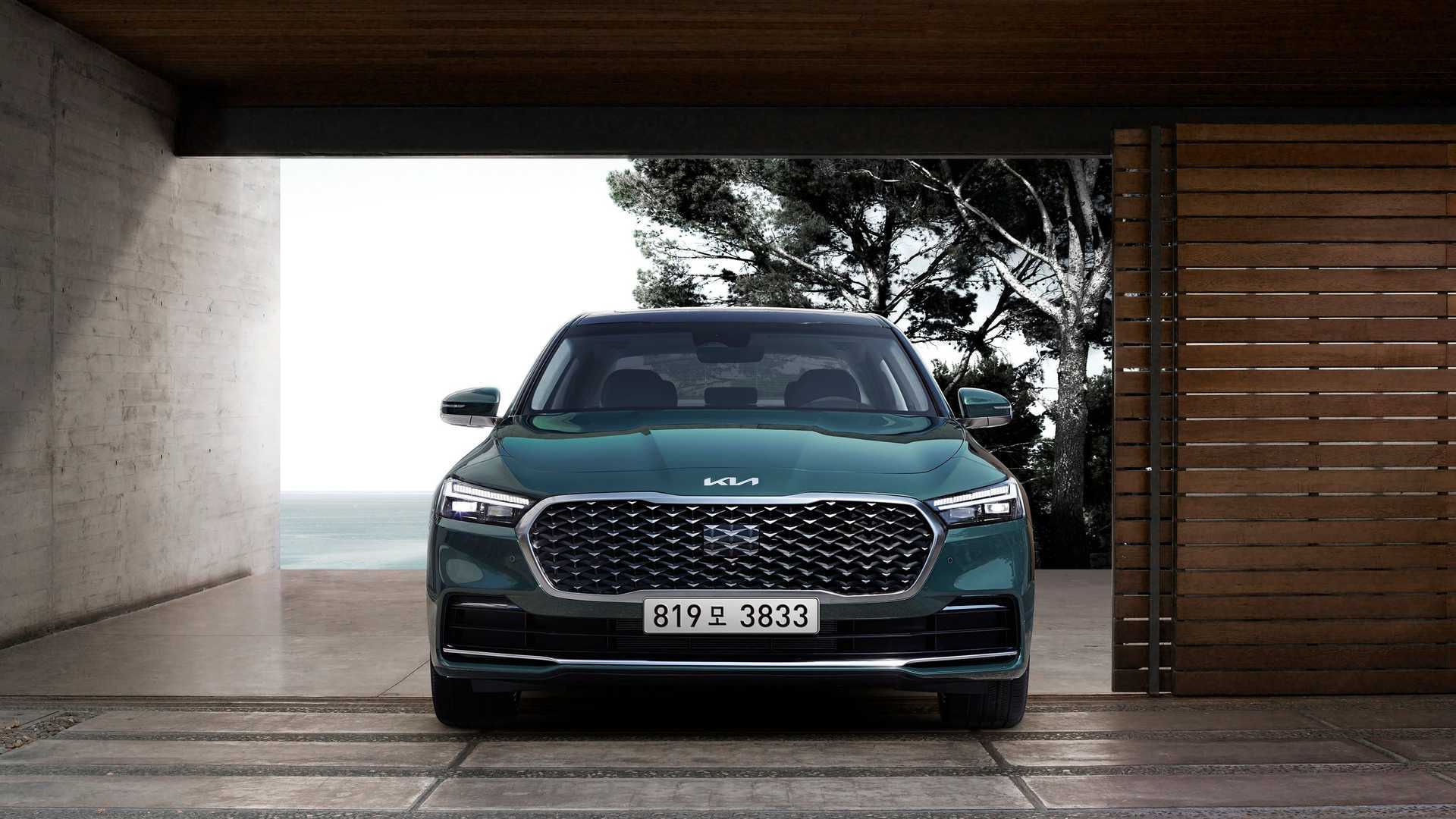 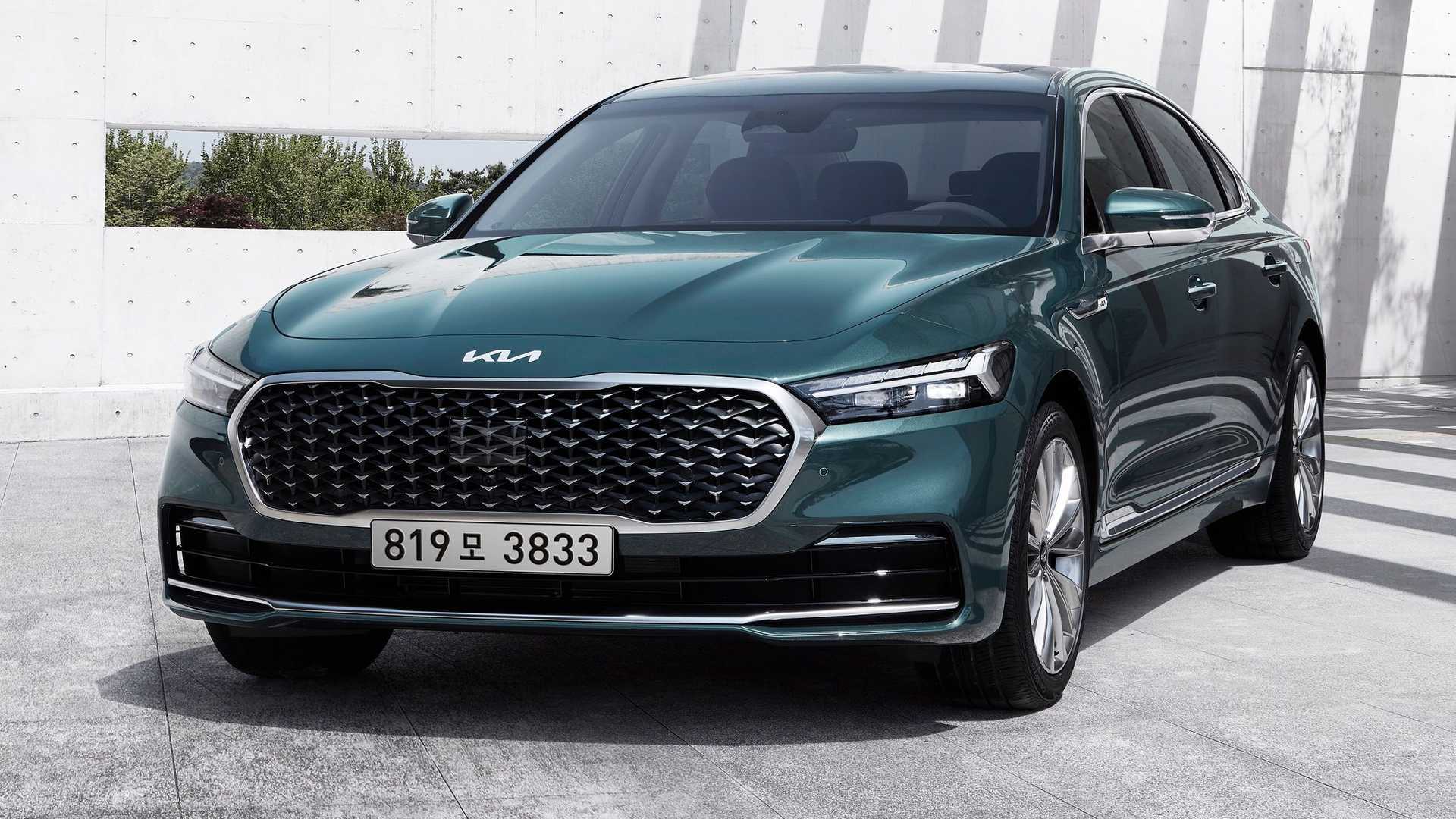 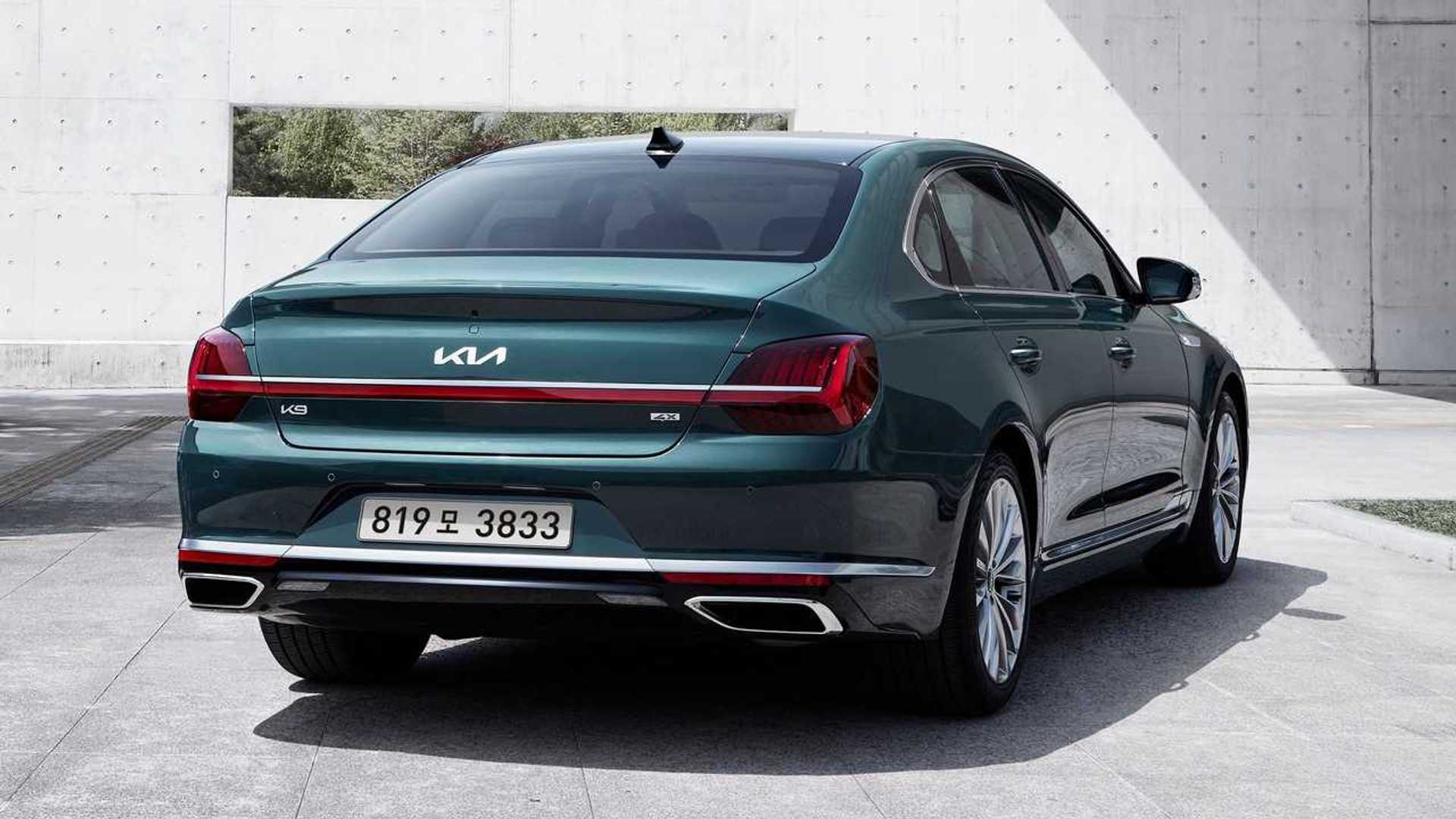 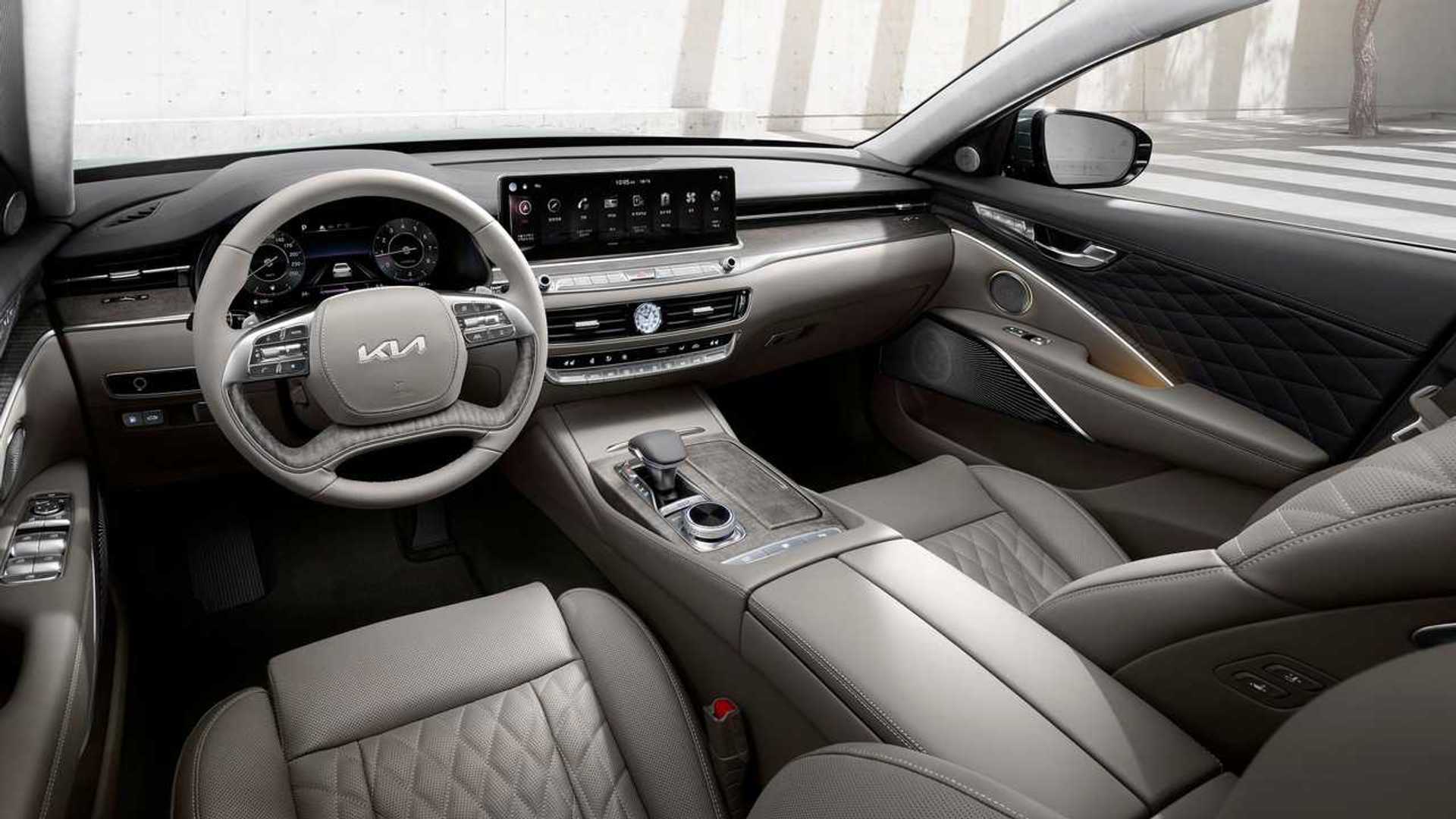 Inside, there are subtler changes paired with an infusion of tech. One of the biggest changes is to the infotainment screen, which grows from 12.3 inches to 14.5. The 2022 K9 also gets the same fingerprint authentication system found in other Genesis and Hyundai models that allow the vehicle to store multiple personalized profiles that can automatically change things like seat position and climate control settings.

The 2022 Kia K9 went on sale in Korea earlier this month at just over $51,000 (converted from South Korean won). Sedans continue to fall out of favor with US customers, so seeing the luxury-oriented Kia on American roads won’t happen anytime soon. In Korea, the car is powered by either a 3.8-liter V6 that makes 310 horsepower (231 kilowatts) or a turbocharged 3.0-liter that produces 365 hp (272 kW).