Spy shots from last December showed GMC developing a refreshed Sierra, but it hasn’t been spotted since then. It was believed that the new pickup would arrive for the 2022 model year, but a new report from GM-Trucks.com suggests otherwise, providing a plausible reason as to why the truck has gone missing. The report says that the 2022 Sierra will serve as a continuation model, possibly until the refreshed version arrives for 2023.

GM-Trucks.com learned of the production change from a bulletin General Motors sent to dealers Wednesday morning. In the memo, GM wrote that the 2022 Sierra would be called the 1500 Limited because it will receive a “shortened model year.” It will be a continuation of the current-generation truck and include the full range of models and trims currently available. Details about the 2022 GMC Sierra 1500 Limited are coming in mid-July. 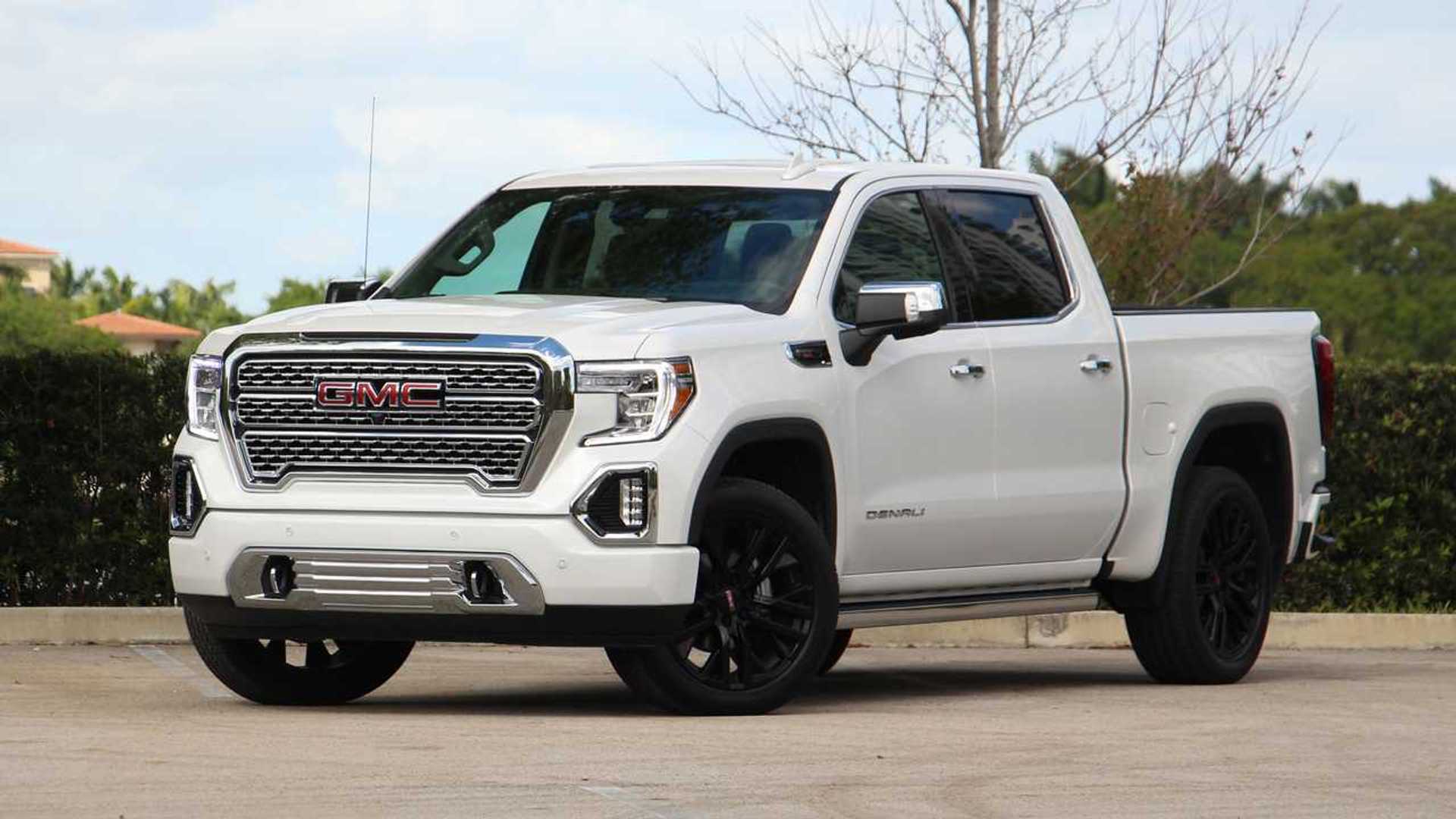 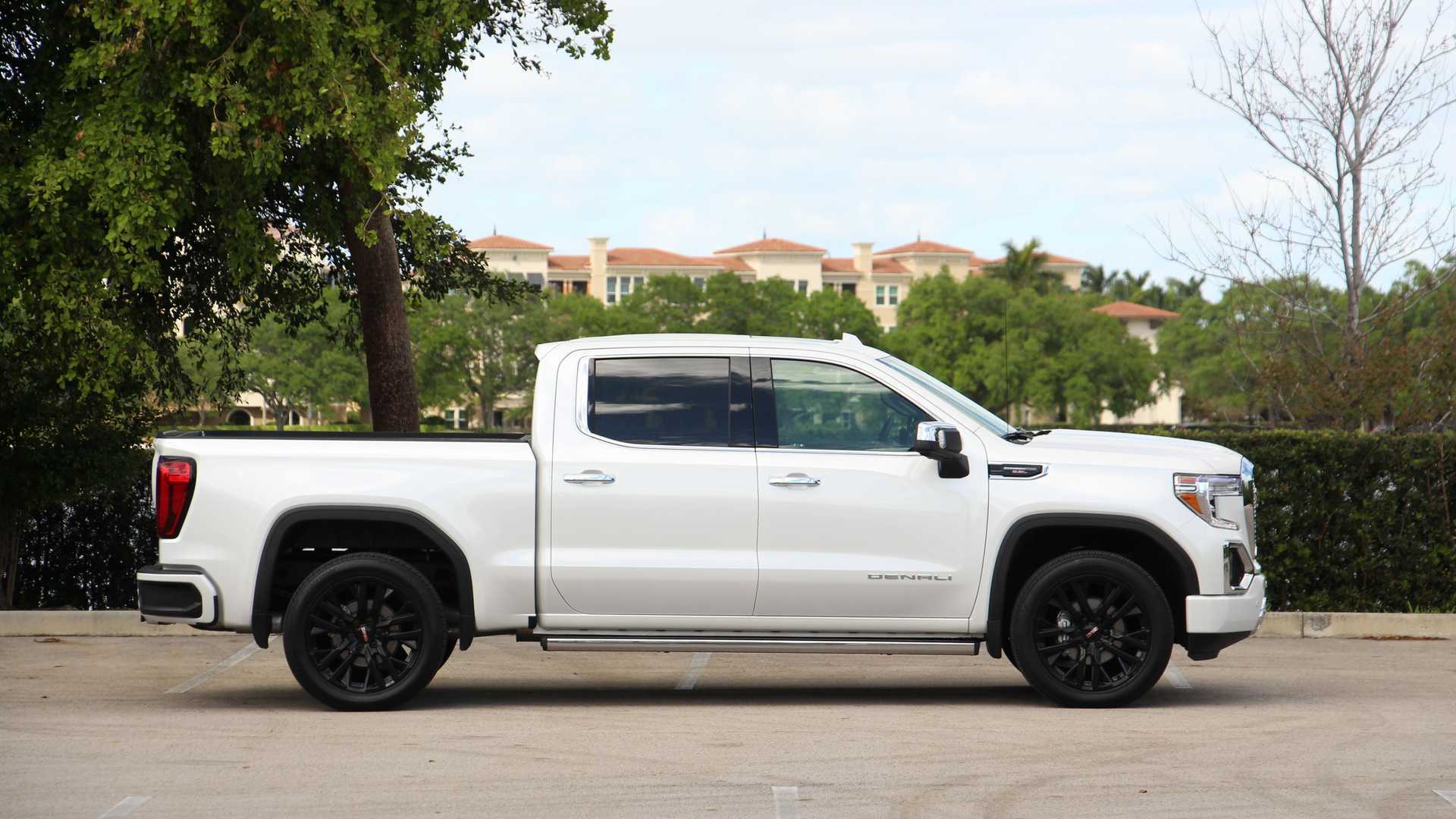 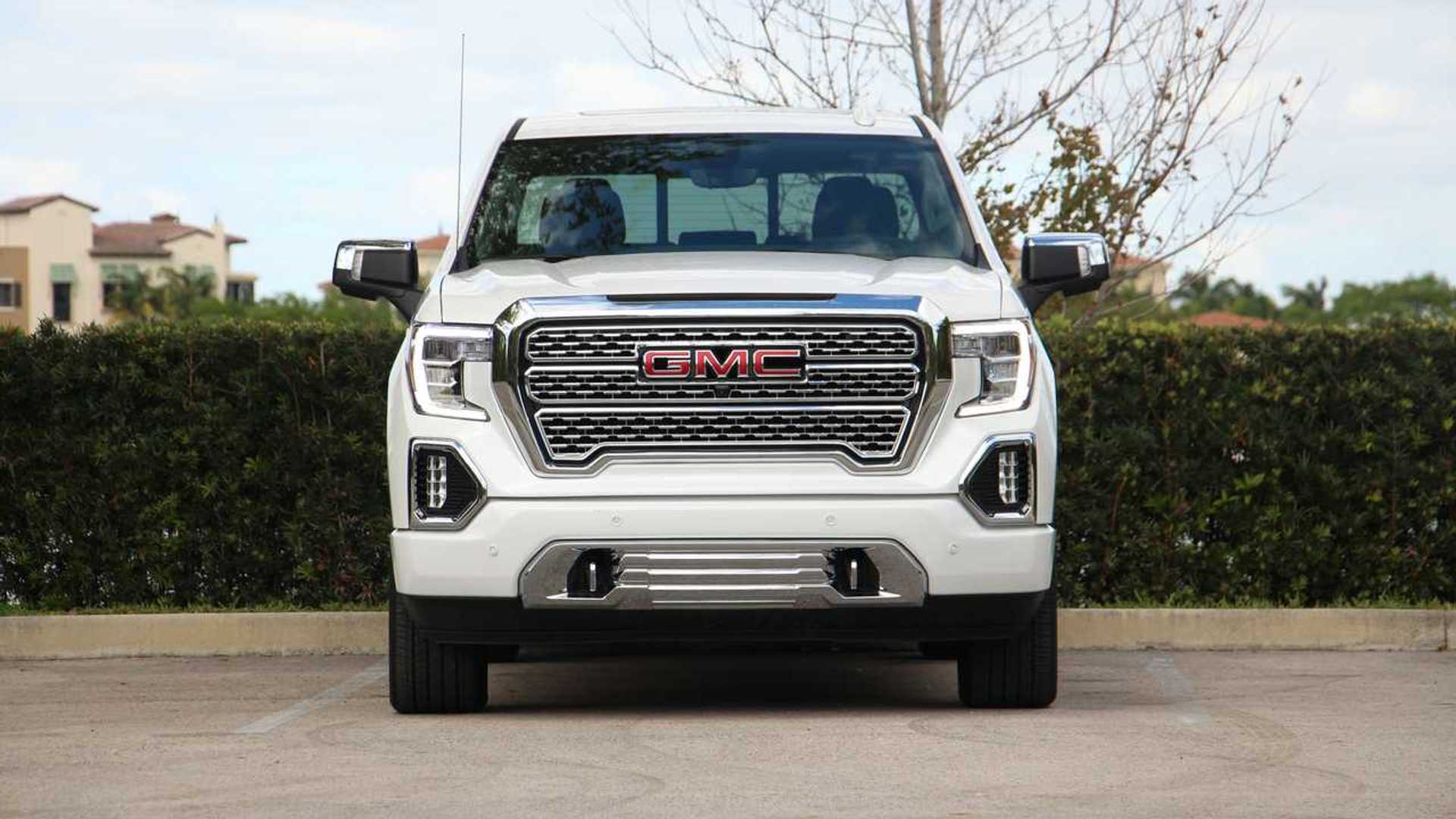 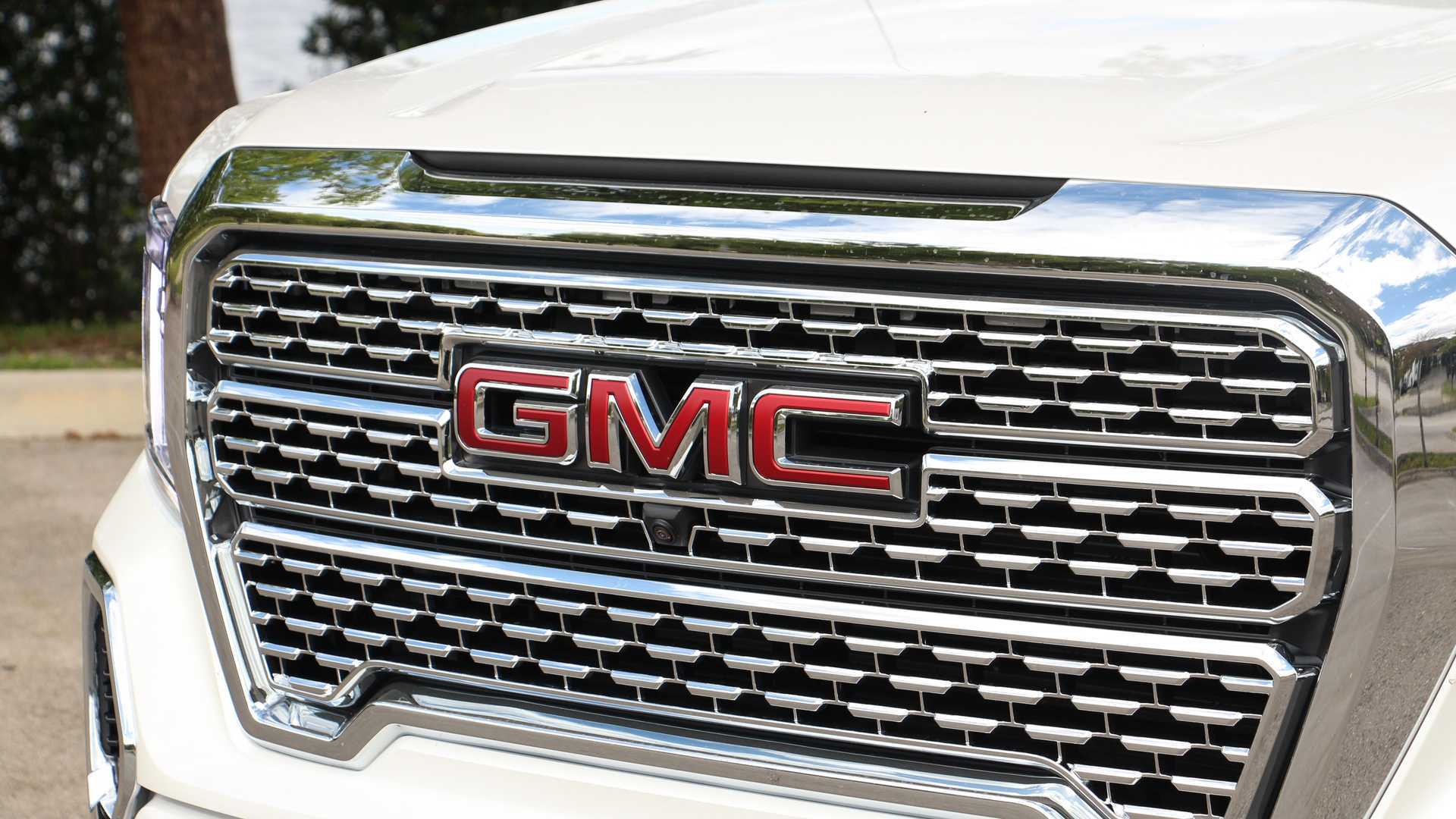 GM doesn’t explain why the 2022 Sierra Limited will have a shortened model year or why it’ll be a continuation of the current model, but there could be several reasons for the holdover. The coronavirus pandemic has caused massive production headaches for automakers, including GM, which is constraining the supply of new vehicles as demand spikes. The chip shortage continues, too, further hindering vehicle development and production.

The mention of a “shortened model year” suggests that the refreshed Sierra could arrive sometime midway through the model year. It wouldn’t be the first time an automaker has shifted products in the middle of the year. We learned earlier this year that the 2022 Sierra would lose two engine options, the 4.3-liter V6 and one version of the 5.3-liter V8, which makes more sense if GMC is making it a Limited model. We’ll know more about the 2022 GMC Sierra 1500 Limited in a few weeks, and hopefully, we learn about when to expect the refreshed version, too.