Expect big changes on the inside.

The refreshed 2022 Chevrolet Silverado is in the mountains for high-altitude testing. The folks from The Fast Lane Truck were in the right place at the right time to catch the upcoming truck on the road twice. There was even a chance to do a 360-degree drive around one in a parking lot.

The camouflage covers the front and rear of the updated truck and does a very good job of hiding the changes. One design tweak appears to be redesigned headlights by adopting circular lamps. Although, these might only be placeholders since this is such a radical change. 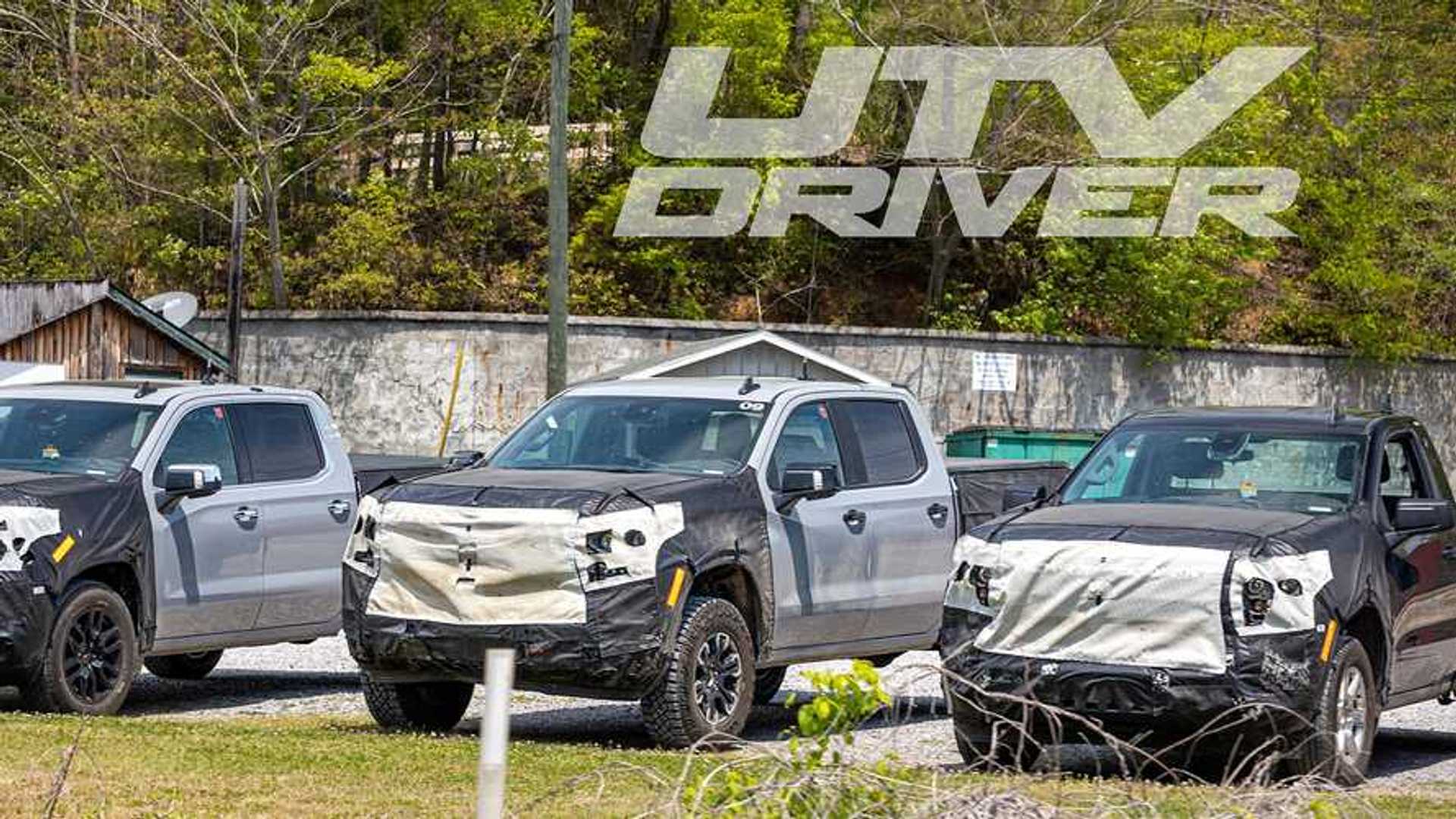 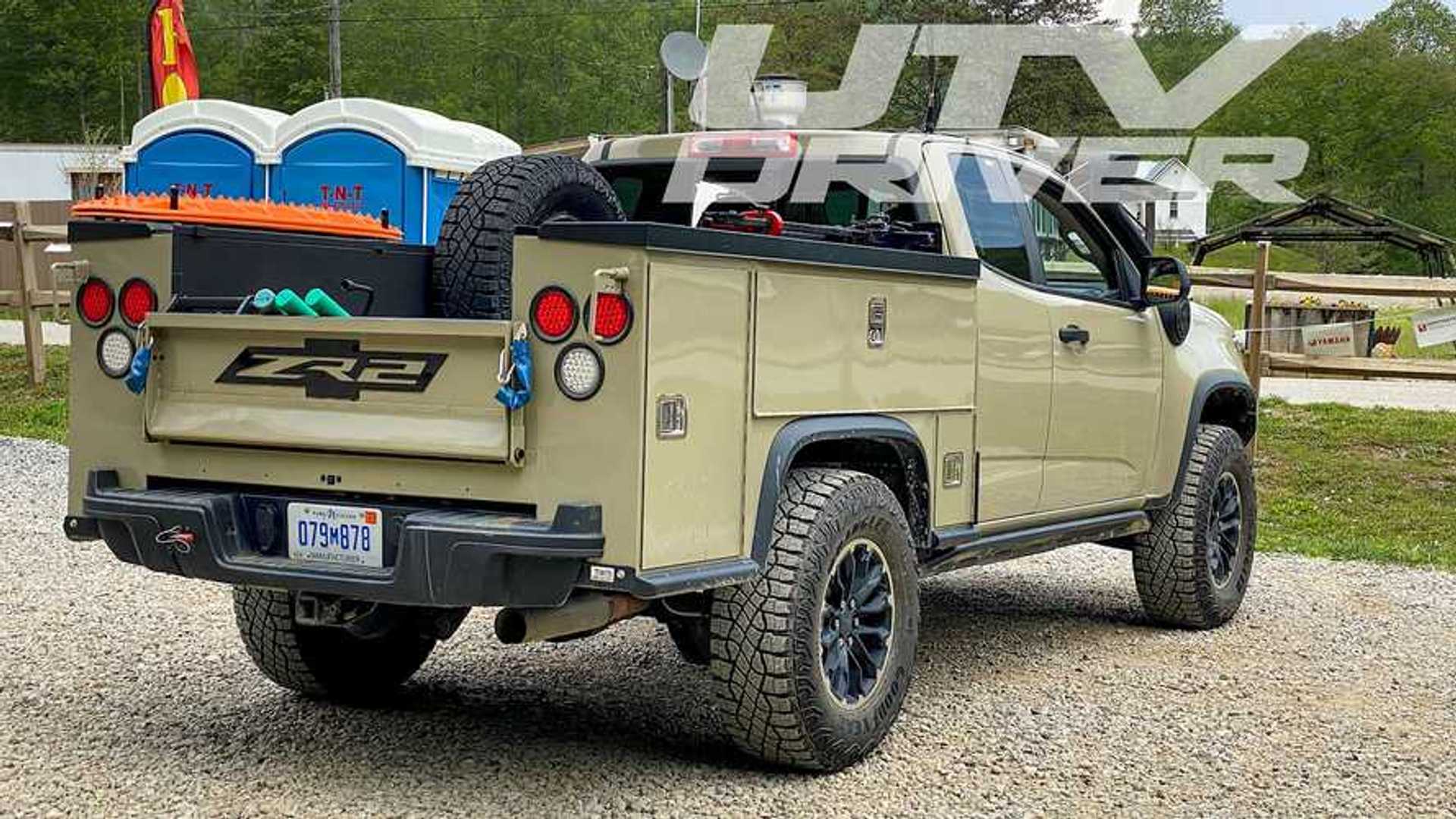 The bigger updates are expected to be on the inside. There is rumored to be a tech overhaul. Expect the cabin to be very similar to the latest Suburban. A teaser image of the refreshed Sierra Denali shows it adopting a digital gauge cluster. High-end trims of the Silverado could get this screen, too.

Recent spy shots show Chevy developing a rugged Silverado ZR2. Visually, it has a taller ride height and knobby tires. Other upgrades reportedly include Multimatic DSSV dampers, locking differentials at both axles, and skid plates. The engine is reportedly the 6.2-liter V8 that makes 420 horsepower (313 kilowatts). The closest competitors would likely be trucks like the Ford F-150 Tremor and Ram 1500 Rebel.

General Motors pushed back the introduction of many refreshed products, including the Silverado and Sierra, because of the coronavirus pandemic. The updated truck should debut soon and certainly be on sale before the end of the year.

Chevy is also working on an electric Silverado. Although, it’s probably still several years away. The company is setting a target of a 400-mile range.