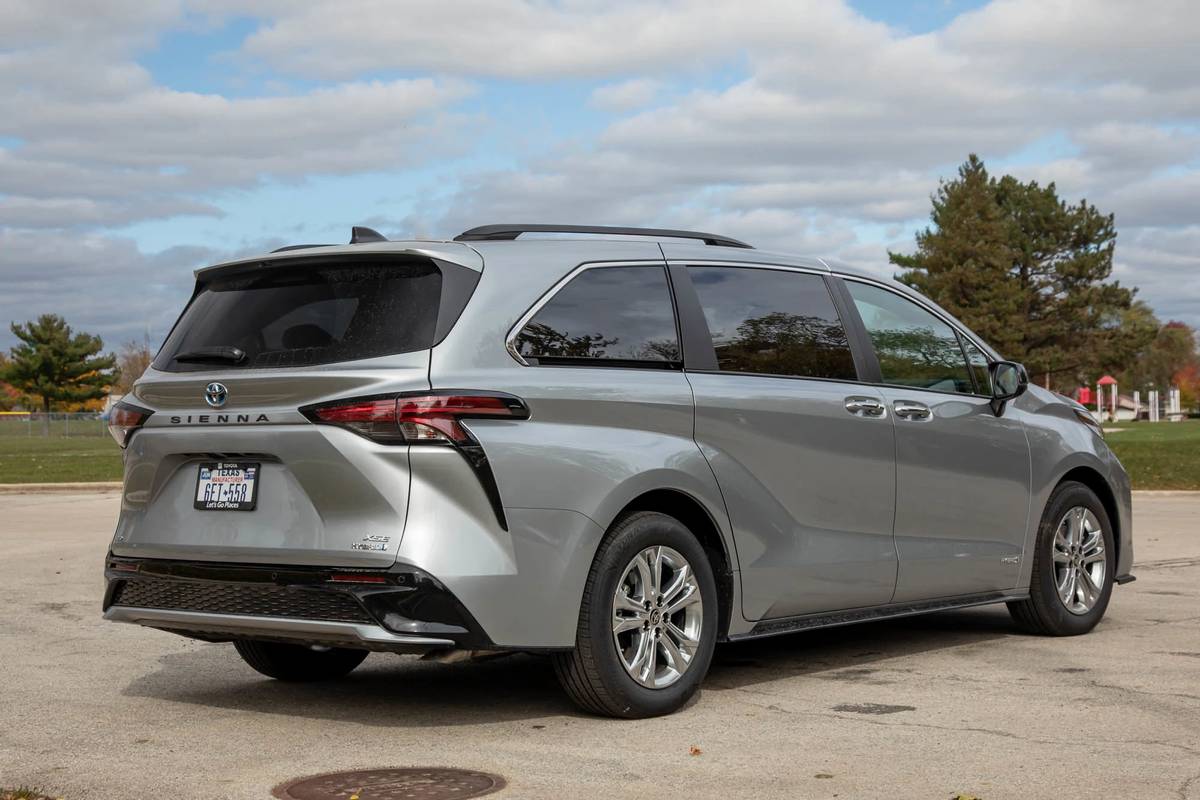 The 2021 Toyota Sienna wants to prove minivans can have a wild side. Thanks to its bold exterior, the new Sienna certainly stands out among rivals such as the Honda Odyssey, Kia Sedona and Chrysler Pacifica. Not many people choose a minivan because of its daring design, though it’s nice to see Toyota didn’t shy away from adding visual excitement to the latest Sienna.

Above all else, minivans are known for being crowd pleasers, thanks to their combination of driving comfort, load-lugging capability and ease of use. Many minivans allow you to flip, slide or fold the seats to create a customizable cabin. In this regard, however, the 2021 Sienna takes something of a step backward with a less versatile cabin. And while the new hybrid powertrain returns impressive fuel economy that will save you money on gas, it’s worth noting the base price of the Sienna is roughly $3,000 more than the previous generation.

Does the redone Sienna justify its higher price? And does the bolder direction make the Sienna a stronger alternative to minivan rivals and family-friendly SUVs? You can find our complete review of the Sienna by following the link above. For a quick recap of the things we liked most in the new Sienna, plus some items that could use a rethink, keep reading below. 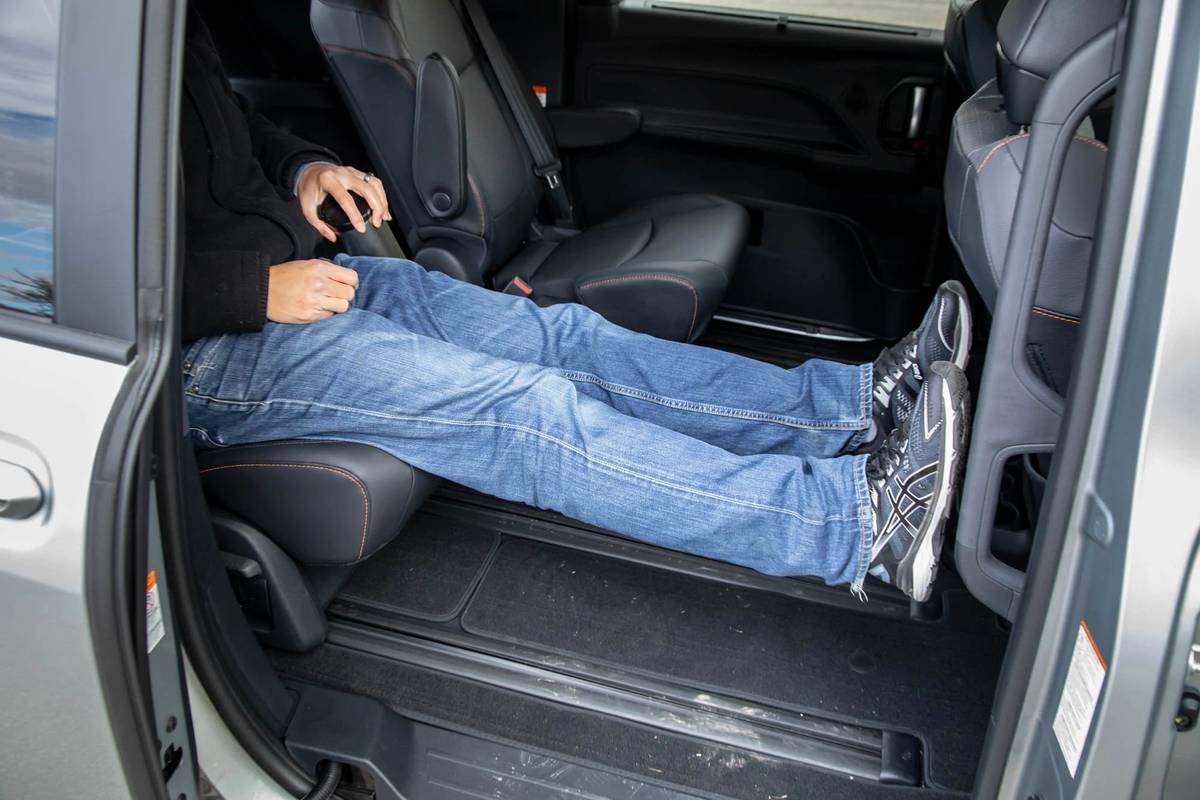 Minivans are great when it comes to stretch-out space inside. That holds true for the 2021 Sienna, no matter if you choose the seven- or eight-seat cabin configuration. Getting to the rear-most seats takes a little agility, though the effort is much easier than the awkward contortions needed to access the third row in many SUVs. The Sienna’s second-row seats slide, which helps democratize legroom. With the third row stowed and the second-row seats pushed all the way back courtesy of an optional extended-slide feature, the Sienna offers limo-like legroom in the second row.

Toyota opted to make a hybrid engine the sole powertrain. Offered in front- and all-wheel drive, the 2.5-liter four-cylinder pairs with an electric drive motor for a combined 245 horsepower and an EPA-estimated 36 mpg in a mix of city and highway driving. Even when fitted with all-wheel drive, fuel economy only dips to 35 mpg combined. That’s a big improvement over the outgoing Sienna. 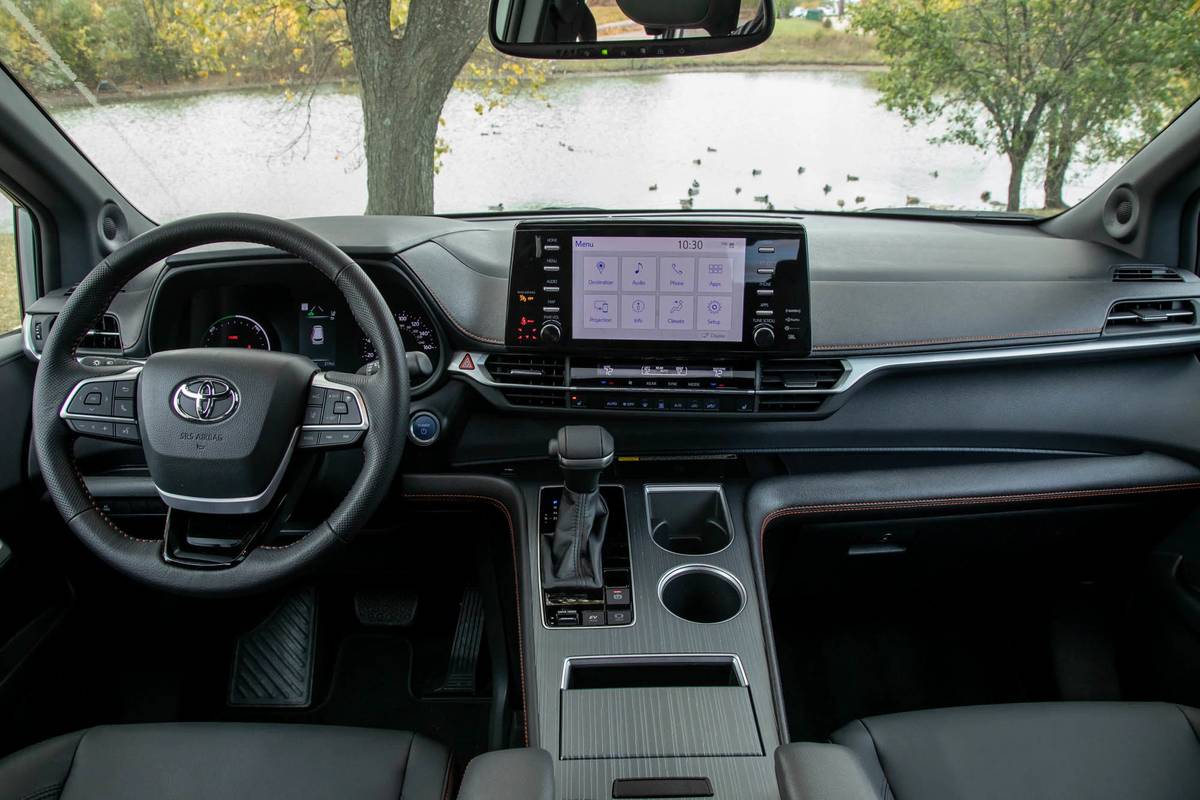 You can go wild with options and load up the Sienna with everything from a rear entertainment system to heated and ventilated front seats, and even an onboard refrigerator (late availability). Upper trim levels send the Sienna’s price zooming past the $50,000 barrier (yes, really), however. The good news is the base Sienna comes with a healthy lineup of standard comfort, tech and safety features. That means you don’t have to spend extra money to enjoy things like Apple CarPlay and Android Auto, seven USB ports, power sliding doors and tri-zone climate control.

Toyota also gave the Sienna’s interior a complete makeover, but didn’t lose sight of the fact that minivan owners like storage cubbies — and lots of them! Throughout the dash and doors, you’ll find spots to fit smartphones, cups, purses or anything else you want to bring along for the ride. 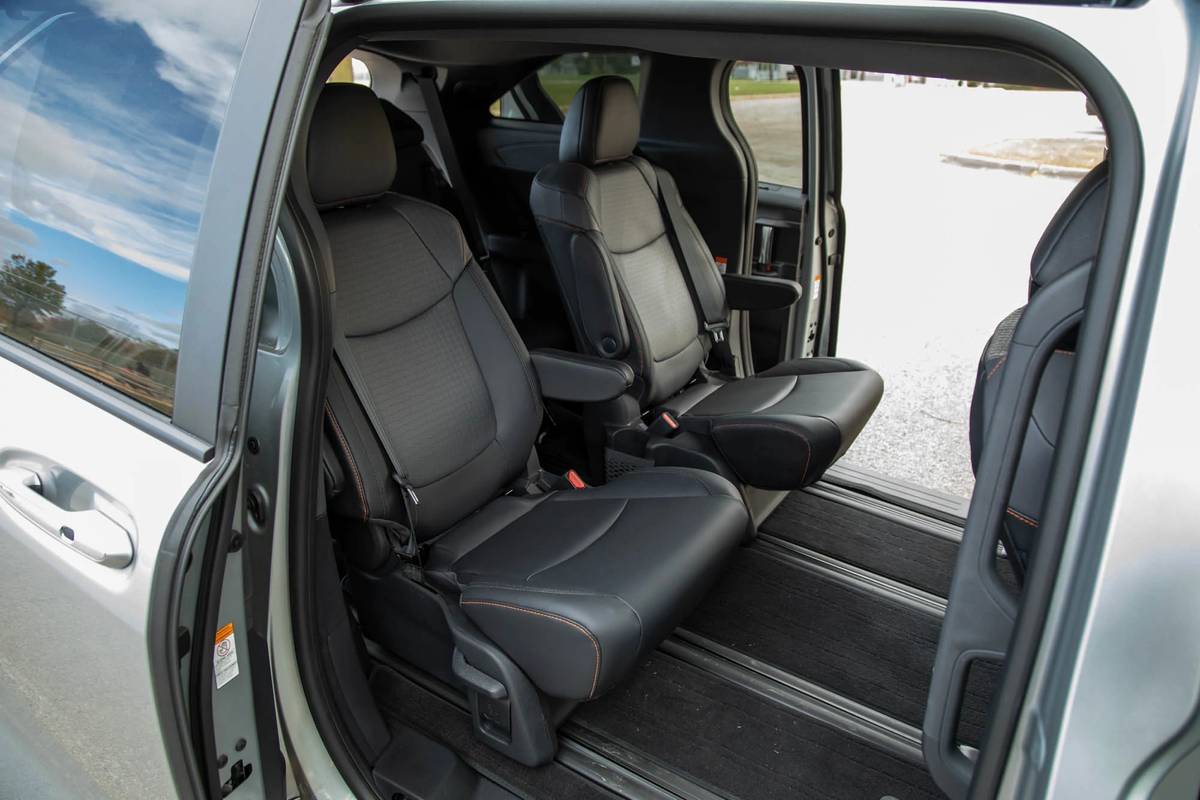 There’s no getting around the fact the Sienna’s second-row seats are here to stay. That’s right: No matter the seating configuration, those seats are staying put. Granted, you can collapse them forward to maximize cargo room, being able to remove them entirely seems a strange oversight on Toyota’s part.

2. Sport Suspension Is Bumpy Not Sporty

Having tested two versions of the Sienna, we found the ride more comfortable in the base LE fitted with 17-inch alloy wheels. Upgrading to the XSE trim nets you bigger wheels and a sport-tuned suspension that introduces an unbecoming case of firmness. 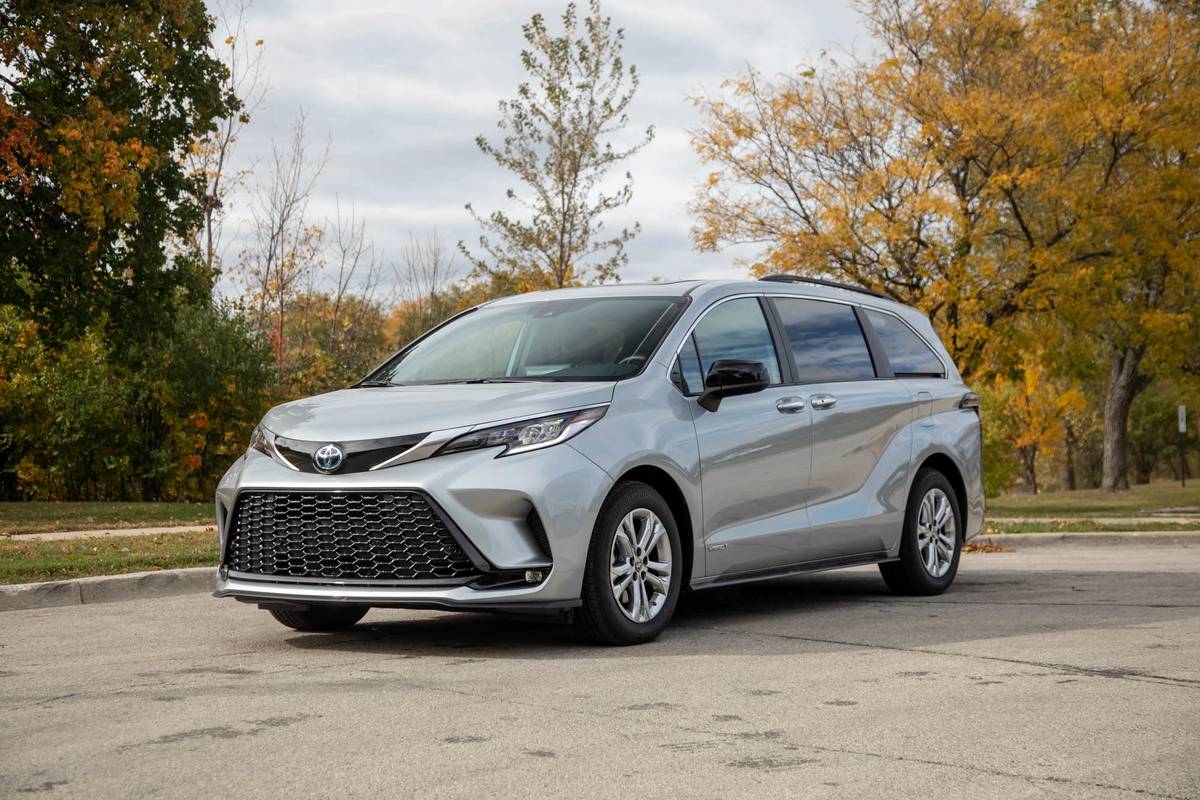 If you want exceptional fuel economy from your minivan, you’ve come to the right place. The hybrid engine in the Sienna delivers class-leading economy. What it loses is the pep and performance offered in the outgoing model. The 2020 Sienna was motivated by a 296-hp V-6 that pulled strongly. The hybrid powertrain isn’t dramatically slower, but it gets noisy under hard acceleration as engine revs climb.

4. Bridge Console a Bridge Too Far?

For those who appreciate the minivan tradition of floor space between the center console and dashboard to throw a purse or other bag, the Sienna follows the path of some competitors, with a bridgelike center console that does away with said spot. At least there’s a large cubby underneath the bridge, which can accommodate a smaller purse in a pinch.