The Rogue Sport’s European brother will debut in the spring of 2021.

We first saw the next-generation Nissan Qashqai testing on public roads this summer. In case the name doesn’t ring a bell, the Qashqai is the European cousin of the Rogue Sport, and both are planned to get a full redesign next year. The first to arrive will be the model for the Old continent and the Japanese automaker has just released its first teaser images.

Most of the photos don’t reveal much – they depict a heavily camouflaged prototype, something we’ve already seen a number of times. However, one of the images gives us a sneak peek at the new Qashqai’s LED daytime running lights, positioned between the hood and the front fascia. It’s probably too early to say for certain but this layout looks pretty similar to the front fascia of the new Nissan Juke. 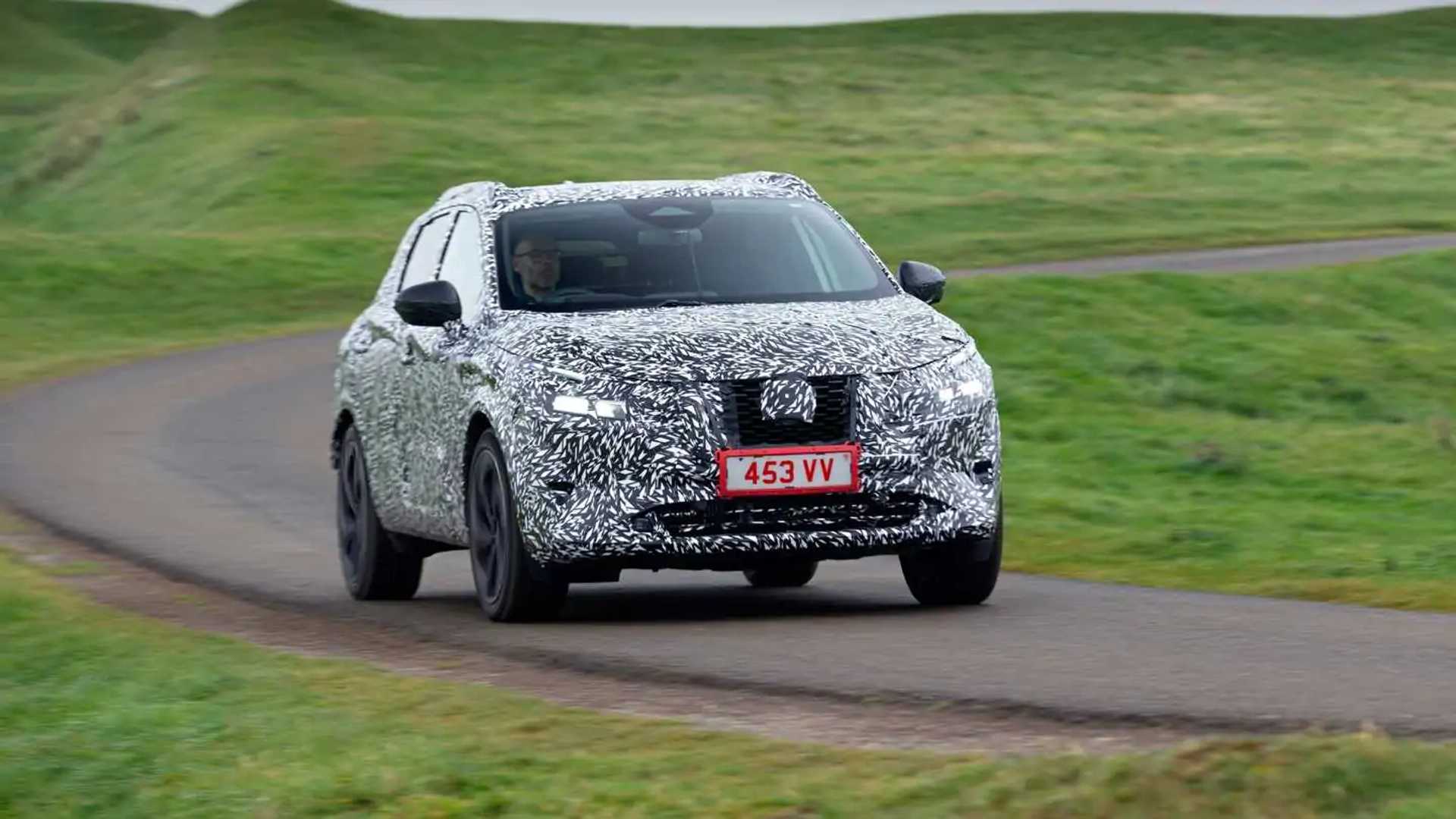 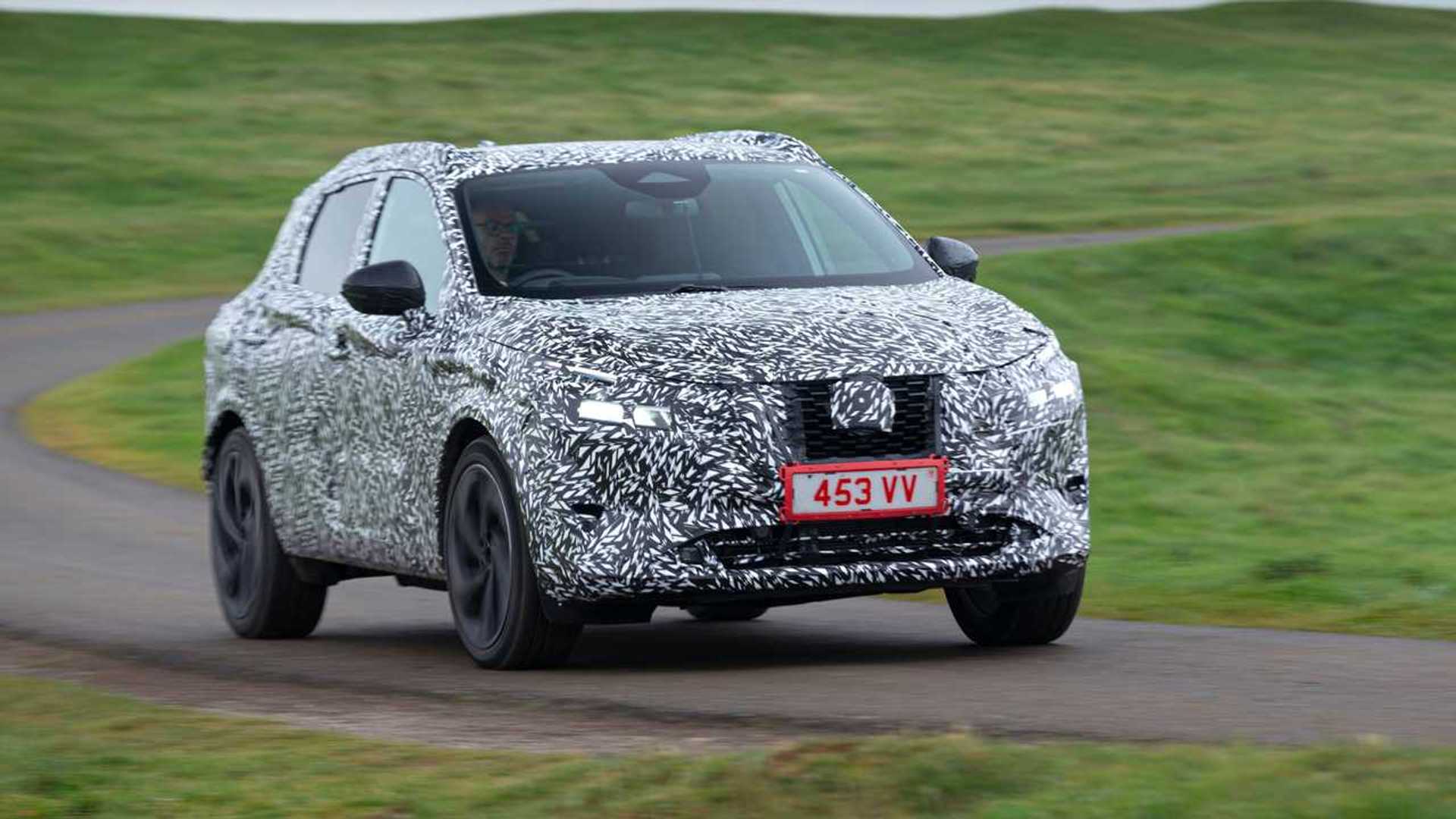 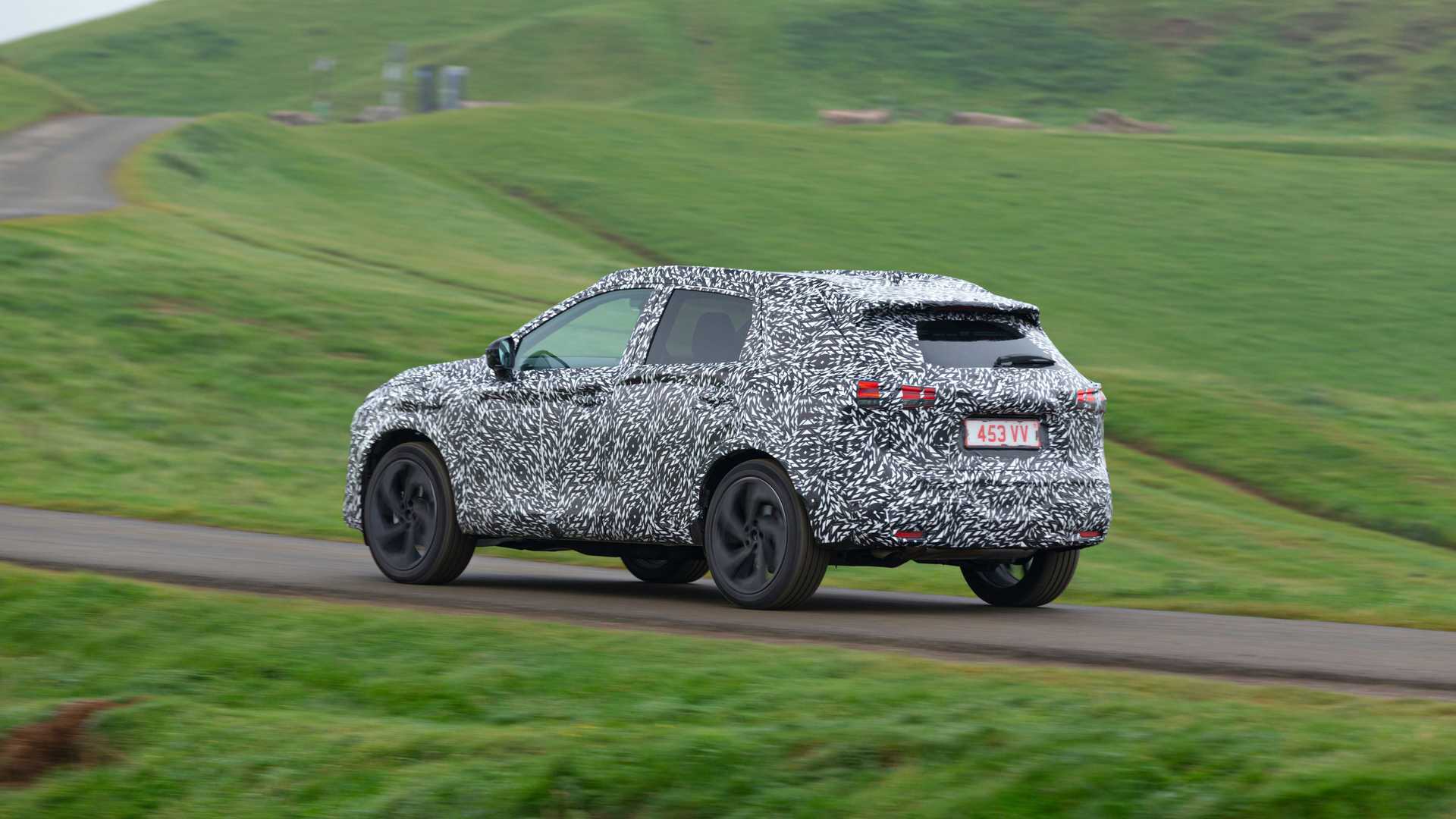 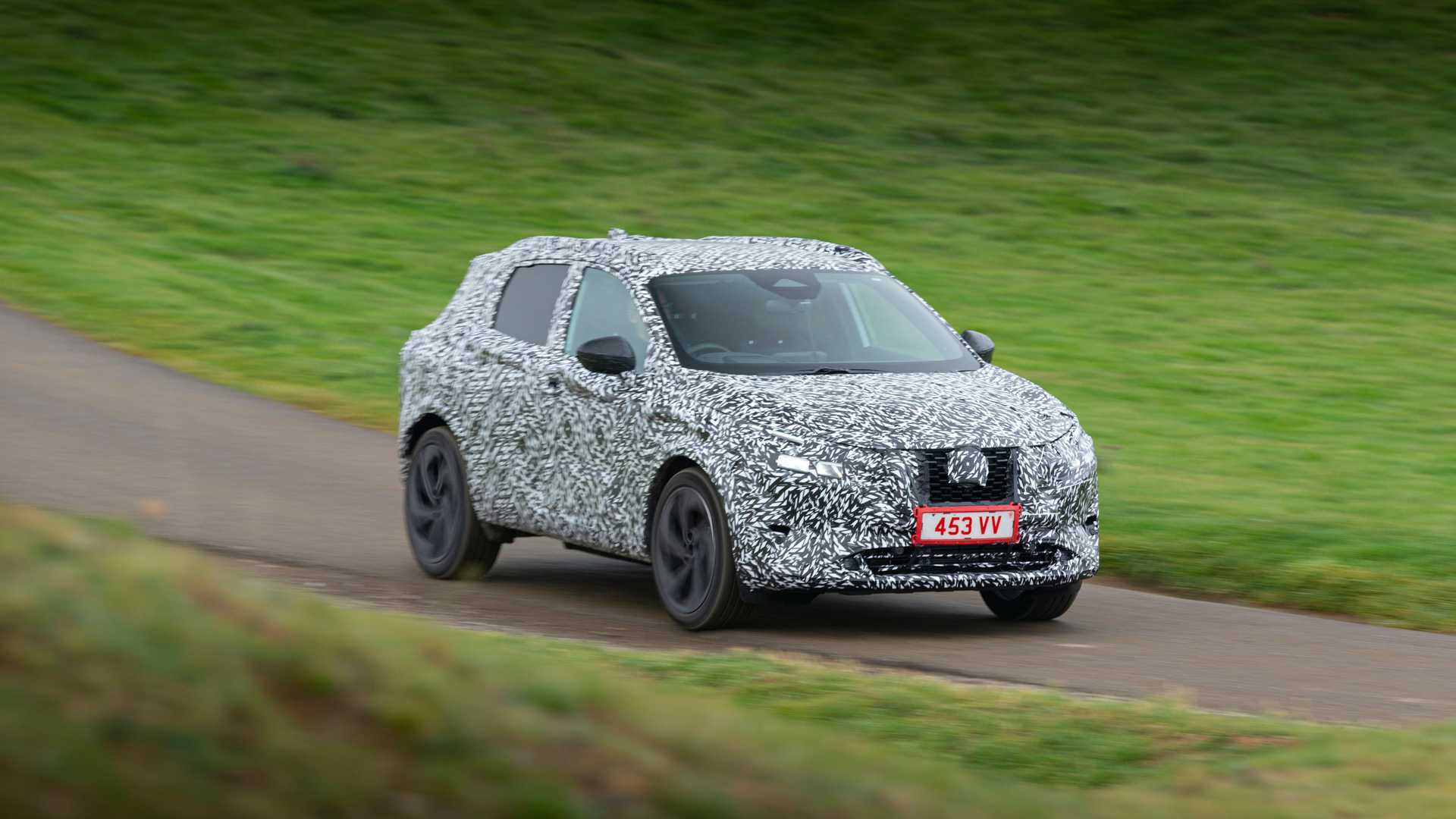 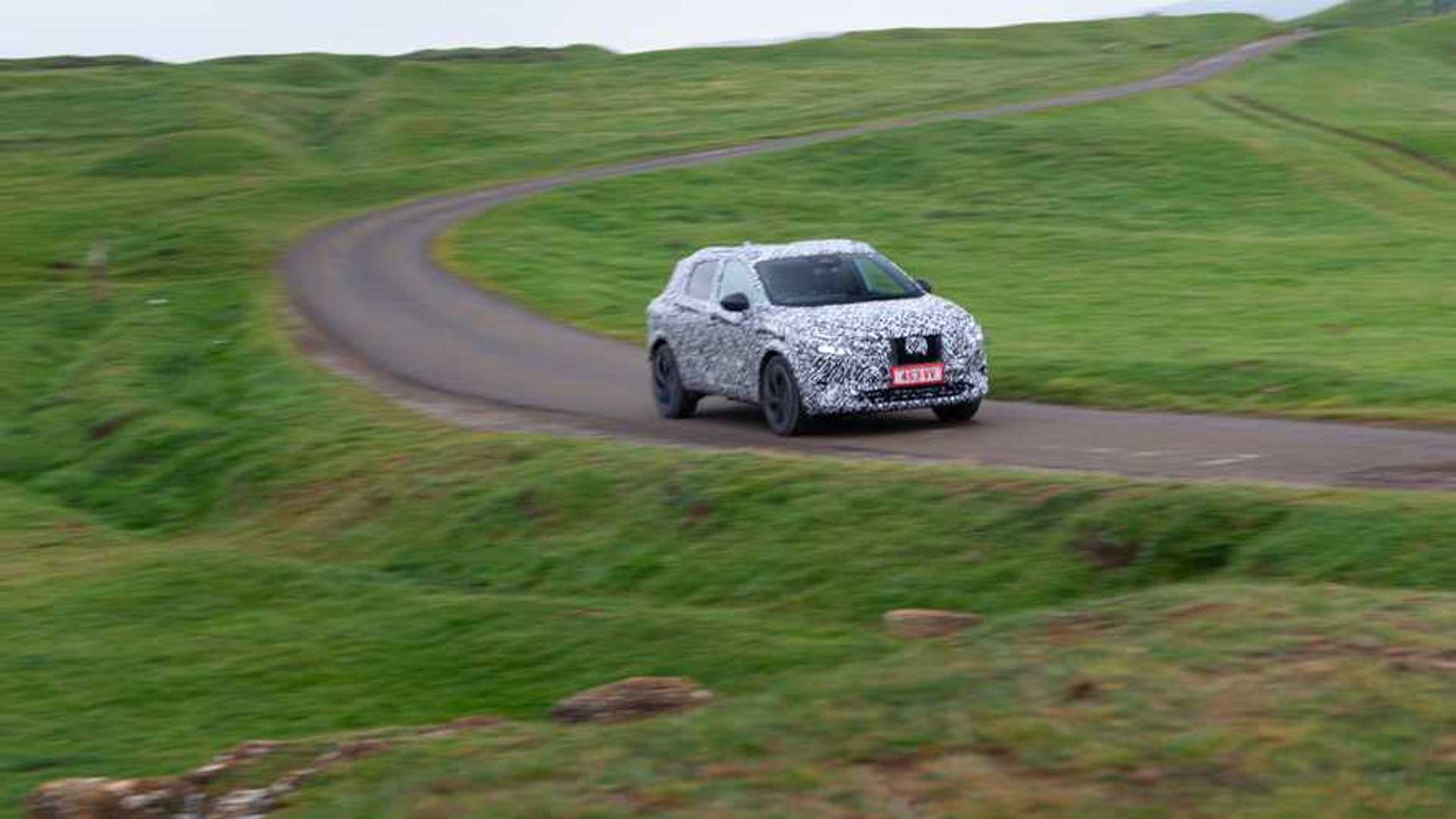 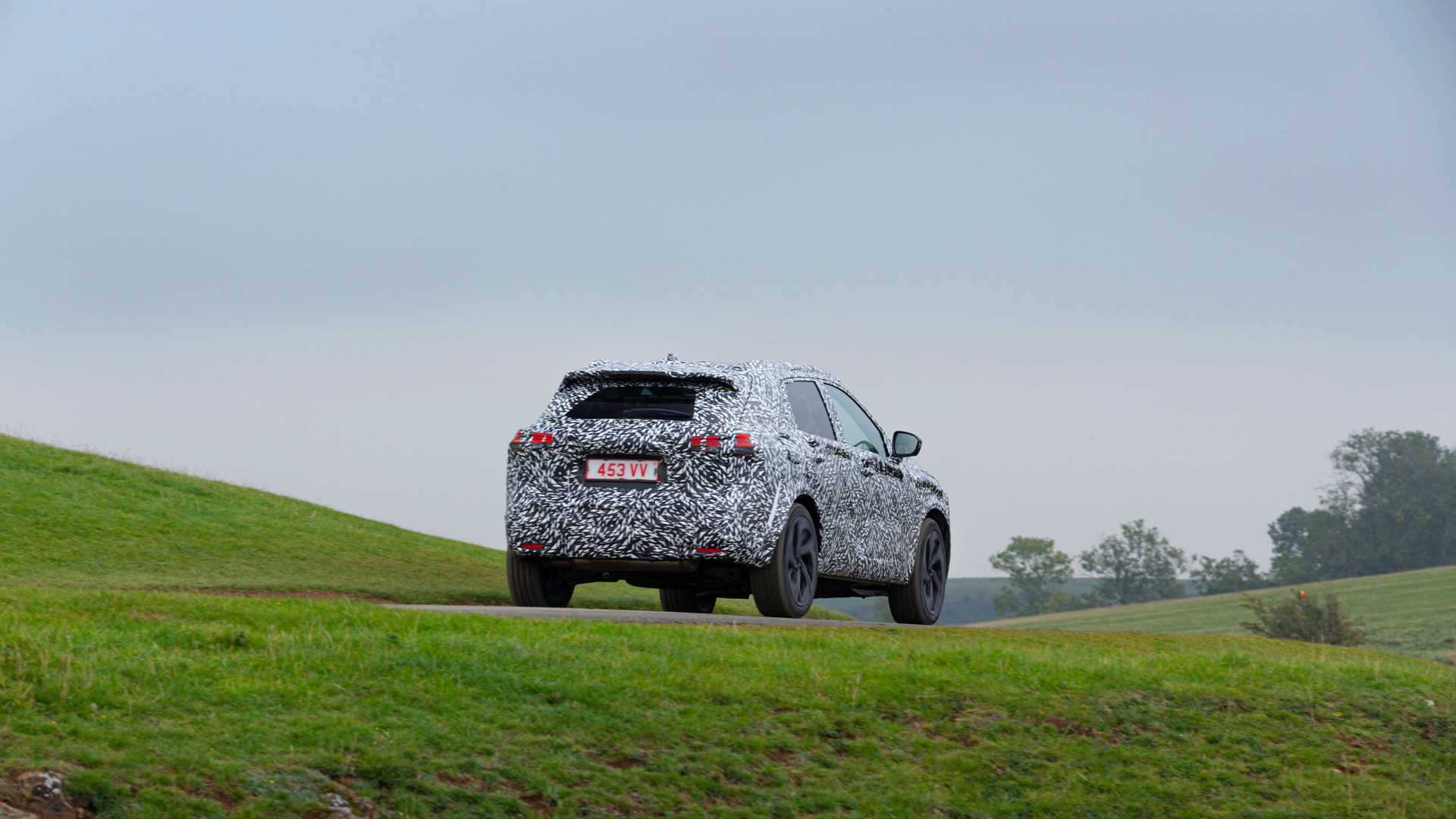 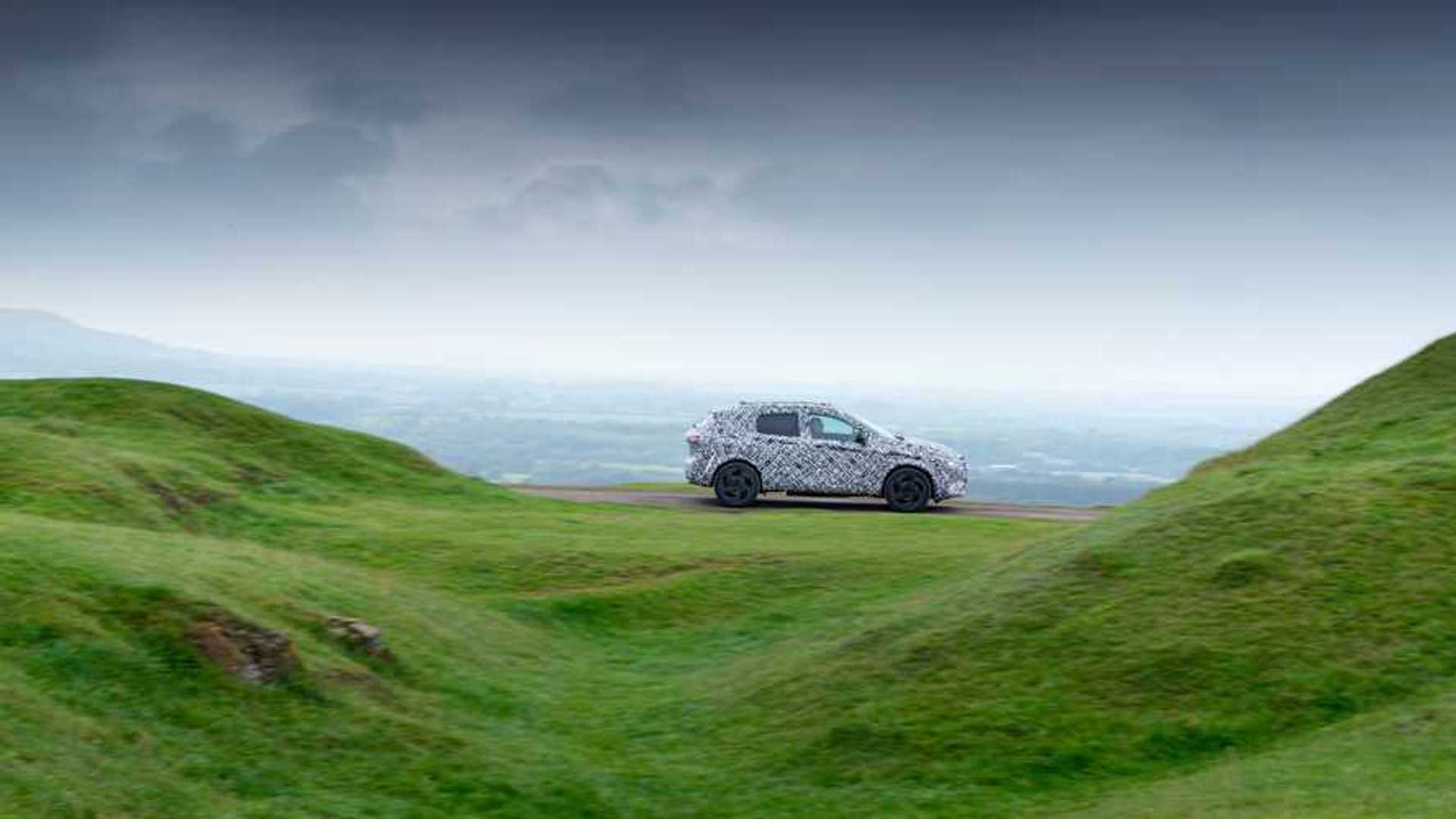 More importantly, Nissan says the 2021 Qashqai will become the brand’s first model for Europe to be underpinned by the CMF-C, which should bring a healthy weight diet. For example, all four doors, the front fenders, and the hood are made of aluminum, which shaves off a total of 46 pounds (21 kilograms) over the outgoing model.

Nissan also says the new Qashqai will be available with two powertrain options in Europe. Gone is the diesel engine but if you want to stick with traditional combustion power, you’ll be able to order a 1.3-liter turbocharged gas engine with mild-hybrid technology. The manufacturer doesn’t go into detail but explains the unit will be sold in two power outputs.

Probably a more interesting option, the Qashqai is getting the so-called e-Power mill, which is basically a hybrid powertrain of the range-extender type. It features a combustion engine that doesn’t power the wheels directly but generates electric energy, which is used by the electric motor. Again, no specifications of this setup are currently available.

The new Qashqai has been developed almost entirely in Europe and we expect its North American cousin to be heavily adapted to the needs of this region. Whether the range-extender engine option will be available on this side of the big pond or not, we can’t confirm at the moment. Perhaps we’ll know more next spring when the new Qashqai will debut.