The power-operated seat comes out of the van to pick up people who need help getting in.

The Honda Odyssey minivan receives a refresh in the Japanese market that gives the vehicle a fresh face, updated cabin, and some new tech. It’s worth noting that the JDM Odyssey is different from the American one, including being a bit smaller, so don’t expect to see this look in the US.

Up front, the Odyssey gains a new, much blunter nose in comparison to the previous look. The grille features an array of horizontal bars and LED headlights in the upper corners. At the rear, there are new taillights with a chunky appearance and a chrome bar running the width of the hatchback. A smaller tweak is that the turn signals at both ends now illuminate sequentially. 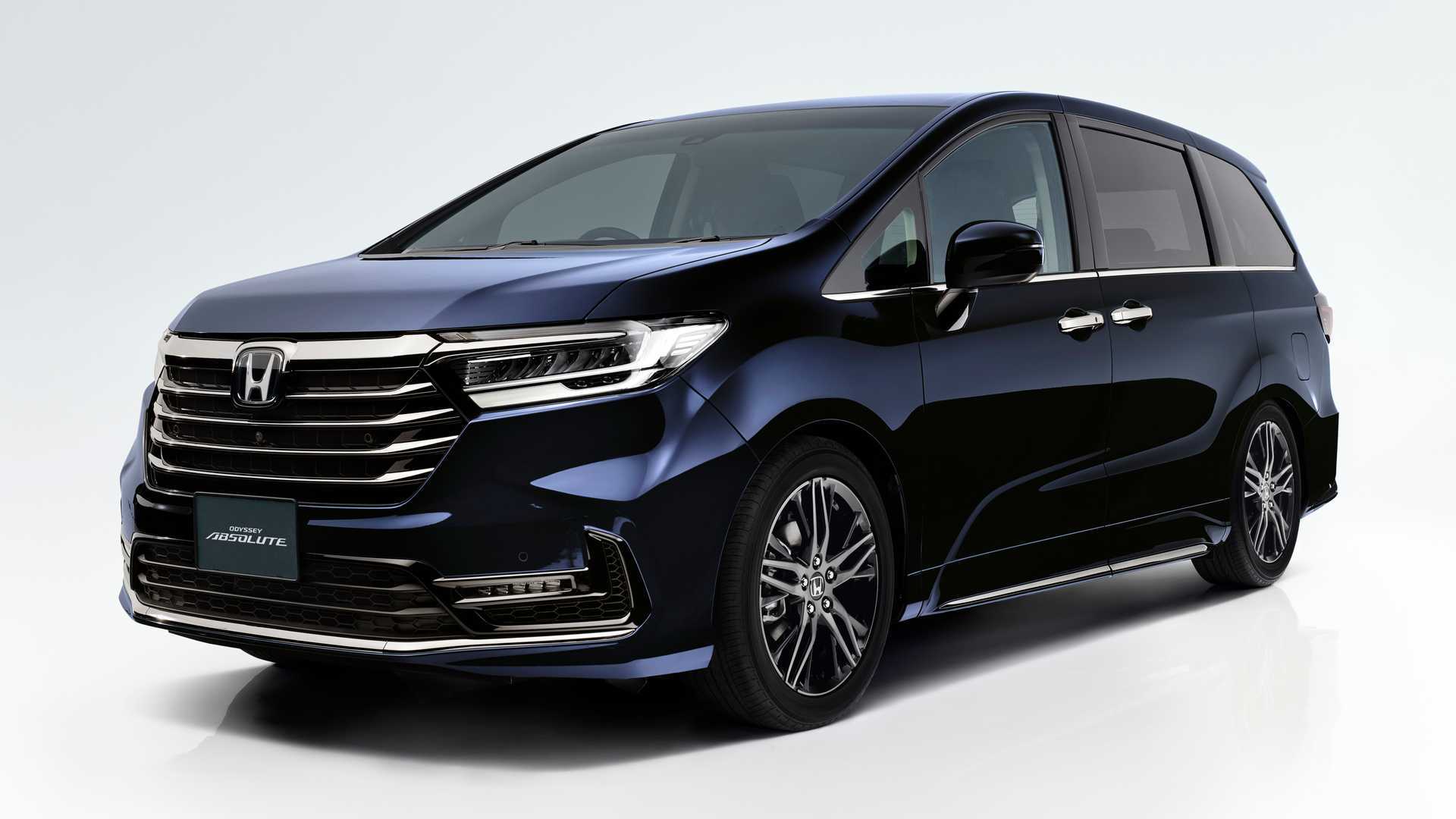 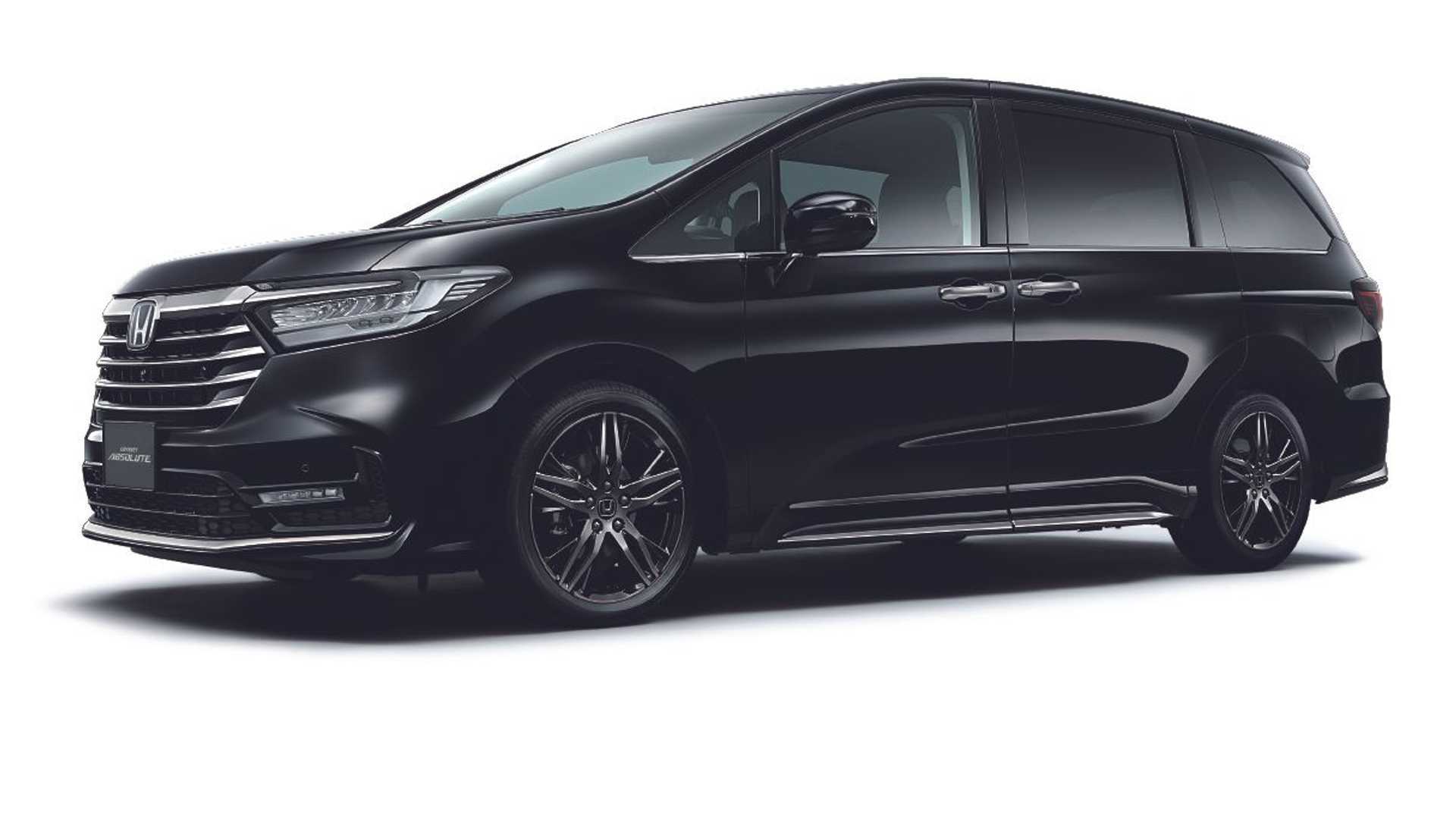 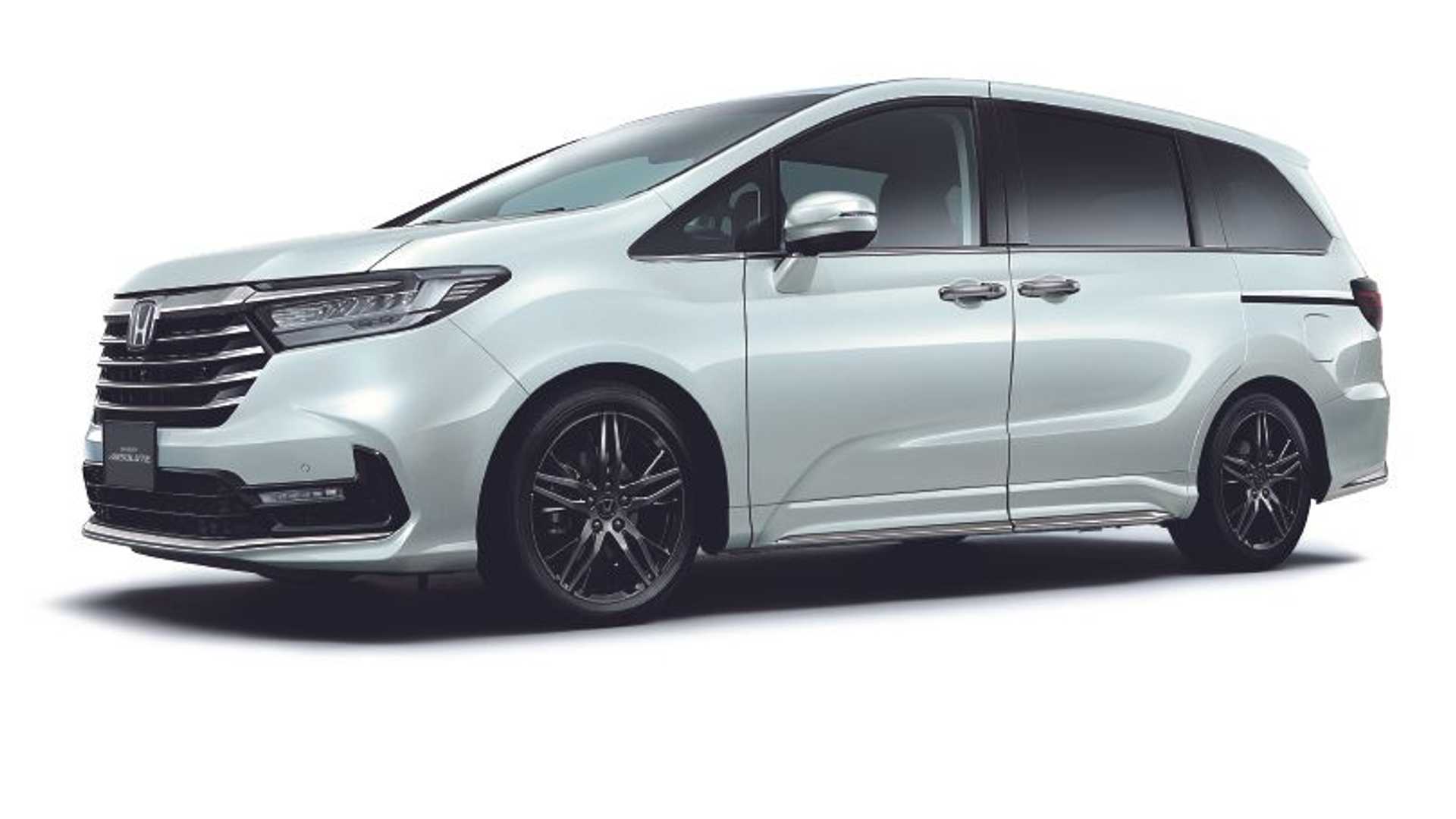 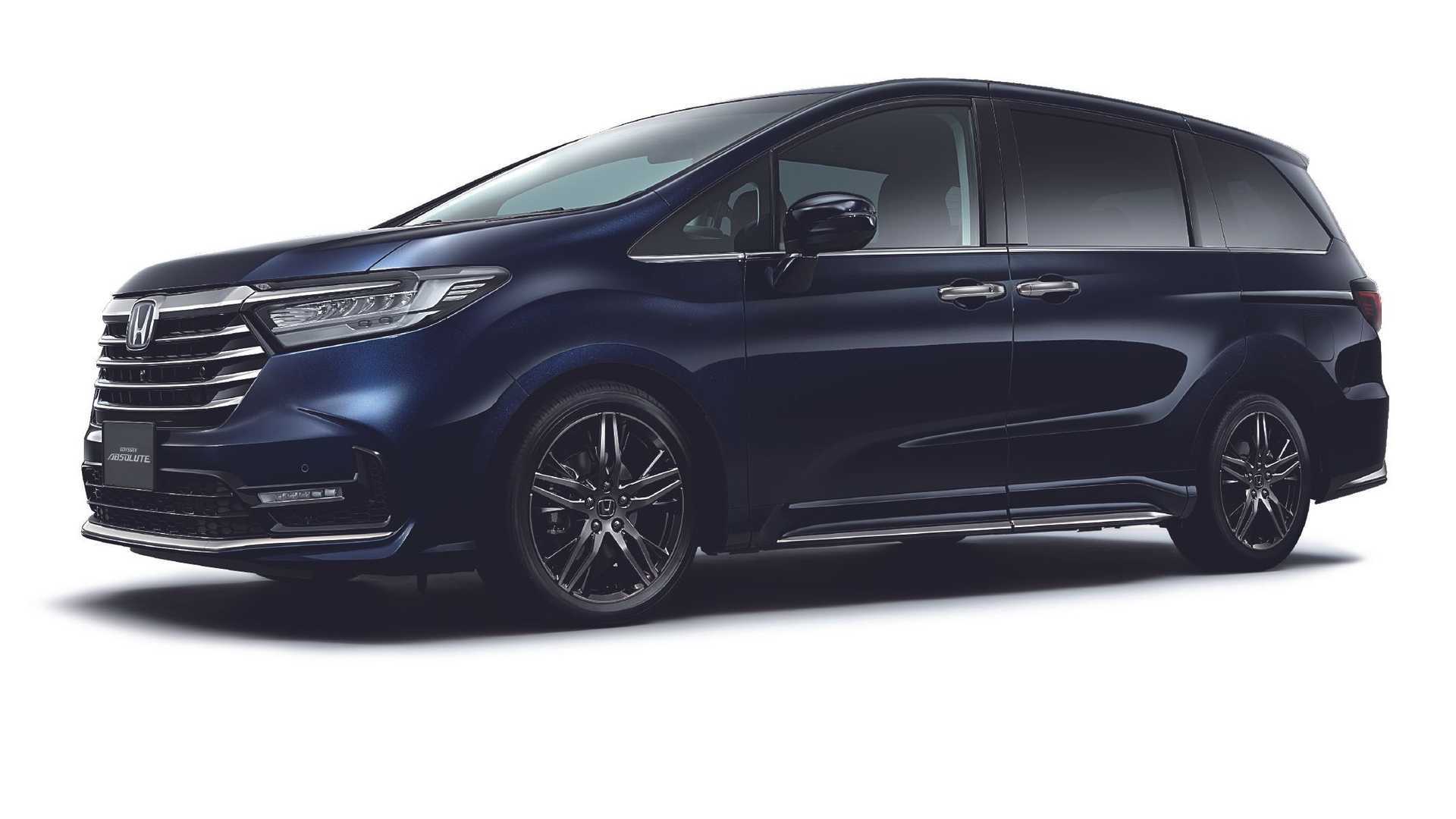 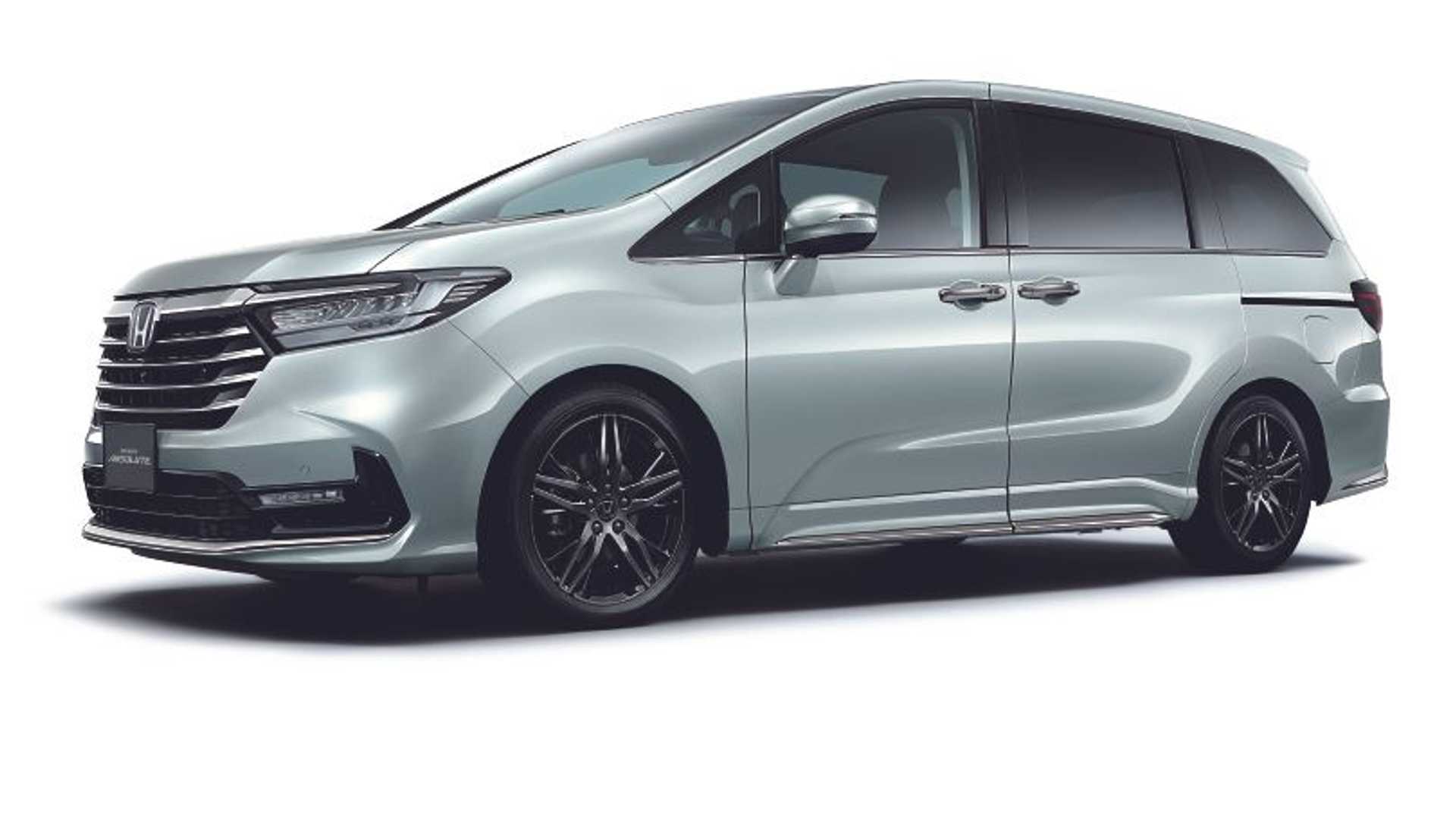 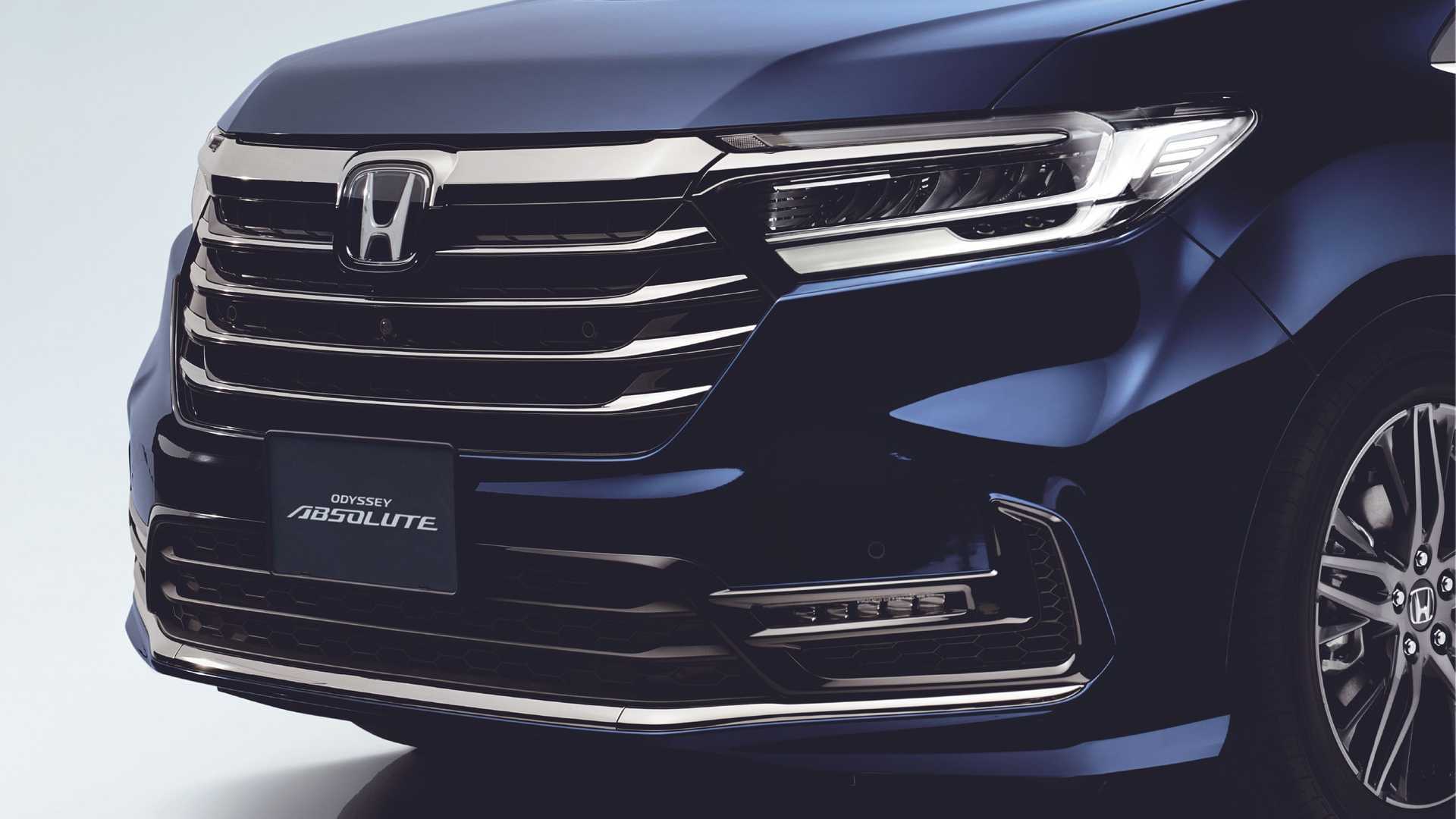 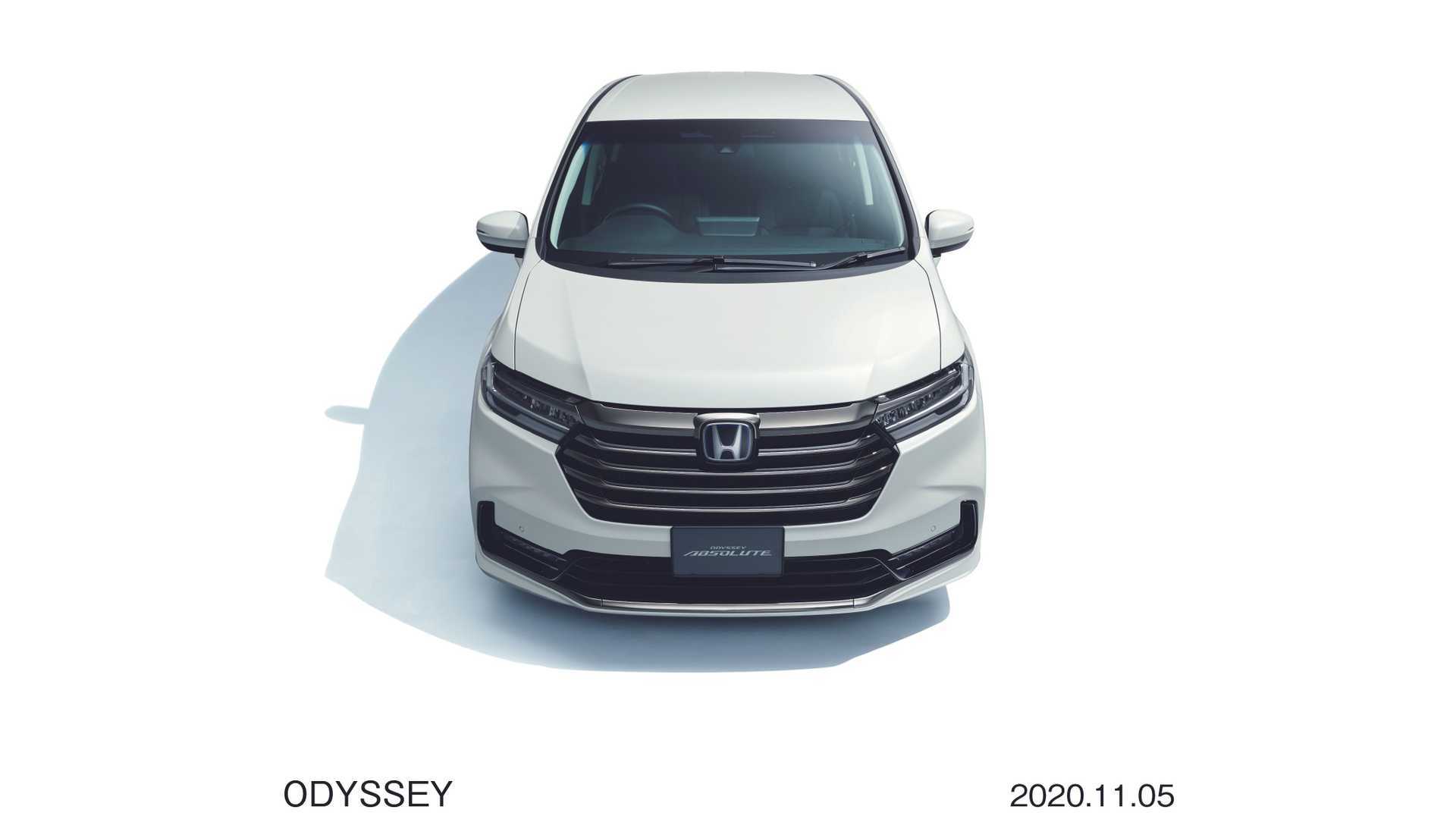 Honda also adds a gesture-controlled power-sliding side door as standard equipment. It means that occupants just need to wave a hand in front of the sensor for the door to open, which should be useful if someone has their hands full. The hatchback also supports gesture controls.

There’s also a weird, new feature that could be potentially useful for folks with mobility issues. With a press of a button, a seat extends out of the vehicle and comes to rest at a low position to make it easy to sit down and get into the minivan.

Inside, the display in the instrument panel grows to 7 inches from the previous 3.5 inches. There’s also now a 10-inch infotainment screen on top of the dashboard. Honda also offers an 11.6-inch monitor to entertain the folks in the rear.