Mini Coopers are known for their agile drivability and now we will be seeing a full-blown, performance oriented model from the brand setting up lap records at the Nurburgring circuit. The company is working on a new 2020 Mini John Cooper Works GP, the prototype of which has already lapped the Green Hell in less than eight minutes. It is currently completing set-up runs on the Nurburgring-Nordschleife as part of its series development process. The 2013 Mini John Cooper Works GP which was its predecessor had set a lap time of 8:23 minutes seven years back and the new prototype has broken that record in the testing stage itself. Fastest lap record at the Green Hell is held by VW ID R electric car which completed a lap around the track 6:05 minutes. 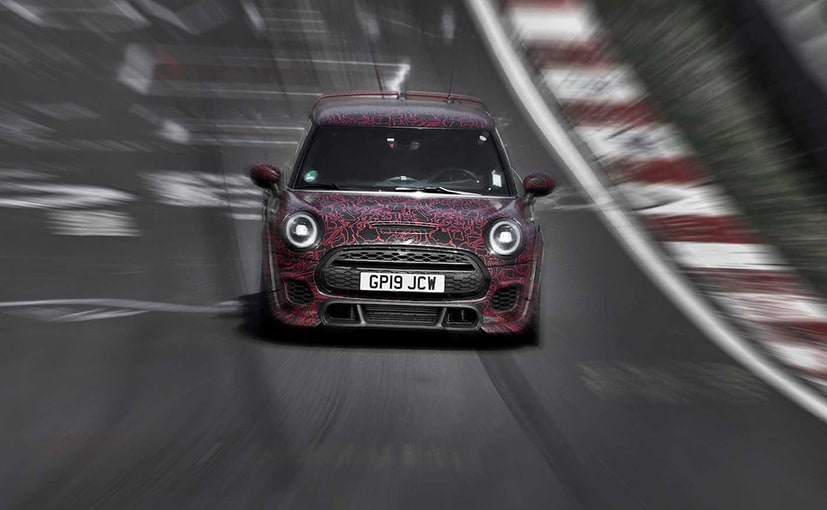 The 2020 Mini JCW will be powered by a four-cylinder twin-turbo motor which churns out 296 bhp.

The upcoming Mini JCW will be powered by a four-cylinder twin-turbo motor which churns out 296 bhp and will be equipped with wide open air intakes, large light alloy wheels, distinctive front and rear apron designs, and a roof spoiler. People at Mini are trying to even better its performance in a bid to make it more apt for racing enthusiasts. Wide open air intakes and distinctive design of the front and rear aprons also help to improve the dynamics of the car. 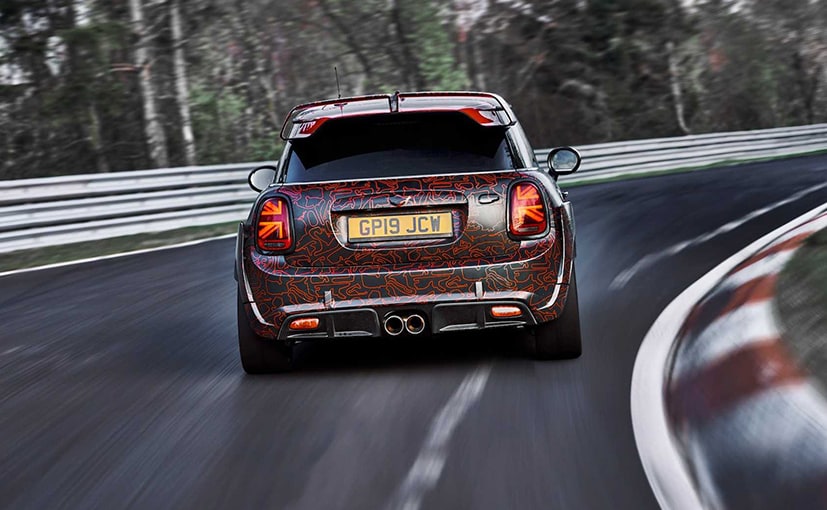 Only 3000 units of the 2020 Mini John Cooper Works GP will be manufactured.