Home » Car Reviews » 2020 Mercedes GLB: Get To Know The 7-Seat SUV Through Videos

For those who can’t afford the GLE but want the third row.

The eighth member of Mercedes’ compact car family stands out from the crowd thanks to its optional third row representing a unique selling proposition since you can’t have seven seats on any other compact SUV from a luxury brand. That means the GLB doesn’t have a direct rival, which should allow Daimler to lure in customers that would have otherwise gone for something like a BMW 2 Series Gran Tourer.

The AMGs Are Coming… 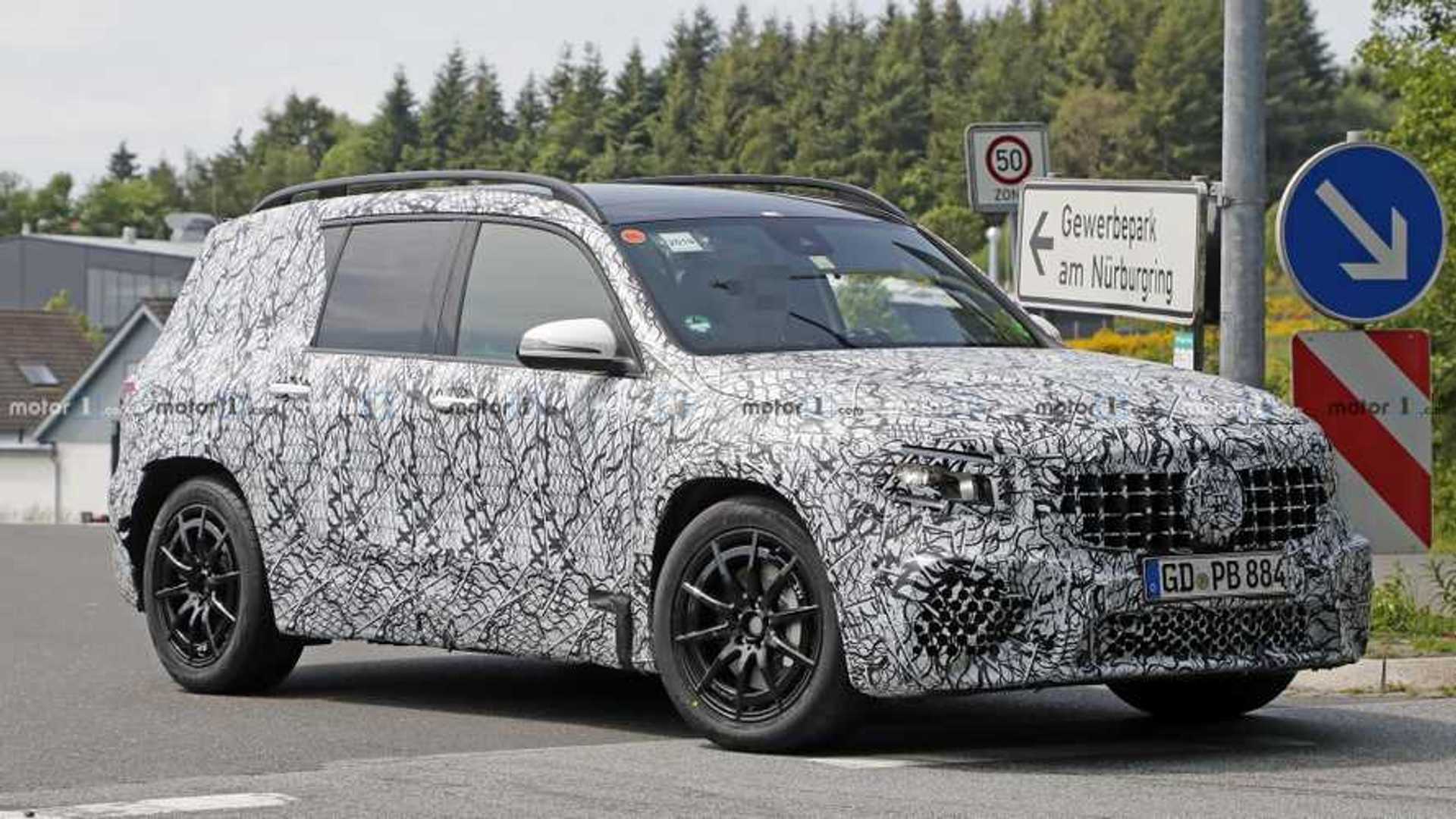 It’s obviously not a fully fledged seven seater as the third row is only suitable for people up to 1.68 meters (5 ft 6 in) tall. Giving minivan lovers more reasons to go for the GLB rather than a traditional people-mover, the second row slides forward and the inclination of the backrests can be adjusted as well. In addition, the two individual seats in the third row are retractable and when they’re down, they sit flush with the load compartment to free up cargo room when you want to carry voluminous items instead of seven people.

Even those sitting on the rearmost seats get cup holders mounted between the seats, along with two storage compartments each incorporating a USB port. Safety was of utmost importance for Mercedes when engineering the GLB, so the two people sitting in the back will have retractable head restraints and seat belts with belt tensioners, while the side window airbag will protect them as well. Suitable for installing a child seat, both ISOFIX and TOP-Tether anchorages are available for the third row.

Promotional videos released by Mercedes give us the opportunity to check out the GLB in detail, including the generously equipped Edition 1 (the white one) set to be available only during the first 12 months of production. Speaking of which, unlike most of the other compact cars from Mercedes sold in Europe, the GLB won’t be produced at the Kecskemét factory in Hungary. Instead, the vehicle will be assembled in Aguascalientes, Mexico as well as in Beijing to cater to the SUV-hungry Chinese market. 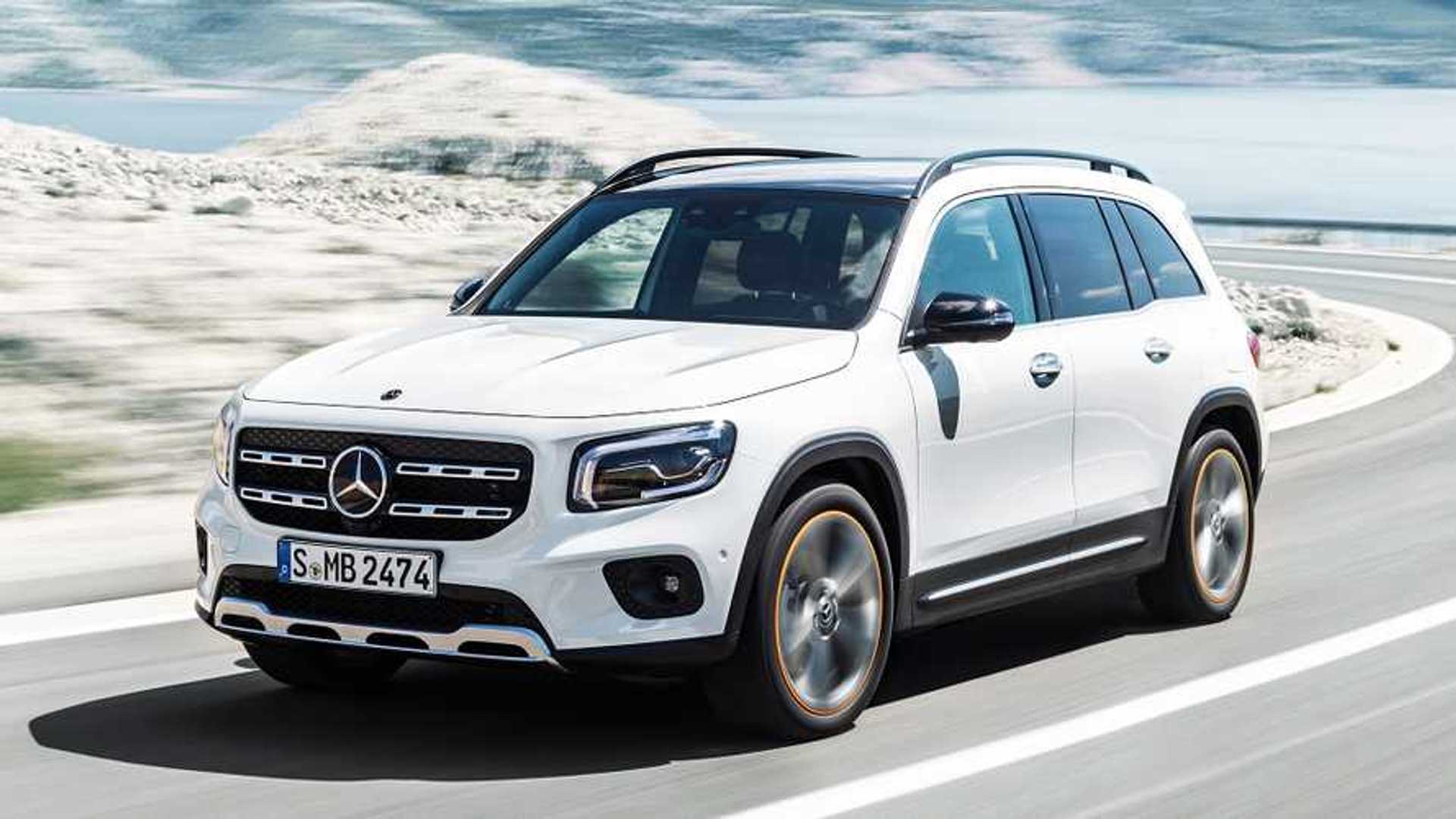 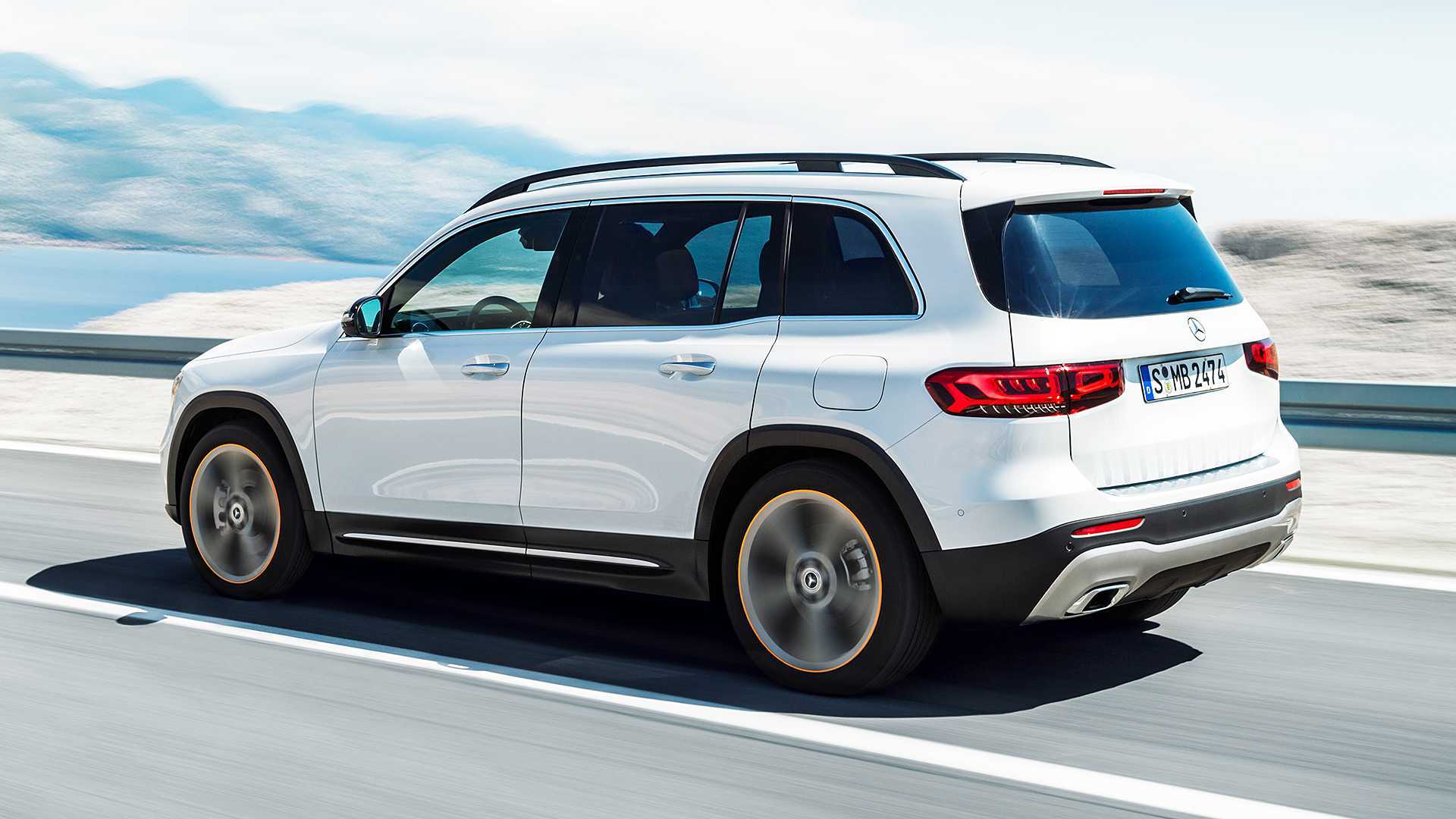 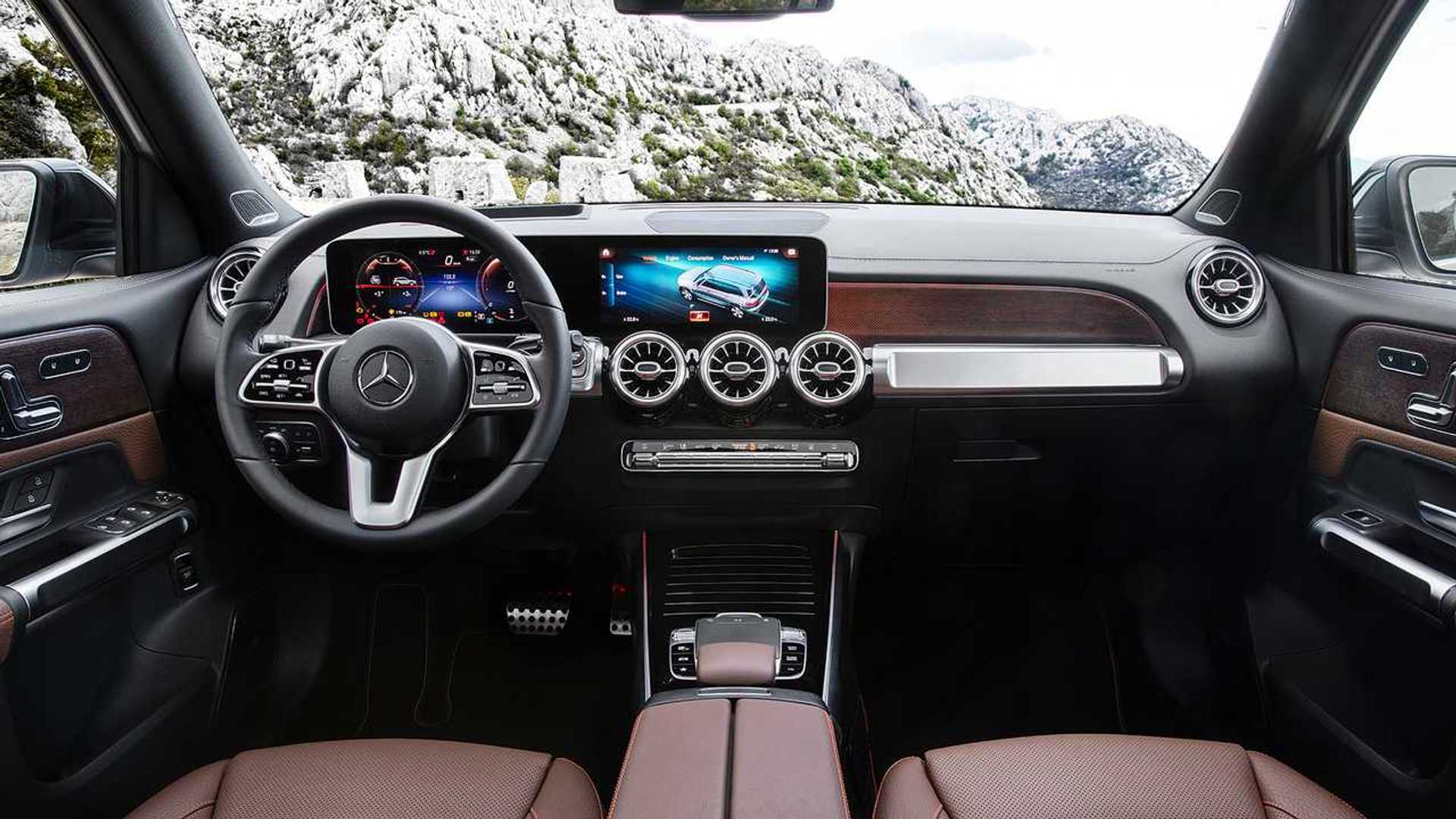 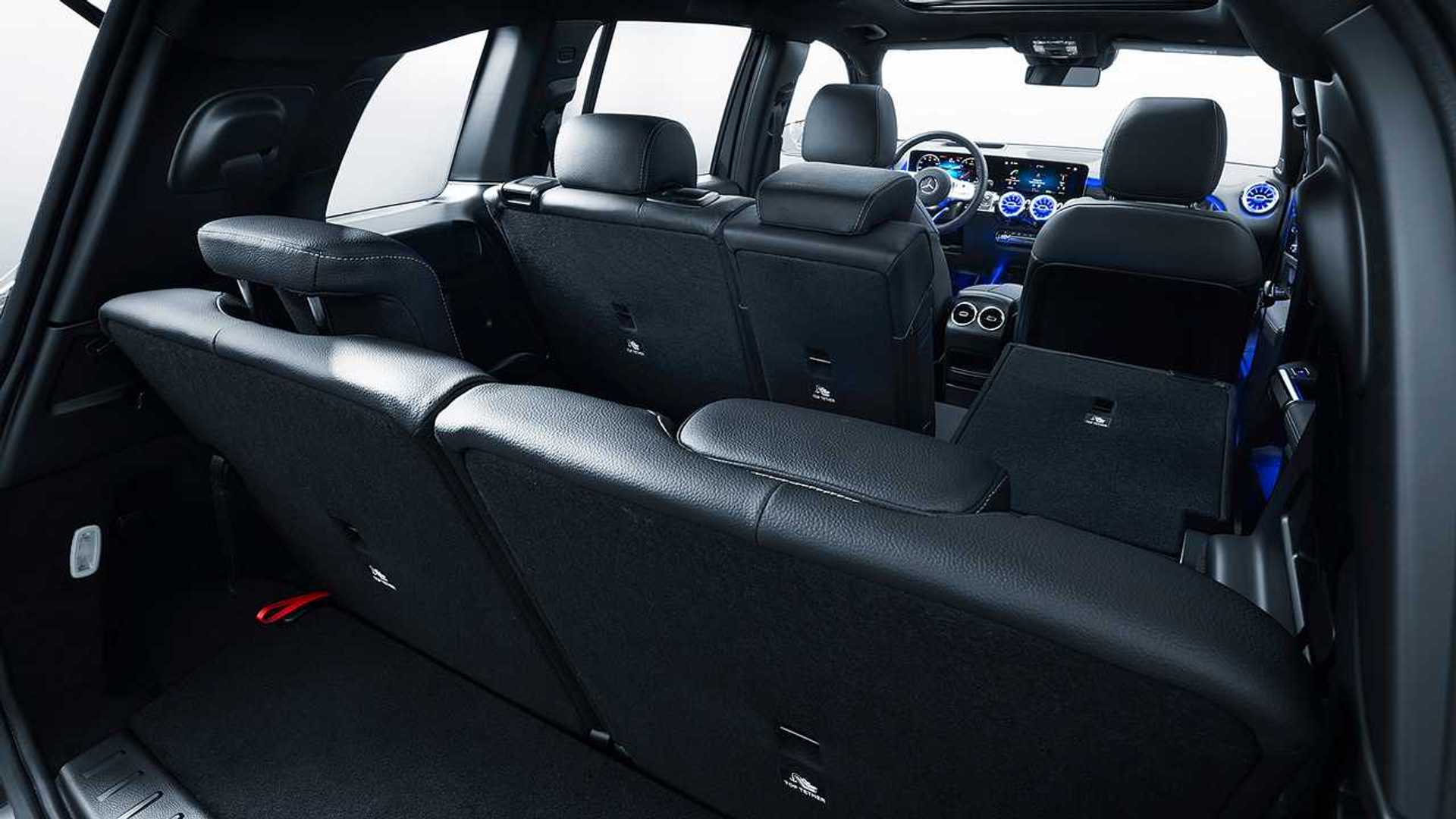 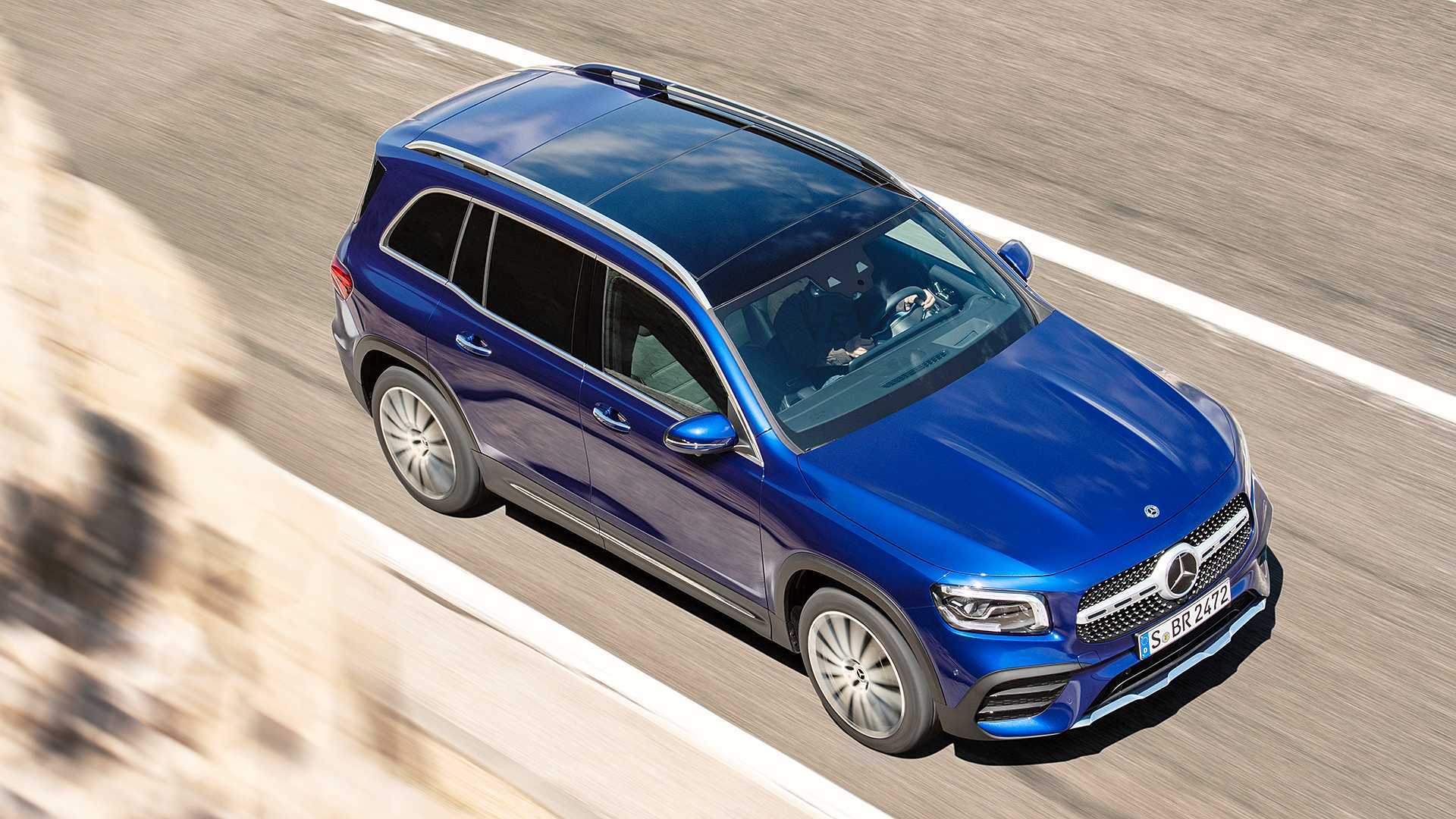 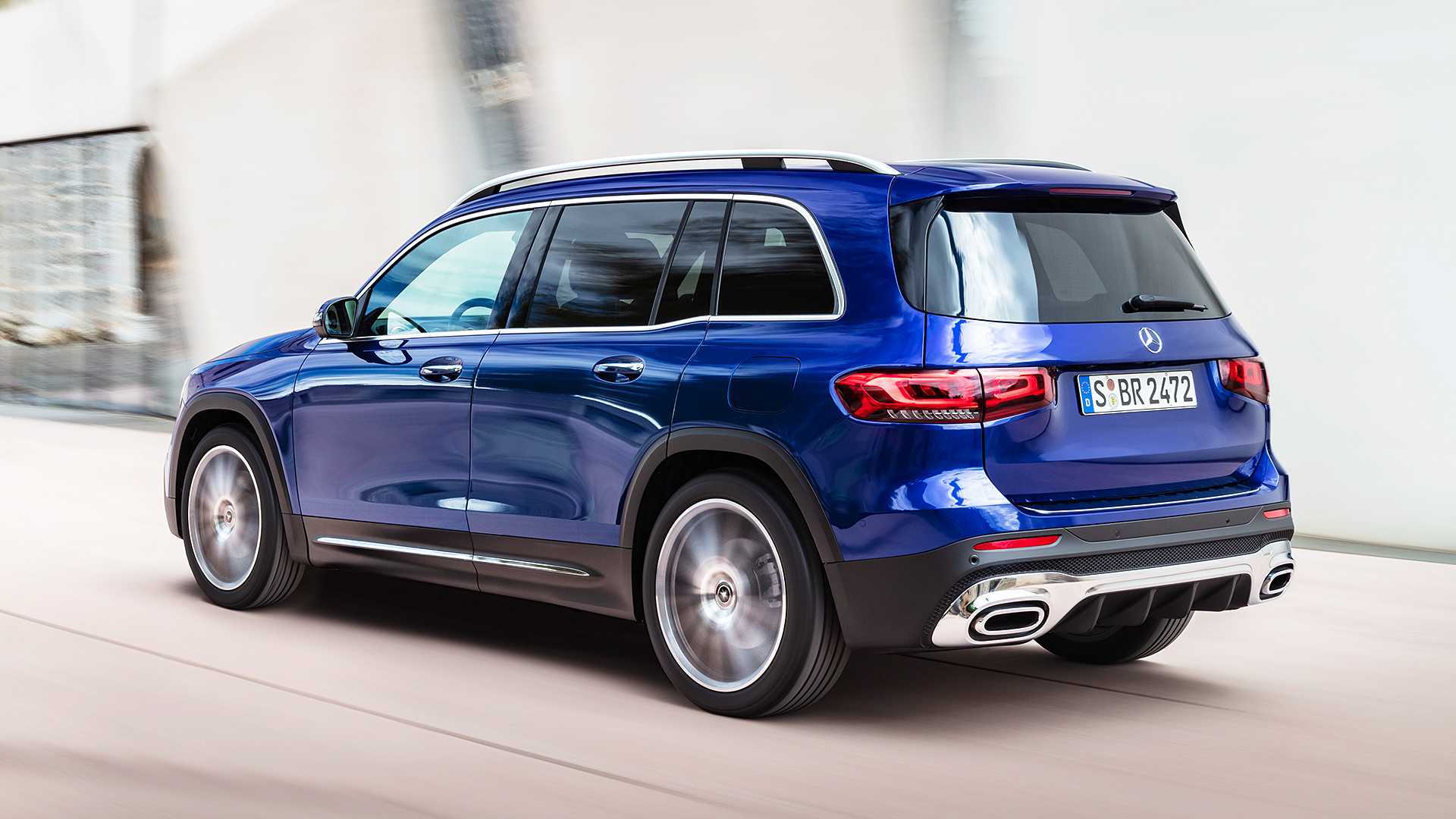 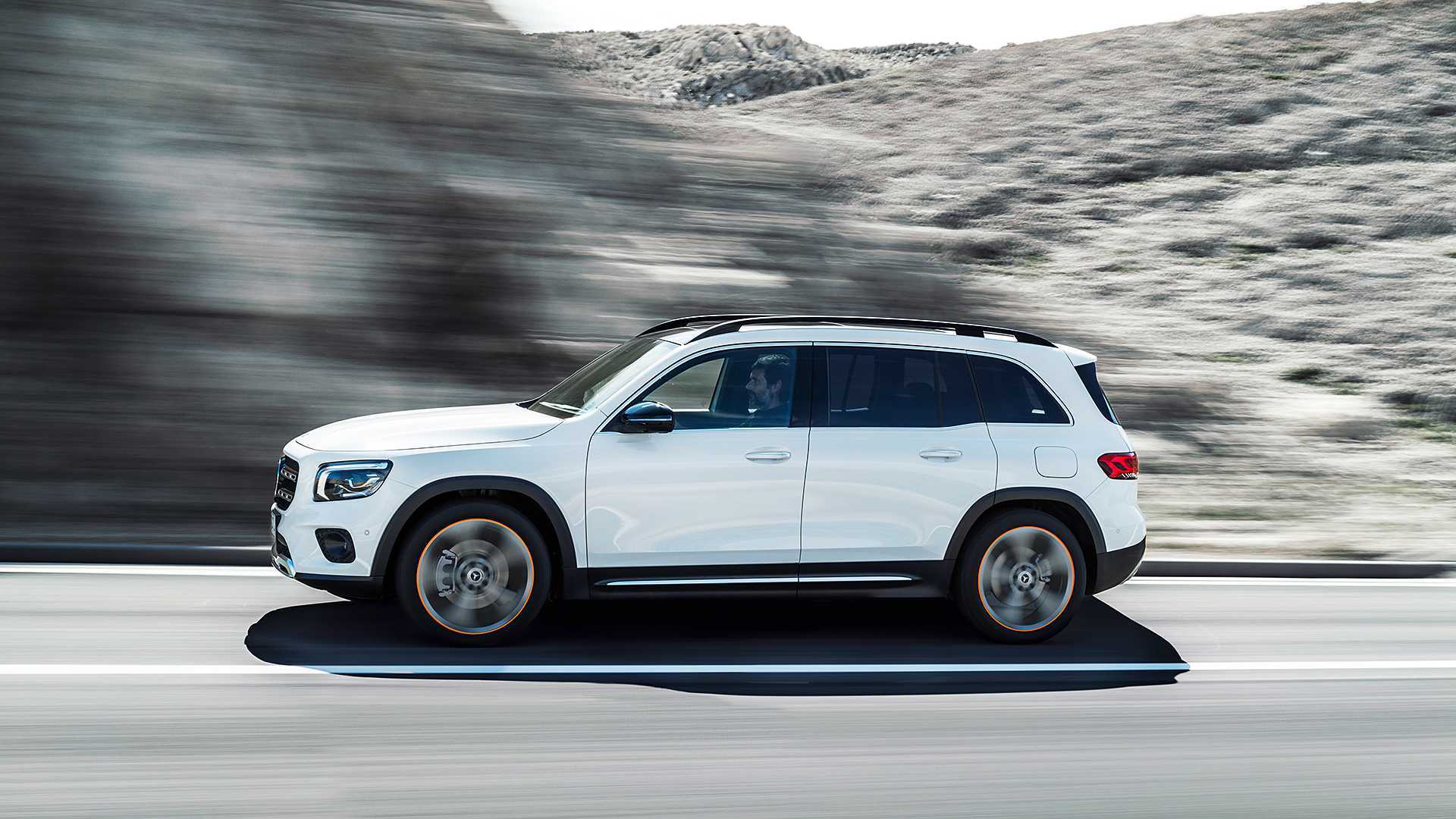 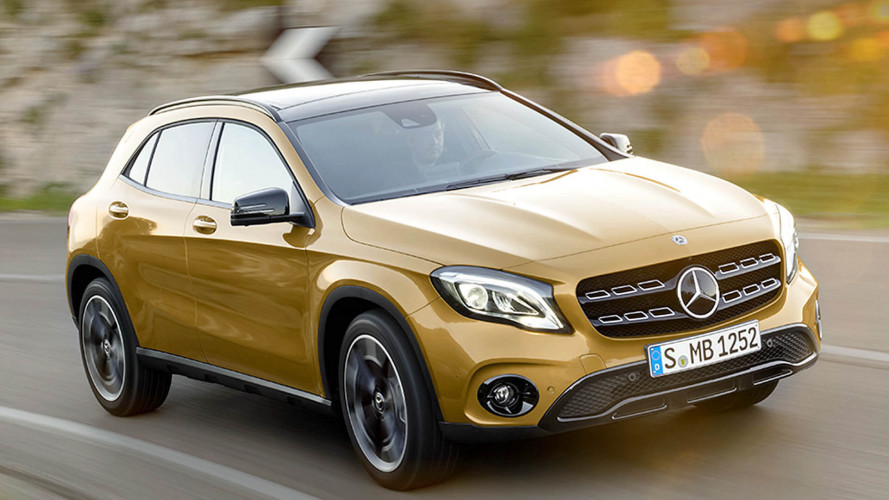