It has just over half the horsepower of the CTS-V it replaced.

Cadillac laid out a one-two punch for fans of performance sedans today in Detroit, unveiling the completely new CT4-V compact sedan and this, the rumored CT5-V. While the CT5’s V-infused predecessor was a tremendously insane barnstormer with its 640-horsepower supercharged V8, Cadillac has seen fit to keep the reins on its new midsize offering a bit tighter. And by that, unfortunately, we mean a lot tighter.

Get To Know The CT5: 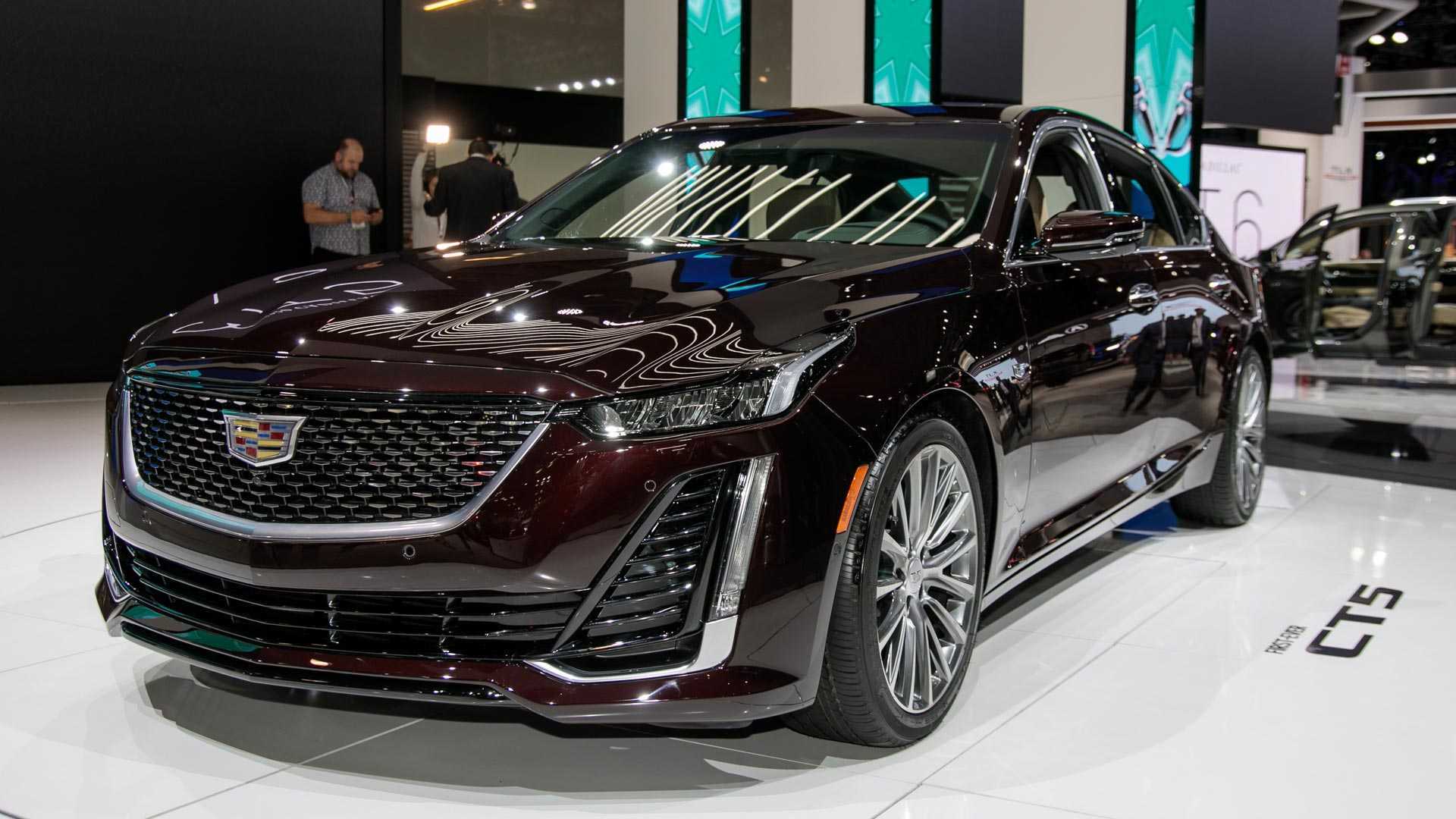 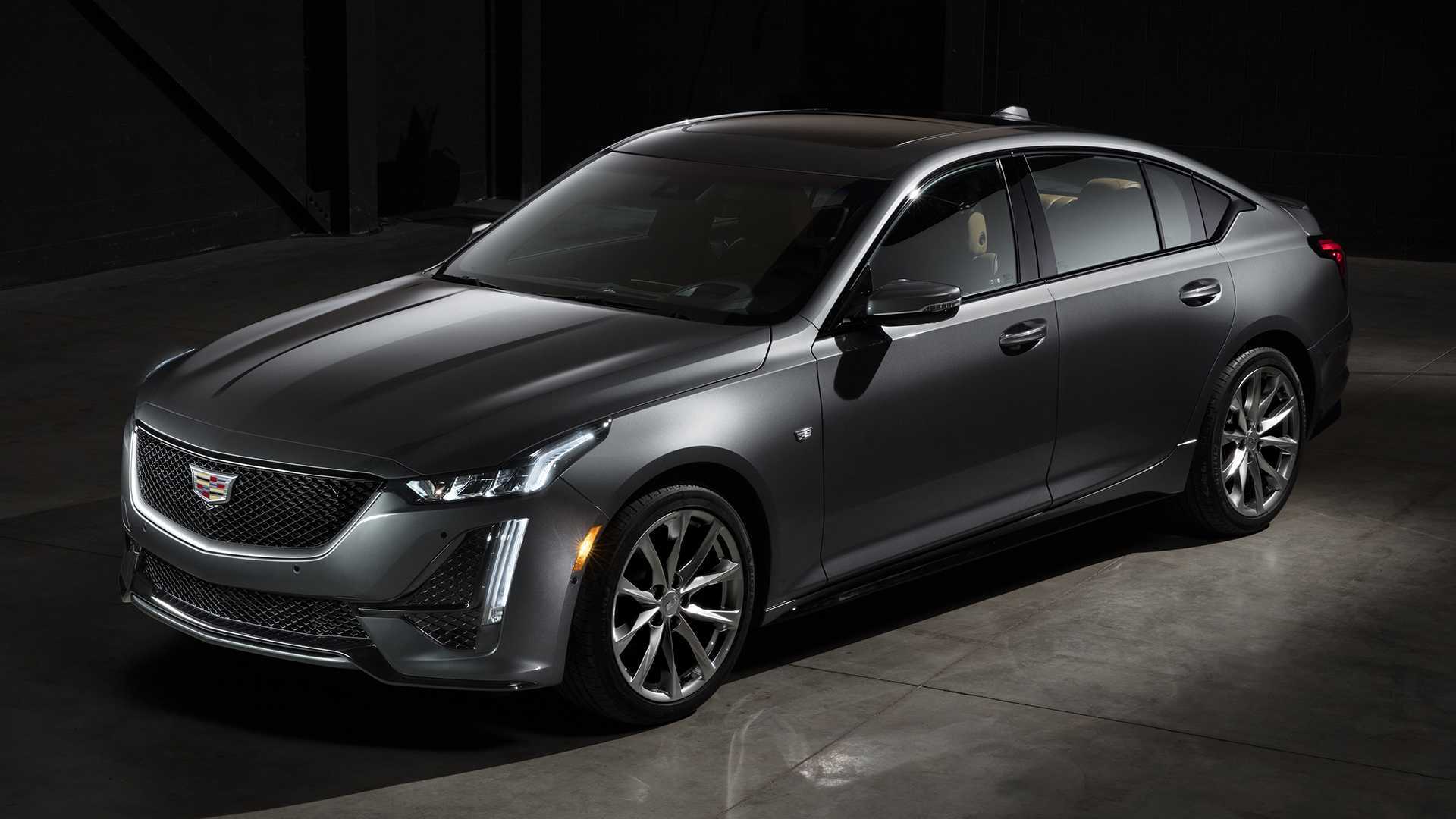 Specifically, the new CT5-V leads the lineup not with a Blackwing V8, but a 3.0-liter twin-turbo V6 developing an estimated 355 horsepower (265 kilowatts) and 400 pound-feet (542 Newton-meters) of torque. Performance figures aren’t provided, but suffice it to say it won’t obliterate tires the way the old CTS-V could. Power goes to either the rear wheels or all four through a 10-speed automatic. 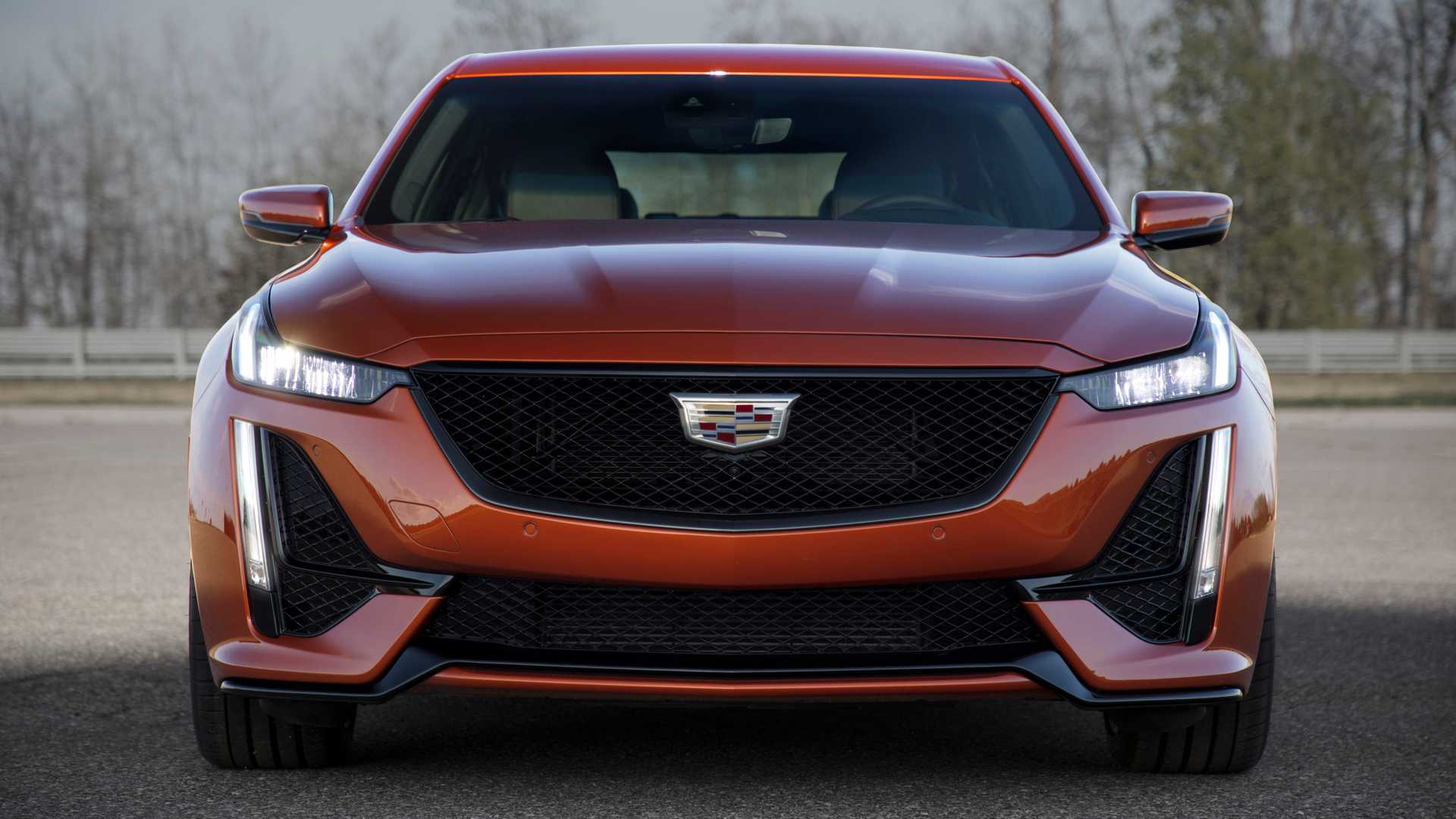 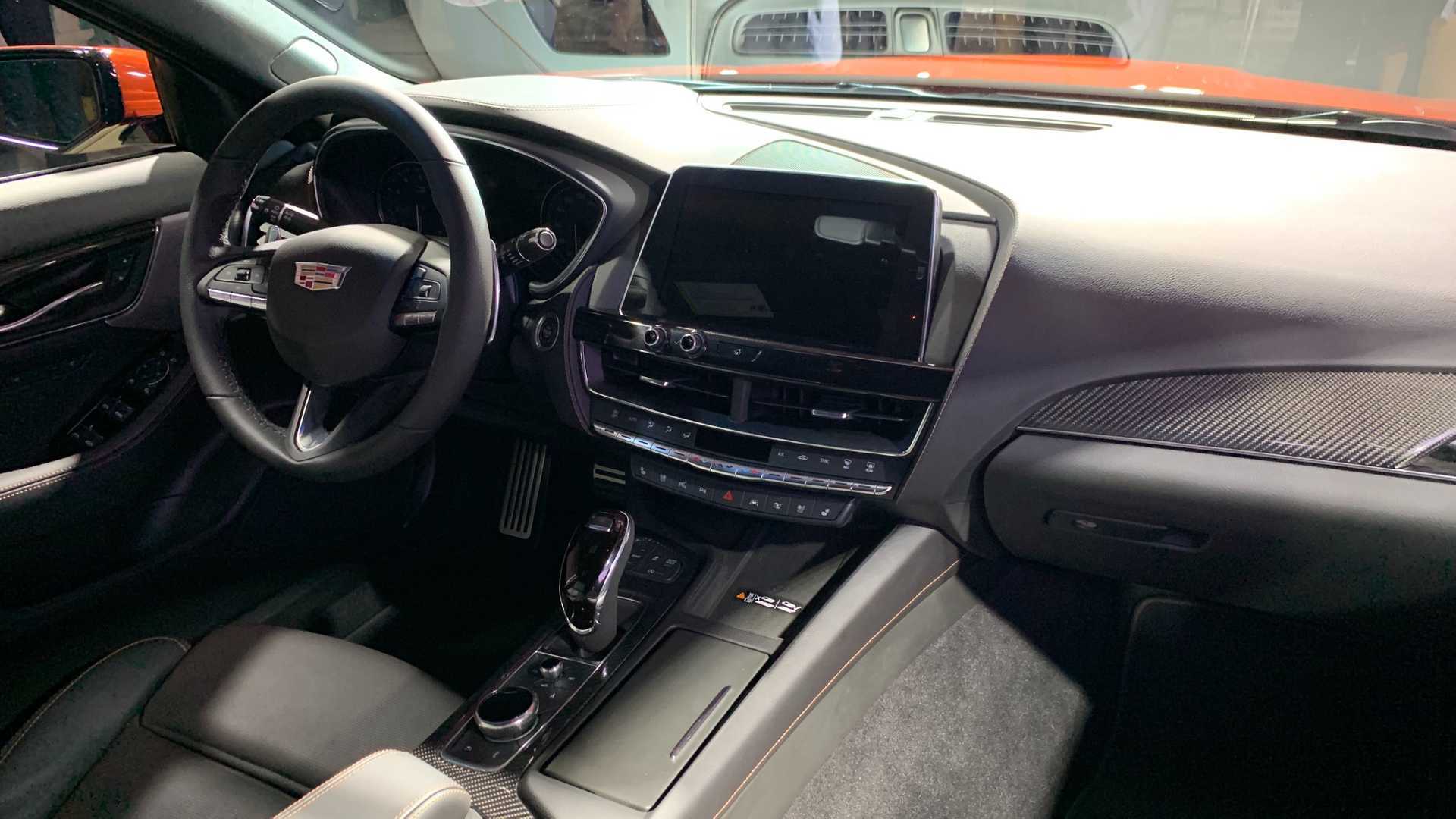 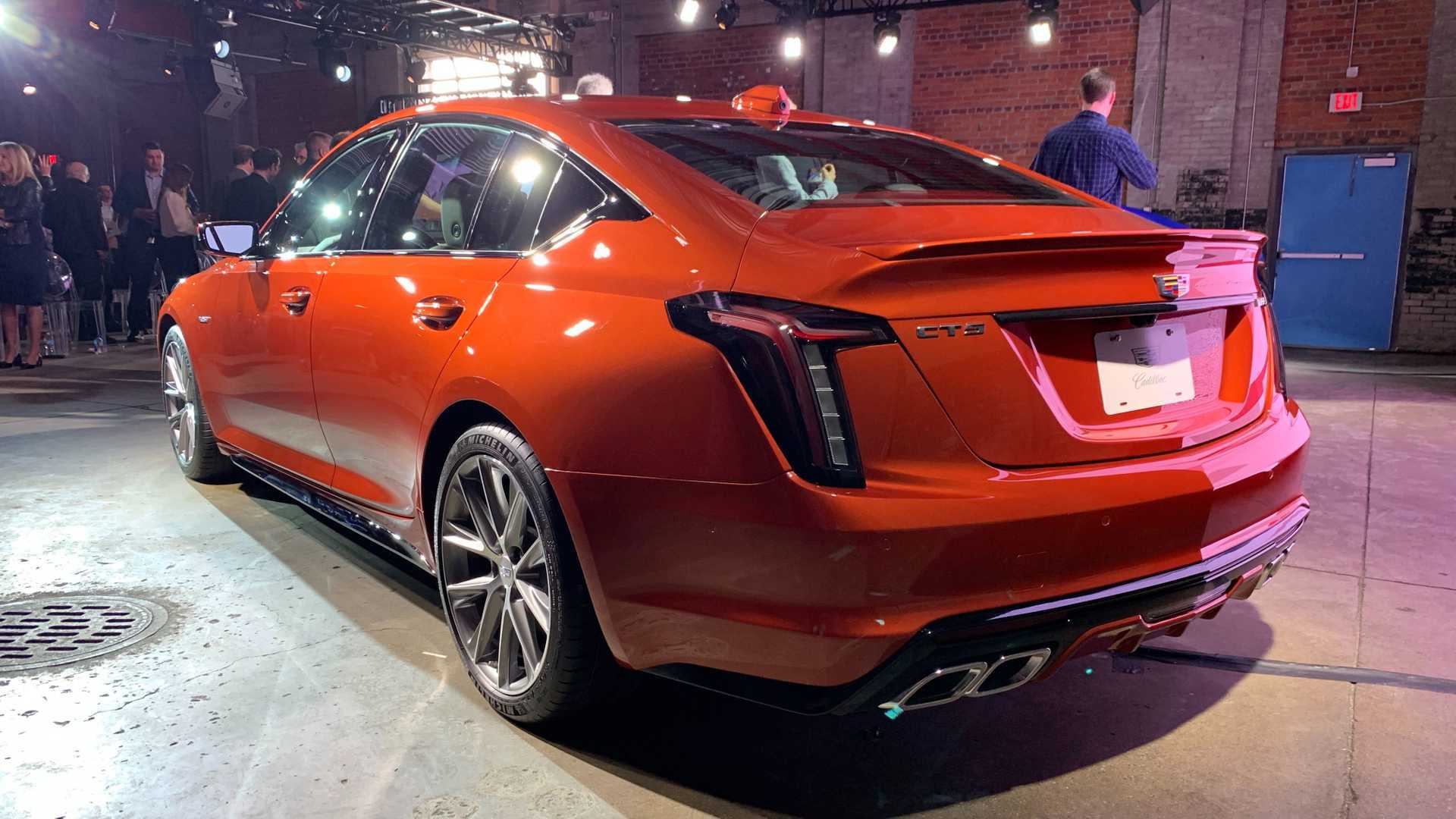 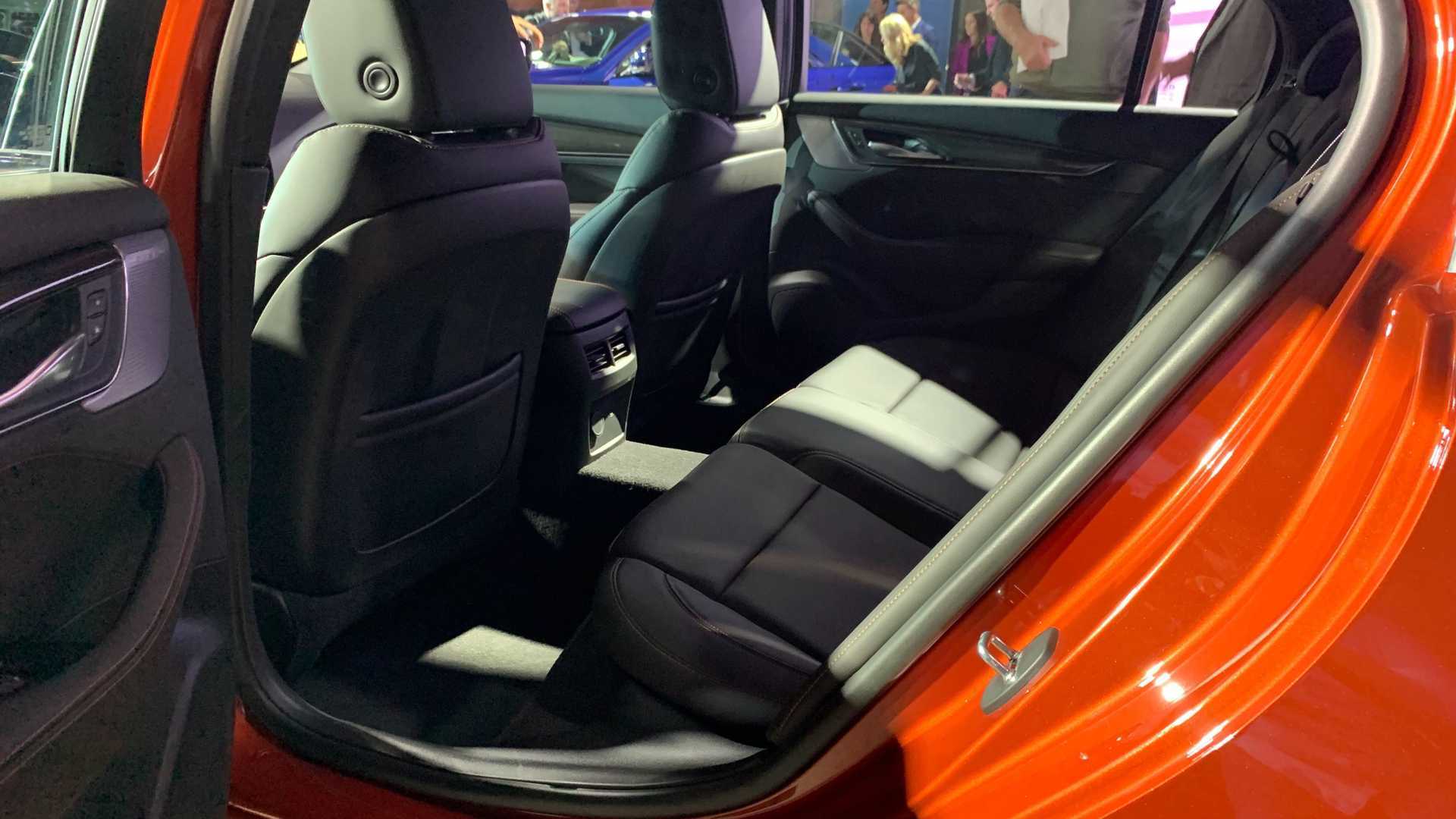 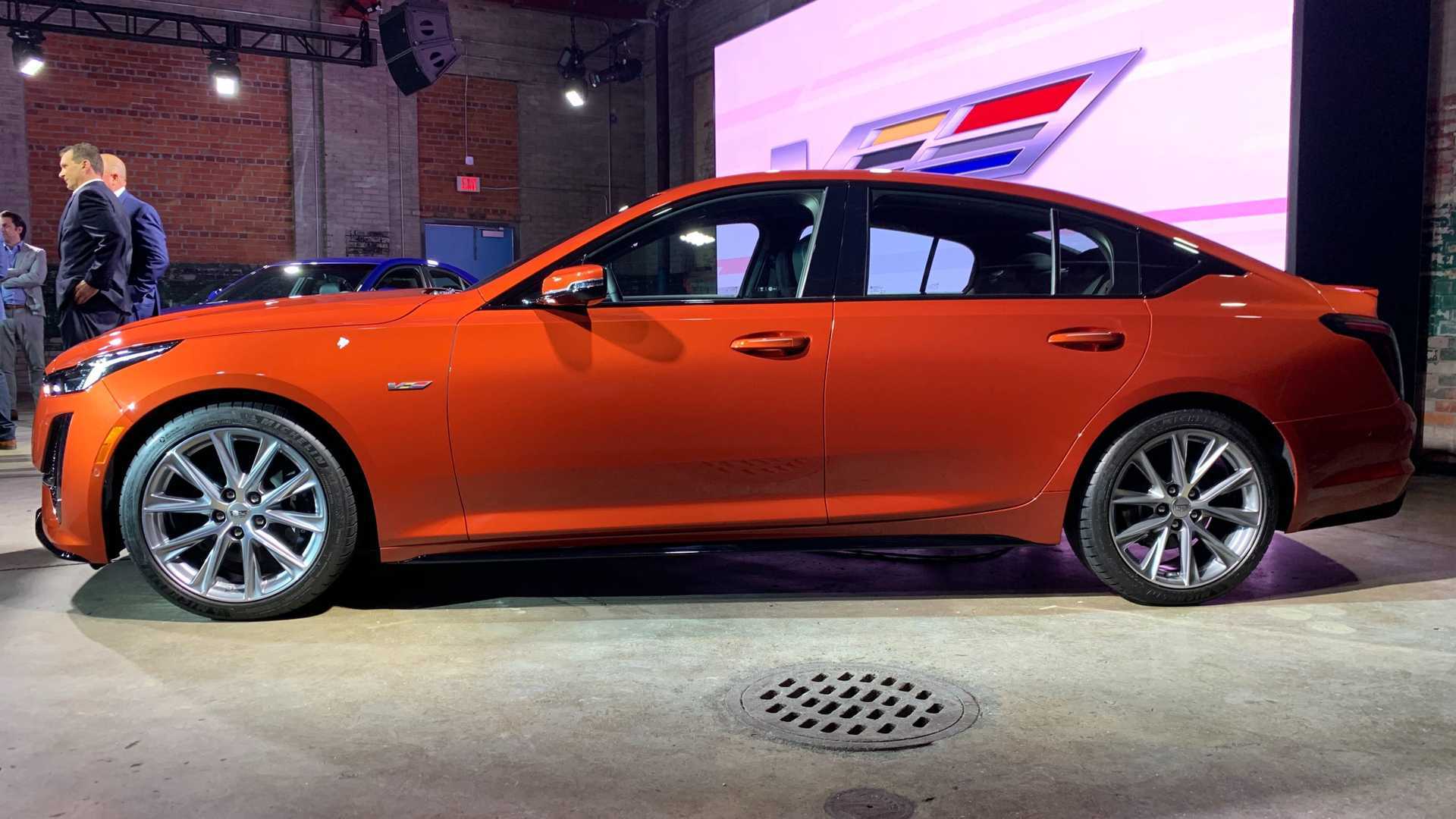 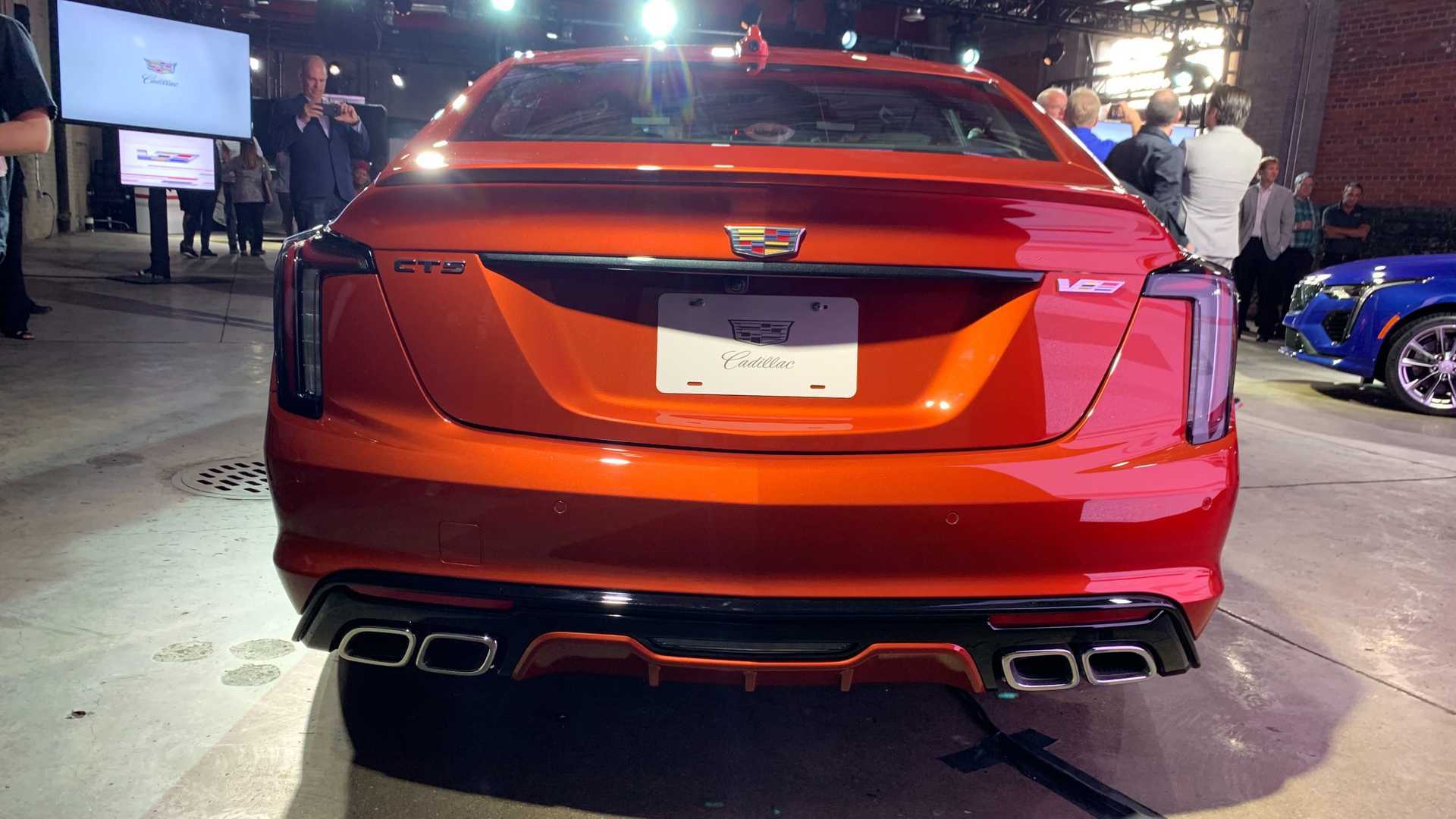 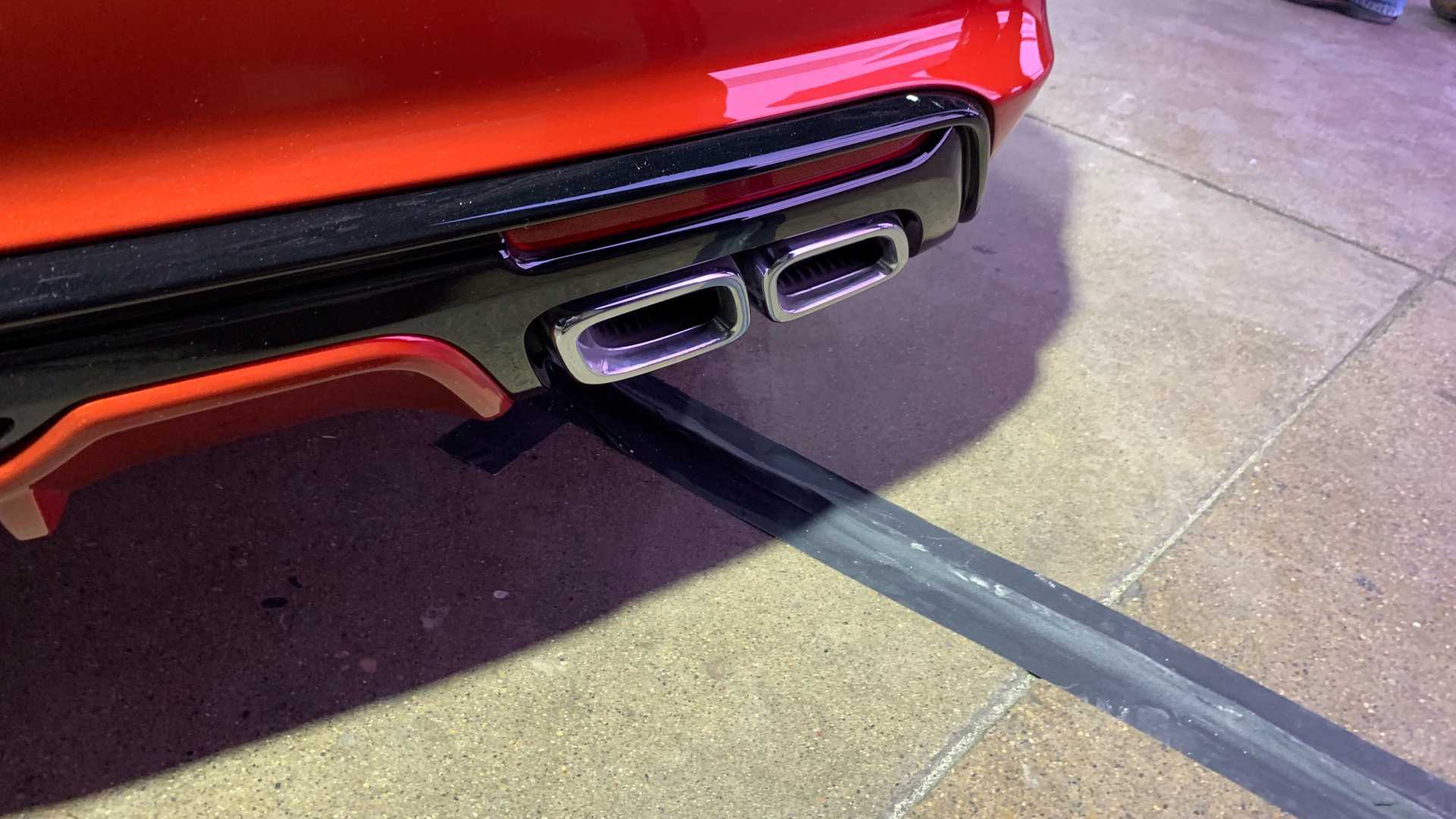 Underneath it all, the CT5-V utilizes a V-Series performance chassis with Magnetic Ride Control 4.0. Performance Traction Management and Vehicle Control Mode with a customizable V-Mode allows drivers to create a custom handling experience, while Brembo front brakes with 13.6-inch rotors help corral the V’s massive power. Should you feel like letting the car do the driving, Cadillac will offer Super Cruise as an option. V-specific bodywork with prominent badging and a monochromatic exterior wrap up the package.

“The new V-Series sedan lineup defines modern sophistication by combining luxury appointments with thoughtful technology and athletic refinement for the discerning enthusiast,” said Cadillac Executive Chief Engineer Brandon Vivian. “We are inviting even more customers into the V-Series family by adding a new level of elevated performance between our Sport models and the ultimate, high-performance track capability that the V-Series has grown to represent.”