Rarely a mid-cycle refresh brings changes to a car’s side profile.

Nearly a year ago, Audi gave the A4 Sedan and Avant a rather surprising nip and tuck in Europe with discreet changes only a diehard fan of the Four Rings was able to identify right away. As it turns out, that wasn’t the car’s typical mid-cycle refresh as the actual facelift was introduced earlier this month when the Ingolstadt squad dropped images of the A4 family, including the hotter S4 and the rugged Allroad.

Usually, when a facelift of a model from the Volkswagen Group comes out, the changes are on a rather subtle level. That’s not the case here as the A4 lineup has been thoroughly refreshed from front to rear. Audi designer, Francesco D’Amore, explains in the video attached below the BMW 3 Series rival is a “big improvement” over the pre-facelift model, with new headlights and taillights bringing the A4 in line with the bigger new-generation Audis like the A6, A7, and A8.

The tweaked singleframe corporate grille has been moved lower on the front fascia and widened to make the A4 seem sportier and more imposing. All trim levels are getting freshly designed bumpers at the front and rear, while the chrome bar that runs from one taillight to the other on the tailgate gives the impression of a wider car.

Unusual for only a facelift, the Audi A4 has a slightly altered side profile inspired by the gorgeous Prologue concept from late 2014. Francesco D’Amore explains the shoulder line has been lowered and the so-called “Quattro blisters” on top of the wheels freshen up the silhouette furthermore and make the A4 look more mature.

The video attached above goes inside the cabin of the 2020 A4, specifically a hotter S4 Sedan variant. The biggest change is the up-to-date MMI infotainment system with a tablet-like 10.1-inch touchscreen that sticks out from the center console unlike on the larger Audis where it’s neatly integrated into the dashboard. The more expensive cars also have a secondary touchscreen replacing the conventional climate control buttons, which are sticking around on the A4. 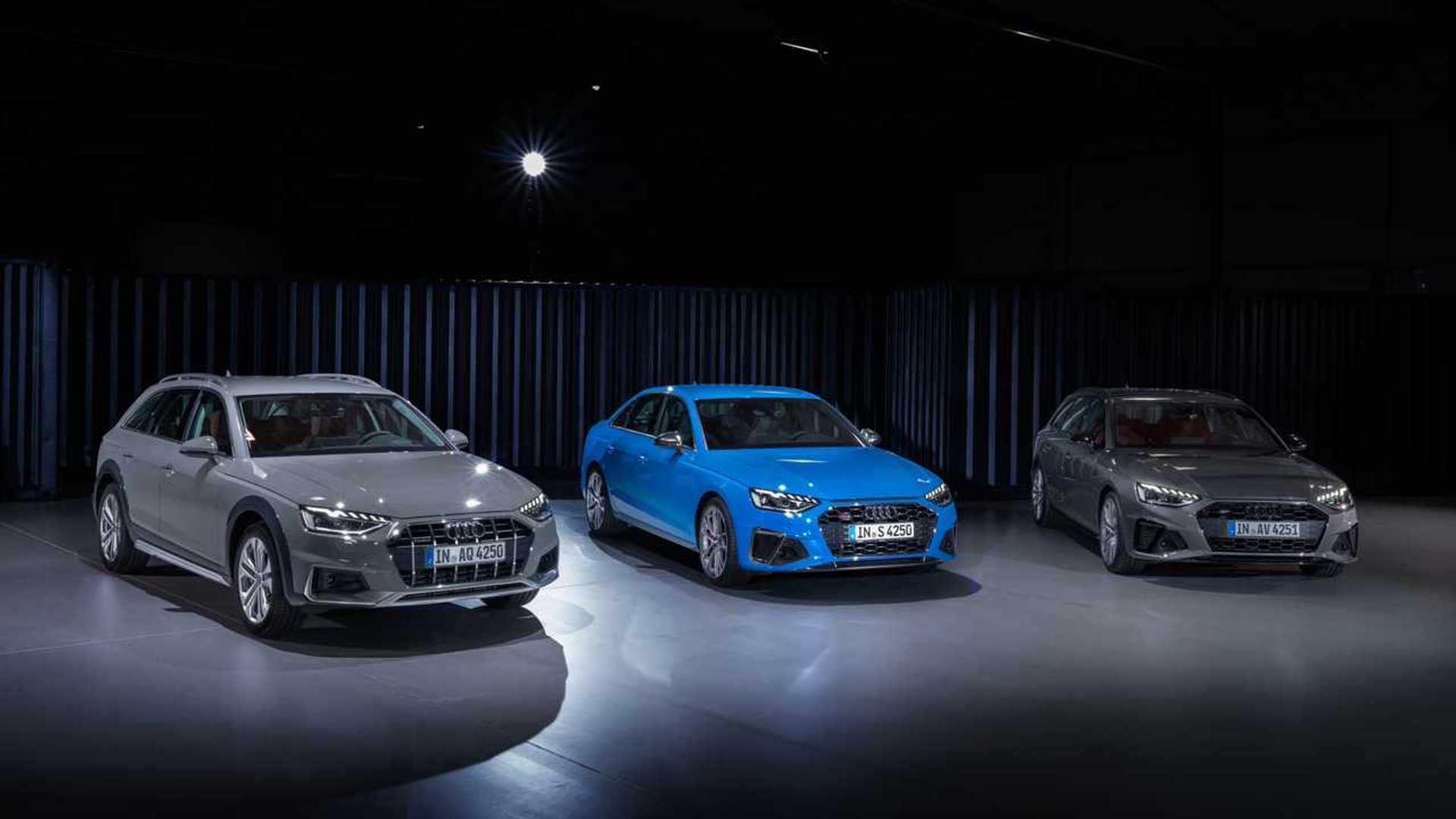 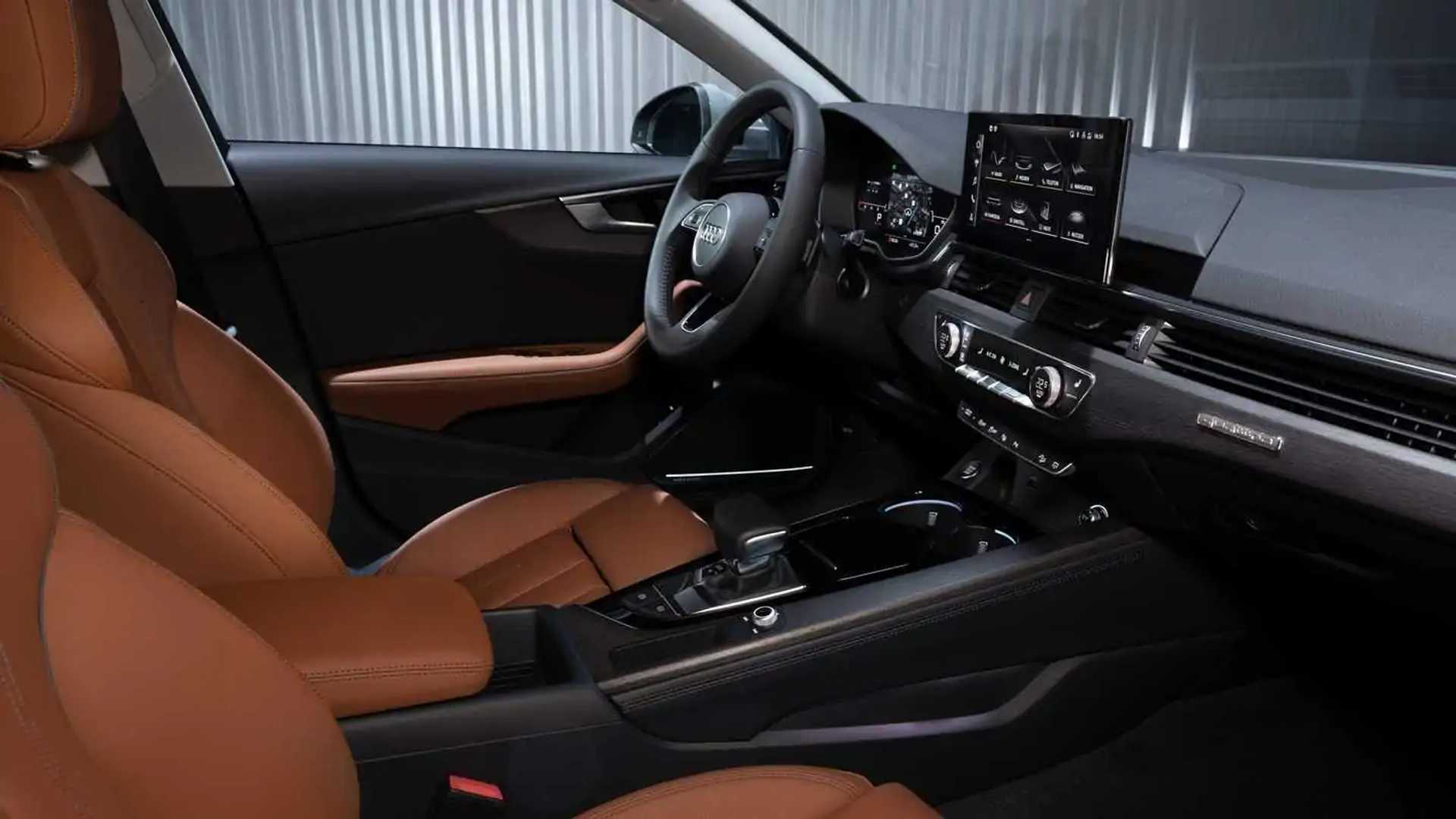 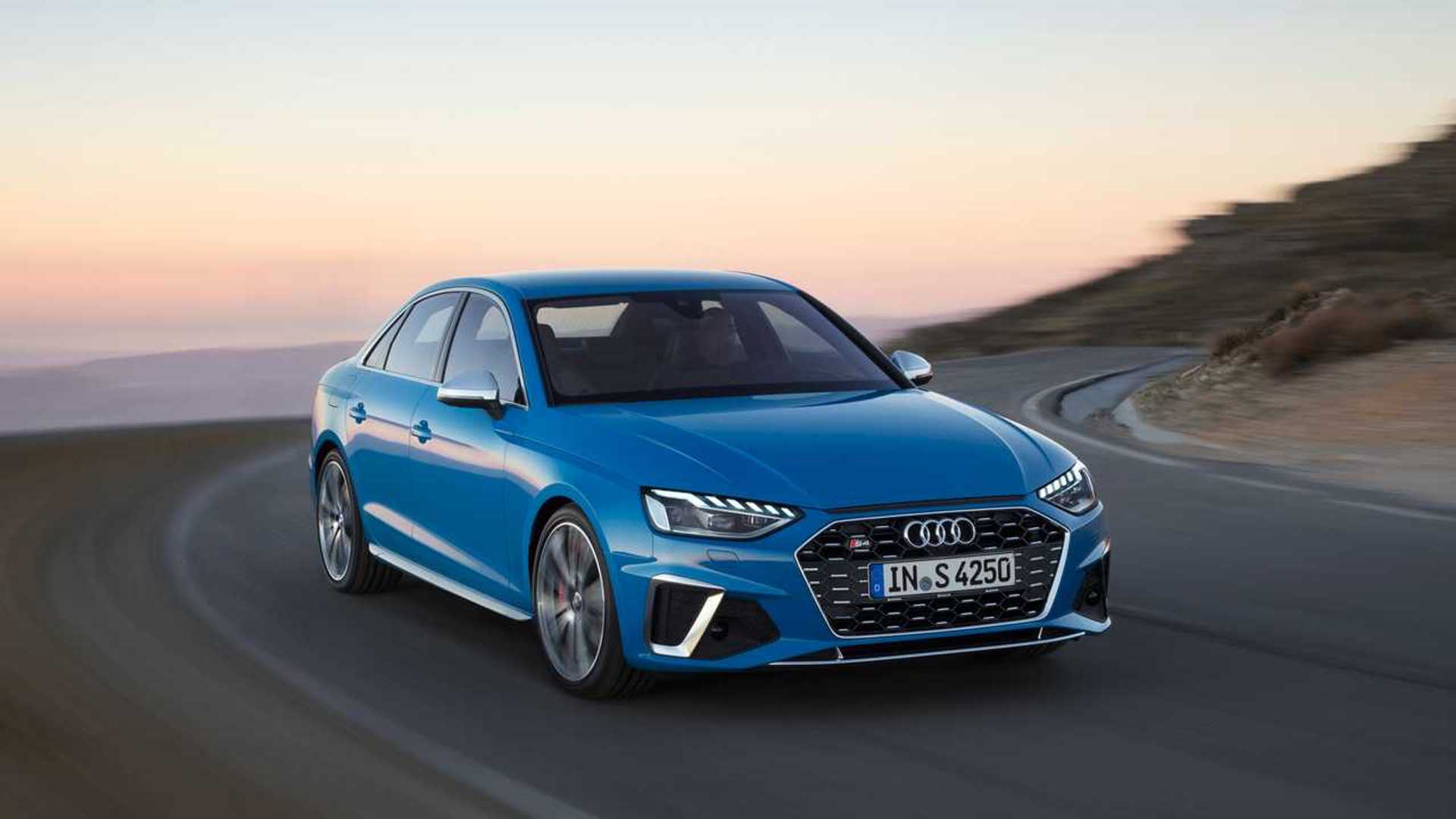 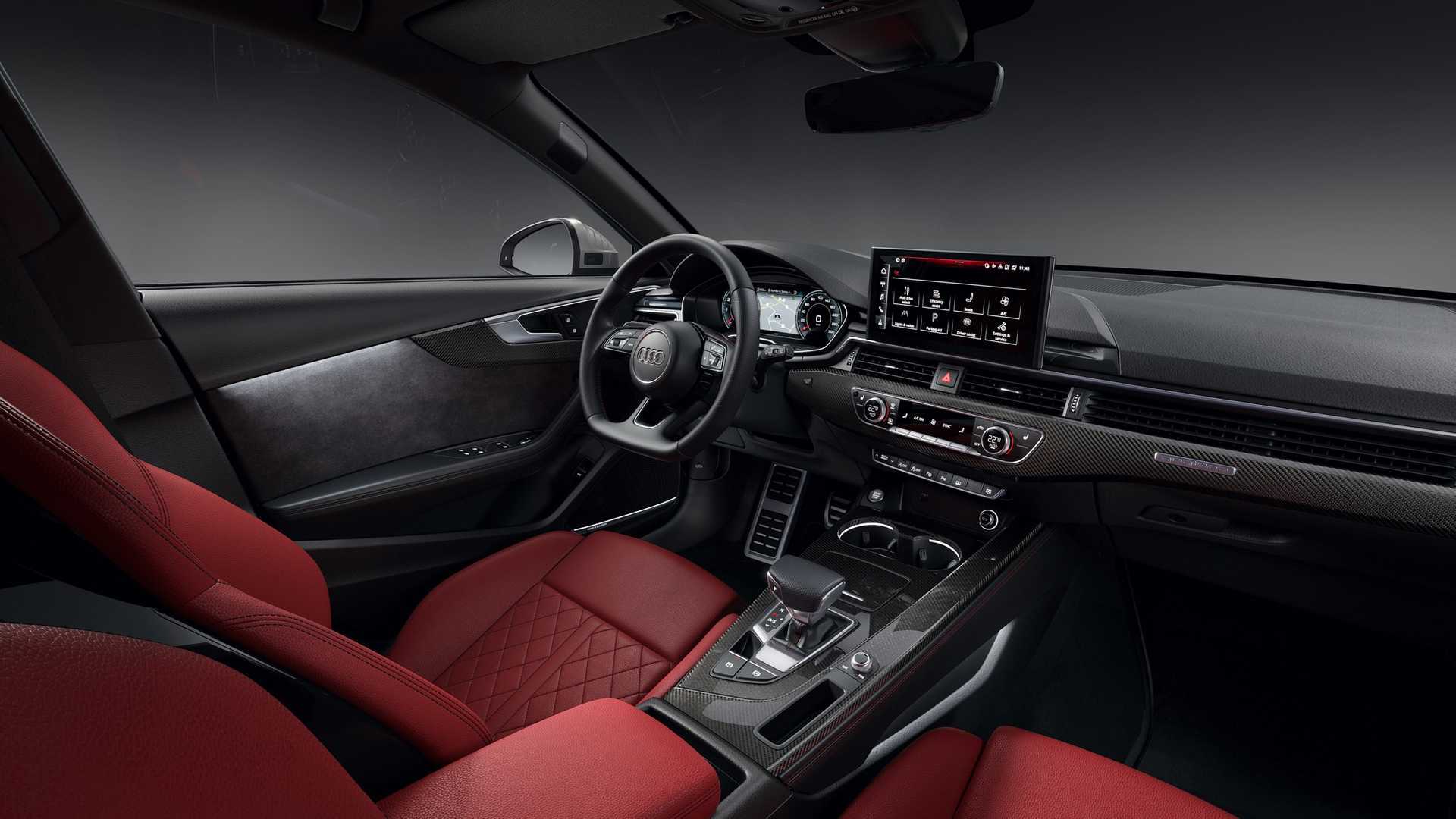 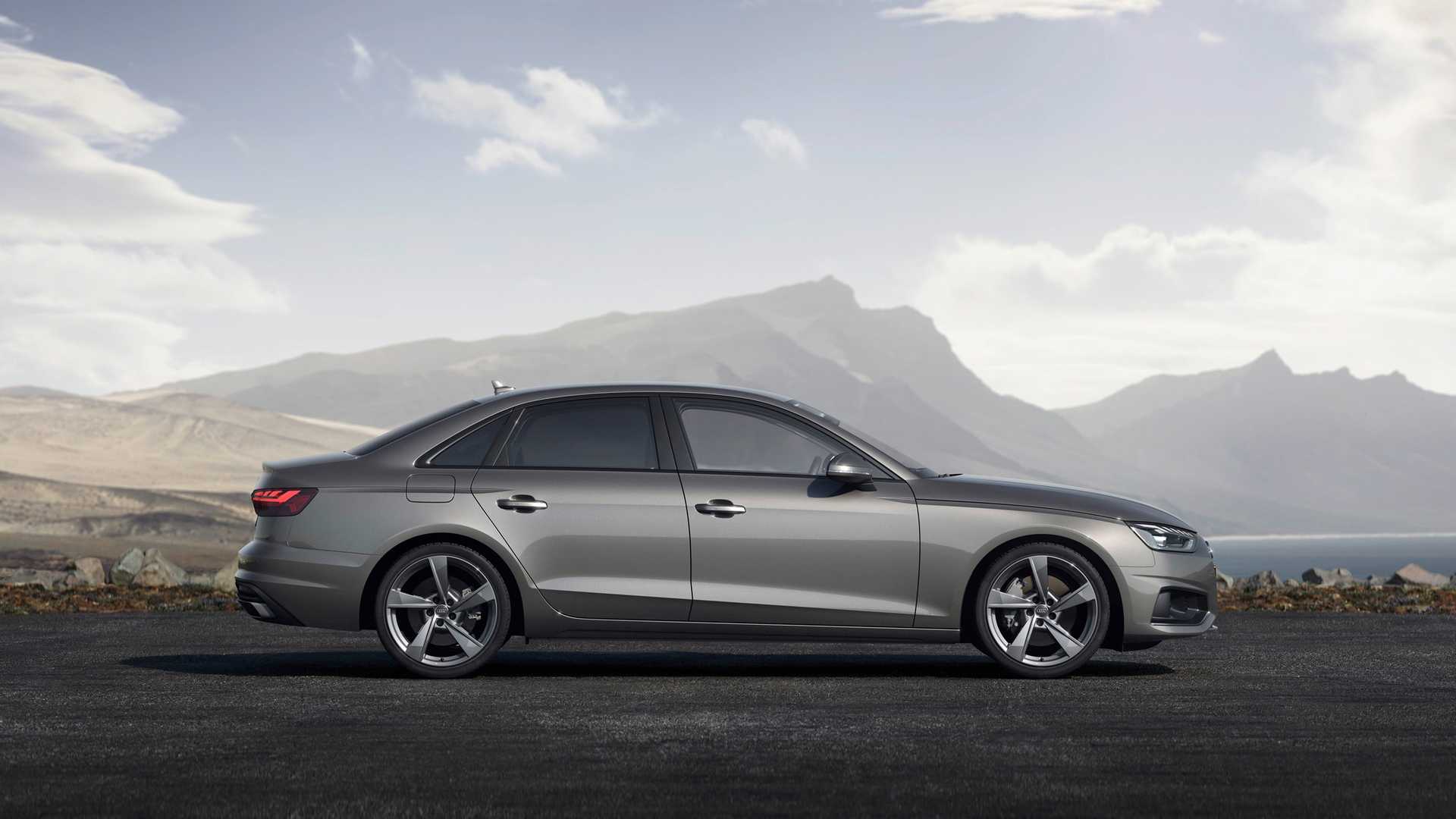 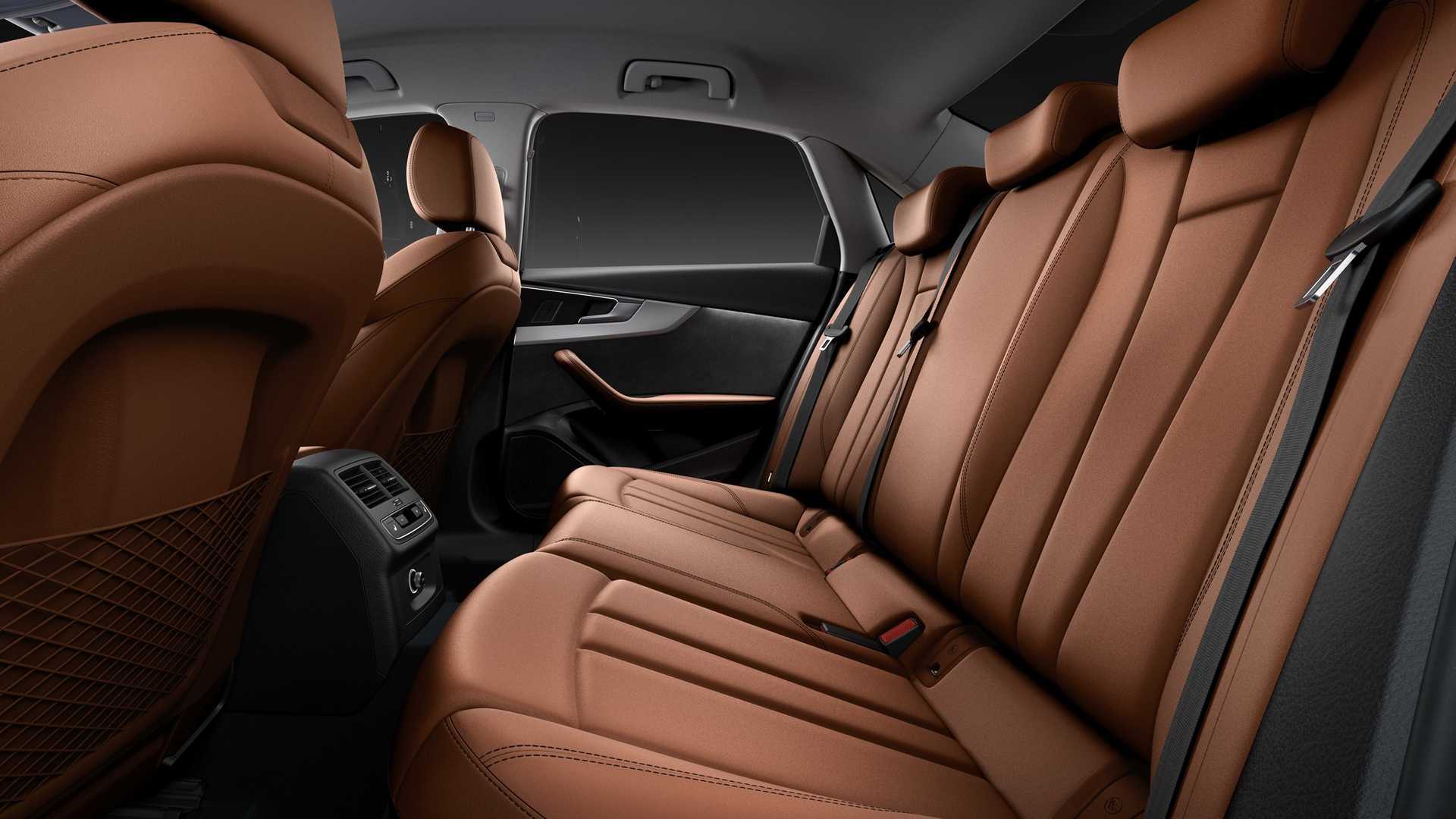 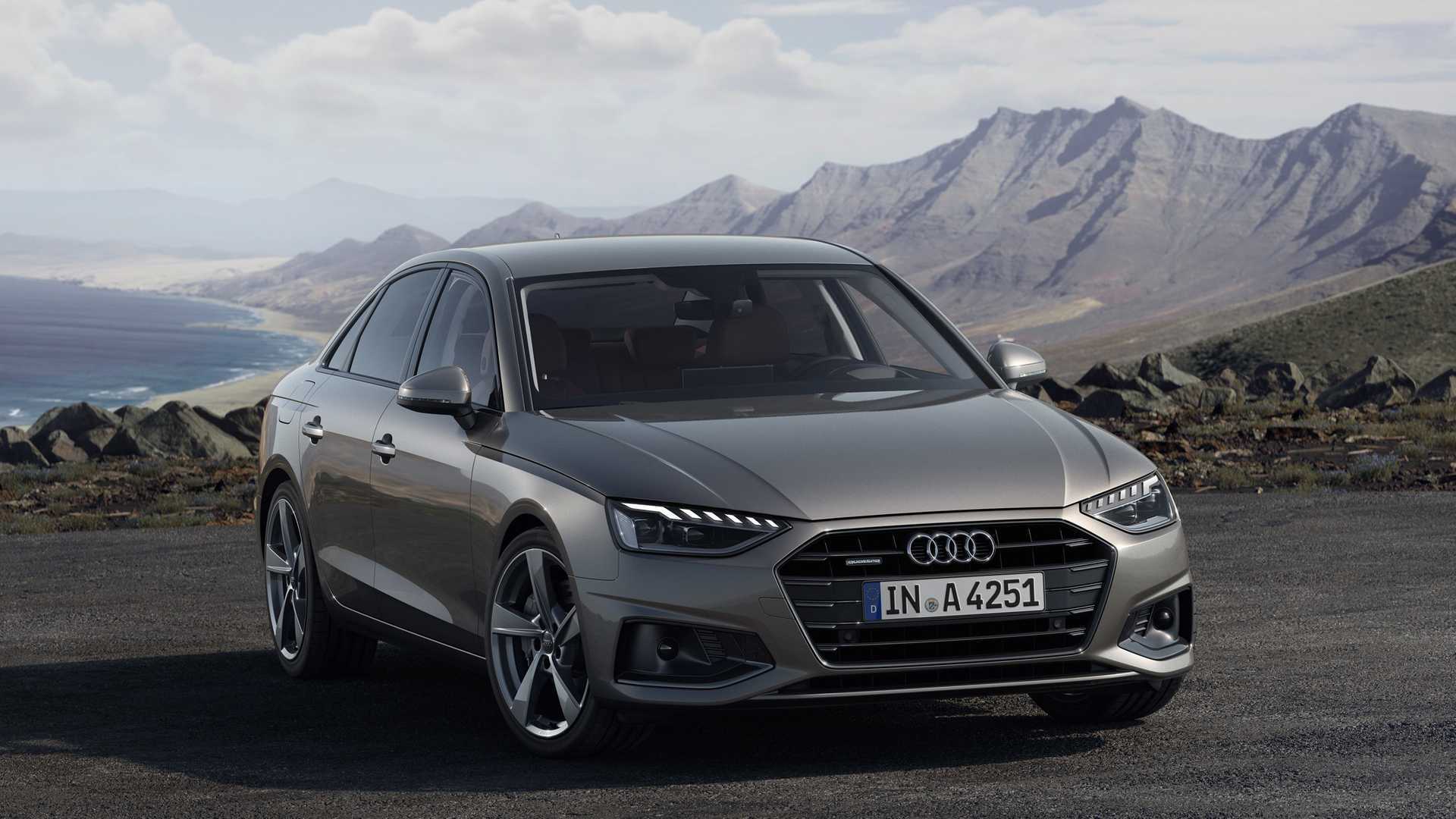 You aren’t going to find the rotary/push button control of the pre-facelift A4 because Audi has replaced it with a storage area on the center tunnel. That’s because the automaker believes the MMI touch display with support for acoustic feedback is all you need to go through the numerous functions of the infotainment. Audi is confident the MMI with its “natural-language voice control” understands many of the phrases we use in day-to-day conversations.

On the higher-end versions, the two partially analog dials of the instrument cluster can be replaced by a fully digital 12.3-inch arrangement as part of the Audi virtual cockpit plus featuring a full HD resolution. Using the buttons mounted on the steering wheel, drivers get to pick from three different views and can also fork out more money for the optional head-up display.

Audi already has the A4 and S4 models available on order in Europe where the performance version has switched to a diesel engine. Outside of the Old Continent, the S4 will rely on a 3.0 TFSI engine.

The engine needs several modifications. Diesel and gasoline engines are vastly different, even if they operate the same at a very foundational level. However, their differences are stark enough that…

People are interested in Ford’s new trucks. Ford will expand its lineup over the next year with two new trucks – the compact Maverick and the all-electric F-150 Lightning. Both…
F1