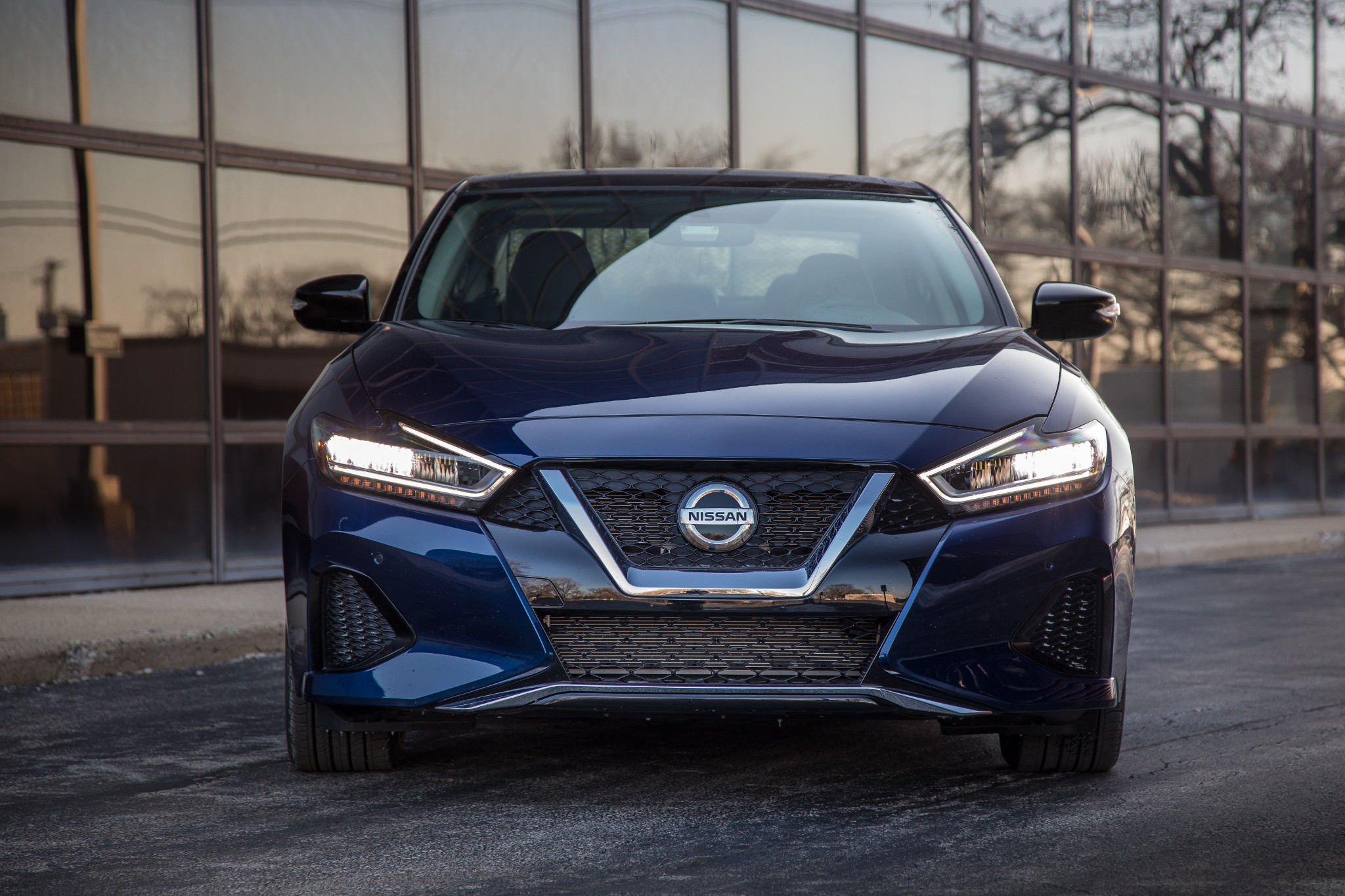 Despite other automakers shuffling their sedans off to pasture, Nissan is doubling down on its four-door car lineup with recent redesigns of its tiny Versa, mid-size Altima and flagship Maxima sedans, and we’re pretty lukewarm on the Maxima. In his review, Cars.com reviewer Kelsey Mays says the sedan delivers aspects of driving fun and premium quality but not enough of both, and its rivals do this better.

Related: 2019 Nissan Maxima Review: Neither Nor

The 2019 Maxima is not without its (few) merits, however. Here are a couple of things we like (and a few more we don’t) about the 2019 Nissan Maxima:

“Most modern cars have some degree of accelerator lag, ranging from slight to borderline dangerous. The Maxima excels simply by not screwing up where so many other cars do,” Mays said. 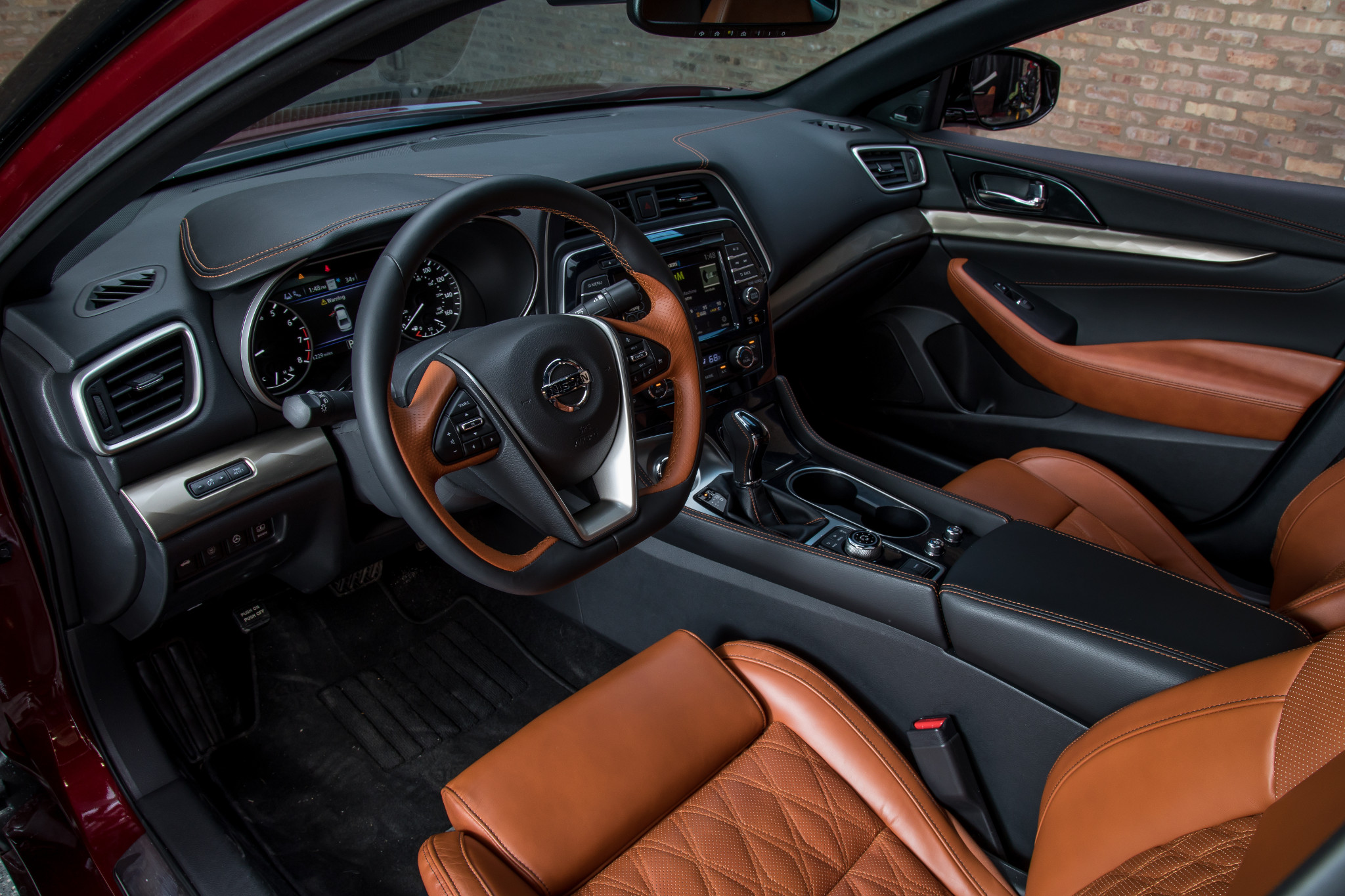 Mays tested two Maxima trims, the SR and Platinum, and was wowed by the top trim’s Platinum Reserve Package, especially the rich semi-aniline cowhide leather. Other highlights that evoke an air of luxury include extra padding and double-stitched surfaces.

The Maxima rides firm, which Mays says is fine, as long as the tradeoff is better handling. That’s not the case, however, as the new Maxima feels less planted than the old model.

“Progressive understeer makes its way into sweeping corners, salvaged only by deliberate lift-throttle or selective braking from the electronic stability system, both of which can slide the tail a bit to reorient the axis,” Mays commented. 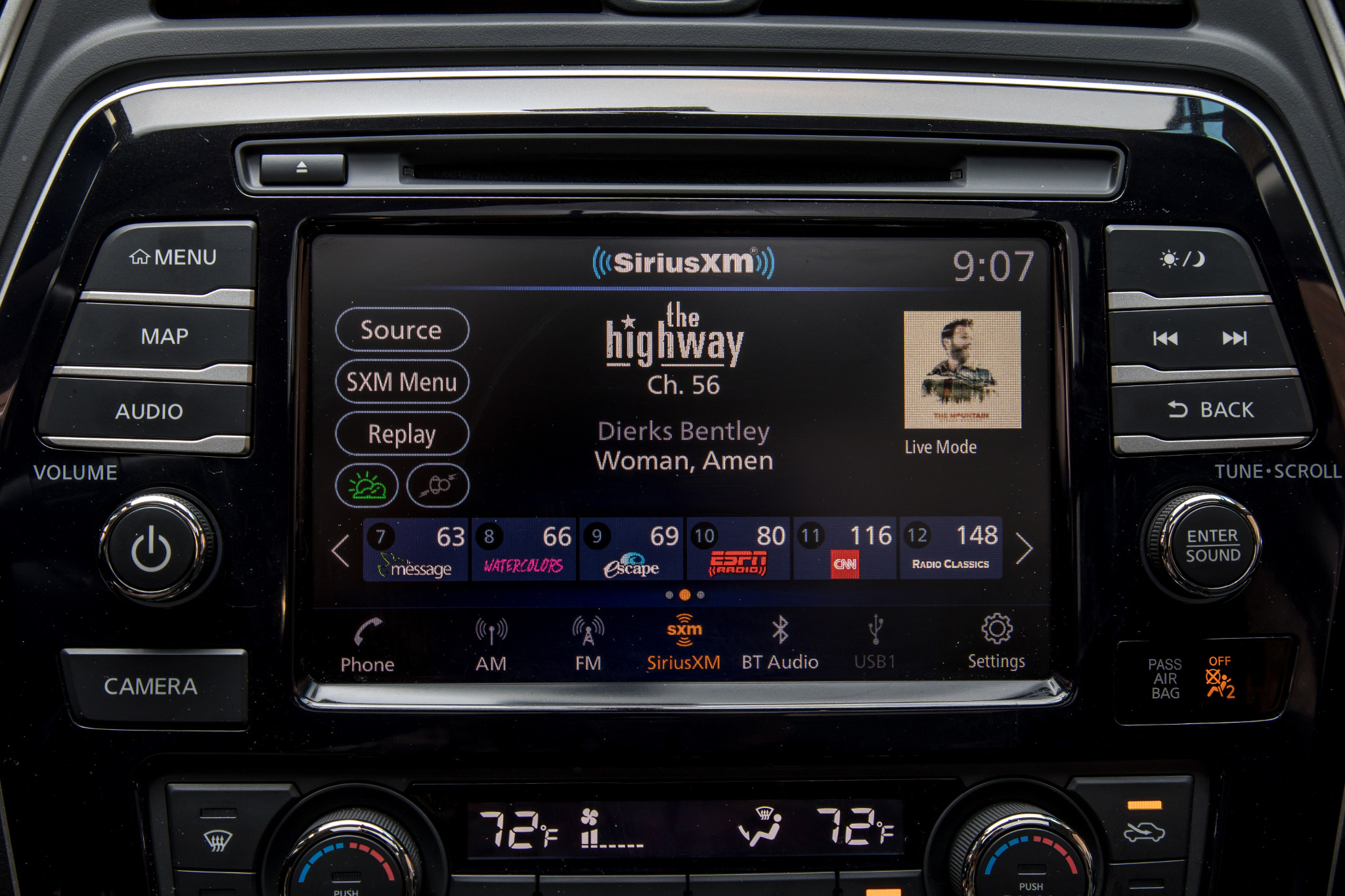 Although Mays praised many of the Maxima’s materials, the controls are a low point. He called the climate dials clumsy and other controls reminiscent of a 2000s-era parts bin. What’s more, other editors also observed glitches with the multimedia system’s 8-inch touchscreen, including choppy, delayed images from the backup camera, faulty Bluetooth music streaming and navigation maps freezing on Android Auto.

The Maxima’s front seats are comfortable … but that’s where the comfort ends. Mays says two culprits in the first row are a center console that juts into driver knee space and an outcropping in the footwell that limits passenger-side space. Backseat room is just OK, but Mays said the cushions feel a little short, while headroom is also a problem — especially in cars with the panoramic moonroof (a feature that’s standard on two trim levels and available on a third). 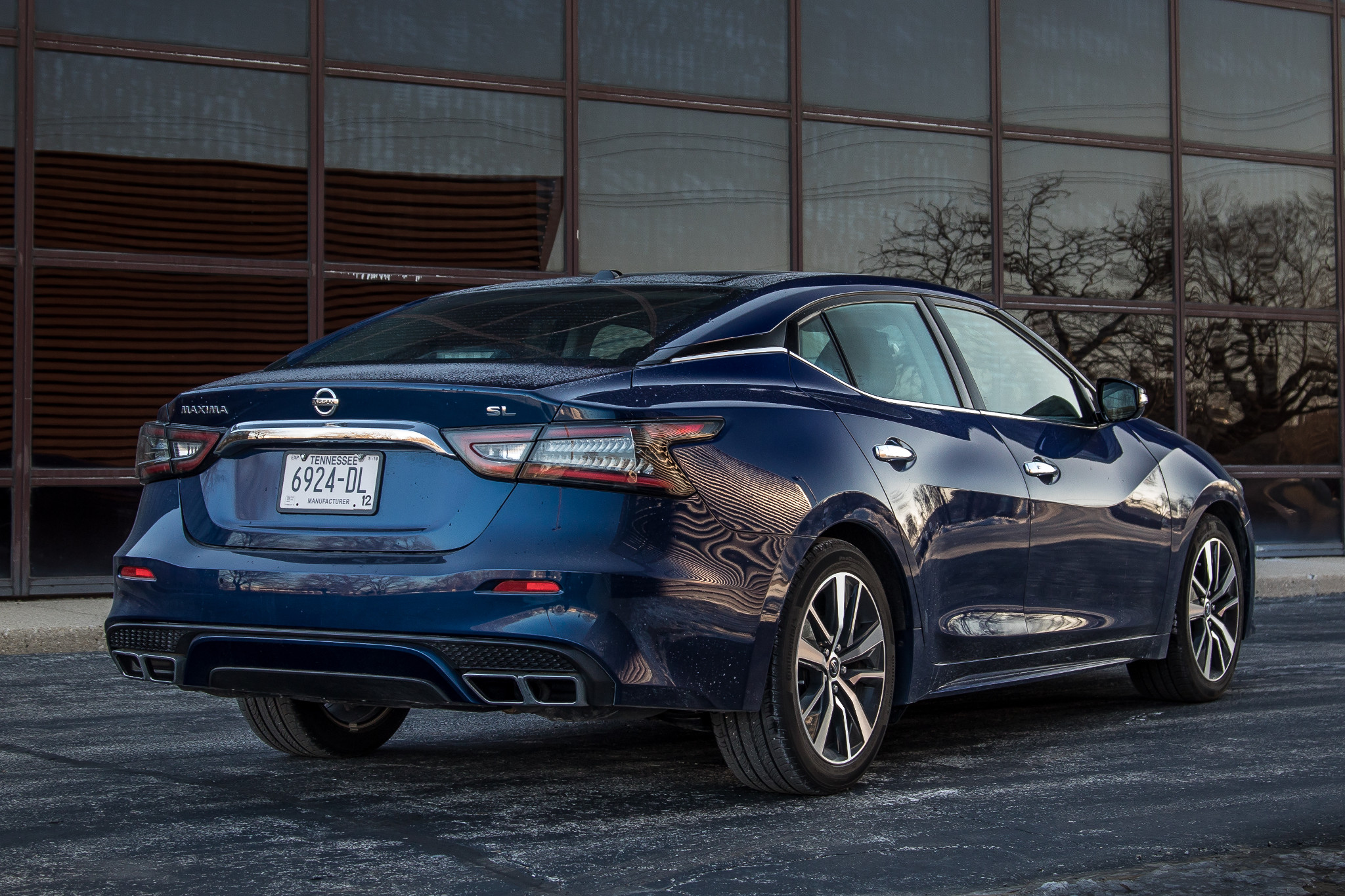 The Maxima is no bargain. Pricing tops out with the near-$44,000 Platinum Reserve Package, which puts the sedan on par with rivals like the Acura TLX and Toyota Avalon, both of which he claims offer more comfort and technology features.