Although it doesn’t necessarily mean the dealerships are against electrification.

It appears that 150 Cadillac dealerships have agreed to accept buyout offers by General Motors and shut down the business. It is believed that GM offered between $300,000 and $1,000,000 per dealer, depending on the dealership’s sales volume, in an effort to slim down the number of Cadillac dealerships in the US, which currently stands at 880.

If the numbers reported are correct, then 17% of the dealerships have agreed to take the money and run. However, GM’s offer wasn’t exactly that simple. There was another side to it that most likely helped many of the dealers make the decision to cash out.

If the dealership didn’t accept the offer, it then had to spend about $200,000 to upgrade its facility to service electric vehicles. So a $500.000 buyout offer really netted out to a $700,000 difference to the dealer principal. According to The Automotive News, GM gave the dealers until November 30th to make the decision. 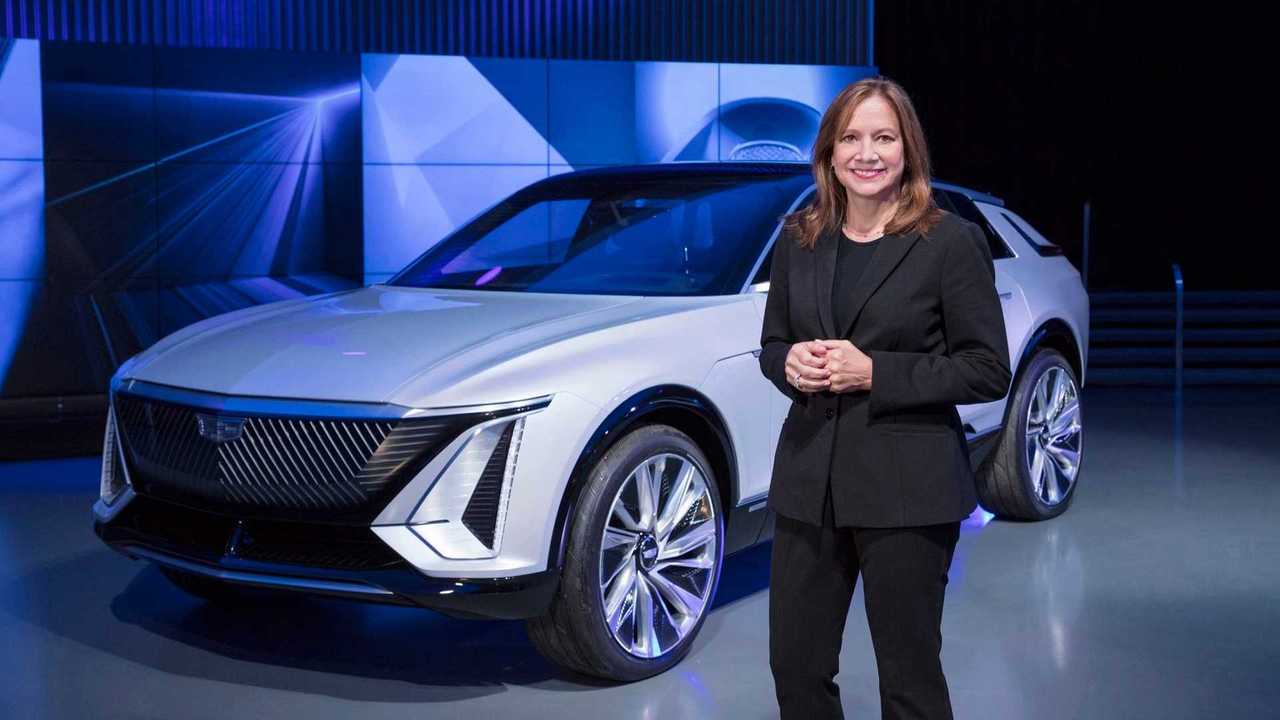 This isn’t the first time we’ve heard an OEM require its dealer network to invest in electric vehicle service and charging equipment. Back in 2013 when BMW was preparing to launch the i3 and i8, their dealers were told that if they wanted to sell the i cars they needed to invest about $100,000 for service department equipment, including an elaborate hydraulic lift to remove the i3’s battery pack. They were also required to install charging stations in the service bay as well as outside in the parking lot.

Most BMW dealers (I believe it was around 85%) accepted the investment and went on to be certified BMW i dealerships. However, General Motors doesn’t appear to be giving the dealers the option of not selling electric vehicles. Dealers must make the $200,000 investment if they want to continue to be Cadillac dealerships because GM believes the majority of Cadillac vehicles will be EVs by the end of the decade, so basically, it’s either get on board now or get out. 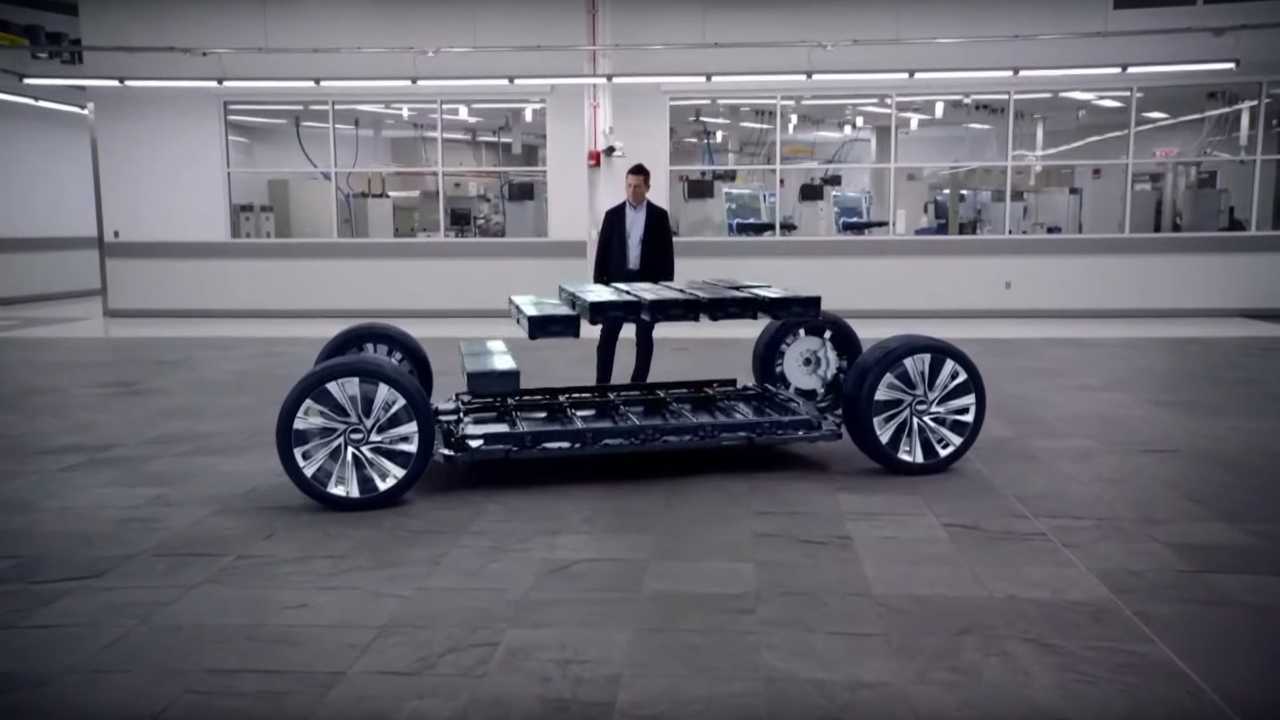 It’s been rumored that GM has wanted to cull the herd of Cadillac dealers in the US for a while now, and that’s probably a good idea. Cadillac isn’t the volume brand it once was and only sells about 150,000 vehicles in the US annually. In fact, more Cadillacs are sold in China than in the US since 2017, and that trend isn’t expected to change.

Are 880 dealerships for a sales volume of 150,000 vehicles too many? That means the average Cadillac dealer sells 170 vehicles per year. However, we know that’s not how it works, and there are some high volume dealers that sell many hundreds of vehicles every year. There are also some that probably sell less than 100, and those are most likely the ones that couldn’t justify the $200,000 expense to get their facility ready for EVs.

I know some news outlets are reporting this news with the angle that the dealers would rather close shop than sell electric vehicles, and that’s just not true. Sure, there may be a couple of dealers that are resistant to change, but overall most dealers just want to sell cars and make money, regardless of what fuels them.

The $200,000 investment requirement was probably the linchpin that forced many dealers to take the offer and close. If that investment was for equipment to service ICE vehicles I doubt there would have been much of a different outcome. Do you agree? Let us know in the comment section below.