India’s ace rally driver, Gaurav Gill will be participating in the Rally of Australia, part of the final round of the FIA World Rally Championship (WRC) programme, set to take place this weekend. Gill competes in the WRC2 category and this will be his second outing this year after competing in the Rally of Turkey in September this year. The rally marks Gill’s to racing after the unfortunate incident during the INRC round of Jodhpur back in September this year, where his rally car had a collision with the locals on a motorcycle. The Arjuna Awardee had taken a sabbatical following the incident to recover both physically and mentally, he said in a recent interview.

Gill made an impressive start to the season this year with the Rally of Turkey and held strong pace throughout the race with a finish expected in the top five. But mechanical issues hurt his pace and eventually forced him to retire on the final day of the rally with just five km left to the finish line. Having made his WRC debut last season, this is the first year the Indian rallyist participated as a registered driver and is eligible for points. 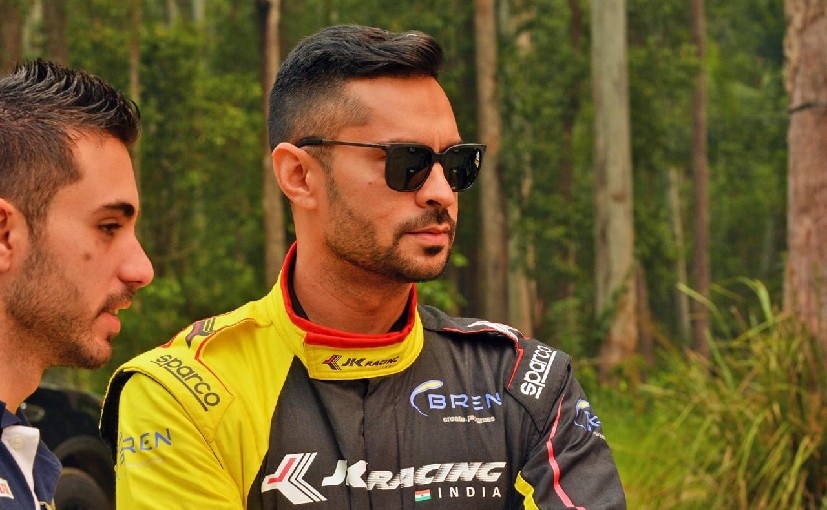 Following the Turkey Rally, Gill missed the Rally of Wales in-between, and is now all set for a strong show in the Kennards Hire Rally Australia. He had participated in the same last year too and had shown impressive performance.

Speaking on the Australia Rally, Gaurav Gill said, “I have had very good testing here over the last few days. I have made a lot of changes to the chassis and the handling of the car and I have a good feeling about the new car. I can’t wait to start the rally, since I’ve been here and have had top times in the past I’m confident of a positive result too,” Gill said from New South Wales, shortly after a practice run. I’m loving all the support from rally fans in India as well as many well-wishers on social media. It’s great to see Gaurav Gill behind the wheel at one of his favourite terrains,” Sanjay Sharma, head of JK Tyre Motorsports, said. “We would like to see him drive in his usual aggressive self and make an impact.”

Driving the rally-spec Ford Fiesta R5, Gill has a strong chance of finishing on the podium, which would make him thr first Indian to achieve this feat. That being said, the Rally of Australia could be shortened due to the raging fire in the forest stages around the city of Coffs Coast, New South Wales. There is also a possibility of the rally being cancelled altogether, due to the fires and organisers are consulting emergency services for the same.