Rally racer Gaurav Gill will make his first appearance in the 2019 FIA World Rally Championship 2 (WRC2) with the upcoming Rally of Turkey. The racer recently became India’s first-ever motorsport athlete to receive the prestigious Arjuna Award, in what is not only a big push for his career but a massive leap for the sport in the country. The Rally of Turkey will be held between September 12 and 15, 2019 and will see the rally driver enter his second season in WRC2 after making his debut in the championship with MRF last year. Earlier this year, Gill announced his collaboration with JK Tyre Motorsport, and will be spearheading a new programme, under the association.

Speaking about his upcoming WRC2 season, Gaurav Gill said, “We will carefully pick and choose the rallies that I will participate in this year, keeping in mind the car, the terrain and my strengths. I am excited about my first stint with a renowned team and a new support system in formidable JK Tyre Motorsport.” 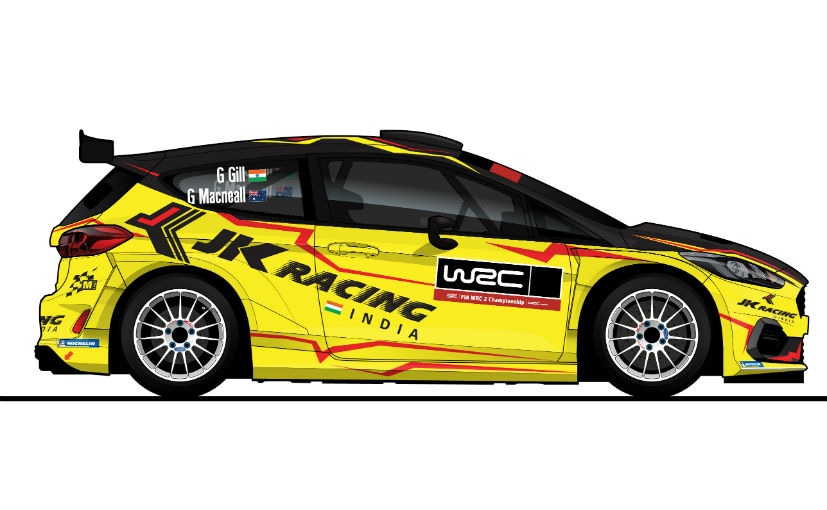 Gaurav Gill will be competing in a Ford Fiesta 1.6 Turbo R5 that has been developed by the WRC winning M-Sport. The EcoBoost powered R5 MkII made its competitive debut earlier this year. The team has also revealed the new livery on the rally car that now sports the JK Tyre branding. In his debut season, Gill had won 11 stages in four rallies – Italy, Finland, Wales and Australia – although as an unregistered driver. The 37-year-old, is already a three-time APRC and six-time INRC champion, and the global platform will certainly help improve his skills further behind the wheel. The Rally of Turkey also comes right into his comfort zone with most of the rally to be run on gravel.

This WRC2 season though, Gill will be competing as a registered driver for the first time and will pick-up championship points, putting the country on the rally map. The 2019 Rally of Turkey will see the drivers cover a total distance of 988.50 km, of which 310.10 km have been earmarked for 17 special stages. Most of the stages will be on gravel, while few will take place on concrete tiles and tarmac. 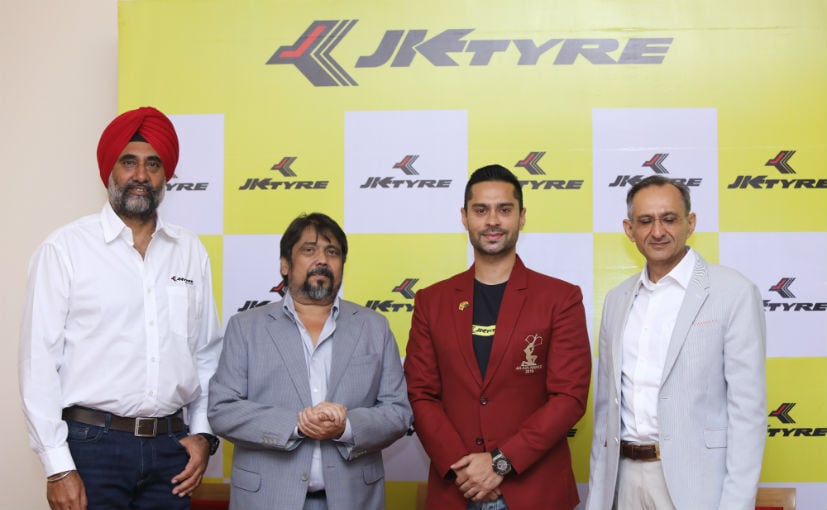 Speaking on the upcoming season, Team Principal, Richard Millener said, “I have worked with Gaurav briefly last year and it’s great to be able to continue that collaboration with him again this year. As a three-time Asia Pacific Champion, Gaurav is a talented driver with a lot of potential and we’re all looking forward to seeing how he progresses in the FIA World Rally Championship’s WRC 2 series. He’ll be taking to the wheel of our latest rally car – the all-new EcoBoost-powered R5 MkII which made its competitive debut earlier this summer. A lot of work and technology has gone into the design and development of this new car, and we’re all excited to see what some of the world’s best drivers can do behind the wheel – Gaurav included.”

“This will change the way all stakeholders will look at Indian motorsport. Youngsters can hope for brighter prospects in the sport as schools and colleges will acknowledge Gaurav’s recognition and will treat it at par with any other sport. Sponsors will see more value in associating with the sport too, beyond using it as a testing ground. I wish Gaurav all the luck ahead of this important sojourn and hope that he will be able to live up to the expectations of the entire country,” said Sanjay Sharma, Head-Motorsport, JK Tyre.

Watch Parked Tesla With Kid Inside Slide Backward, Crash On Its Own

That must've been a scary experience for the child, but why did it happen? The snowy incline seems to be the reason. This video captures a Tesla Model 3 parked…

Supreme Court Order On Sale Of BS4 Vehicles: All You Need To Know

Recently, the Supreme Court ruled in favour of the Federation of Automobile Dealers Association (FADA), easing the March 31 deadline for sale of BS4 vehicles. Previously the apex court had…
F1

What happens when your big F1 break spirals into a farce

Racing car constructor Lola had a proud history of motorsport success, but one episode that stained its legacy was the attempt to join the Formula 1 ranks in 1997. On…
News & Features

Scoop! Hyundai Verna facelift to be priced from Rs. 9.31 lakh

Thanks to the Team-BHP member (he prefers to remain anonymous) who sent these images in. Heartfelt gratitude for sharing them with other enthusiasts via this page! A document with the details…

Maruti Suzuki has partnered with AgVa Healthcare to manufacture ventilators. The aim is to scale up production of ventilators and reach a volume of 10,000 units per month. Maruti's suppliers…
We and our partners use cookies on this site to improve our service, perform analytics, personalize advertising, measure advertising performance, and remember website preferences.Ok